The move is part of the BBC’s Across the UK strategy, which aims to move programmes and stations away from London in a bid to better represent all parts of the country

The BBC has announced that it will move multiple BBC Radio 3 programmes away from London and up to its northern hub in Salford. They are expecting that , by 2024-25, at least half of the production hours for BBC Radio 3 will be from Salford.

Eight programmes will move their output from London to Salford by the autumn of 2024, they are: Music Matters, Jazz Record Requests, Essential Classics, Through the Night and Sunday Breakfast.

The Listening Service and Afternoon Concert – both currently partly based in Salford at MediaCity UK– will move the entirety of their production to MediaCity, while Words and Music will increase its Salford output. 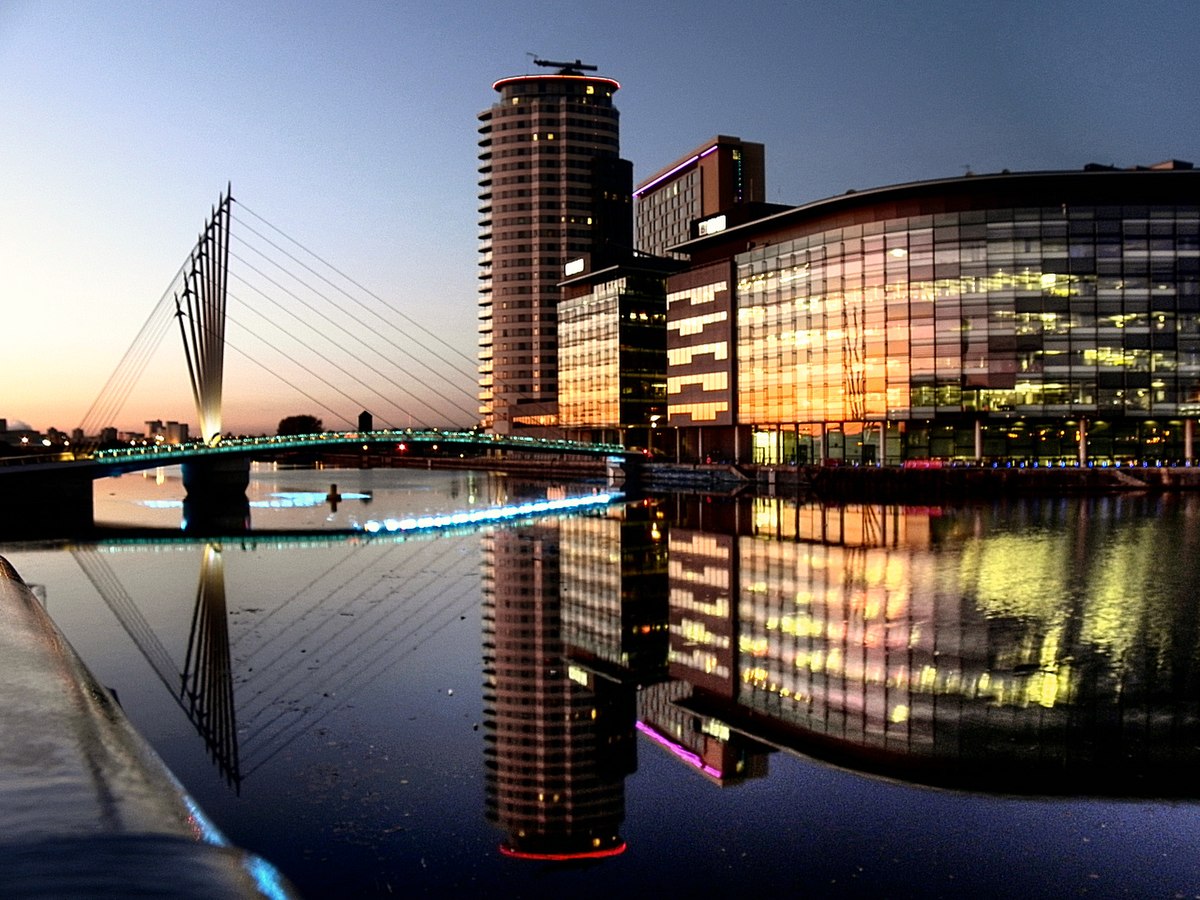 It's a positive move for the Classical Music industry as the BBC aims to make the most of the classical talent the country has at its disposal outside of London. Alan Williams, a professor at the nearby University of Salford, has welcomed the news.

“Our staff and students are involved in innovative music and music technology projects across the city region, and we look forward to the opportunities for more creative collaboration that this move will bring.”

Alan Davey, Controller of BBC Radio 3, comments, "Strengthening Radio 3’s roots in the North of England, with a continued and important presence in London, will ensure the station holds its place at the forefront of leading and developing classical music and culture for the whole of the country.

"We hope to support and develop a wider pool of established and emerging talent, and build new partnerships with different communities in the North as well as with the wider classical music industry."