The BBC Proms has announced the full programme for its 2022 edition, which will mark the centenary of the BBC.

The Proms will take place from Friday 15 July – 10 September across the UK, comprising of 84 concerts over 57 days with over 3,000 musicians involved.

This year’s festival will feature a programme on a scale not heard at the Proms since 2019: from Verdi’s Requiem on the First Night of the Proms, to Mahler’s Second Symphony with the London Symphony Orchestra and Sir Simon Rattle, to Beethoven’s Ninth Symphony performed by the Chineke! Orchestra and Chineke! Voices under Kevin John Edusei.

This year will also see the Proms welcome the newly formed Ukrainian Freedom Orchestra, led by Keri-Lynn Wilson. The orchestra includes recently refugeed Ukrainian musicians, Ukrainian members of European orchestras and some of the top musicians of Kyiv, Lviv, Kharkiv, Odesa and elsewhere in Ukraine. The Ukraine Ministry of Culture is granting a special exemption to military-age male members of orchestras inside the country, enabling them to participate in a remarkable demonstration of the power of art over adversity.

Which pianists will be appearing this year? 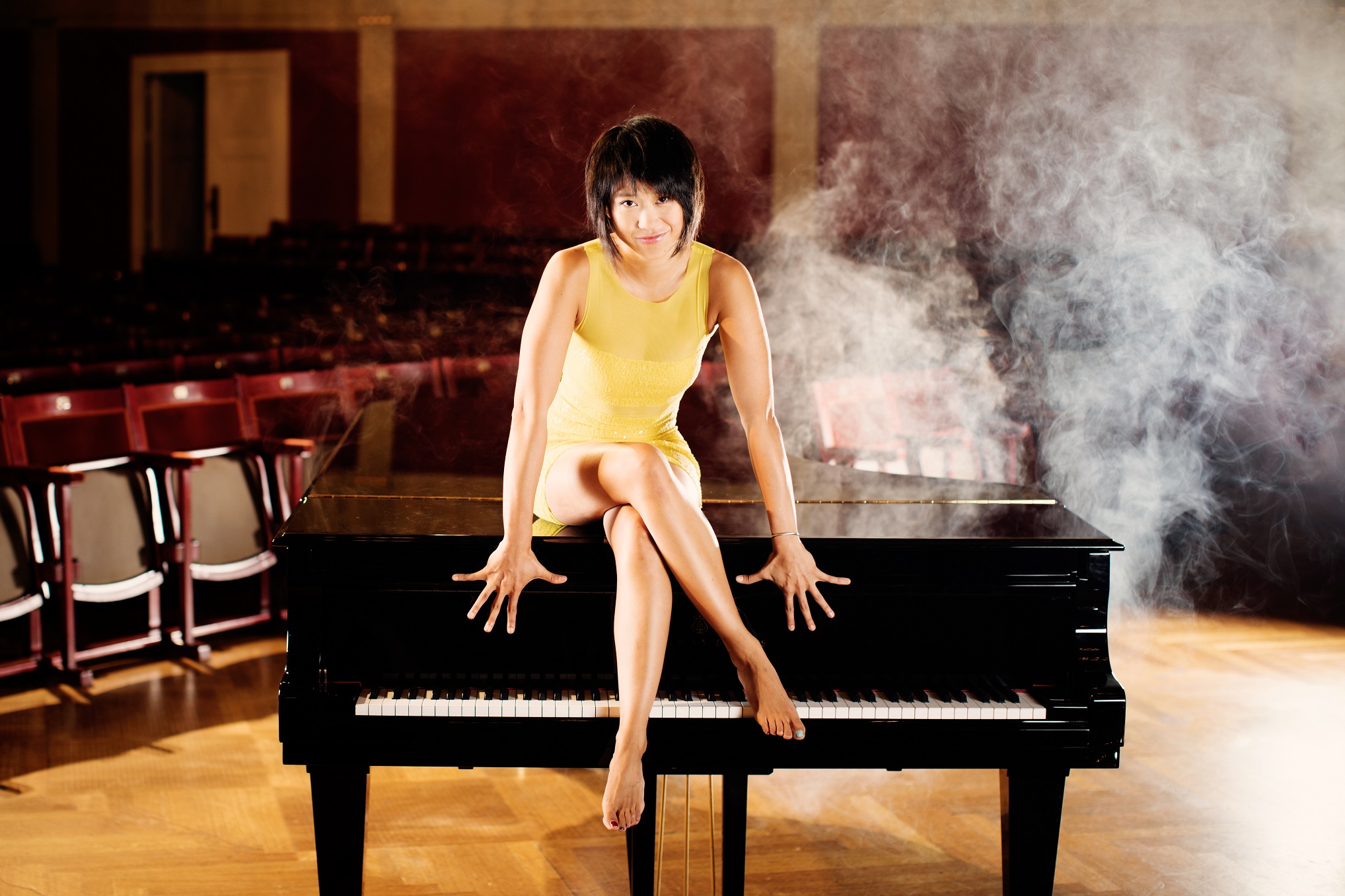 YujaWang is set to perform with the Oslo Philharmonic. ©Julia Wesely

Plenty of big name pianists are due to take to the stage at this year's Proms. Highlights include:

Looking ahead after 100 years of the BBC

The Proms will this year celebrate 100 years of the BBC by looking forward to a new generation of fresh musicians and fresh music. More than 60 artists are making their debuts this summer. Elsewhere, the festival will also be launching its first ever Gaming Prom: From 8-Bit to Infinity, presented by the Royal Philharmonic Orchestra under Robert Ames, who will explore the sound-worlds of video games. There will additionally be a showcase of South African jazz featuring Mercury Prize-nominated singer ESKA and double MOBO Award-winning saxophonist Soweto Kinch; and Proms debuts from stars across a wide range of genres, including Tony, Grammy and Emmy award-winning singer Cynthia Erivo, and Indian sarod maestro Amjad Ali Khan.

The season culminates in the celebratory Last Night of the Proms with the BBC Symphony Orchestra and Chorus and BBC Singers. This year’s festival finale is led by Dalia Stasevska, who is joined by star soloists Sheku Kanneh-Mason and Lise Davidsen, with a world premiere by fast-rising British composer James B. Wilson.

David Pickard, Director, BBC Proms, says: “It is a momentous year for the world’s largest classical music festival. I’m delighted that large-scale orchestral and choral repertoire will once again be heard in the Royal Albert Hall, and that we can celebrate the return of international orchestras. In the BBC’s centenary year, we can be proud that the Proms has been a part of the organisation for 95 of those 100 years, playing a key role in the Corporation’s mission to inform, educate and entertain. After two adapted seasons, we look forward to welcoming audiences back this summer for eight glorious weeks of music making.”

A full breakdown of the festival, plus information on tickets, can be found here.