The record will be released on 6 May via Sony Music

Pianist Alexis Ffrench has announced he will release a brand new album titled 'Truth' this May. The album was recorded at the world-famous Real World Studios near Bath, and features a 70-piece orchestra that he worked with remotely in a custom-built studio in Vienna. 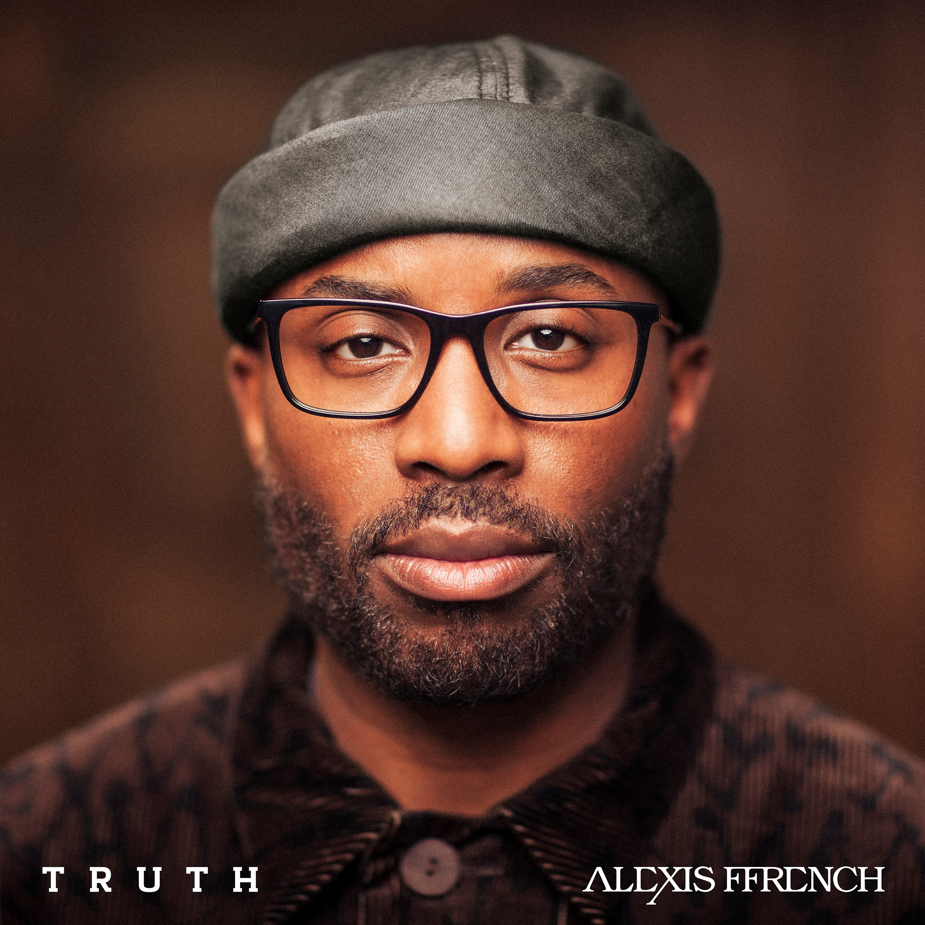 'Truth' will be released on 6 May via Sony Music

He has additionally released the first track from the album, 'Guiding Light', which is inspired by a higher power and is dedicated to loved ones no longer with us. “My mental health was suffering last year because I felt I wasn’t enough - and because I didn't tell my father I loved him until the evening before he died,” Alexis comments. “I went to the piano and that sense of helplessness and breathlessness turned into a piece that represented the broad spectrum of emotions I was experiencing.”

There are two collaborations on the album: 'One Look' ft. Leona Lewis and 'Viva Vida Amor' ft. Jin Oki. Lewis won The X Factor back in 2006 and has gone on to have a stellar career. Alexis says, "Her voice is spectacular. I’m immensely proud of the collaboration.”

The album was influenced by the events surrounding the death of George Floyd back in 2020. Ffrench explains: "I’m usually wary of making any sort of political statement, but sometimes you have to put your head above the parapet. 'Truth' was borne out of an intensely personal moment. These songs are my reaction to that."

The album is available to pre-order and pre-save here.