Yes, you read that right!

American pianist Ruth Slenczynska has re-signed for Decca Classics almost 60 years after she originally signed for the label.

Slenczynska turns 97 on 15 January and previously recorded for the Decca Gold Label in the 1950s and 60s. She is set to release a new album, My Life in Music, on 18 March 2022. She comments, "Unbelievable! Whoever heard of a pianist my age making another album? I'm grateful if they like the music. Music is meant to bring joy. If mine still brings joy to people, then it is doing what it is supposed to do."

Ruth Slenczynska was born in America in 1925 to Polish immigrant parents. She gave her concert debut at the age of four (just as the world entered the Great Depression), performed on television aged five and at six made her European concert debut in Berlin. 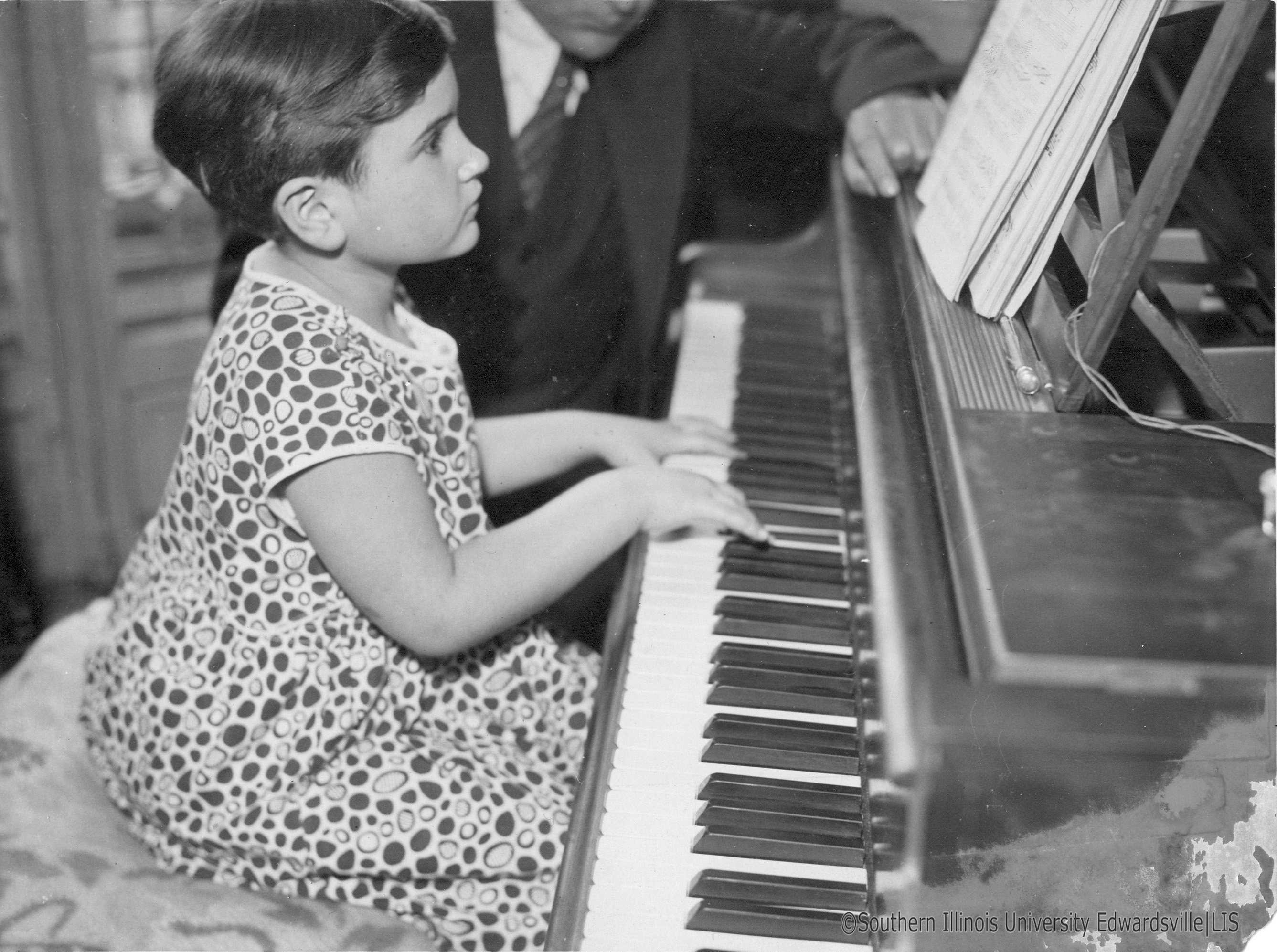 Throughout her career she has been taught by, and performed to, some of history's most well known and celebrated people. She is the last living pupil of the great Russian composer-pianist Sergei Rachmaninov, and even stepped in for him at the last minute when he was unable to perform due to an injury. The pair would often drink tea together and, to this day, Slenczynska wears a Fabergé egg necklace the great musician gifted to her. She was also a friend of American composer Samuel Barber.

She has performed for the likes of President Reagan, President Kennedy, President Carter, Michelle Obama, the (now former) Empress Michiko of Japan (with whom she is friends), and even played a duet with President Truman.

Dominic Fyfe, the Label Director of Decca Classics, comments, "We are privileged to have Ruth record for Decca again, some 66 years since she first recorded for the label in New York. One of her earliest producers was Thomas Frost and we were delighted to unite her with Thomas’ son David, the multi GRAMMY award-winning producer, for this new album.

Decca has a long-cherished history of bringing great pianists back to the studio, from Shura Cherkassky to Jorge Bolet. Ruth was friends with them both and her pianism is one of the last living links to that golden era."

My Life in Music is out on Decca Classics in conjunction with Universal Music Australia on 18 March 2022.