Adam Swayne, Deputy Head of Keyboard Studies at RNCM, will premiere the album, titled '9/11:20', at Wigmore Hall on September 11

A commemorative album of piano works in memory of the 9/11 disaster is set to be released next month, and premiered at Wigmore Hall in London on September 11 at 1pm. 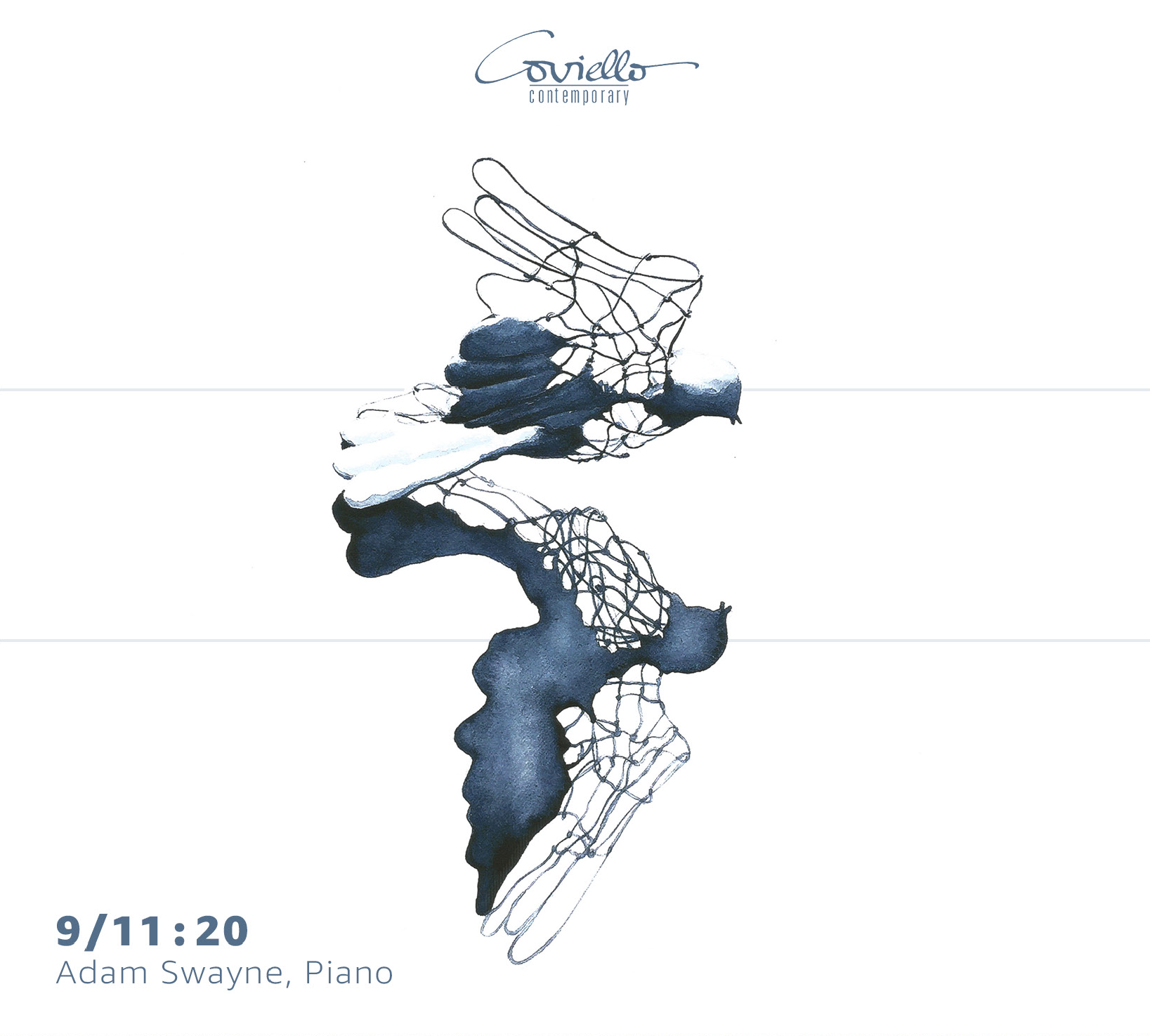 Throughout the recital, voices from a diverse range of American communities will be heard, with three focused on private reflections of 9/11. In particular, Kevin Malone's 'Sudden Memorials' – a 30-minute composition – will capture in sound the instant and fleeting memorials that friends and relatives left at the scene of a tragedy. The work embraces polystylism, bringing further voices into the narrative.

Alongside three pioneering works by Henry Cowell, a very slow piece by Scott Joplin called 'Solace' completes the programme by challenging the white stereotype projected onto this composer during the twentieth century.

All artist royalties from the CD will go to the Fulbright Commission. Tickets for the Wigmore Hall concert can be found here.