5 online piano performances from the last week that we LOVED Dominic returned for another episode of his Live Piano Requests show. Plenty of brilliant suggestions this time around! 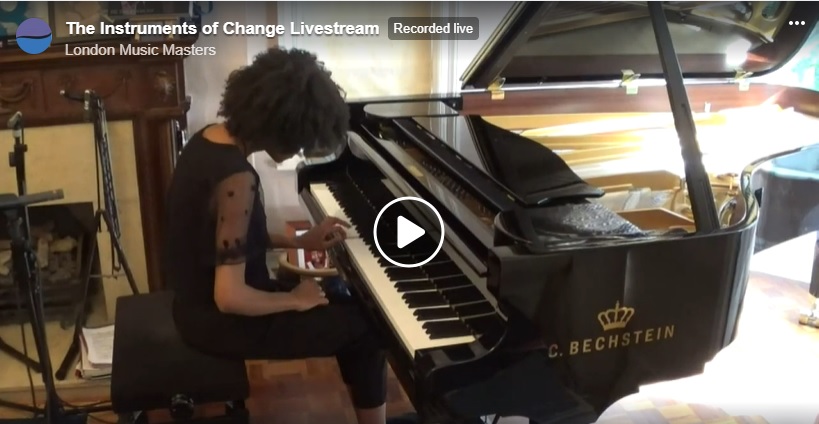 Isata has been busy performing regularly online during the Covid-19 crisis. On 20 May, she gave an online recital in aid of the music education charity London Music Masters (LMM).

Here's something a little different; pianist Francesco Parrino performs his own arrangement of the hit song “Believer” by Imagine Dragons.

To mark Day 70 of #UriPosteJukebox, one of Mendelssohn’s best-known melodies: On Wings of Song (Auf Flügeln des Gesanges). Sadly unable to find actual wings for costumes, @ElenaUrioste decided to don her chick pyjamas, and I figured the most logical substitute was a large beak. pic.twitter.com/T7B2jRuHEN

Musical couple Tom and Elena have been performing regularly online over the last few weeks. This week, they graced us with "On Wings of Song" by Felix Mendelssohn, one of the composer's best-known melodies.

We just had to include this video! This is Truman Cooper, and here he gives his first piano recital at just 6 years-old. What a delight.