Hugh Mather, Chairman of the Friends of St Mary’s Perivale, talks to Pianist about his unique festival which takes place in an exquisite Grade I listed 12th-century church in West London

It is endlessly fascinating to hear the different styles and the range of sonorities produced by different first-rate pianists on the same instrument, and the standard of performance will be extraordinarily high throughout the cycle. We have a formidable team of 32 superb pianists. They vary in age from 20 to 70 plus, and come from very different pianistic backgrounds. Only nine were born in the UK, and the remainder come from Russia (six) and the Ukraine (three), with two from Israel, Hungary and China, and one from the USA, Romania, France, Japan, Australia, Lithuania and South Africa.

"Assembling the team of 32 pianists has been remarkably easy"

I have a database of about 160 pianists who are good enough to give an excellent solo recital, and I could easily compile another team of 32 pianists to play a parallel cycle. No doubt there will be a last-minute scramble if/when a pianist becomes ill shortly before the current festival, but on previous occasions we have always found a replacement. 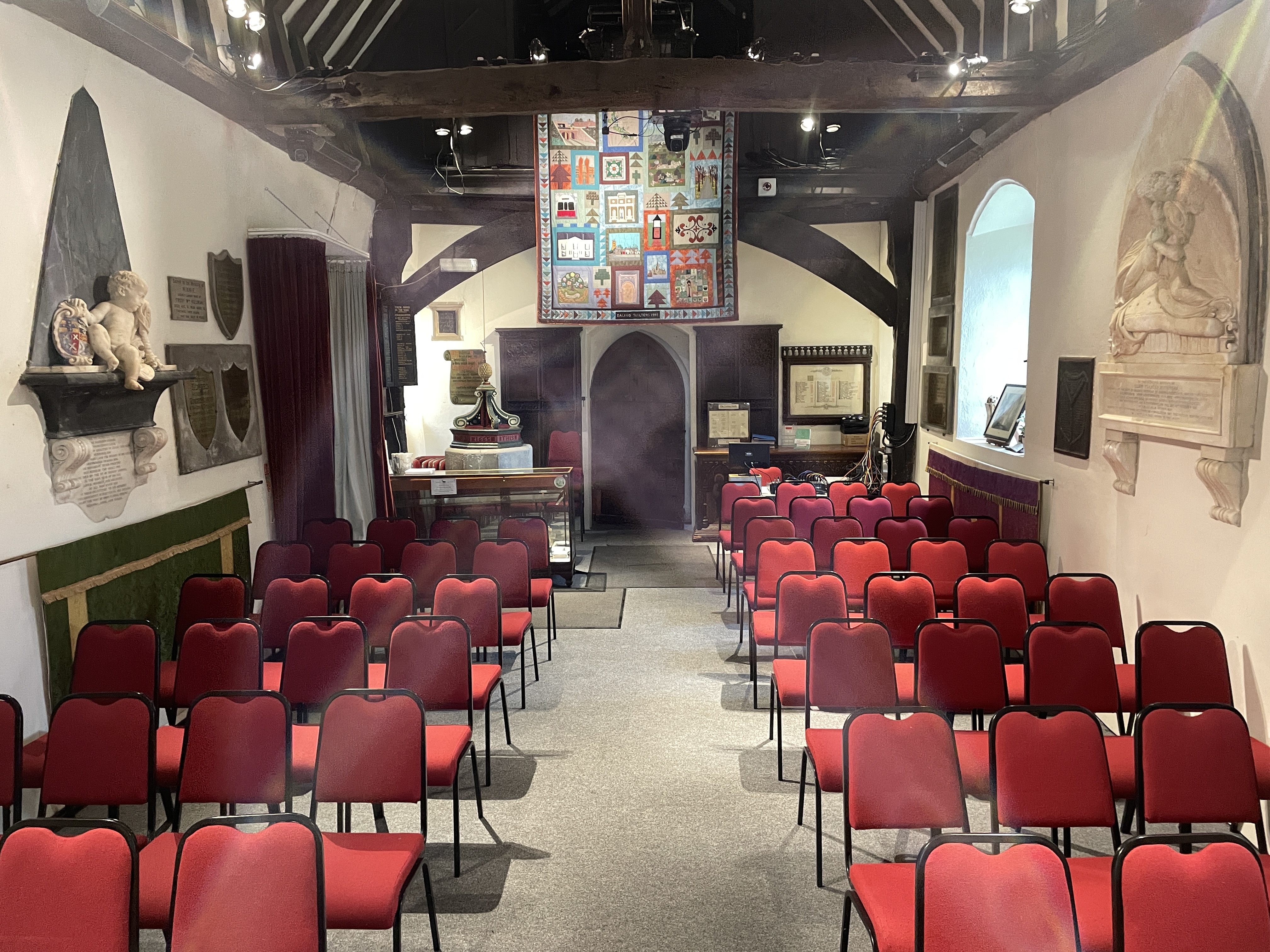 The event is set to be held in an exquisite Grade I listed 12th-century church in Perivale, West London

Pianists seem to feel that in a solo recital they should offer the late sonatas to show their musicianship and perhaps their ‘gravitas’ rather than play some of the wonderful early works. The most difficult slots to fill are usually Op 2 No 2, Op 10 No 1, Op 14 No 1, Op 22 and Op 31 No 1, so I am hoping the relevant pianists stay fit and well over the next month!  Our website also includes some masterly programme notes on each sonata written by Julian Jacobson who himself has played the entire cycle many times – sometimes on a single day.

"Although we now admit an audience for all other concerts, this marathon event will be online only"

It is impossible to ensure Covid compliance in our tiny church over such a long period. It may seem slightly strange broadcasting the entire cycle from an empty church, with no applause, but in practice this works surprisingly well.

To fit into the time-frame of about 14 hours music (2-6pm and 7-10pm on both days) I have asked pianists to omit exposition repeats in sonata-form movements, but to use their discretion and musical common sense with other repeats. We will disinfect the keys between each performance, and allow each pianist a five-minute warm-up between sonatas! 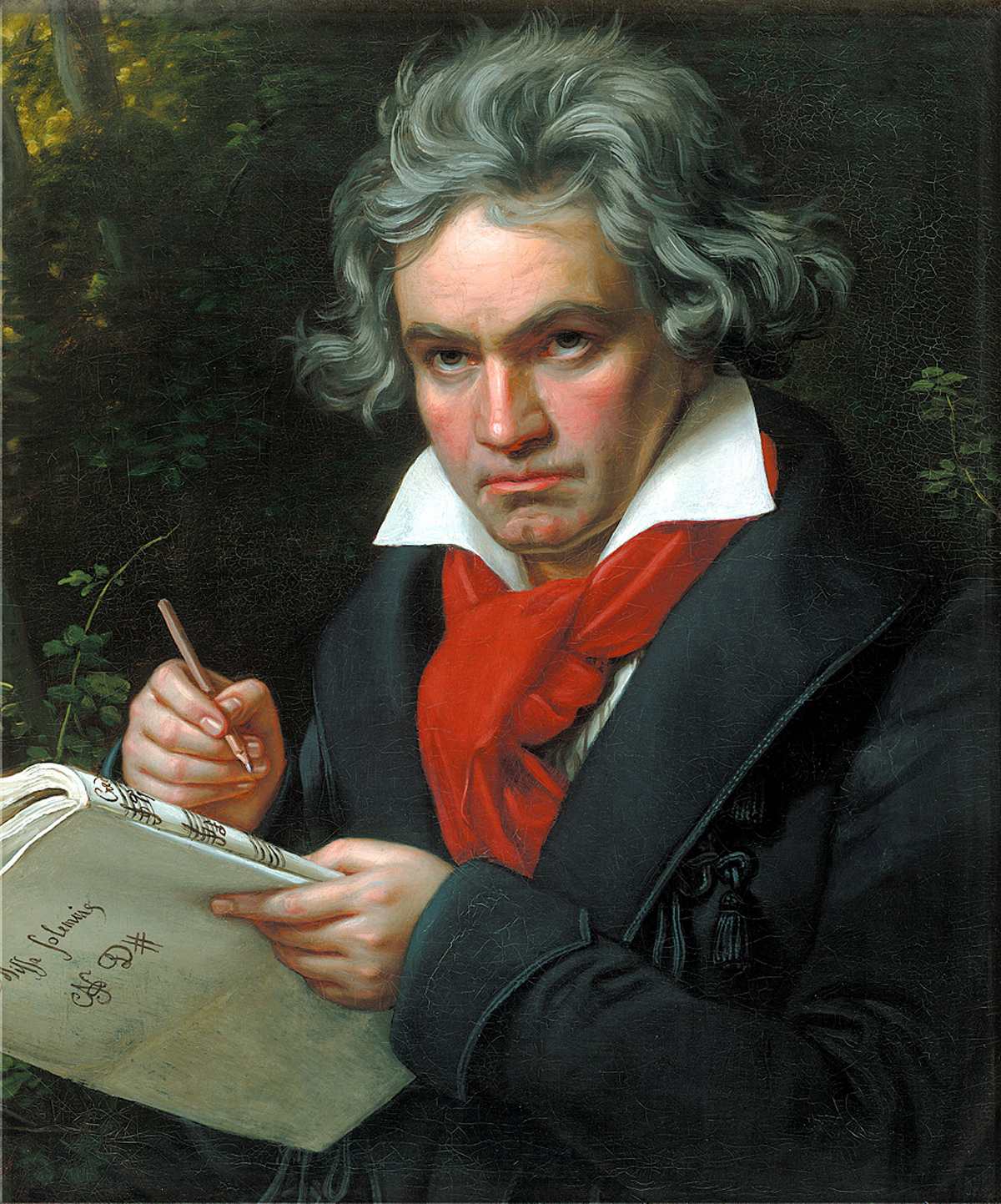 "The venue is an exquisite Grade I listed 12th-century church in Perivale, West London"

It is redundant and now functions solely as a classical music centre operated by volunteers. Since 2005 we have held over 1,100 concerts, with performances by about 400 pianists and 160 violinists and have built up a considerable reputation as an excellent small concert venue. It’s small size – the maximum capacity is only 70 people – but its outstanding acoustics and excellent piano (not to mention the beauty of the church) provide the perfect setting for high-quality piano recitals.

We will utilise our sophisticated video system which comprises seven high-definition cameras, giving a fascinating range of views of each pianist during their performance. The livestreams will be posted on Vimeo, YouTube and Facebook, and will remain available for at least three weeks after the festival.

"We always pay our musicians, on this occasion £100 per sonata, which is good value for some of the shorter ones, but less so for Op 106!"

This will be an expensive weekend, with £3,200 in musician fees, as well as regular piano tuning etc, and we are hoping that we can attract a sizeable virtual audience, and that at least some will donate generously via our website. In contrast to other venues in central London, we are an organization run entirely by volunteers with no sponsorship from outside sources, so all the funds go directly to support our musicians and our building, rather than supporting other funding streams.

So please make a note in your diary of our big festival – 2-10pm on 2 and 3 October – and come with us on a wonderful journey from early to middle to late Beethoven, over a glorious weekend of superb piano playing.

Hugh Mather is Chairman of the Friends of St Mary’s Perivale. Full details, with biographical notes on the pianists, can be found here.