The pianist, from Glasgow, is the fifth and last finalist to be announced as part of the 2022 edition and will now advance to the Grand Final of the competition

17-year-old Ethan Loch has won the Keyboard Category of this year's BBC Young Musician of the Year.

The Keyboard Final was was recorded in early July at Saffron Hall in Saffron Walden, Essex, and was broadcast on BBC Four last night (Thursday 6 October). The other keyboard finalists were pianists Dida Condria (19), Duru Erdogan (18), Firoze Madon (18) and Jacky Zhang (14). 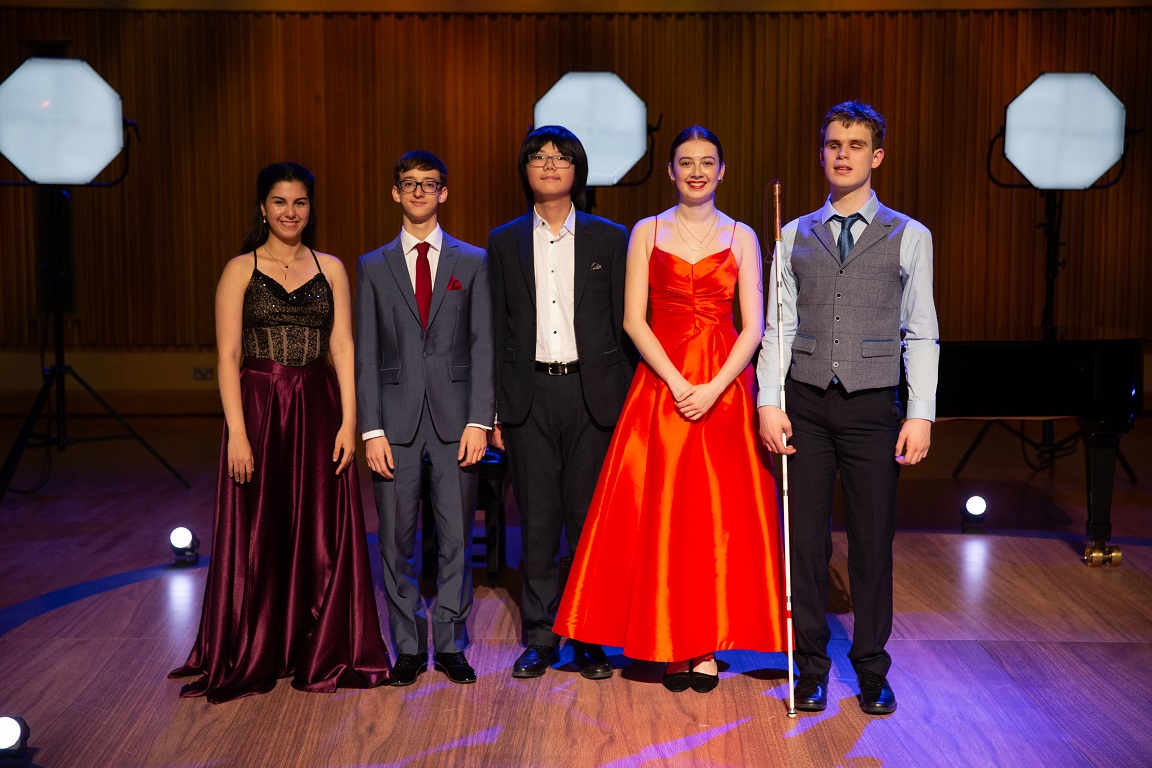 Ethan joins viola player Jaren Ziegler, flautist Sofía Patterson-Gutiérrez, trumpeter Sasha Canter, and percussionist Jordan Ashman in the Grand Final, which is set to be broadcast on BBC Four and BBC Radio 3 on Sunday 9 October having already been recorded at Manchester’s Bridgewater Hall on Thursday 29 September. Each finalist will perform a concerto with the BBC Philharmonic conducted by Mark Wigglesworth in front of an expert jury chaired by Anna Lapwood and including BBC Radio 3’s Editor for Live Music Emma Bloxham, Southbank Centre’s Head of Classical Music Toks Dada, conductor Ben Gernon, and sitar player, composer and producer Anoushka Shankar.

Category Finals will be available to watch in full on the BBC Young Musician website.