Yamaha has released a new CFX Concert Grand Piano that has been 12 years in the making.

The 12-year development programme involved a team of over 60 people from Yamaha’s Piano Development Department, Research and Development team, and Component Technology specialists.

Yamaha Music Europe’s Piano Strategy Director Terry Murphy says, “The new CFX represents an extraordinary milestone in the history of the grand piano. It’s an instrument with which the player can connect on a deeper and more profound level, and an instrument that’s truly worthy of taking Yamaha’s proud tradition of concert grand piano making forward into the next decades and beyond.”

Yamaha explains the process of creating the CFX: "The new CFX was designed in close collaboration with more than 100 pianists from around the world and over 30 prototype pianos were produced. During the development process, Yamaha conducted hours and hours of evaluation sessions, receiving feedback from concert pianists to understand their challenges and what they need from a concert grand piano; how it performs, how it sounds and how it makes them feel.

The feedback led to a central vision – to enhance the presence of the instrument on stage. In other words, to make the CFX more distinct than it already was." 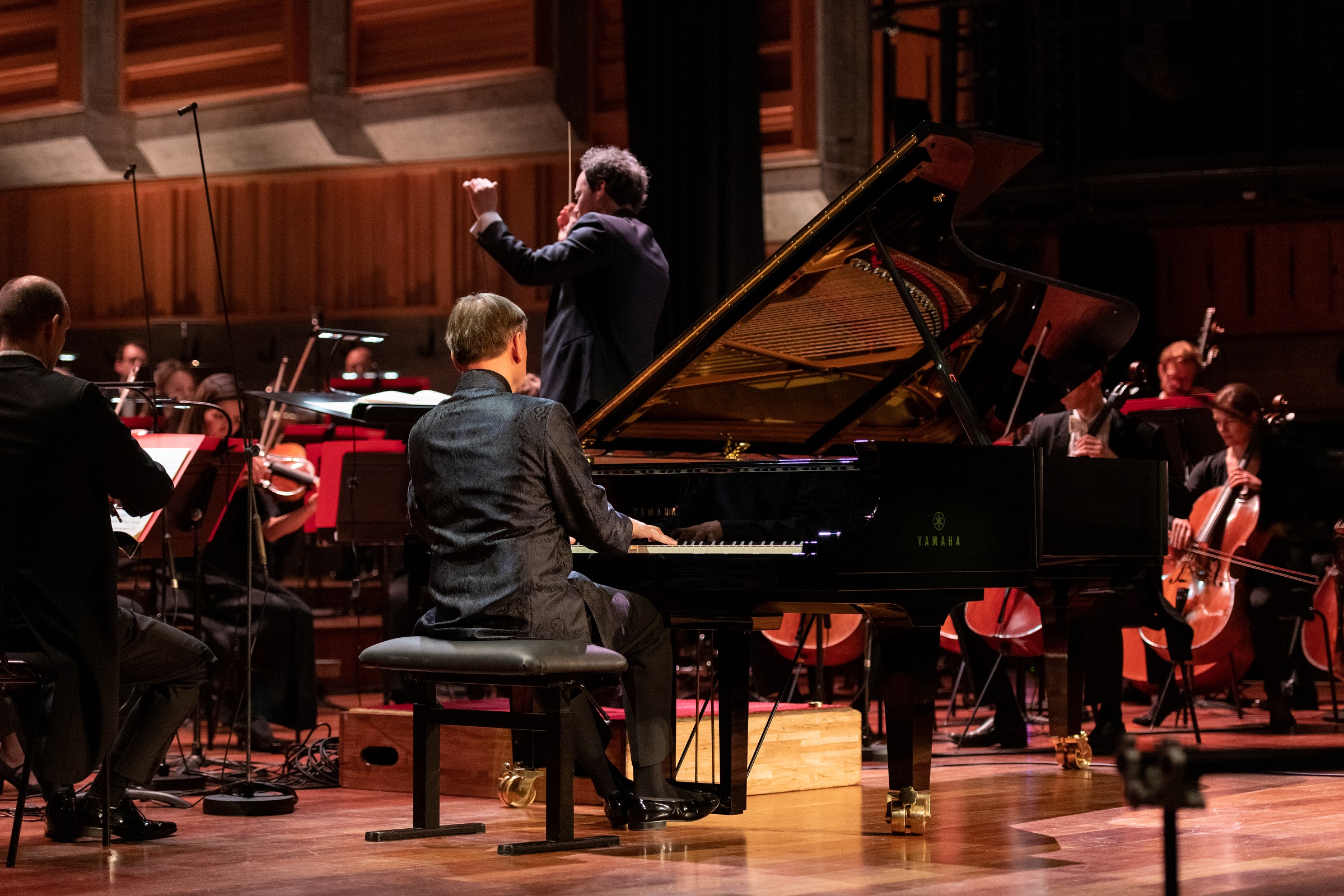 The CFX was originally released in 2010, but Yamaha's team has since meticulously re-examined and refined almost every component.

Thousands of people tuned in online to watch the live launch, which involved an exclusive performance by Stephen Hough and the Philharmonia Orchestra conducted by Gergely Madaras, direct from the Queen Elizabeth Hall, Southbank Centre, London.

More details about the piano's features and specification can be found here.