The story behind the first EVER Steinway & Sons grand piano 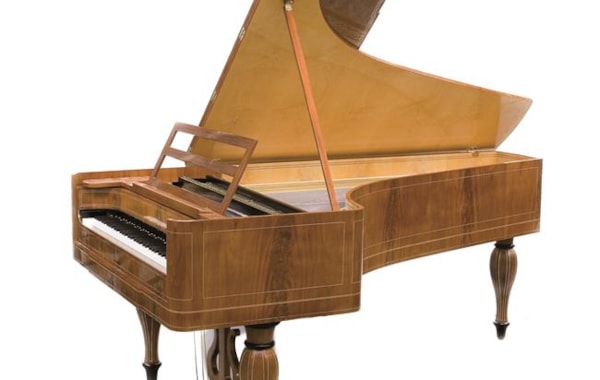 Known as the 'kitchen piano', this piano set the foundations for what has been almost two centuries of global success for Steinway

Steinway pianos have been a staple on concert hall stages and inside our homes for many years.

So elegant and sophisticated in its nature, it's hard to imagine that the manufacturer's first ever piano was built in... a kitchen!

But that is where the story of this much-loved piano maker begins.

Who built the piano? 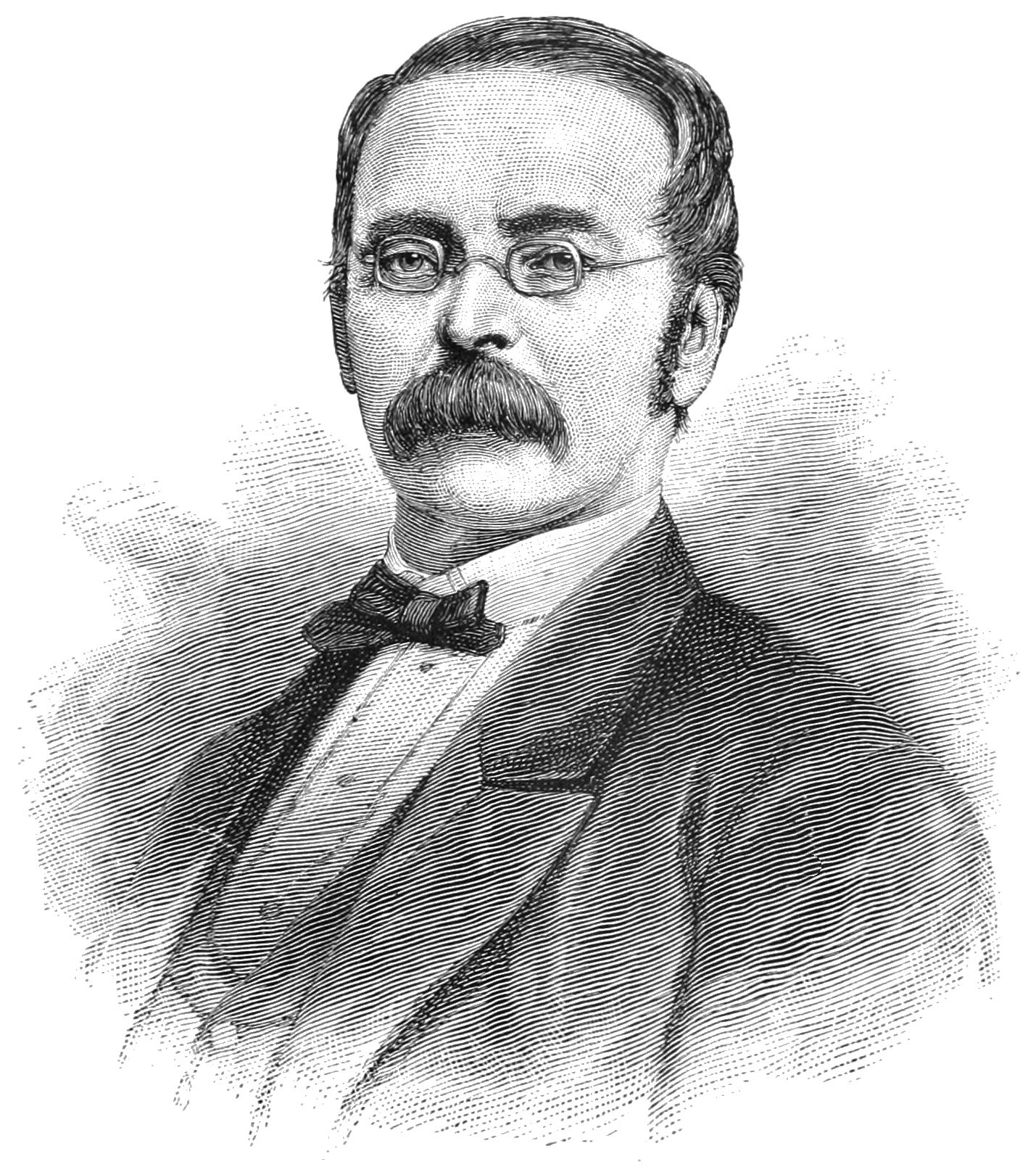 Steinway & Sons founder Heinrich Engelhard Steinweg – born in 1797 in Wolfshagen, situated in the Harz Mountains of North Germany – had already been building stringed instruments before he founded the company.

It was in 1825 that he established his own piano workshop in Seesen, a town situation in the same Harz Mountains he was born in.

However, despite having his own piano workshop, it was only permitted to repair instruments there, nothing more.

And so, eleven years later in 1836, Mr Heinrich Engelhard Steinweg secretly produced his first grand piano in the kitchen of his own house.

Steinway explains on its website, "Known as the 'kitchen piano', this piano incorporated many pioneering developments for building grand pianos – such as the construction of a soundboard bridge made from a single piece of wood."

Using a single piece of wood rather than the standard two allowed for higher string tension and required a stronger case. This was a big step forward in the manufacturing of modern grand pianos. It allowed for a richer, more powerful piano.

Steinway continues, "The completion of this grand piano was without doubt one of the most significant moments of Heinrich Engelhard Steinweg’s life. After all, it was the first time he acted upon his vision of building the best piano possible, laying the foundation for his later renown."

Steinweg would go on to build 482 more pianos over the next decade. By 1902, the company had surpassed 100,000 Steinway pianos. This special model was gifted to US President Theodore Roosevelt. Steinway recreated this historic model in 2008. and it's now part of their legendary collection.

Where is the 'kitchen' piano now?

The 'kitchen' piano is currently located in the Steinway Factory in Long Island, New York. In 2006, piano manufacturer Chris Maene was granted permission to build three replicas of this piano, one of which you see in the main image above. He travelled to the Long Island factory in order to do a detailed analysis of the piano in order to get his replica spot on. In the autumn of 2006, the piano was officially inaugurated in the Concertgebouw in Bruges.

Continue your historical piano journey by finding out about the world's oldest piano, built by Bartolomeo Cristofori, here.