History of the prelude

The prelude began as a useful device in an age when tunings were unstable,

and reached its full flowering in the colourful préludes of Debussy

No matter how far out they may be on the cutting edge, composers and other artists often look back at older forms of their art for inspiration, whether they are using these forms as models to use as a basis for the next idea – or as models to rebel against. In order to understand what brought the original form into being and why it was so valued, the contemporary artist picks up an old idea and shapes it for her own needs. Of course, the creative process is nowhere as tidy as I’m describing here. It’s not an inevitable sequence of development from one idea to the next. Yet when it comes tracing the history of the use of the term prelude, there is a certain logic and a common thread linking preludes from early improvised preludes to the prelude by 20th-century composers.

What the preludes of various eras have in common is that they are usually short in duration, are designed to be the first of a series of pieces, and convey a sense that they might well be entirely improvised. Indeed, the preludes of the lutenists and some of the earliest preludes (Präludieren) of the Baroque keyboard players were truly improvised on the spot. The early keyboard preludes are unmeasured, with the bass line delineated but the rest of the piece not fully sketched out. For a keyboard performer (not least organists playing in church services) of the Baroque era, the convention of the free-form prelude handily provided an opportunity to get acquainted with the keyboard at his fingertips and perhaps a new key as well. 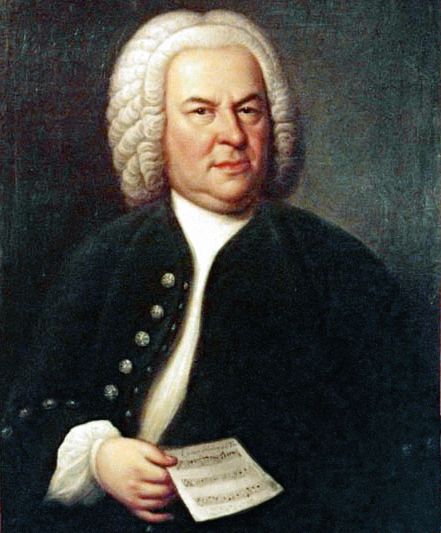 The Baroque prelude had other functions as well. In the development of the suite, the prelude sometimes served as a palate cleanser before a collection of dances in the same or related keys. In part due to the nature of the instruments and their tuning, Baroque audiences were acutely aware of the character of individual keys. This was even true into the period just after the Baroque. As Robert Levin has noted, the prelude ‘spared the audience the shock or discomfort of a sudden switch between such keys – a factor that was of even more pronounced importance in the 18th century, when equal temperament was not employed.’

By the time of the 48 preludes (and companion fugues) of Bach’s Well-Tempered Clavier (WTC), the prelude had departed from the loose structure and included the use of counterpoint and thematic development. The WTC explores the 24 minor and major keys (twice, with the two books) and was designed for a keyboard that had a well-tempered tuning, which was designed to iron out some of the strong contrasts between keys of older instruments. Bach’s Prelude in E minor BWV 855a predates the WTC and served as a basis for the Prelude No 10 in the second book of the WTC.

If Bach fell out of fashion in the following century (though Mozart, among others, acknowledged his genius), his star rose again in the 19th century as composers cast about for new forms and a new way to explore the ever-changing piano. Mendelssohn, Franck, Brahms and Liszt were among those who recognised their debt to the great Baroque composer with works that overtly paid tribute to him.

It was Chopin who took Bach’s prelude and made it into something new, creating a model that would be followed by Debussy and Scriabin, among others. Chopin succeeding in uncoupling the prelude from its frequent companions of the Baroque – the suite and the fugue. He also gave it a life as a standalone piece. His opus 28 Préludes set is made up of 24 preludes in all major and minor keys. Chopin’s préludes can be played as freestanding pieces in concert (though their composer may have imagined them played as a set, and performers and musicologists argue that they make the most sense together). ‘Chopin’s Préludes are compositions of an order entirely apart,’ wrote Liszt. ‘They are poetic preludes, analogous to those of a great contemporary poet, who cradles the soul in golden dreams.’ 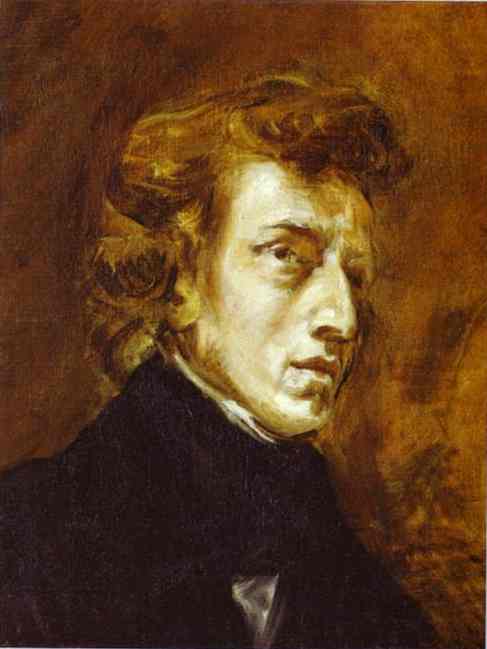 Where would we be without Chopin's Op 28?

Debussy produced two books of préludes, which he dedicated to Chopin (he was editing the complete Chopin works for Durand at the time), though he had also considered dedicating them to Couperin, whom he greatly admired. Debussy often harkened back to the French Baroque, and in giving a title to each of his préludes, he was pointing back to the French Baroque keyboard players, the clavecinstes. In Debussy’s préludes there are musical portraits of people, real or fictitious (as in General Lavine and Hommage à S. Pickwick Esq., P.P.M.P.C.), as well as places (La Cathédrale engloutie and La Puerta del Vino). 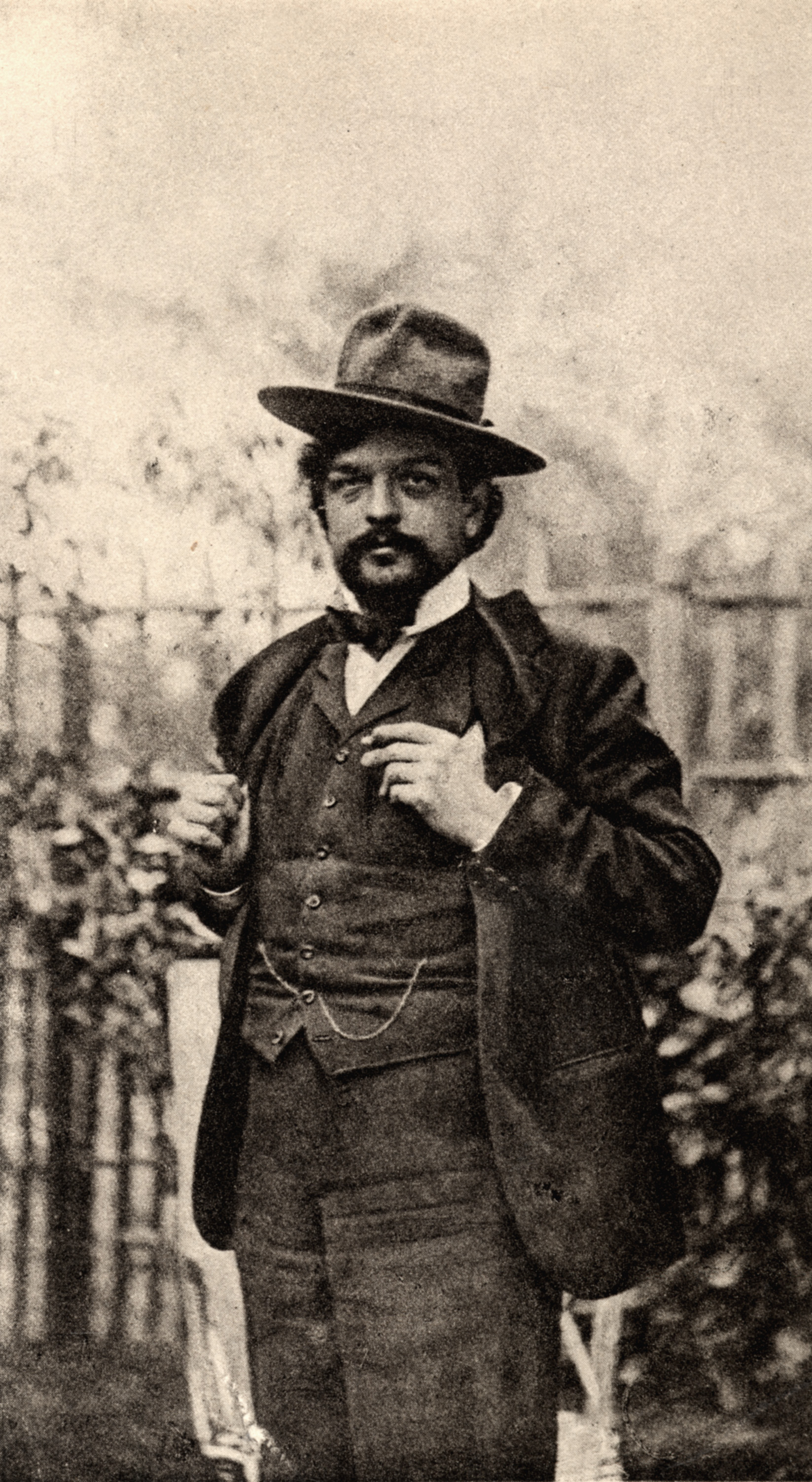 Debussy dedicated his 24 préludes to Chopin

Debussy’s préludes were admired and emulated by others including Rachmaninov. But even as they point the way forward, they also bring us full circle with the earliest prelude. As Debussy scholar Roy Howat writes, ‘Louis Laloy links Debussy’s Preludes not only to Chopin and Couperin but also to the preludes of the lutenists, with their traditional role of checking the instrument and its tuning.’