Yoav Levanon through the years: from wunderkind to world acclaim It's hard to believe that Israeli pianist Yoav Levanon, a Warner Classics artist and winner of multiple piano competition prizes, is still just 18 years of age.

Born in 2004 (a year that really doesn't feel that long ago!), Levanon released his debut album with Warner Classics in May 2022. A Monument to Beethoven has already received 4 1/2 stars from BBC Music Magazine.

Despite being just 18, he's been in and around the music scene for the majority of his adolescent life. Lucky for us, Levanon stars on the cover of Pianist 127, out on 22 July.

Below, we go back through the YouTube archives and find some of his performances over the last few years.

Levanon, at just 13, performs Rachmaninov's Concerto 2 with the Israeli Philharmonic Orchestra under the button of Prof. Arie Vardi.

Playing Verbier at 15 years old? An incredible feat. Enjoy watching his performance, plus listen to the pianist speak about his experiences at Verbier.

Performing in his native Israel, Levanon's repertoire for this recital includes Liszt's Sonata in B minor S178, Scriabin's Sonata No 3 and Rachmaninov's Sonata No 2.

Liszt's La Campanella is a notoriously difficult piece to master, but a 17-year-old Levanon does just that here.

The Israeli, now 18, plays Mendelssohn's Variations sérieuses in D Minor Op 54. How will he sound in a year's time? Five year's time? Ten year's time? We can't wait to continue watching him grow.

Yoav Levanon appears on the cover of Pianist 127, out on 22 July. 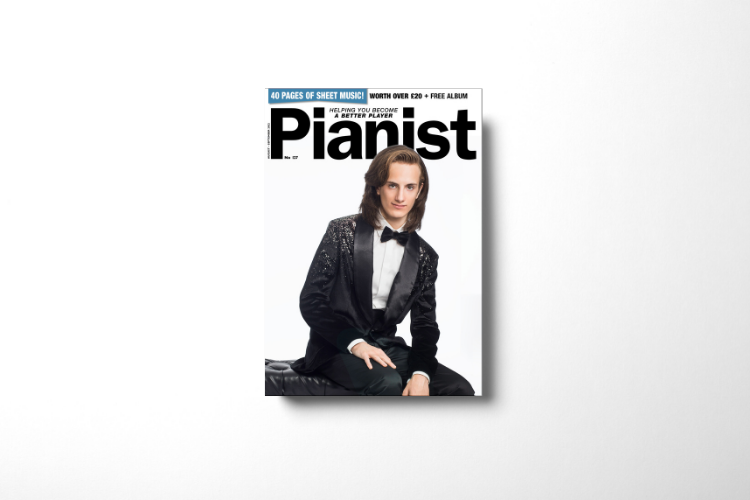