Why is Frédéric Chopin's heart preserved in a jar in Warsaw? The story behind the composer's fascinating afterlife

“The earth is suffocating... Swear to make them cut me open, so that I won’t be buried alive.”

This is what Chopin supposedly told his sister on his death bed in 1849.

The composer suffered with taphephobia – in other words, the fear of being buried alive. He was insistent that, after he passed away, he was to be cut open to make sure that he was definitely dead.

And so, after passing away on 17 October 1849, Chopin's sister ordered doctors to perform an autopsy on her brother both to determine his cause of death and to fulfil his wishes. 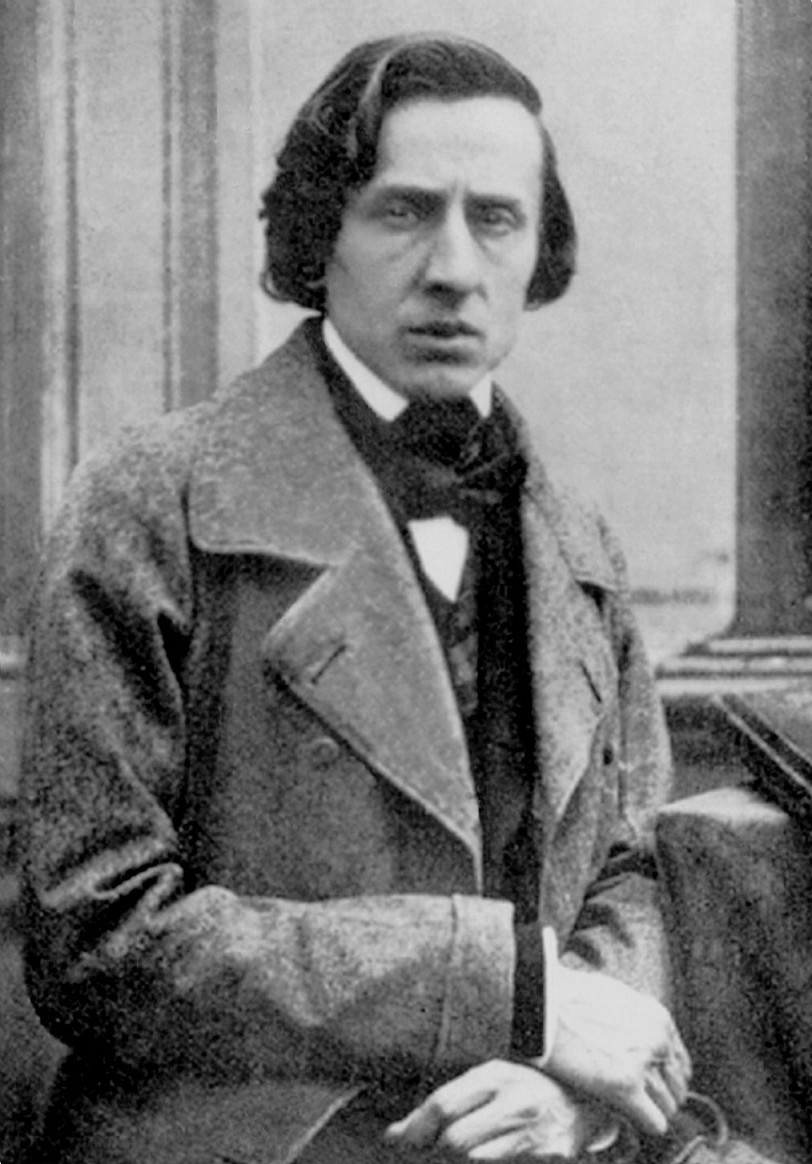 His heart was removed during the autopsy and his sister, intent on making sure her brother's heart was honoured and kept safe, smuggled the organ in a jar of cognac back into their homeland of Poland and into the Holy Cross Church in Warsaw. The rest of his body was buried in the famed Pere Lachaise cemetery in Paris.

Over the years, the heart has almost been destroyed, stolen and even lost due to world wars and political issues on a number of occasions. But as of today, it lies safe and sound in the Holy Cross Church sealed within a pillar. "Here rests the heart of Frederick Chopin", the pillar reads. 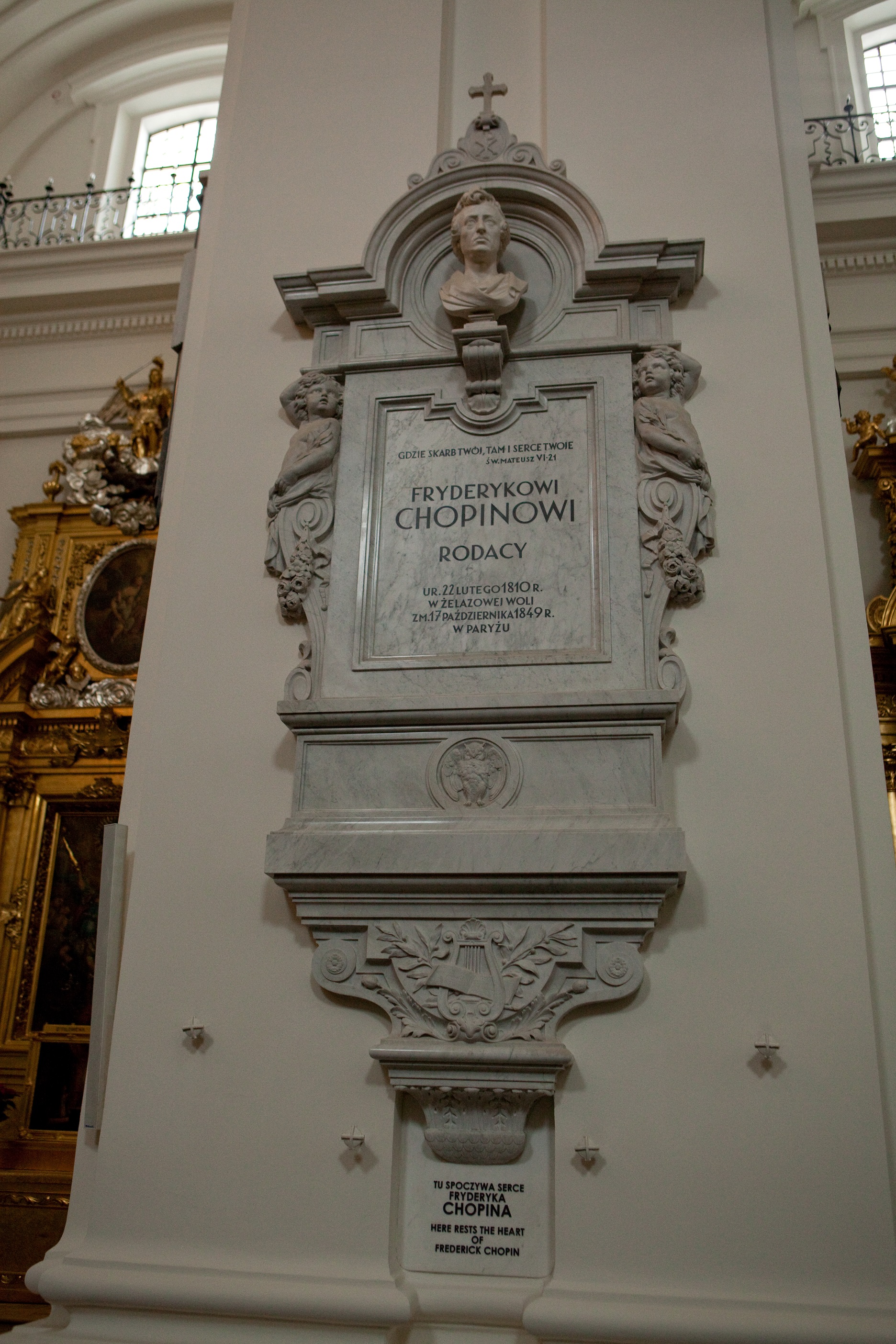 Discovering Chopin's cause of death

Unfortunately, the original autopsy records taken after Chopin's death were eventually lost. This led to doubts and rumours over his true cause of death for many, many years.

Chopin had suffered with bad health his whole life, and so his cause of death has been a topic of fascination for many scientists. Tuberculosis had always been the main rumoured cause of death. In 2014, scientists finally got their chance to examine the heart.

Upon opening the casket in which the jar was sealed, they found the heart still submerged in a cognac-like liquid and still mostly well preserved. Opening the jar was not an option due to the high risk of permanent damage.

Scientists instead inspected the heart just by looking, and found a number of lesions consistent with pericarditis – caused by complications with tuberculosis. The findings were published in the American Journal of Medicine in 2017. In an effort to further protect the heart, the jar was resealed with bee's wax before being placed back in the church's pillar.

Scientist Michal Witt commented, "We found it is still perfectly sealed in the jar. Some people still want to open it in order to take tissue samples to do DNA tests to support their ideas that Chopin had some kind of genetic condition. That would be absolutely wrong. It could destroy the heart and in any case I am quite sure we now know what killed Chopin. Tuberculosis." 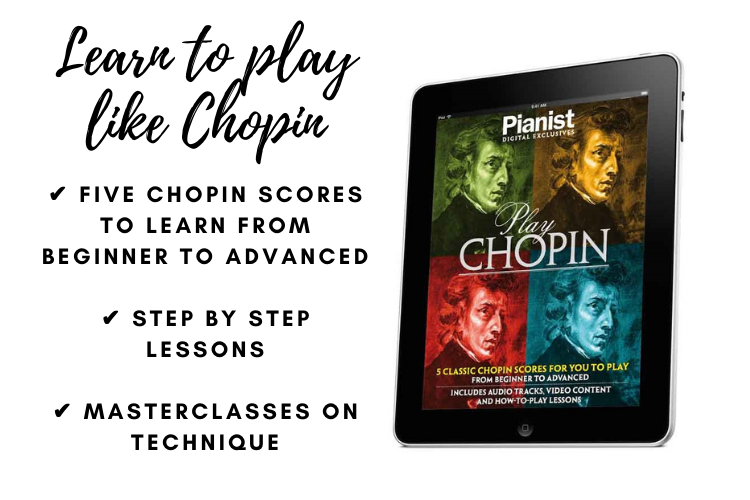