Which pianos did the most famous composers and pianists use? From JC Bach, to Mahler, to Chopin... many of the pianos used by history's most famous composers and pianists are still in existence today, thanks to The Cobbe Collection. Let's take a closer look at these extraordinary pianos

All images courtesy of The Cobbe Collection Trust. The Trust relies on donations to maintain the condition of these pianos. You can donate here. 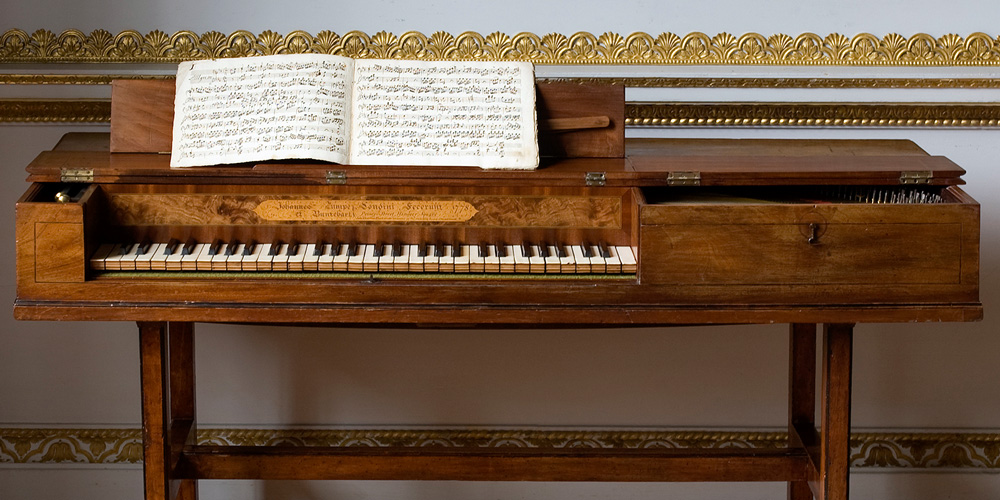 JC Bach was living in France in the late 1770s. So why did he not have a French-made piano?

French piano making was very much in its infancy at this point, with many of the instruments in the country actually imported from London. Bach handpicked this Zumpe & Buntebart piano right from the maker's workshop in London. 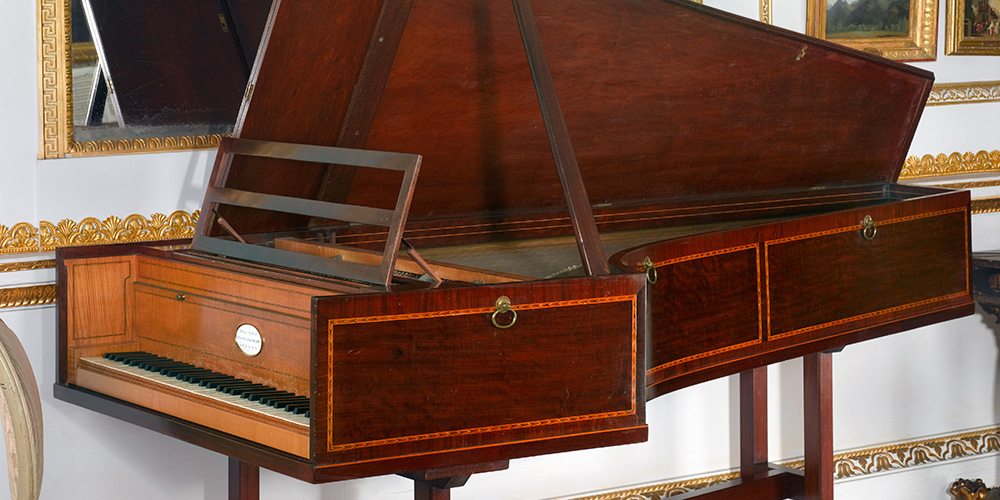 Haydn's 5 1/2 octave Longman and Broderip piano is a rare one. Only three others of this length by the maker still exist today. Haydn loved it so much that he took it back to Vienna with him in the late 1790s when he returned from England. 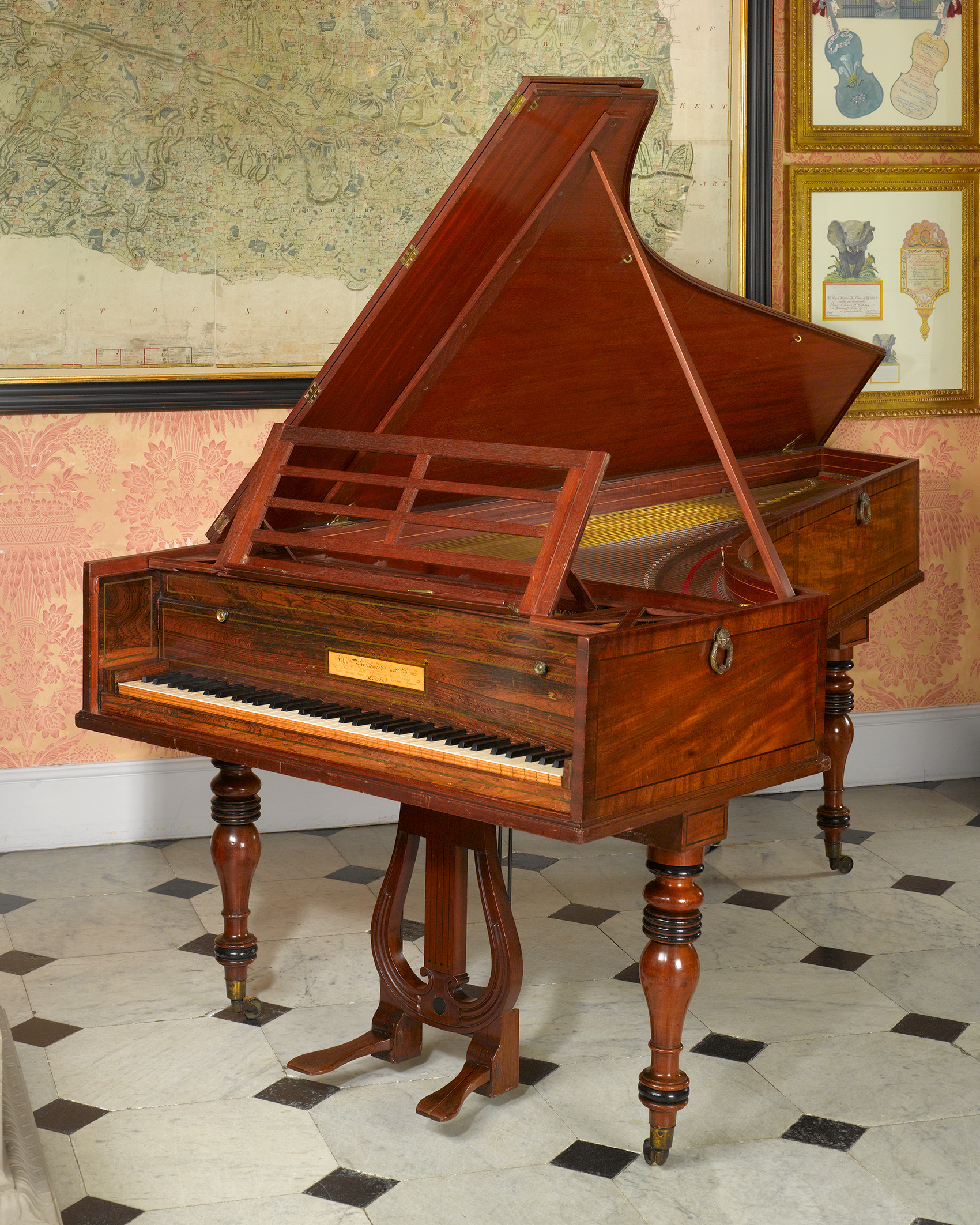 by John Broadwood and Sons, London, 1816

This exact instrument was used by Cramer for two performances in London. He also signed the instrument. It's well worth a view if you are located near the Cobbe Collection Trust. 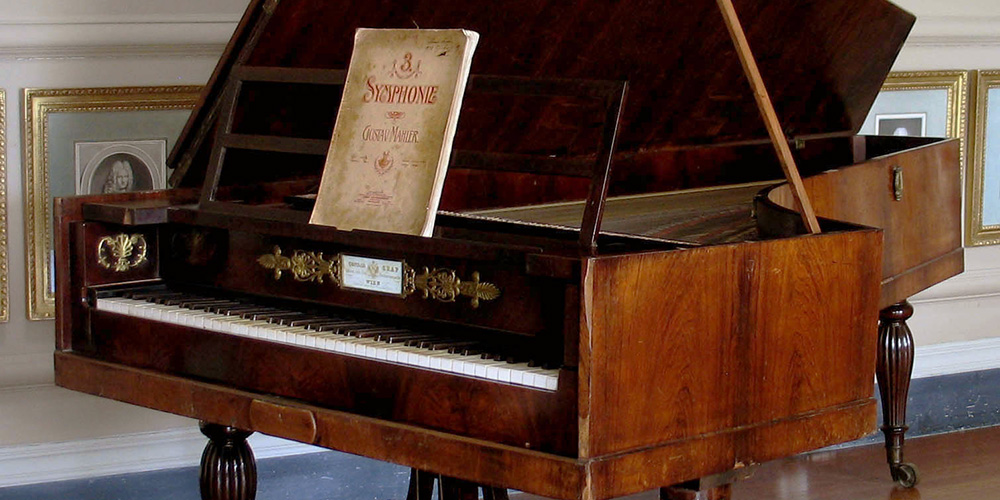 Mahler owned this piano earlier on in his career, before his marriage to Alma Schindler. It was considered a lower market piano. 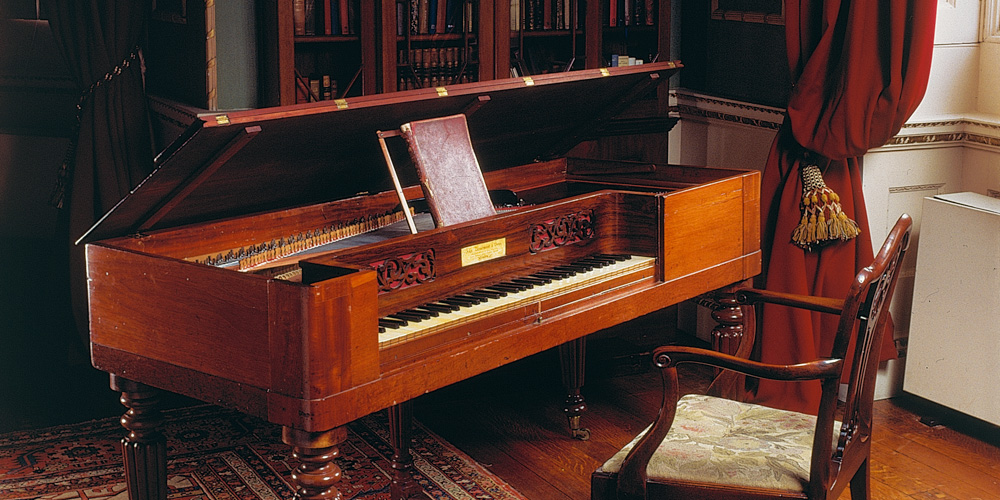 by John Broadwood and Sons, London, 1844

Whilst this piano was originally built in 1844, it wasn't bought by Elgar's family until the 1860s. The Elgar family were in the business of piano repairs, and so bought the piano to repair it.

Some of the names of Elgar's compositions are written on the soundboard! 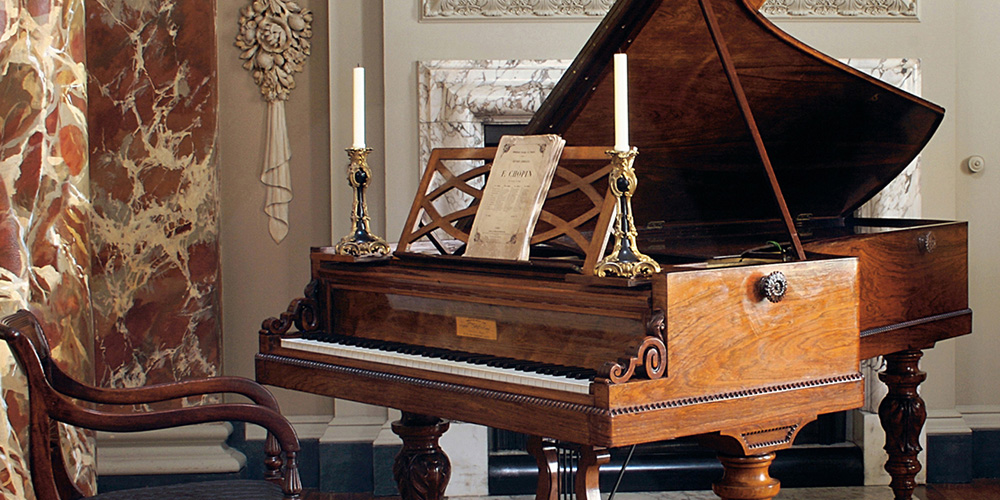 Chopin made it known that pianos by Pleyel were his absolute favourite. He almost certainly used this particular piano for his last ever concert in Paris in 1848.

He later sold it to a Scottish friend, and it remained with said friend until 1981 when it was bought by The Cobbe Collection. 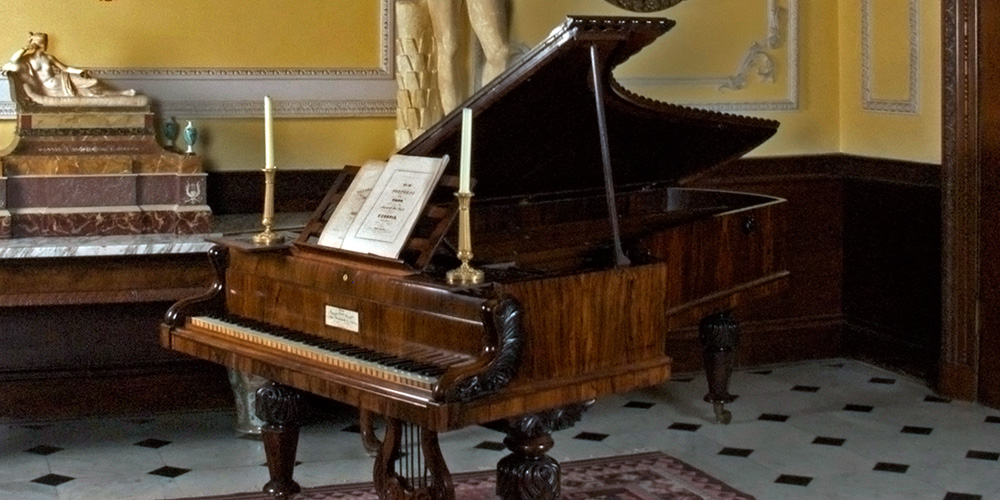 Whilst the previously mentioned Pleyel piano was used by Chopin a lot for his French recitals, this Broadwood & Sons piano was predominantly used for his recitals in the UK. 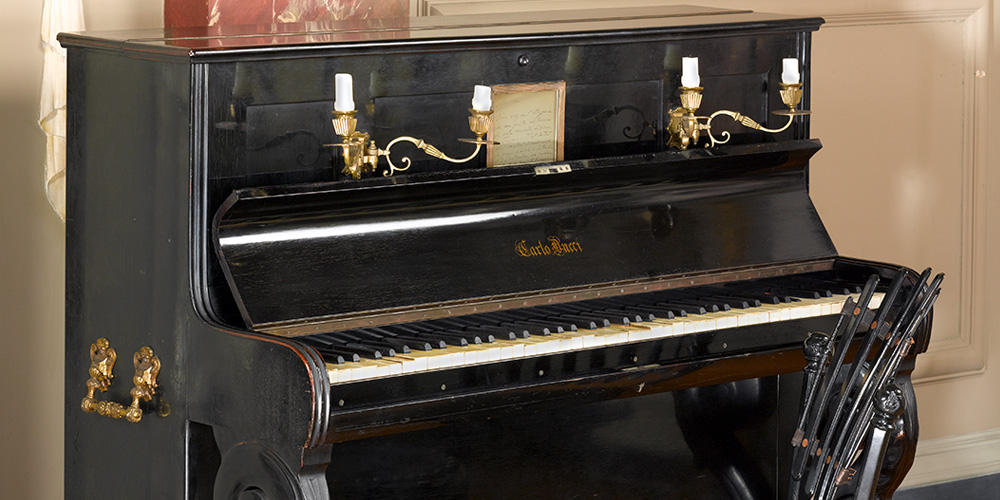 Maker Ducci came from a family of piano makers. What's unique about this piano is that it appears to be the only one ever made by Carlo Ducci. The piano is inscribed with No 1. 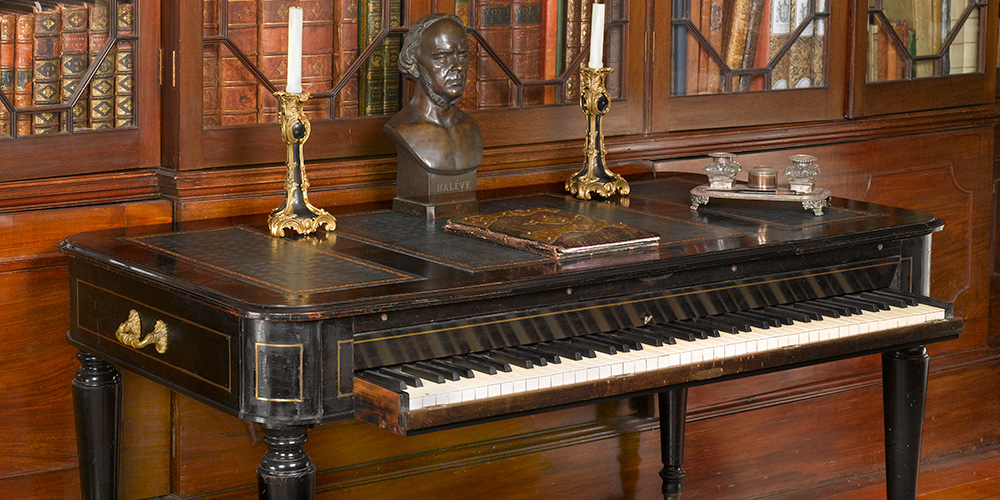 This may just be a personal favourite of ours.

A piano and a table to compose on all in one? How ideal, and rare!

Bizet inherited the piano in 1862 and used it to compose most of his major works on.