When two become one: Top tips for piano accompaniment Good accompanying doesn’t necessarily mean arriving on the same beat as your partner, says pianist Alisdair Hogarth. It’s about listening and sharing – and some last-minute transposing

I’ve worked with my vocal group, The Prince Consort, for over 18 years and I’ve learned a few things about the secret world of the piano accompanist. Believe it or not, I hadn’t even attended a vocal recital before I was at university. Up to that point I’d been totally focused on playing solo. I loved chamber music but never really had the opportunity to explore the song repertoire since, at school, it seemed a bit easier to find instrumentalists to work with.

Then, I was given the opportunity to turn pages for the pianist Andrew West who was giving a recital with the tenor Mark Padmore at my college down in Cambridge. They were performing Schubert’s epic Die schöne Müllerin and nothing could have prepared me for the effect that cycle had on me. It was completely eye- and ear-opening. Sitting right next to Andrew as he conjured up all the colours to highlight what was happening dramatically in each song was an electric experience, and I was amazed at how vividly he was able to create a musical canvas on to which Mark could paint his musical tale. It truly changed me; I went on to study at the Royal College of Music where I formed my vocal ensemble, The Prince Consort, which focuses exclusively on piano-accompanied repertoire.

Interested in piano accompaniment? Join us LIVE on 20 July at 7pm BST as Steinway Artist Dominic Ferris hosts an in-depth workshop on how to accompany as a pianist! Find all the details below. 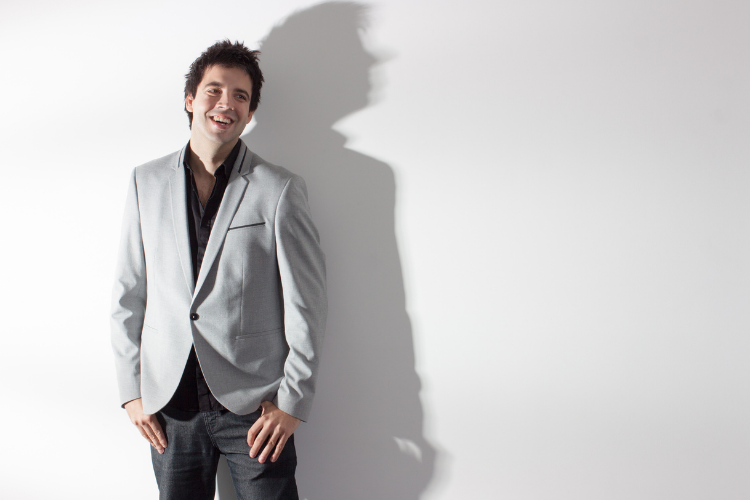 One common preconception is that the accompanist ‘follows’ the singer.

Thinking away from the realms of music, if you were to ‘accompany’ someone to an event, you would walk alongside them. You definitely wouldn’t follow them around shadowing each and every move. It’s the same with accompanying a soloist; if you are following them, it means you are going to be behind all the time, making the music drag like a sack of potatoes.

Most of the time you are actually predicting what is about to happen; it’s a bit of a guessing game, but when you get used to it, it becomes quite intuitive. Of course, you will inevitably find yourself reacting to what they do, but in a great performance there is much more of a sense that both musicians are aiming for the same points in the music, even if sometimes their routes don’t entirely match up note-for-note.

It can be quite exciting if the two aren’t precisely together at times. Try to play on this musically: when the words demand it, it’s effective to have the piano holding back whilst the voice is trying to push forwards, or vice versa, creating a tension between the performers. Not too much tension though; we don’t want any fights ensuing in the green room afterwards. Even worse would be a fight on stage… American soprano Kathleen Battle has been known to stop accompanists during an actual performance because she didn’t like how fast they played the introduction to a song.

A victory for the left

I have always played both solo concerts and chamber music concerts within the same concert season, and one significant thing I’ve noticed is that accompanying doesn’t physically feel the same as performing a piano solo.

One of my teachers at the Royal College of Music, the fantastic Roger Vignoles, once pointed out that when one plays a solo piano piece the tune is often projected in the right hand, as that is the most important part. Next important is the bass in the left hand and finally the harmonic filling that goes in between the two (like the jam in your treble and bass sandwich).

So, in a solo piano recital you are usually right-hand biased. In fact, not only right-hand biased, but right-hand-fifth-finger biased, because you’re often voicing up the top note of a chord (that is, making it louder) above the other notes. When you accompany, the tune is now often taken over by the soloist. This means your right hand no longer occupies pole position. The left hand takes over since it plays the bass part (the next most prominent part of the texture), with the right hand providing the harmonic filling. Perhaps all lefties should be accompanists!

Am I too loud?

As collaborative pianists, the eternal question we ask ourselves is ‘am I too loud?’ (also the title of an excellent book written by Gerald Moore about the role of the accompanist). 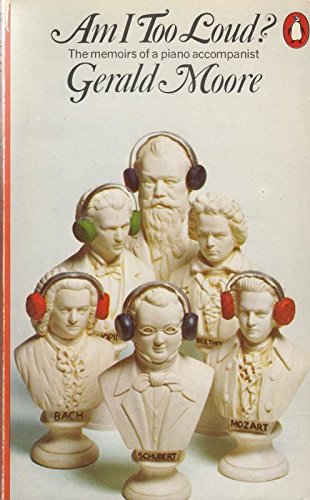 Gerald Moore's 'Am I Too Loud'? is available on Amazon

Singers are understandably worried about this too, often more so than we are. Much to the alarm of several soloists and audience members, I’m keen on having the grand piano lid up on its full stick in order to be able to produce a full range of colour – on grand pianos you can have the option of the lid fully closed or on half-stick too.

But it’s a common misconception that shutting the lid means that the piano will be quieter. Playing quieter is down to the player, and in fact if the lid is on half-stick, it can overpower the soloist more than if the lid is wide open, because you are funneling the sound out of a very narrow gap. In other words, it cuts through to the audience like a laser beam.

Aside from the technicalities of whether the piano lid is open or closed, balance in performance is less about volume, and more about texture.

By ‘texture’, I mean the complexity of a musical composition, something built up by adding different layers or elements – including melodies, chords and voices – to form a tapestry.

When you’re playing in a massive auditorium like Manchester’s Bridgewater Hall with a capacity of almost 2,500 seats, you need to create a sound that flies to the back of the hall, but one which doesn’t drown out your partner. You do this by picking out the most important bit of the piano texture and projecting it strongly, whilst keeping the rest of the texture down in volume. If you don’t project on stage, people at the back of the hall have to strain to listen. 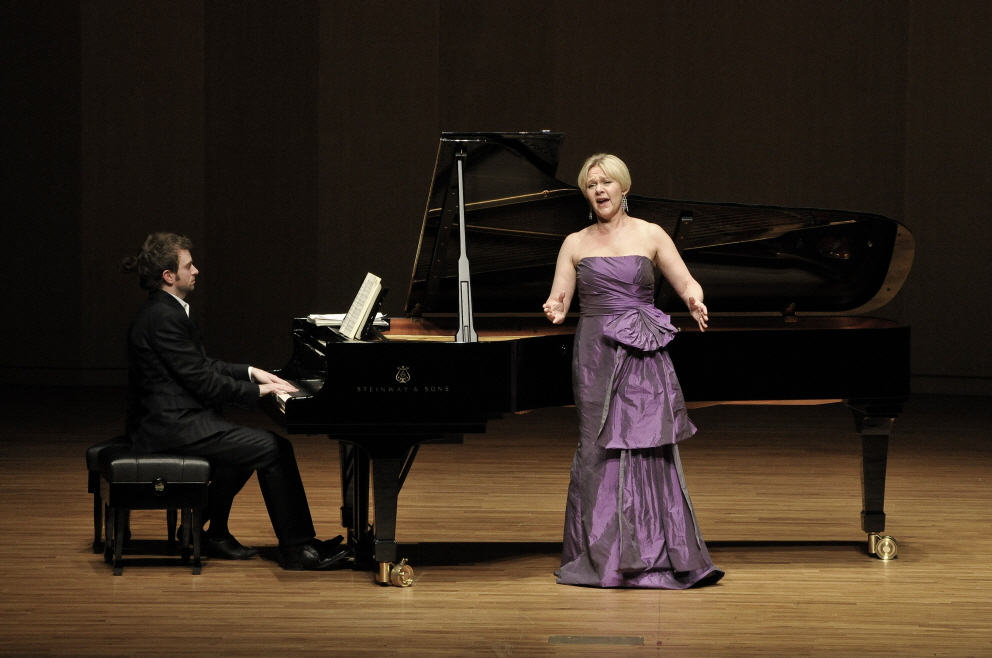 In the key of the beholder

At vocal recitals in high-profile venues like Wigmore Hall, the accompanist will often need to transpose the piano part – putting it into a different key so the pitch suits the singer’s voice (they will, of course, have done this in rehearsal first, before stepping out onto the stage!).

Nobody in the audience should be aware that transposition is taking place. Let’s say that if an audience member comes up to you after and says, with a beaming smile, ‘nice transposition of the Brahms!’, you’ve probably done a bad job.

One of my colleagues used to rehearse with a singer who would always stop him halfway through the first bar of every new song and request that it be transposed down a tone. So he began to realise that if he started each song a tone higher, when he was inevitably asked to transpose it down, it would actually end up being in the original key! Add a bit of squinting and frowning at the music, and it looked like he was transposing. A great gag.

There is something about chamber music that forces you to listen deeper as a performer, not only to the other musicians, but also to yourself in reaction to them. And there are so many instances in concertos that involve the soloist interacting with a small sub-section of the orchestra, just like chamber music; think of the solo at the start of the slow movement of Rachmaninov’s Piano Concerto No 2. As musicians we need to be able to play music with others in order to be able to play music well ourselves.

This article is taken from issue 108 of Pianist.

With a prominent background in both solo and song-accompaniment, Alisdair Hogarth is a versatile pianist combining a robust technique with a fresh, contemporary approach. Hogarth is the Director and pianist of The Prince Consort.