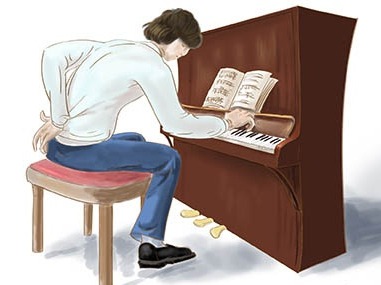 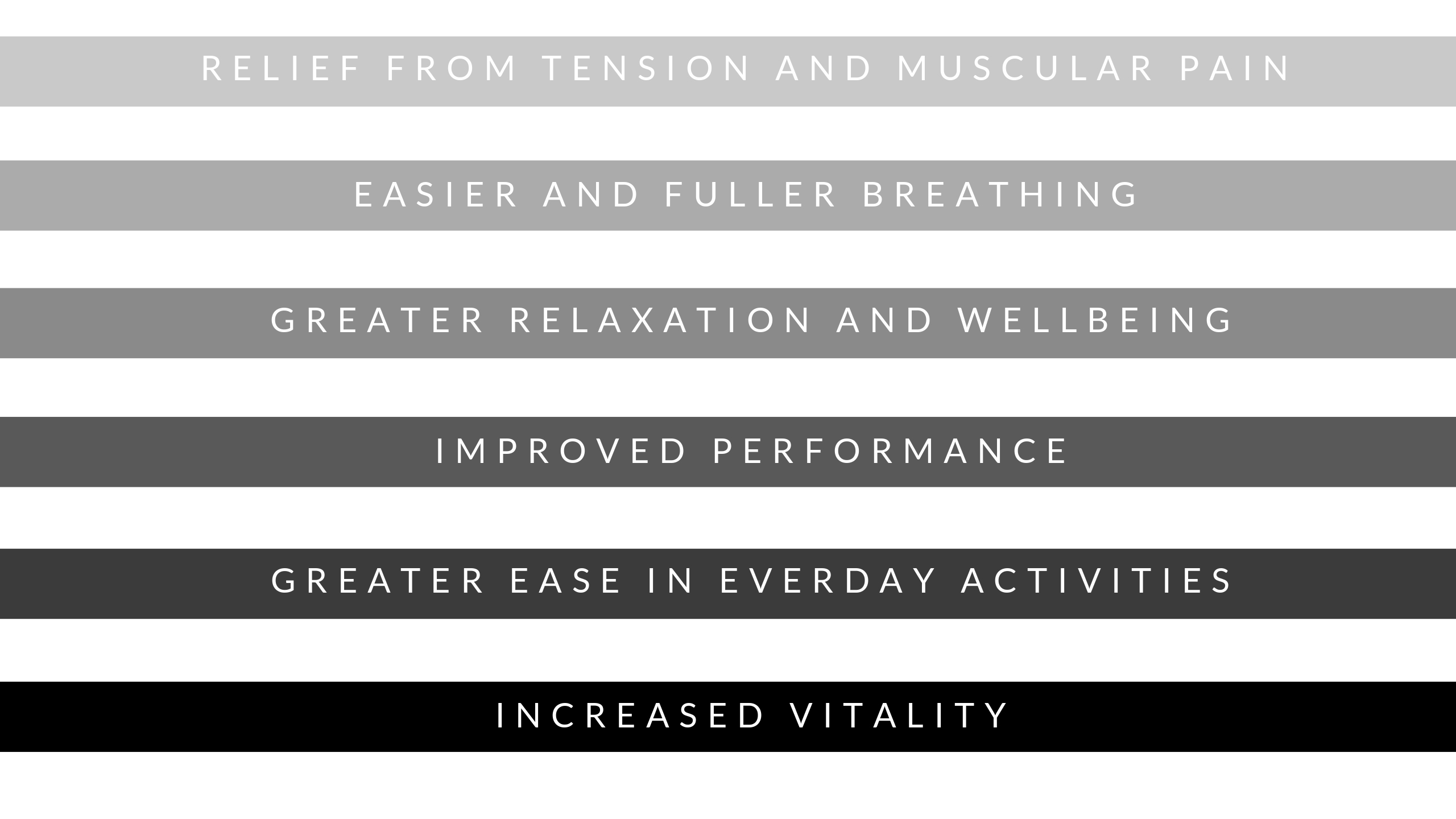 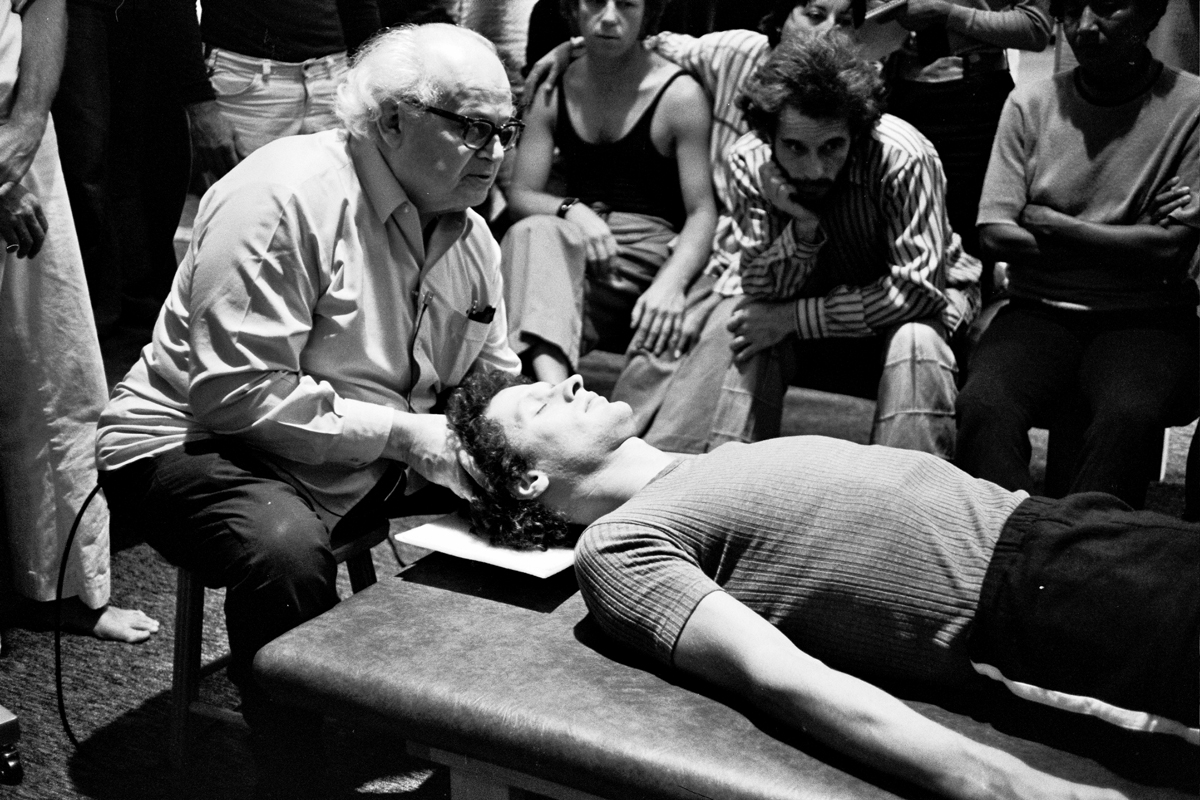 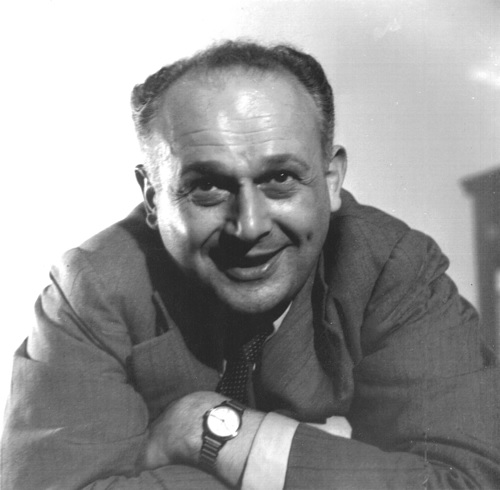 Are you familiar with the Feldenkrais Method? Email [email protected] with your thoughts.