Many of us will be extremely familiar with the sustain pedal, located on the far right of a modern piano's pedals. As pianists and teachers, we use this pedal a great deal and in the majority of the pieces we play.

But what about the piano's other pedals?

Most modern day acoustic pianos will have two other pedals: The 'una corda' pedal (left pedal) and the sostenuto pedal (middle pedal). If you only have two pedals in total on your piano, the right will be the sustain pedal and the left will be the una corda pedal.

These other two pedals are not used as often as the sustain pedal, yet they can add so much more colour, variety and texture to our playing.

Let's take a closer look at the piano's three pedals, what their main functions are and how they work. 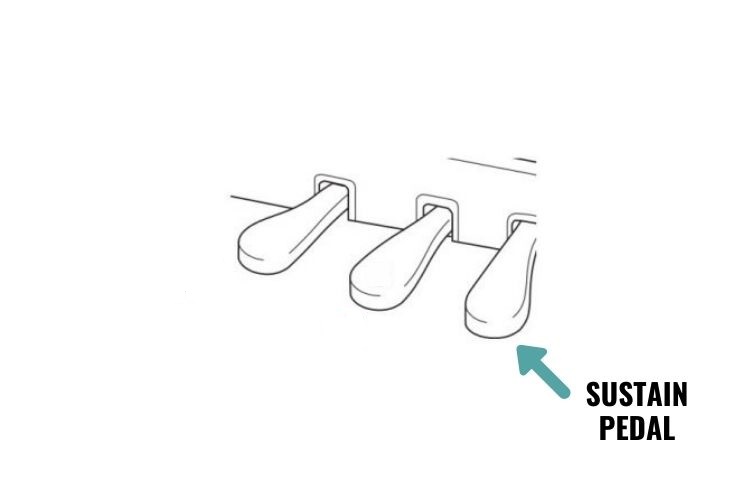 ✔ Adding resonance and dimension to the chord

✔ Blending multiple layers of sound together in a unified texture

When your foot lifts off the pedal, the damper rail is lifted and returns to its original position. 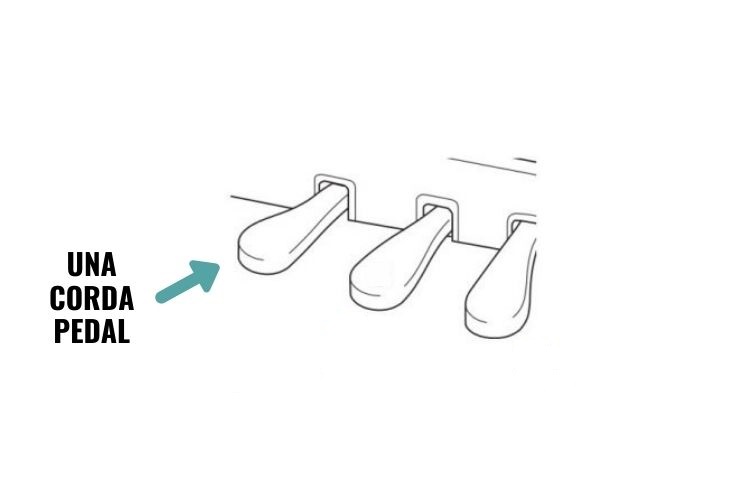 ✔ To create a more muffled sound

On a grand piano: When this pedal is depressed, the action of the piano is shifted slightly to the right, leading to fewer strings being struck with each hammer. Due to the whole action being shifted, the remaining strings that are struck make contact with a part of the hammer felt which is not often hit. This results in a duller sound.

On an upright piano: When the pedal is depressed, a thin strip of felt is lowered between the hammers and the strings to muffle the sound.

Both types of pedals have similar but different results. It is a subtle mute, a spell-casting veil. This pedal is not designed to make you or help you play softly, as it may seem it does. Play softly when depressing this pedal for the best effect. 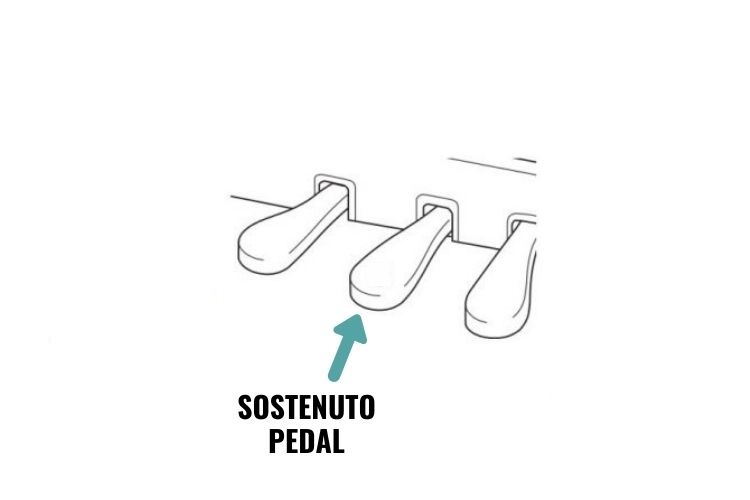 ✔ To sustain selected notes while other notes remain unaffected, most often to sustain bass notes
while upper melodies remain un-muddled

When depressed, this pedal will catch and hold any dampers that are already fully raised from the strings. It can be used in conjunction with either (or both!) of the other pedals.

If you can pull it off successfully – that is, depress the pedal and then the note(s) at exactly the right moment – the result is effective. The sostenuto pedal can be used in some advanced pieces by Debussy, through to 20th and 21st century works; one classic example is the fugue of Samuel Barber’s Piano Sonata where the bass notes need to sound while playing ‘busy’ passages above it.

Want some practical advice and exercises on how to incorporate all three pedals into your playing? Download the All About the Piano's Pedals cheat sheet and start learning INSTANTLY 👇🏽 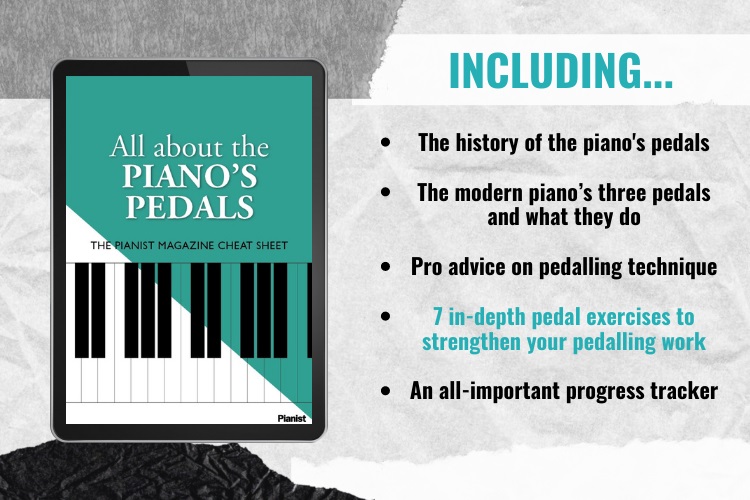