It’s 1994 and I stand alone on the stage of the old Teatro Comunale in Florence. I am 7 years old.

In the pit, the score is still open on the music stand. The lights are on. The theatre is empty apart from two sitting in the stalls – the chorus master Marco Balderi with conductor Semyon Bychkov.

I squint shortsightedly to try to understand their exchange of gestures. They nod in agreement. I run backstage, a thousand doubts and certainties flood my mind: What did they say to each other? What did they agree on? The top Bb was perfect. 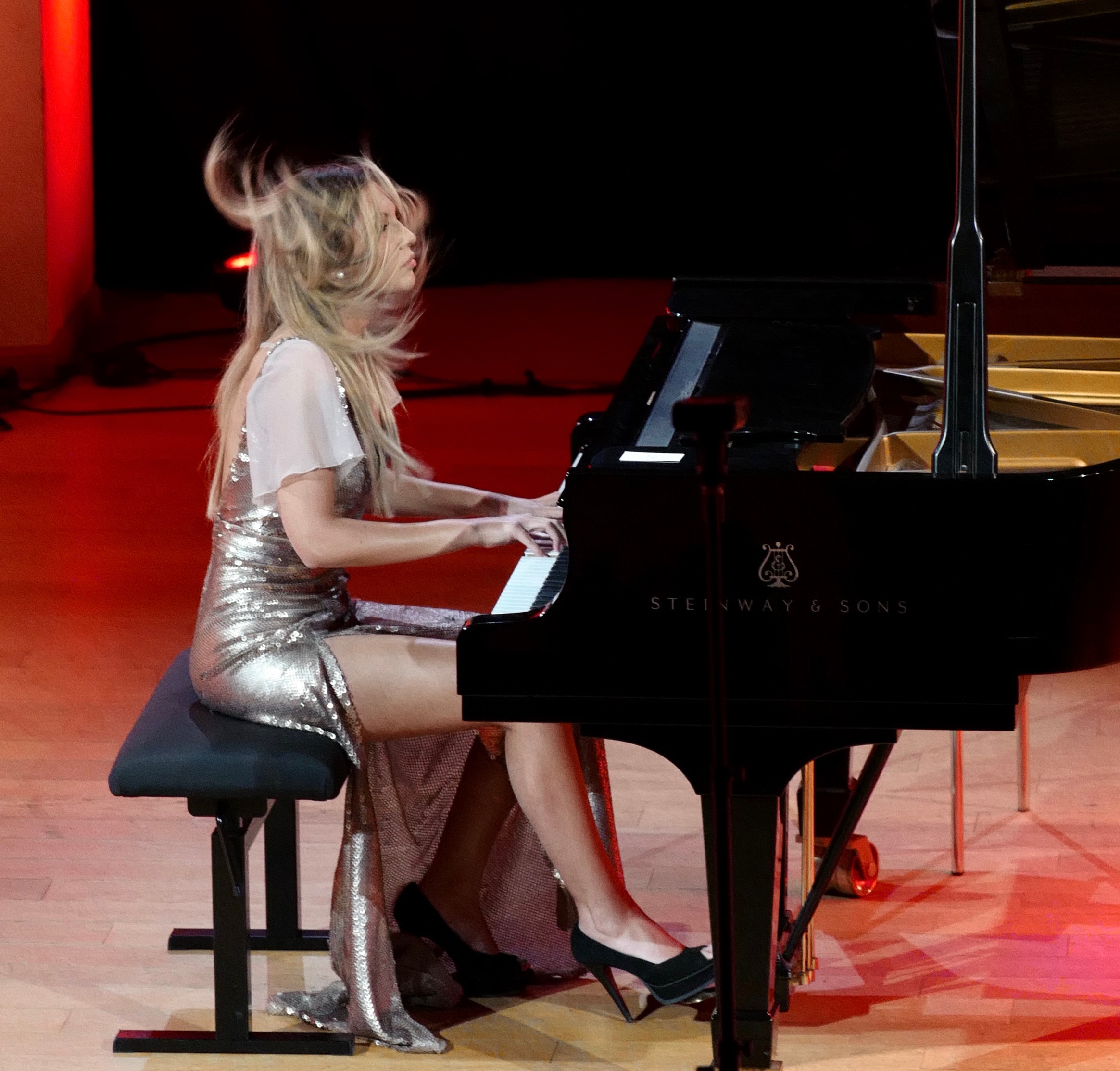 "Music had been a part of my life from the age of 4. It was already inside me – it was my language, my life force."

Days later, the theatre curtain opens. We are all in our places. The audience is there – you can hear their breathing, their hearts racing – all the things that we miss today in 2020 during a pandemic. I’m here singing out “vo’ la troma el cavalin”, show after show, evening after evening.

I had joined the theatre’s children chorus. I had entered the world of the theatre, performing, rehearsing and living with a pantheon of opera stars and conductors such as Chailly and Zubin Mehta.

This is where the idea for my album Casta Diva started. This is where my overwhelming love for opera and the stage began. Music had been a part of my life from the age of 4. It was already inside me – it was my language, my life force. My instrument was already the piano but I was hungry to learn anything and everything.

Three years ago, I wanted to unite these dual passions for the piano and opera.

Proof of the piano’s capabilities both orchestrally and lyrically have always been apparent to me. With the piano, I have always wanted to embrace the full sound of an orchestra and its repertoire. Pouring over the wonderful opera scores of Rossini (my new love), Bellini, and Verdi, I have gained a technical knowledge of the instrumentation which I carry with me at the piano. That rich sound world has entered my whole being.

Now I have returned to the theatre with this album and my dream is some day to conduct a full opera. 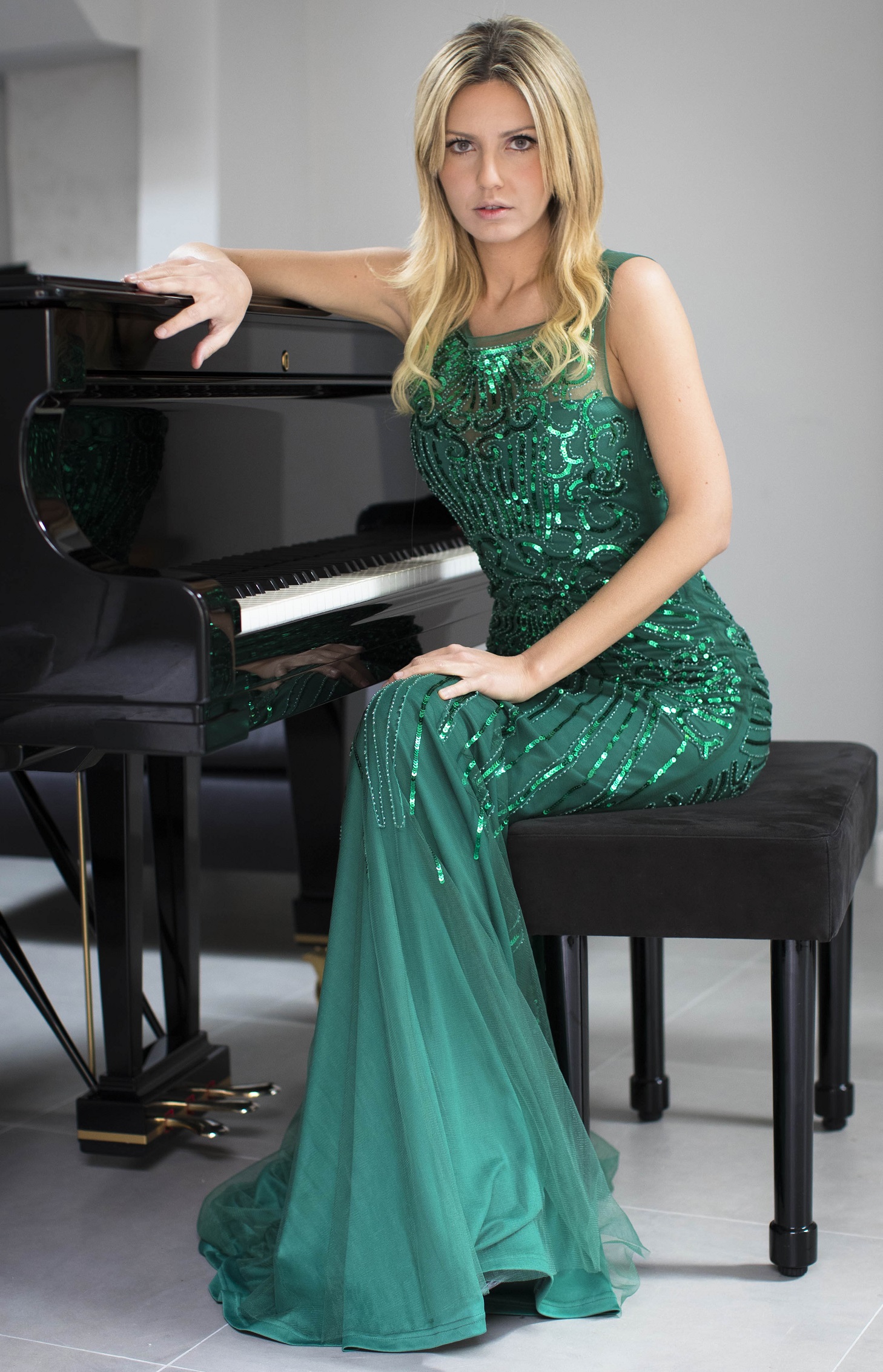 "The fact that the piano can evoke the lyricism of opera, the rich sound of an entire orchestra, and represent individual characters is so overwhelming that you forget that the keyboard is a percussive instrument."

The overlap between the great operatic masterpieces and piano geniuses such as Liszt, Chopin, and Thalberg has always fascinated me. It is well established that Italian opera inspired these piano legends.

While not an end in itself, the virtuosity of these transcriptions is mind-blowing for the abundance of creativity, the variety of musical ideas and richness of the imagination.

Of course, they wowed audiences but they also served to bring people closer to the world of opera. It’s the brilliance of these effects coupled with the purity of the bel canto line which represent the very concept of my Casta Diva album.

The fact that the piano can evoke the lyricism of opera, the rich sound of an entire orchestra, and represent individual characters is so overwhelming that you forget that the keyboard is a percussive instrument.

Above all, it’s the ability to adapt and re-invent according to necessity which is so thrilling. In the time of Chopin and Liszt, piano transcriptions would have brought opera to the outer regions.

Now they bring opera to our ears at a time when theatres remain closed. 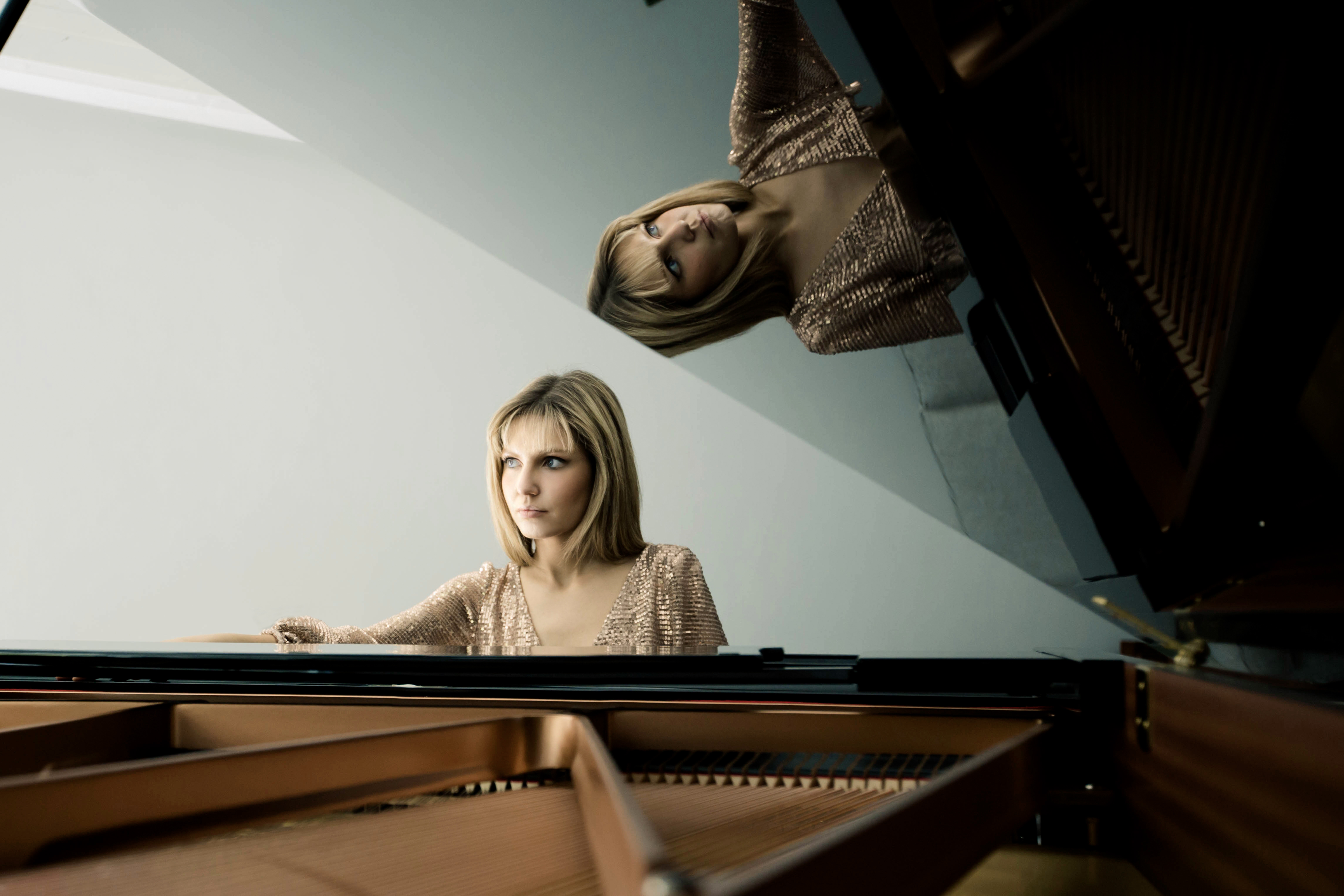 "... the piano can do anything and everything. It is truly invincible."

We mostly associate transcriptions, paraphrases and piano arrangements of operas with Liszt.

Vocal prowess, tangled moral tales with fragile, unstable characters, tyrant or commoner, defined by their passions and values, are the essence of the Italian lyric tradition in works such as Norma, Barber of Seville, William Tell, La boheme, Madama Butterfly, Rigoletto, I Puritani… Liszt could have eclipsed the whole album – but I wanted to unearth forgotten accounts by Busoni, Thalberg, Grigory Ginzburg and Carignani, Puccini’s great friend.

Whether it’s Chopin’s ‘Variation No. 6’ of I Puritani in the Hexameron or Paul Wittenstein’s one-handed transcription of Puccini’s ‘Humming Chorus’, these transcriptions leave us with suspended breath.

Above all, it’s the comic drama of Rossini’s ‘Largo al Factotum’ aria (that famous tongue-twister of the Barber of Seville, ready to solve any problem here, there or everywhere) transcribed by Ginzburg which makes one realise that the piano can do anything and everything.

It is truly invincible.

Listen to Casta Diva, the brand-new album from Vanessa Benelli Mosell, below.