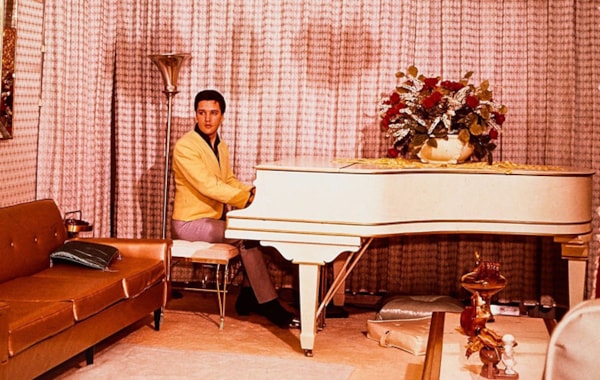 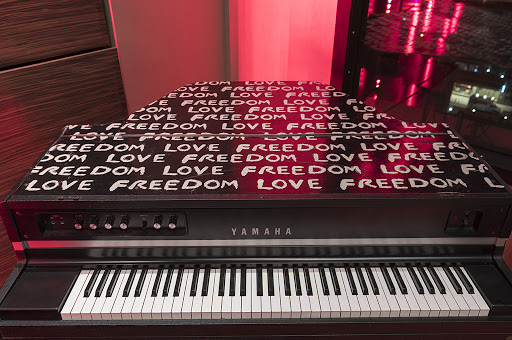 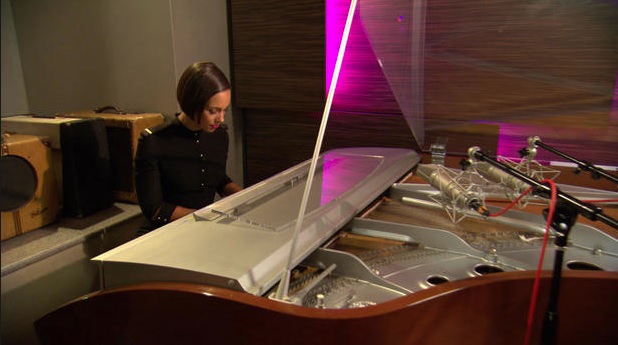 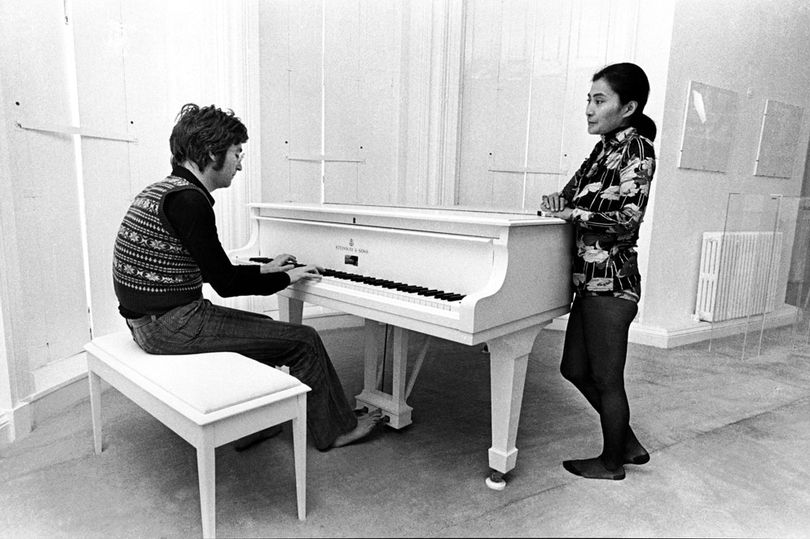 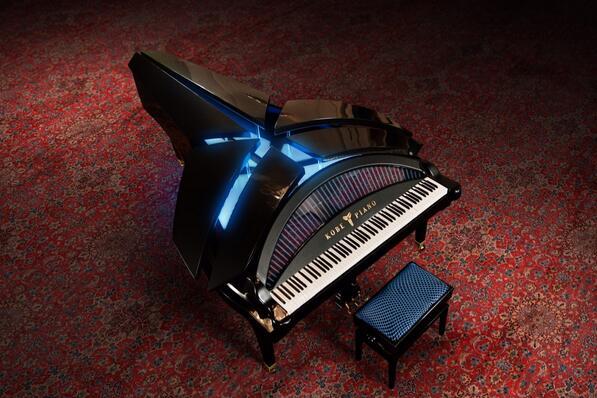 Watch the commercial featuring 'The Kobe Piano' below. 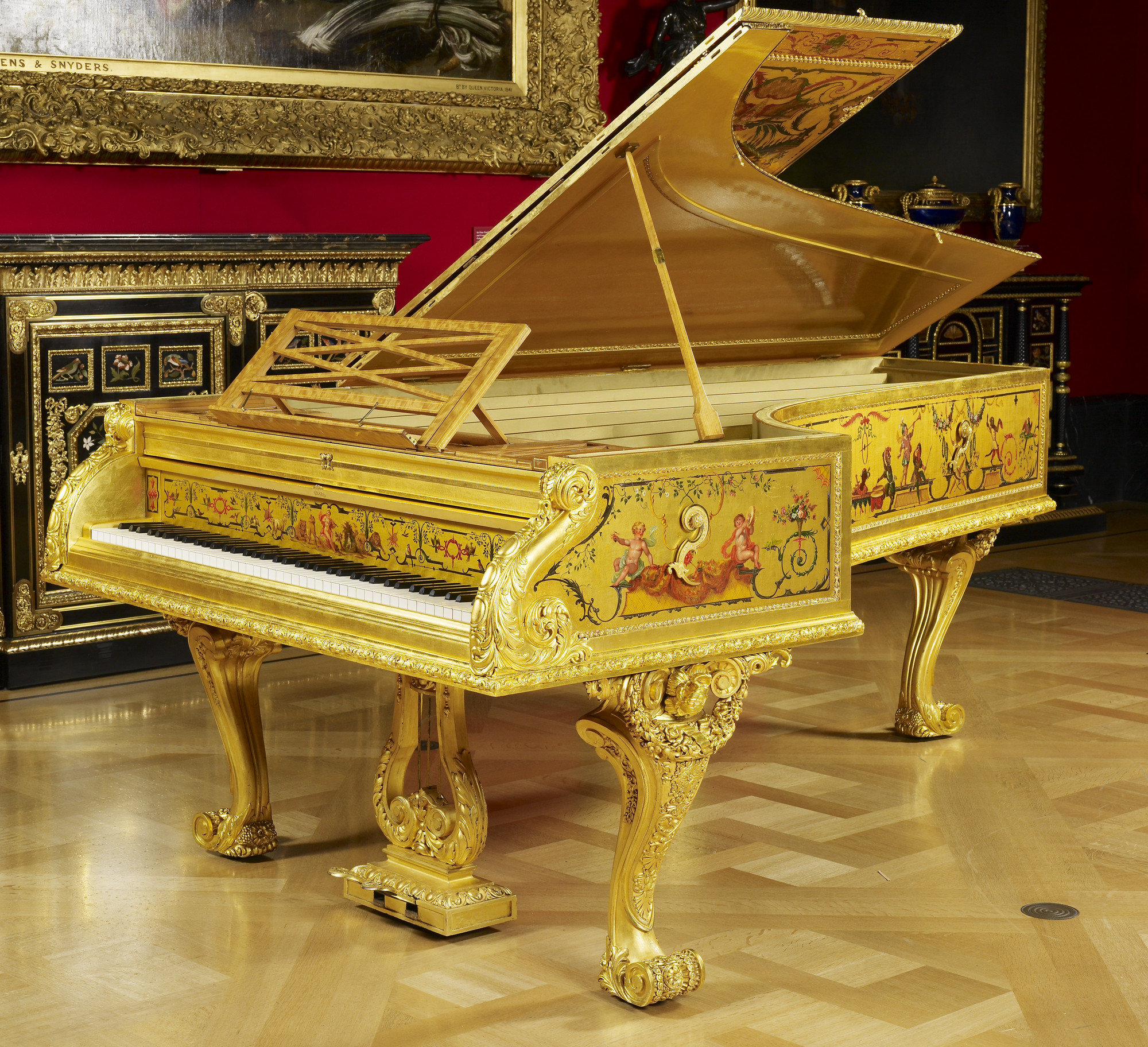 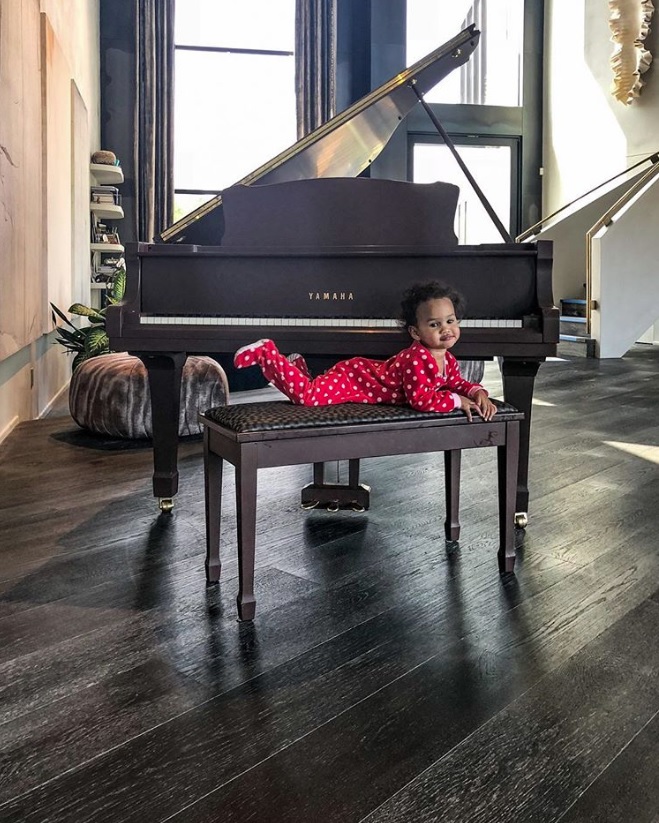 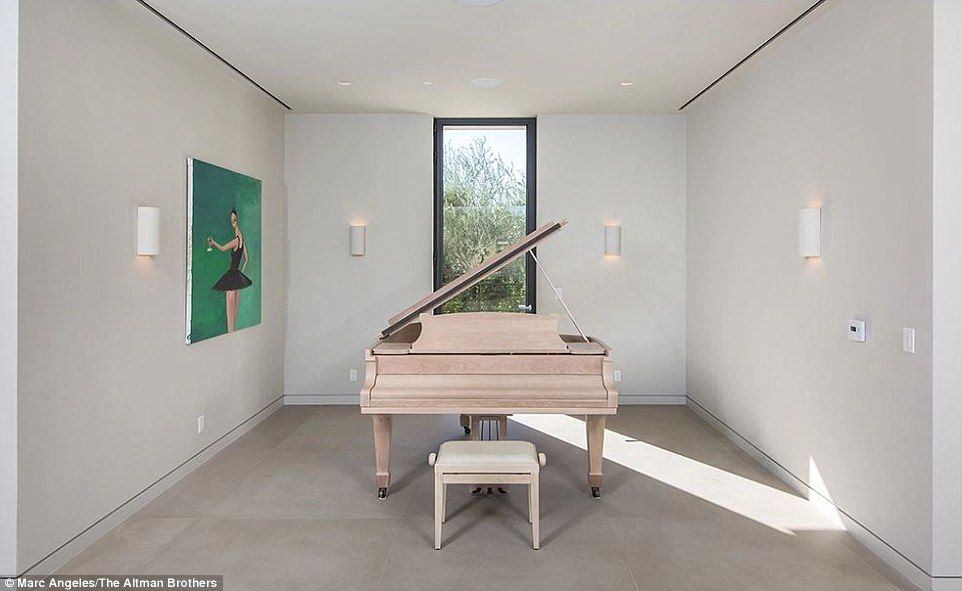 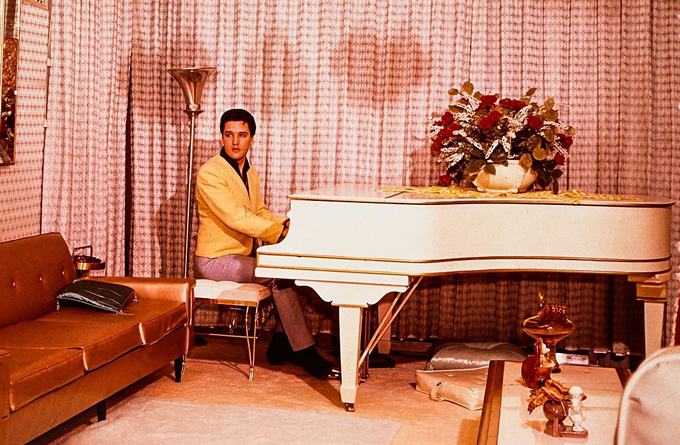 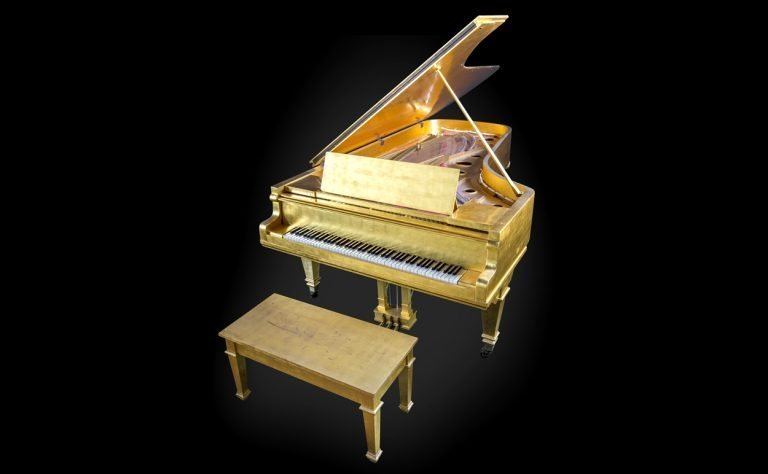 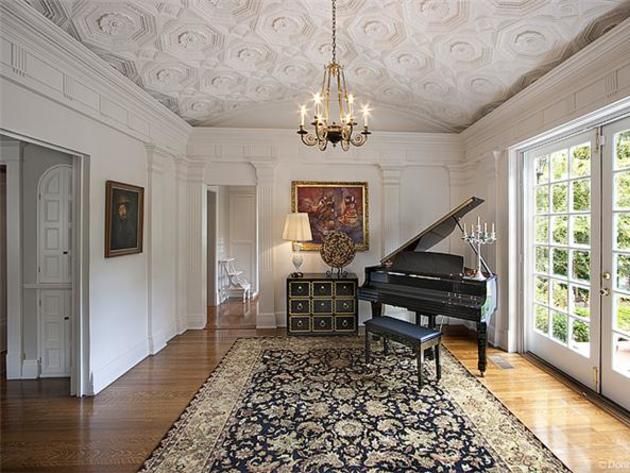 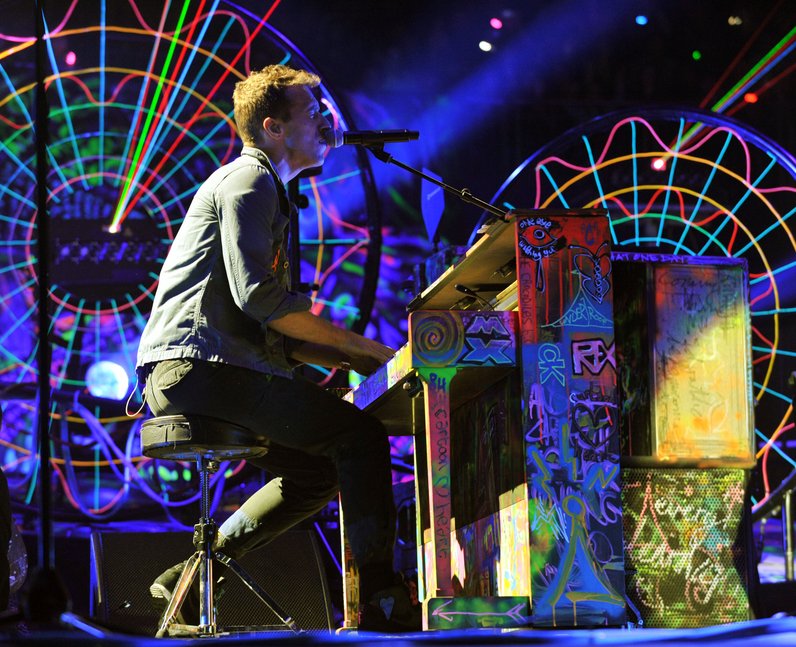 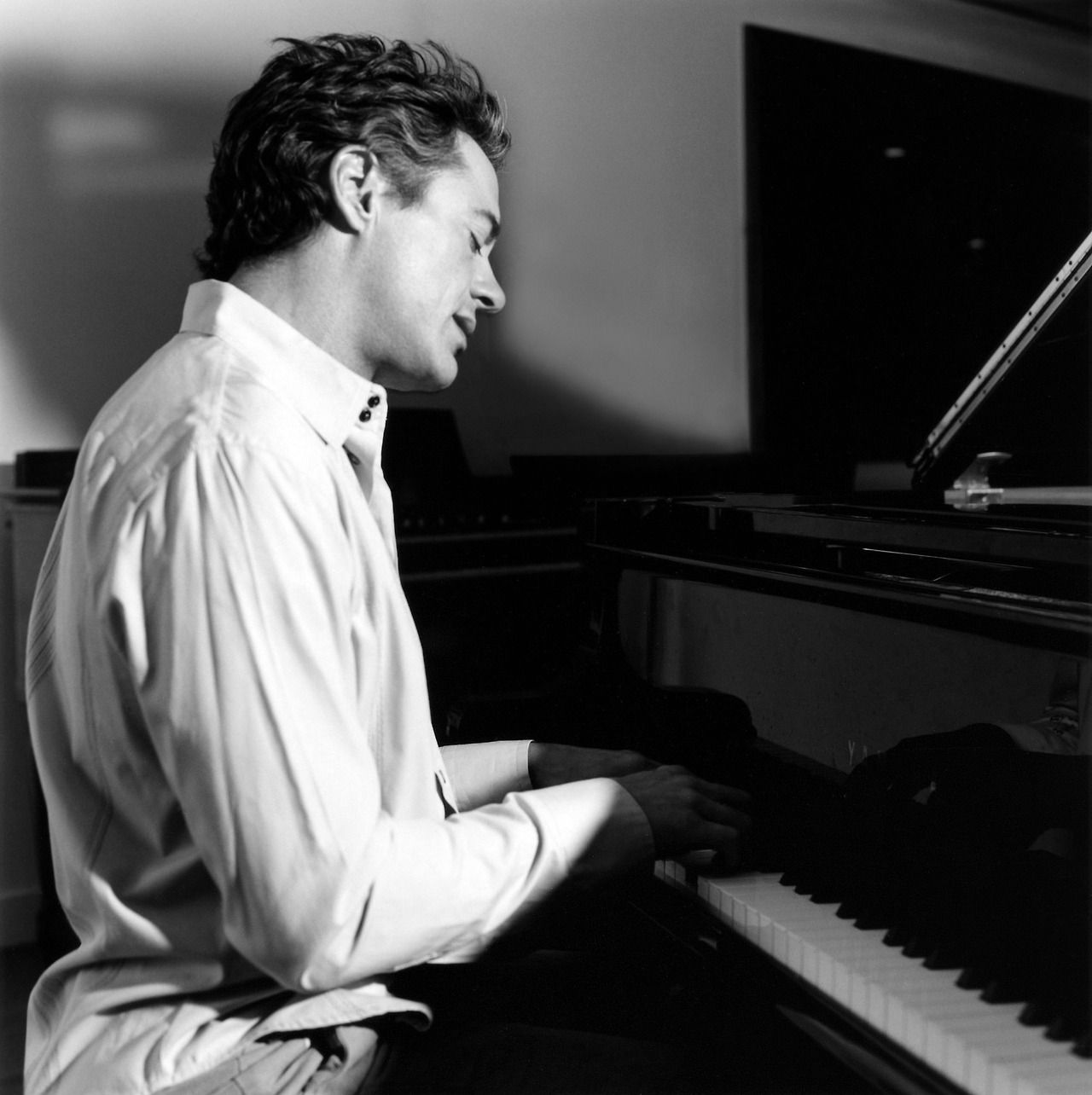