During the first half of the twentieth century, Chicago witnessed a remarkable outpouring from a number of classically-trained Black women. This era of profuse creativity and artistic expression came to be known as the Black Chicago Renaissance. Driving its vibrant classical scene were the composer-pianists Florence Price (1887–1953), Nora Holt (c.1895–1974), and Margaret Bonds (1913–1972). 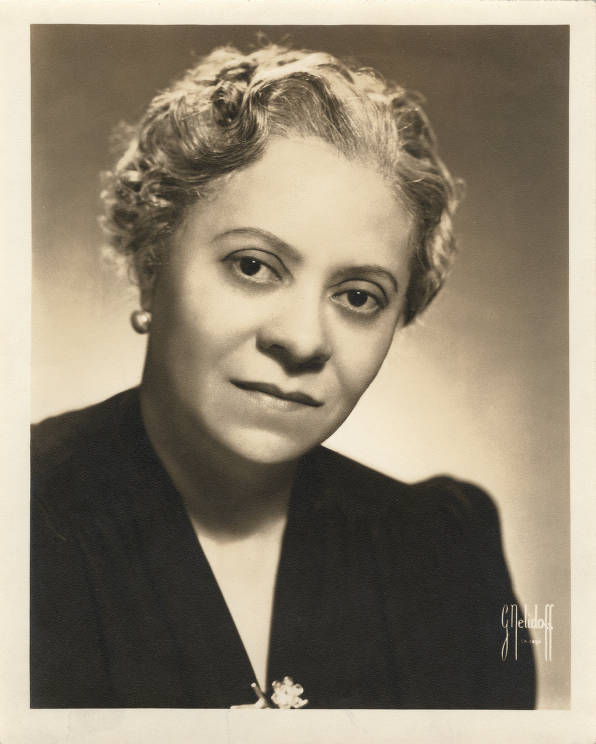 Florence Price made history in 1933 when the Chicago Symphony Orchestra premiered her Symphony No. 1 in E minor. This was the first time that a major national orchestra had performed the symphonic work of a Black female composer. But my introduction to Price was through her Fantasie Nègre compositions for solo piano, which became the focus of my latest album called Fantasie Negre: The Piano Music of Florence Price.

Between the years of 1929 and 1932, Price composed four fantasies that bring together African American folk influences and late Romantic traditions. Fantasie Nègre no. 1 in E minor stands apart from the others with its direct quotation of a Spiritual called “Sinner Please Don’t Let This Harvest Pass.” For the remaining fantasies, Price creates original themes that evoke the Spiritual sound world. But each fantasie is distinct. Fantasie Nègre no. 2 in G minor is introspective and capricious, Fantasie Nègre no. 3 in F minor provides mellower moments after its tempestuous opening and Fantasie Nègre no. 4 in B minor is unrelentingly rhapsodic.

I reconstructed Price’s third fantasie, which was thought to be incomplete, but now allows 21st century audiences to experience a hidden and previously unheard aspect of Price’s pianistic voice.

Fantasie Nègre No 3 in F minor by Florence Price

In the case of Nora Holt, I wish I could tell you about her 200 compositions. She wrote orchestral music, songs, chamber works, and solo pieces. She was a highly sought-after performer in the US, China, and Europe. When she travelled, she kept her compositions in storage. But on one occasion, she returned to find that her belongings had been ransacked and all of her music was gone.

Only two pieces survived: one was an art song called “The Sandman” and the other was a short work for solo piano called Negro Dance. These works remain with us today because Holt published them herself. 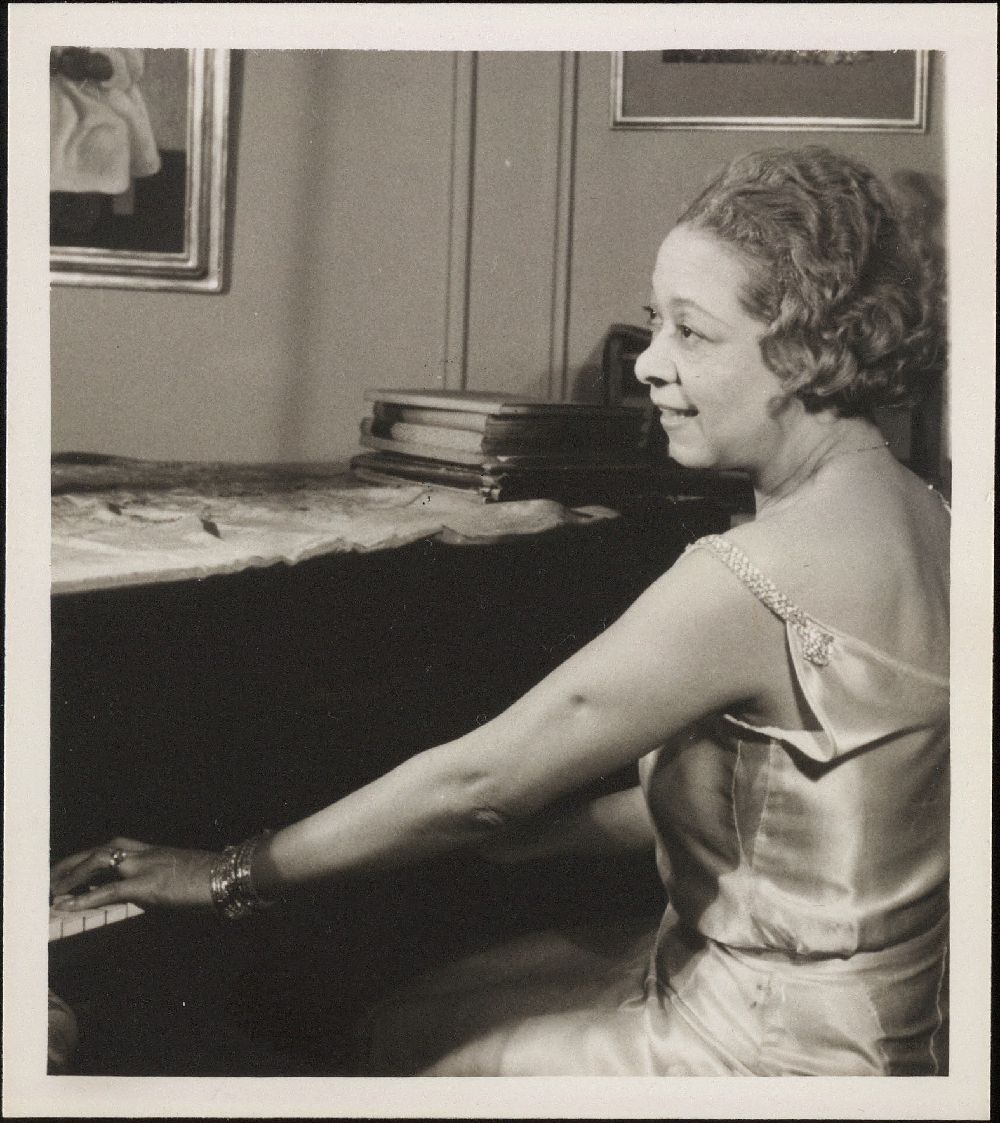 One of the earliest known Chicago performances of Negro Dance was 100 years ago. Holt would perform this piece in the lecture-recitals that she gave to the younger generation of budding Black classical musicians. Through her Negro Dance composition, she would highlight the importance of musical study and the beauty of Black American folk traditions.

Unlike Holt who was born in Kansas and Price who was born in Arkansas, Margaret Bonds was born and raised in Chicago. Bonds’ music teachers included her mother, Estella, who was a very influential community figure in Chicago, as well as Price and many other prominent names in the Black classical scene. The Bonds family home was open to the community as a rehearsal space, intellectual salon and place of refuge for those in need. 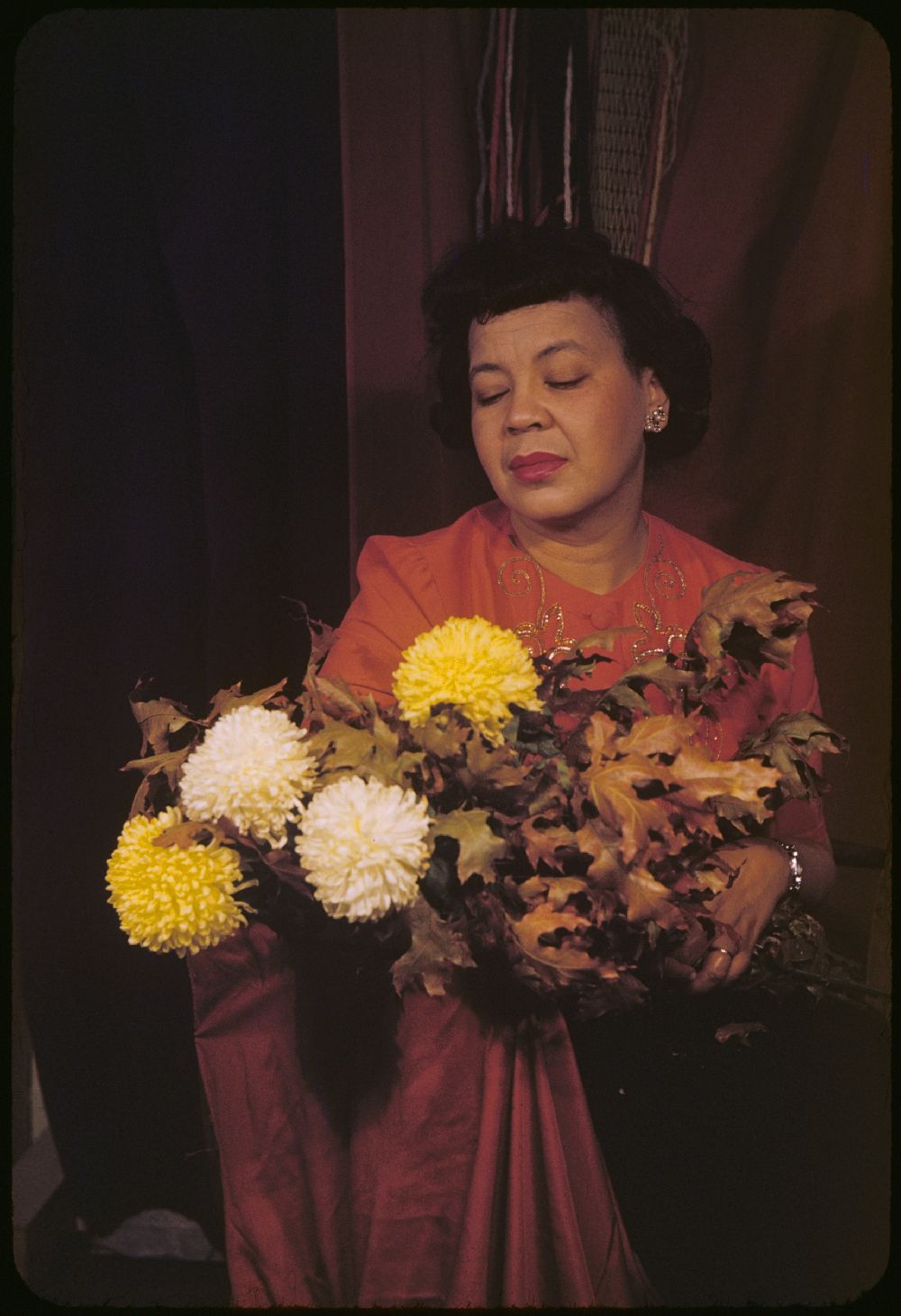 Like many Black Renaissance composers, Bonds was as much at home in the language of the Spirituals as she was in the conventions of the European classical tradition. Both were her cultural heritage and we hear their glorious blend in her compositions.

Bonds completed Spiritual Suite for solo piano in 1967. The work contains three movements that quote specific Spirituals: “Valley of the Bones” is based on “Dry Bones,” “The Bells” is based on “Peter Go Ring Dem Bells,” and “Troubled Water” is based on “Wade in the Water.”

Although Bonds was no longer living in Chicago when she wrote Spiritual Suite, the influence of women like Price and Holt is undeniable. Like her predecessors, she brings together African American folk songs and classical conventions. She finds inspiration in the past and shapes this into a distinct voice that suggests hope for the future.

Dr Samantha Ege is an award-winning musicologist and concert pianist. She is the Lord Crewe Junior Research Fellow in Music at Lincoln College, University of Oxford. She released Four Women: Music for Solo Piano by Price, Kaprálová, Bilsland and Bonds in 2018 (Wave Theory Records). Her latest album is the critically acclaimed Fantasie Nègre: The Piano Music of Florence Price (LORELT), released earlier this year.

In addition to writing her first book on Chicago’s Black classical scene (under contract with the University of Illinois Press), she is also co-authoring a Florence Price biography in the Master Musicians Series of Oxford University Press and co-editing The Cambridge Companion to Florence B. Price (Cambridge University Press).