The history of piano duels When one considers a duel, images of gentlemen with flintlock pistols from the 18th century commonly come to mind. Or perhaps one considers duelling knights from the 12th century. But what about a duel between two pianists, each vying to outperform the other and declare themselves the victor?

One of the greatest piano duels to have occurred took place in Vienna in 1800. On one side was the celebrated - but now long forgotten - German virtuoso pianist Daniel Steibelt. On the other side was the legendary Ludwig van Beethoven. As was common practice, the duel was supported by two noblemen, Prince Lobkowitz supporting Steibelt and Prince Lichnowky supporting Beethoven.

First to play was Steibelt. His improvised music was full of theatrical effects, a thunderous roar from the bass creating a stormy atmosphere. With the ending of the storm, Beethoven was now the centre of attention. As he approached the piano, Beethoven brought with him a sheet of Steibelt’s composition. To the entertainment of the audience, Beethoven turned the music upside down and began playing it, albeit with a few additions thrown in. Motivated by the desire to further mock Steibelt’s music, Beethoven created his own storm whilst simultaneously copying Steibelt’s improvisation. Despite not knowing exactly what Beethoven played in this duel, we can safely conclude that Steibelt felt utterly defeated. He promptly stormed from the room and made a promise to never return to Vienna; a promise he stuck to for his whole life. 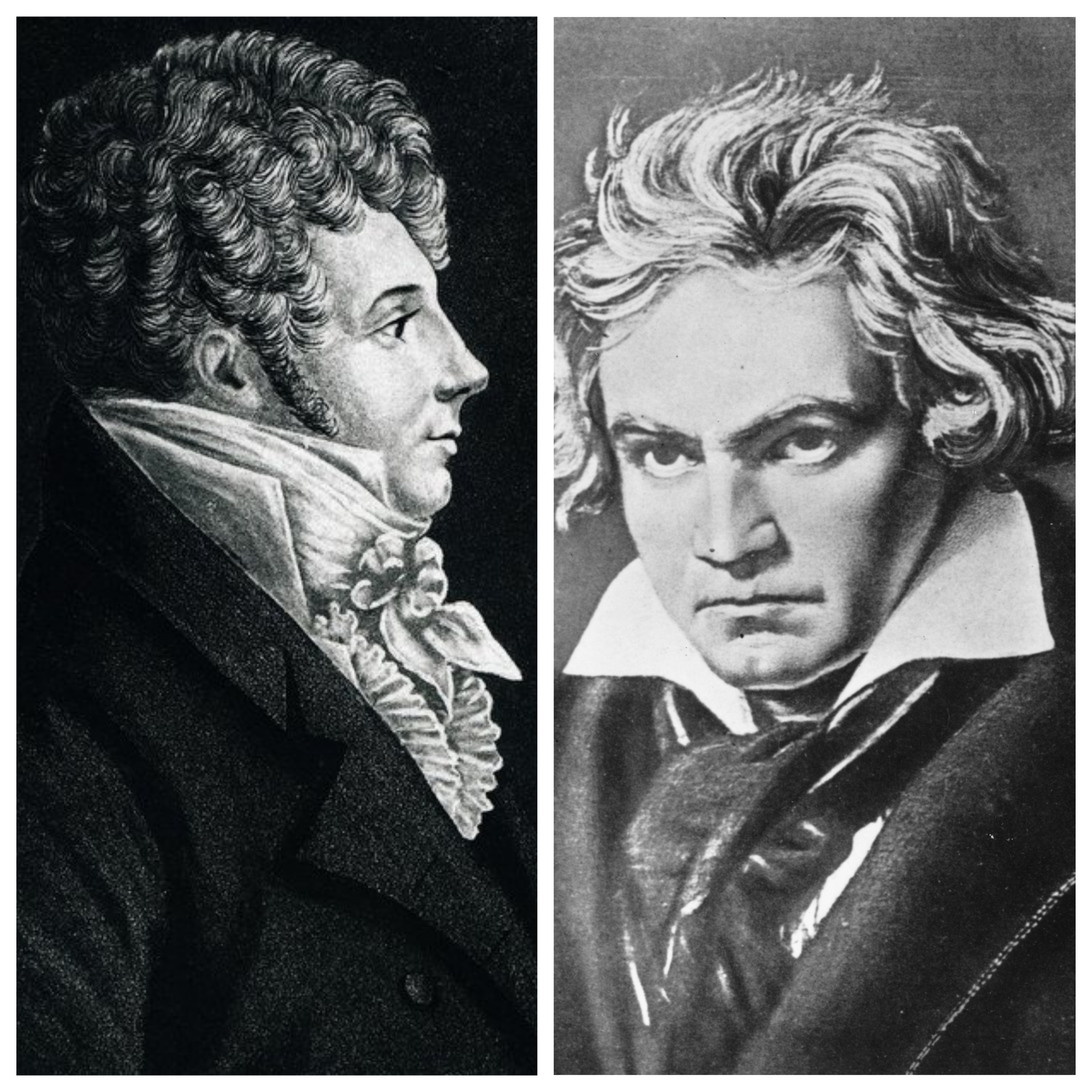 Duels such as this frequently occurred across Europe. Wolfgang Amadeus Mozart famously battled with Muzio Clementi, the result concluding rather blandly that both were excellent pianists. Privately, however, Clementi realised Mozart’s skill, stating later in life that “until then I had never heard anyone play with so much spirit and grace”.  Mozart’s recorded words are less complimentary, stating “Clementi does not have a Kreutzer’s (a contemporary French violinist) worth of taste or feeling, he is a mere mechanic.”

The list of duels goes on, with Beethoven competing with numerous other pianists, and Franz Liszt duelling with Sigismond Thalberg.

Fast forward to the 20th century and the act of pianists duelling with each other for entertainment has a renaissance with ragtime piano players. In 1933, the Pat O’Brien’s Bar in New Orleans became a regular establishment for duelling pianists. The format was different from Beethoven’s duels, as the audience could make requests for the music pianists had to duel over.

Fast forward even further to 1986 and the Dallas Alley opened in Dallas, Texas. Here, piano duelling resumed but with rock and roll music.

And now, piano duelling has a healthy following. Over one hundred and fifty clubs in the United States alone regularly feature piano duels, and numerous companies exist for those searching to hire piano duellers. Truly a fascinating style of music!