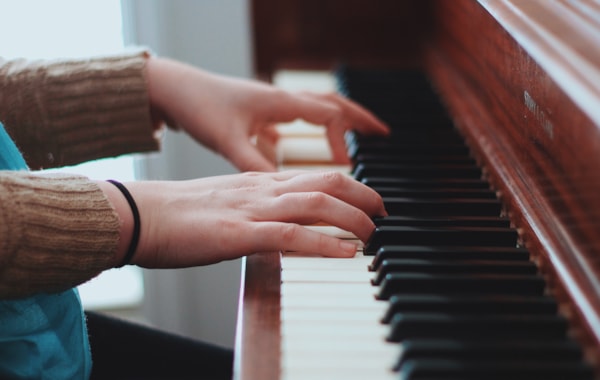 Put your learning into practice with these 8 beautiful compositions; perfect for piano beginners!

Need more of a challenge? Check out our pick of 8 intermediate/advanced pieces for you to try your hand at!