TikTok and pianists: Could this booming social media platform be the key to growing your piano presence? We talk to four pianists who have found booming success on TikTok and ask them, “What’s your secret?”

Tiktok, a video-based app originating from China and now used globally, has been growing exponentially over the last two years with its attention-grabbing content. According to the app’s parent company Bytedance, its global monthly users have grown 1,157.76% since 2018 when it was launched worldwide – and now estimates over one billion users.

One of the most impressive aspects of this app is its ability to make anybody go viral… as long as you hit the algorithm’s sweet spots.

Luckily for musicians who are trying to grow their audience on the app, music is its driving force. Over 90% of videos on the platform use music in the background. If you have your own original music on the app, it’s likely to be picked up and used by at least a handful of people – and that’s when the domino effect could take place.

This makes TikTok an unbelievably good marketing tool for musicians – pianists especially. But how can a pianist go about achieving success on the app? We spoke to four incredible pianists who have all managed to crack the TikTok algorithm and achieve success for different reasons. Let’s take a look at their tips and advice.

Many TikTok content creators will tell you that the best way to grow your account is to post regularly, regardless of how low or high your views are. TikTok favours accounts that post daily videos. You may start out with 100-200 views per video, but if you maintain your consistency you’re much more likely to hit the jackpot with one of your videos.

That was the case with Australian musician Portair, who went viral recently with a stunning video of him playing an original piece during sunset.

“I've been posting every day for a few months now and none of my videos were getting much traction at all,” he explains. “I was absolutely shocked when I opened the app the next day and had thousands of notifications! The video is now over 5 million views which is insane. If anything, it really proved the power of TikTok. To be an unknown artist on there and then the next day have millions of eyes on your music is an enormous blessing. It proved to me that posting every day really helped that one video take off.” 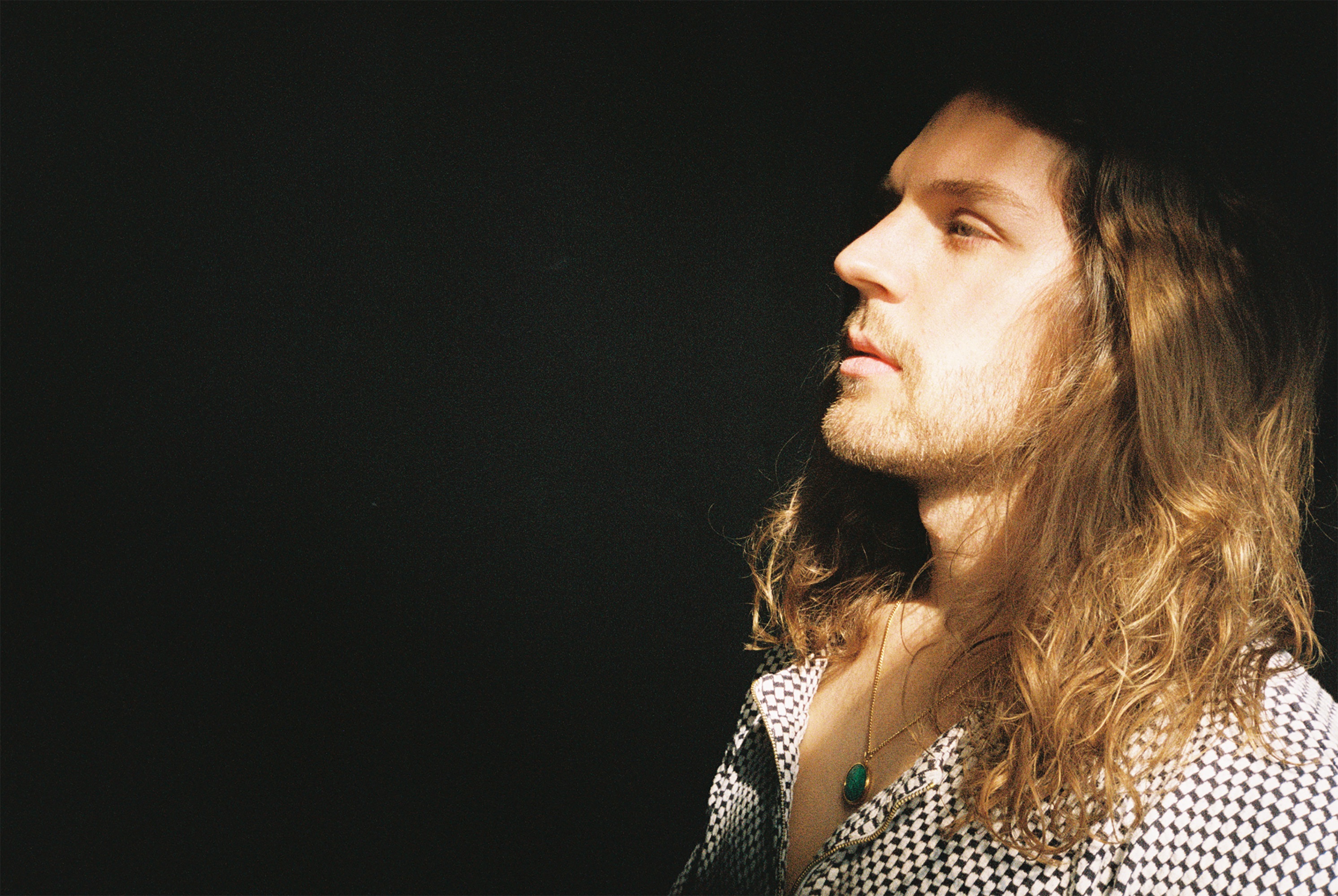 Tip 2: Find your niche and stick to it. Do something different!

One thing that all the pianists in this article have in common is that they post original content that fills a gap in the market.

If you’re struggling to find something that you can stick to that works, some trial and error is advised. Dorian Marko, a pianist, producer/composer and CEO of an audio tech company based in London, went viral in late 2021 for a piano cover of 'Cornfield Chase' from the hit film Interstellar. To date, the video has amassed 11 million views and his sound has been used in 2.7 million videos. It’s an astonishing number.

“I just strategically found a way to work my art into content that works well with the platform and peoples' consumer habits on that particular platform. The clever bit is being able to find – as I said before – the balance between not completely selling yourself out for attention (i.e. taking all your clothes off for attention on a piece of content), and actually making sure your content actually gets your art across in some significant way. [There is] no point going viral for something which is completely random.” 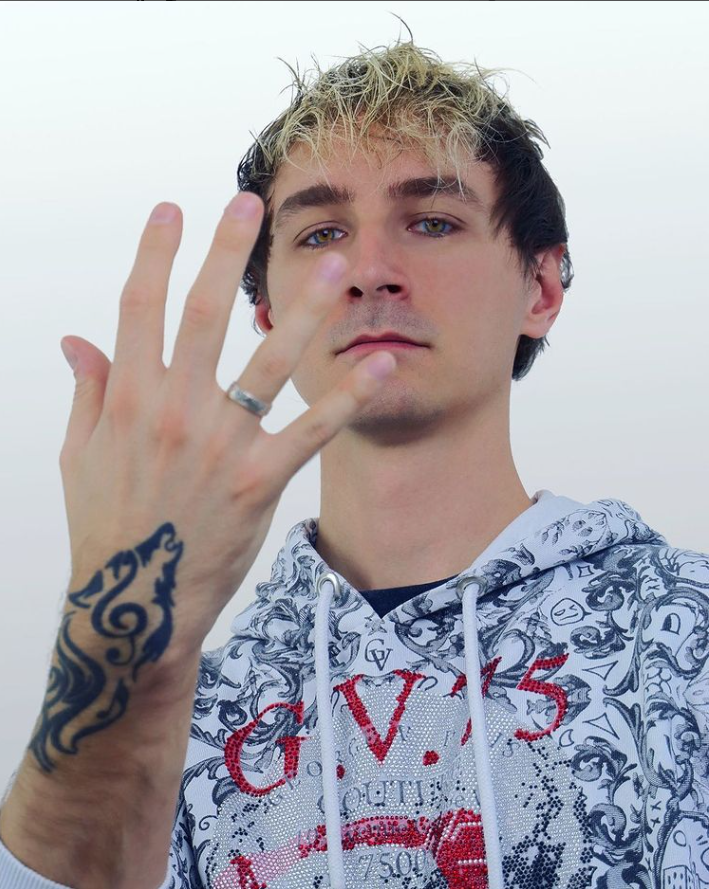 Dorian has amassed almost 80,000 followers on TikTok through his piano playing

What if my niche is classical piano? Is there really an audience for that considering TikTok users are mostly Generation Z?

British pianist Alexander Joseph was initially surprised at how big the classical music community is on TikTok. “My expectations for TikTok were at first quite low, but I was amazed to discover such a large and vibrant classical-music community on the app. One of my very first videos, a modern-classical reimagining of Beethoven’s famous “Für Elise”, reached a mind-boggling number of people - somehow battling through all the dance trends that dominated TikTok in 2020 - and was the genesis for the project I am working on right now: an album of famous classical pieces reimagined for the 21st-Century.”

The Oxford graduate is now achieving career success off the back of his TikTok videos, making it clear that the time and effort he has put into a) finding a niche and b) posting regularly has been worth it.

Tip 3: Don’t worry about camera quality; an iPhone or Android is more than sufficient

If you’ve ever spent time scrolling through TikTok yourself, you will have noticed that 99% of the videos are recorded on your everyday mobile phone. There will be the odd high-quality cinematic video, but for the most part people will be recording with their phones.

There are certain levels of familiarity and intimacy that radiate from videos filmed on any standard phone; it often feels like you’re in the room with them. That’s certainly one aspect of TikTok that separates it from other platforms such as Instagram.

The latter has been known in recent years for being the platform where users post ‘fake’ updates of their lives; highly edited pictures, only showing the good parts of life, pretending everything is rosy. TikTok has become partly the opposite. In large, a part of that can be accredited to the intimacy of the many unedited, raw videos on the app.

Alexander is one such beneficiary of this approach. 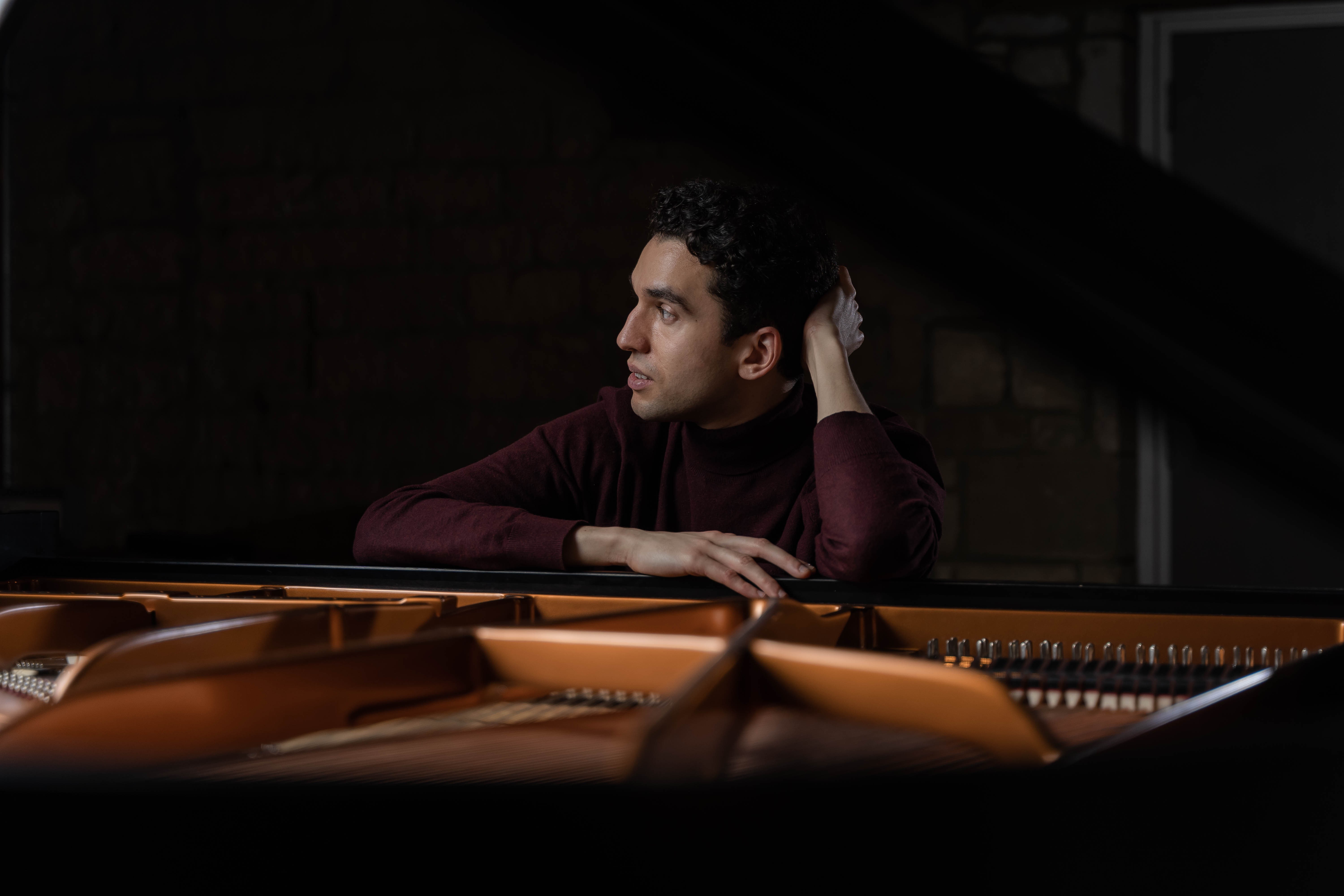 “High production quality is not a necessary prerequisite for success, and these qualities make it particularly attractive for musicians without an established audience.”

“The algorithm is sometimes unpredictable,” he continues, “and growth on the app can be unsteady, but the capacity to reach and connect with new people feels almost infinite.

This could potentially make things difficult for us pianists. Most of us will want to post full pieces. Try and think outside of the box. Here are some ideas for shorter videos:

Portair says, “There isn't a pressure to make perfectly well thought out content in a way and I think that's a nice breath of fresh air. You can just post tiny 7 second little clips of piano riffs you're writing or anything really and with each post, there's a chance of it reaching a whole new audience.”

If we were ranking the most important TikTok tips in this article, this would be number one.

The most important thing when posting TikToks as a pianist is to entertain people; to draw them in; to make them remember your videos.

Andy Morris, an Indiana-based pianist who went viral on the app for hilariously depicting what piano competitions would be like in 20 years, explains why TikTok can be such a vital tool for pianists when promoting themselves:

“I think TikTok is a perfect platform for pianists to make a name for themselves… better than any other platform (Youtube, Instagram, etc),” he says. “The reason for this is primarily because it is discovery-based and not subscriber-based, meaning users spend most of their time on the ‘For You Page’ discovering new content and people, which is why people with no followers can gain millions of views on a video randomly. It makes exposure and discovering new followers far easier.” 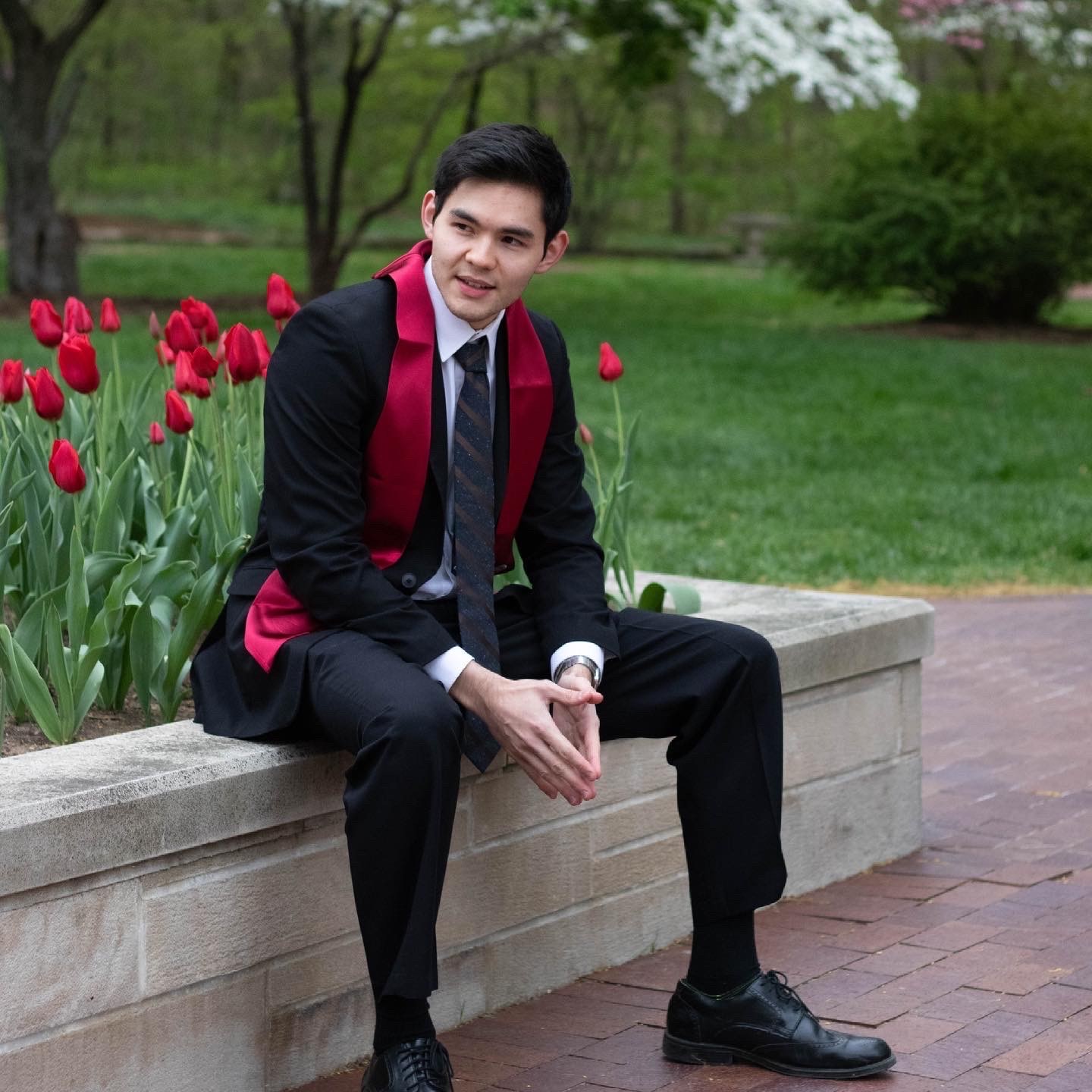 Andy Morris has almost 550,000 followers on TikTok, and multiple viral videos of him entertaining people at the piano

Are there any negatives to TikTok for pianists?

Portair: “The con for me is how addictive it is which is a whole different conversation. For me, I make my videos and post them and try not to check the app until later that evening where I can reply to comments and engage with new fans.”

Dorian: “I think a lot of people would argue that a con is that you have to sell-out or drop your artistic integrity in some way to do well on these platforms. I would say that's a mistake, and if you do so, it's not a fault of the platform but the fault of the decision maker, usually being the artist/content creator.”

Andy Morris: “Because it's discovery-based, you can get far less consistent results and it's harder to build a close relationship with fans (like on Instagram). It's possible to have a million followers, for example and have 3 videos in a row get very few views or likes.”