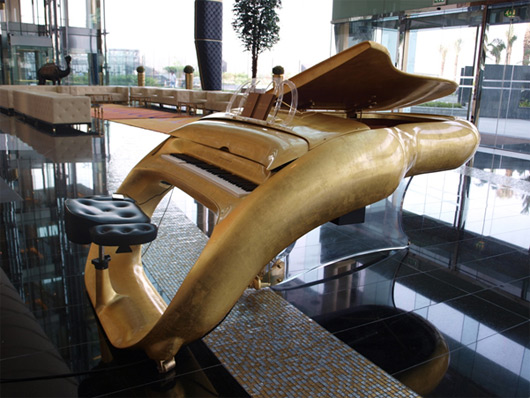 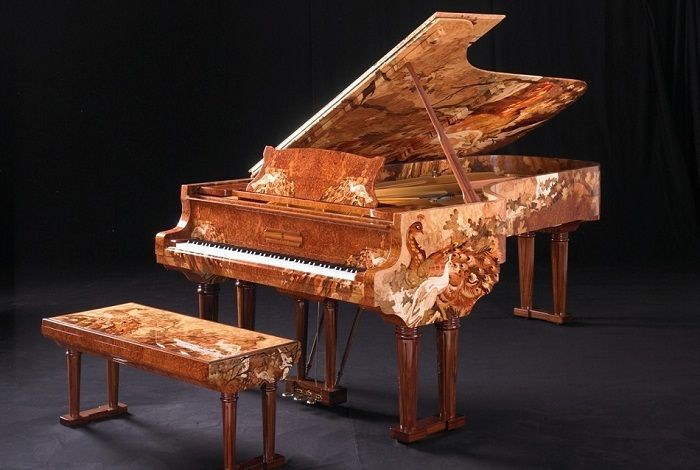 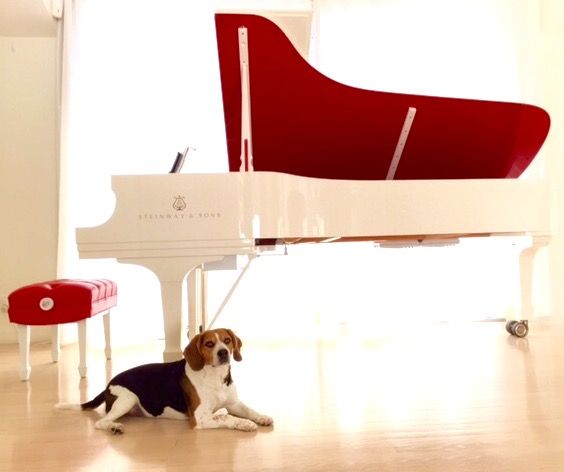 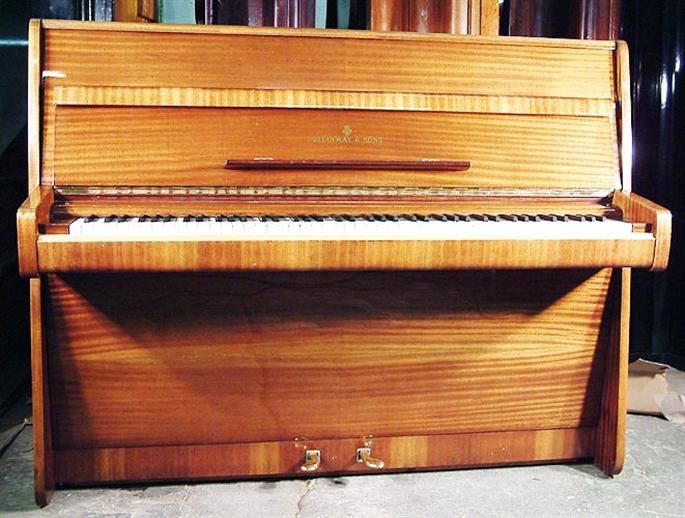 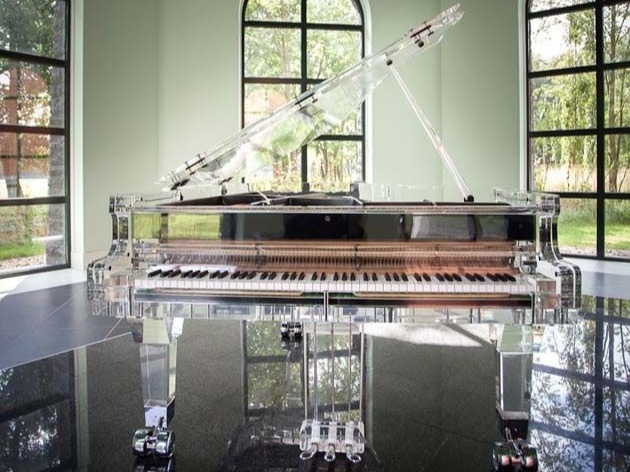 Looking for something a little more affordable? Take a look at our online Buyer's Guide featuring the very best piano manufacturers at a range of prices to suit everyone's budget.