The rise of The Tokyo International Piano Association: from a dream to reality 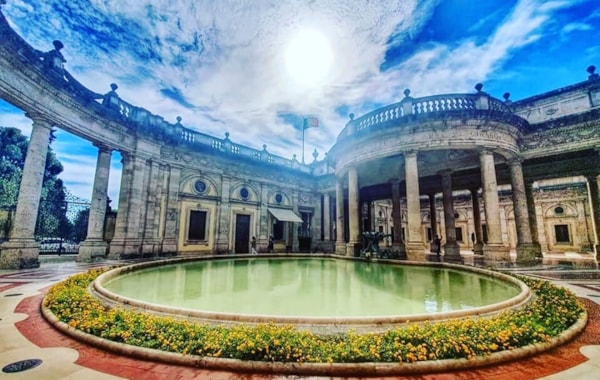 Founded just 4 years ago by pianist Aisa Ijiri, TIPA has already hosted multiple festivals around the world and count themselves as the official Japanese management for the Royal College of Music (RCM) in London. So, what's their story?

Aisa’s dream was to create a Festival Academy where children, students and artists could come together to study, perform and enjoy concerts, all sharing in the joy of music-making whilst exploring other cultural delights, such as various aspects of the visual arts, diverse cuisine, and beautiful locations surrounded by breathtaking scenery. 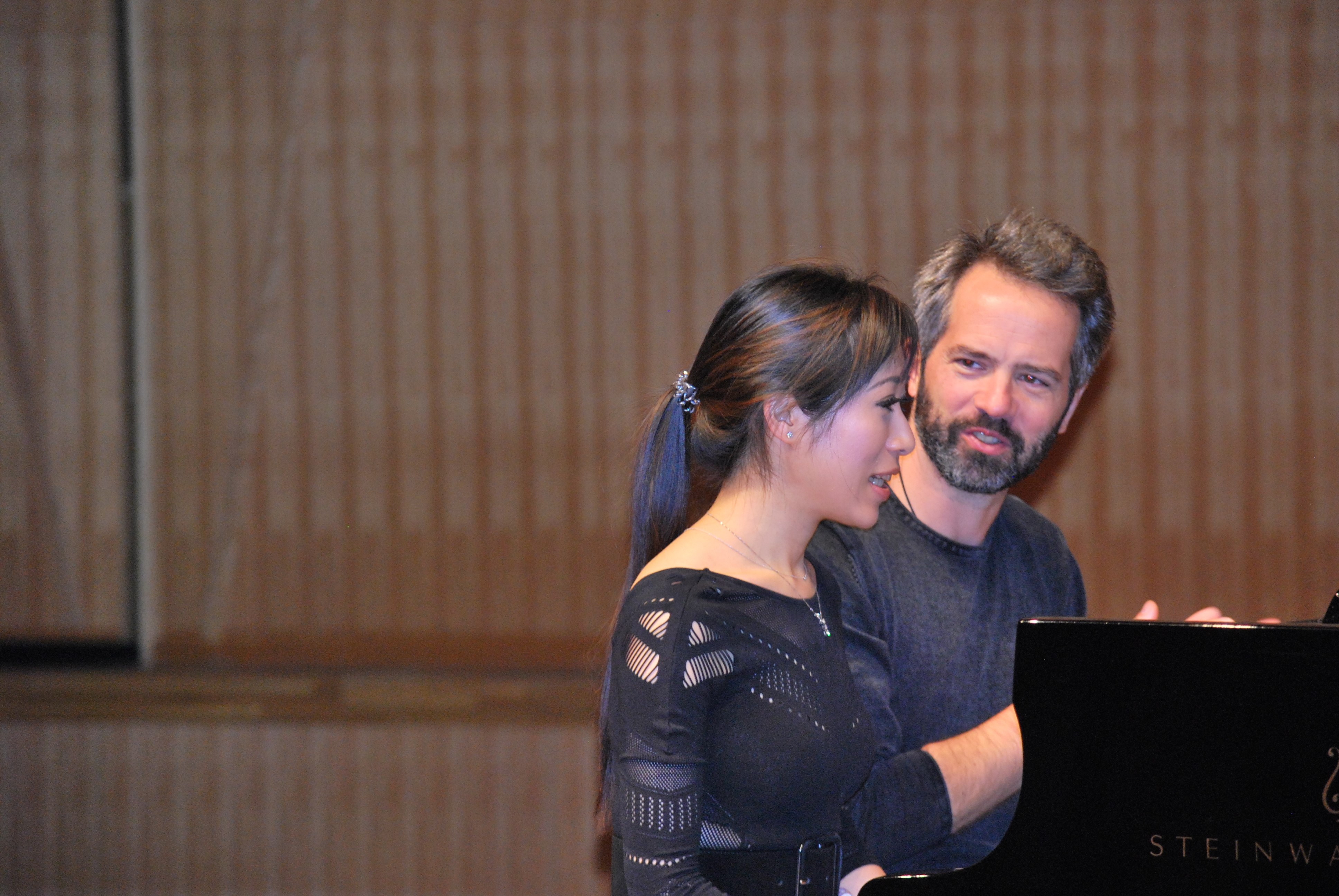 TIPA has hosted a whole series of events worldwide, and launched Tokyo International Piano Festival in 2016, offering an inspiring five-day Piano Academy and Concert Series in Kyoto, Osaka, Shiga, Yokohama and Tokyo with the highlight of a grand opening recital, featuring international concert pianist Peter Jablonski at one of the most prestigious concert halls in Tokyo, the Kioi Hall.

The festival has also featured Young Artists Concerts at the Kyoto Alti Hall, the Shiga Bank, the Steinway Hall as well as at the salon concert series in Osaka.

Another exciting collaboration spotlighted popular Hybrid Piano Duo, LP DUO with Sonja Loncar and Andrija Pavlovic in collaboration with Aisa Ijiri at the Keyboard Days Festival (2017), and subsequently at the Kolarac Hall and in the Old Palace of Belgrade (2019). 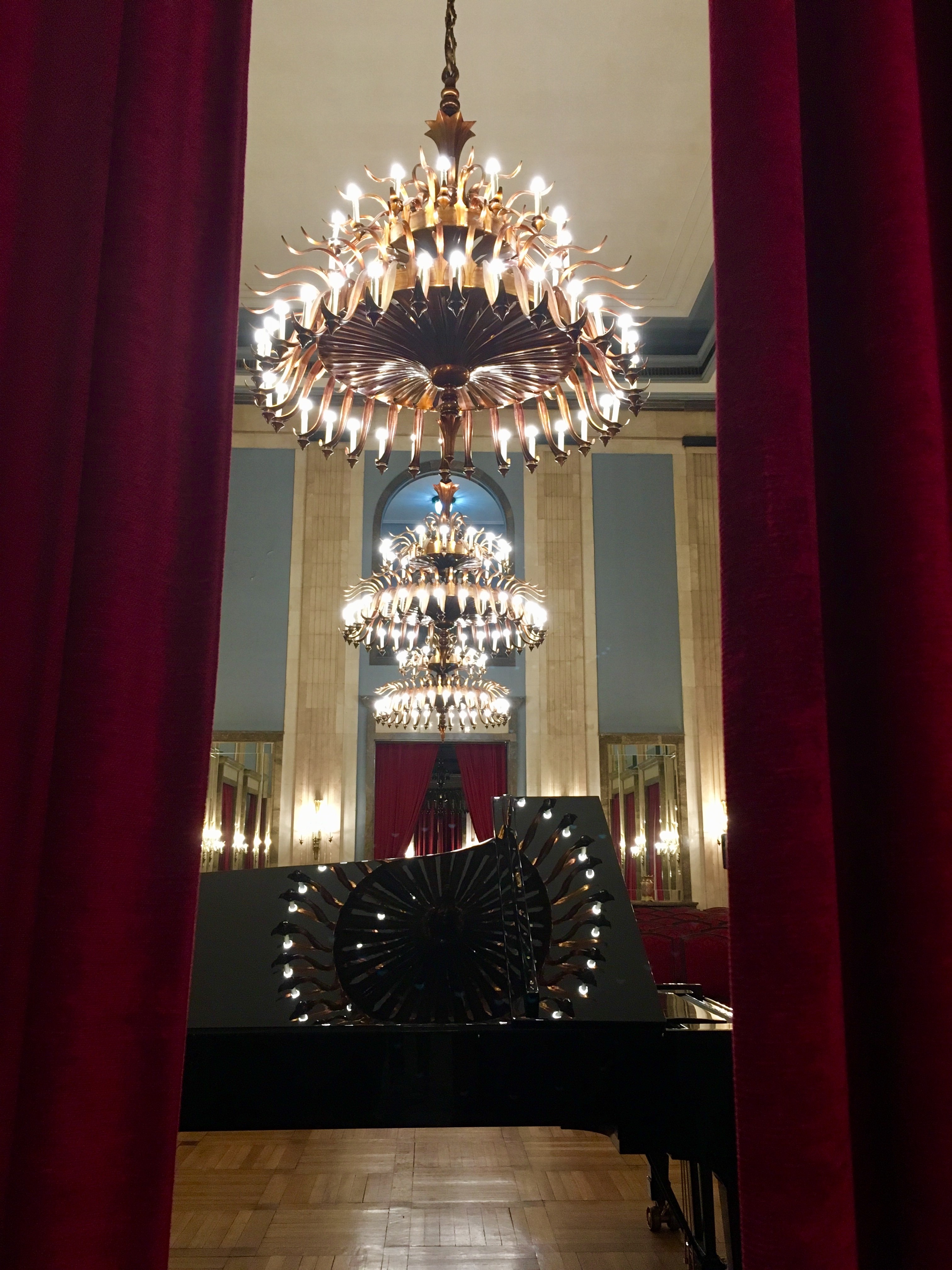 The Old Palace of Belgrade

LP DUO and Aisa Ijiri have given two further recitals for a launch of LP DUO new album launch with Universal Music Group at the Meguro Hall (Tokyo) and the Embassy of Serbia in collaboration with the Embassy of Serbia, Tokyo and the Association for the Serbia-Japan Music Cooperation.

More recently, TIPA has co-directed the Montecatini Piano Festival held in the historic opera town of Montecatini Terme in Tuscany, Italy. In 2019 a collection of renowned artists gathered to offer participants and audience members an attractive series of individual lessons, masterclasses, workshops, and chamber music coaching sessions, as well as concerts and evening soirees, all whilst savouring the stunning Tuscan surroundings and delicious local cuisine. 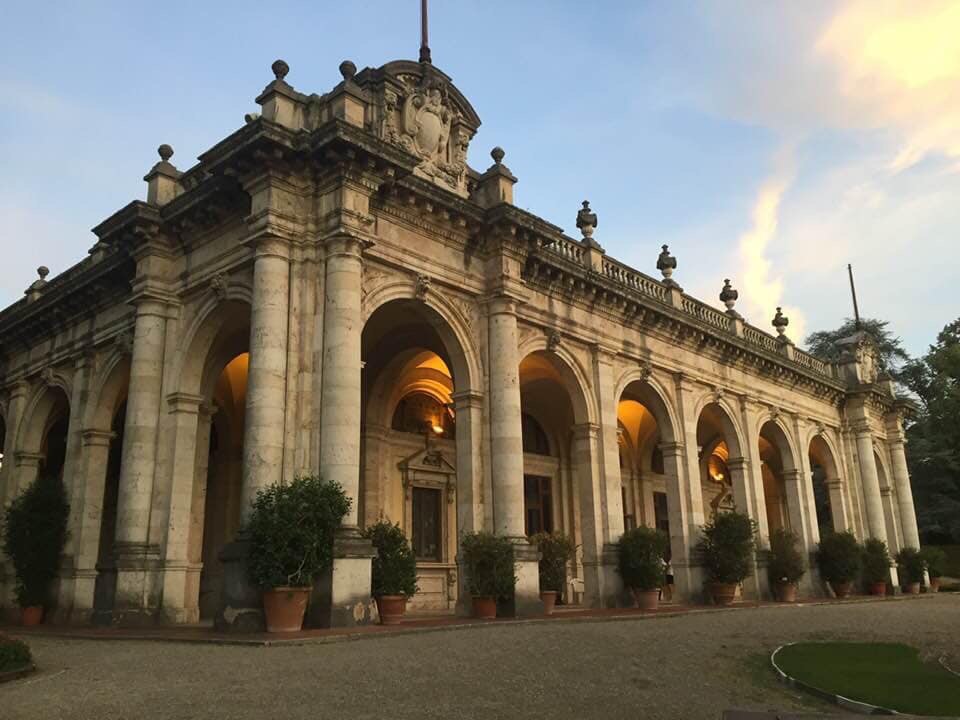 This festival also proffers the chance for students to participate in a competition, yielding important concert opportunities for the winners.

During 2020, TIPA has launched a new digital platform, presenting an Online Music Festival, offering online lessons for students, as well as an engaging and imaginative concert series, which can all be enjoyed remotely, and from anywhere in the world.

Future events will include an exciting new competition, TIPA Composer Awards 2021, which will give young composers the chance to record their music with music producer Chris Craker, former vice President at the Sony Music Entertainment and CEO of Karma Sound Studios Ltd, providing a wonderful opportunity to hone and develop their skills. 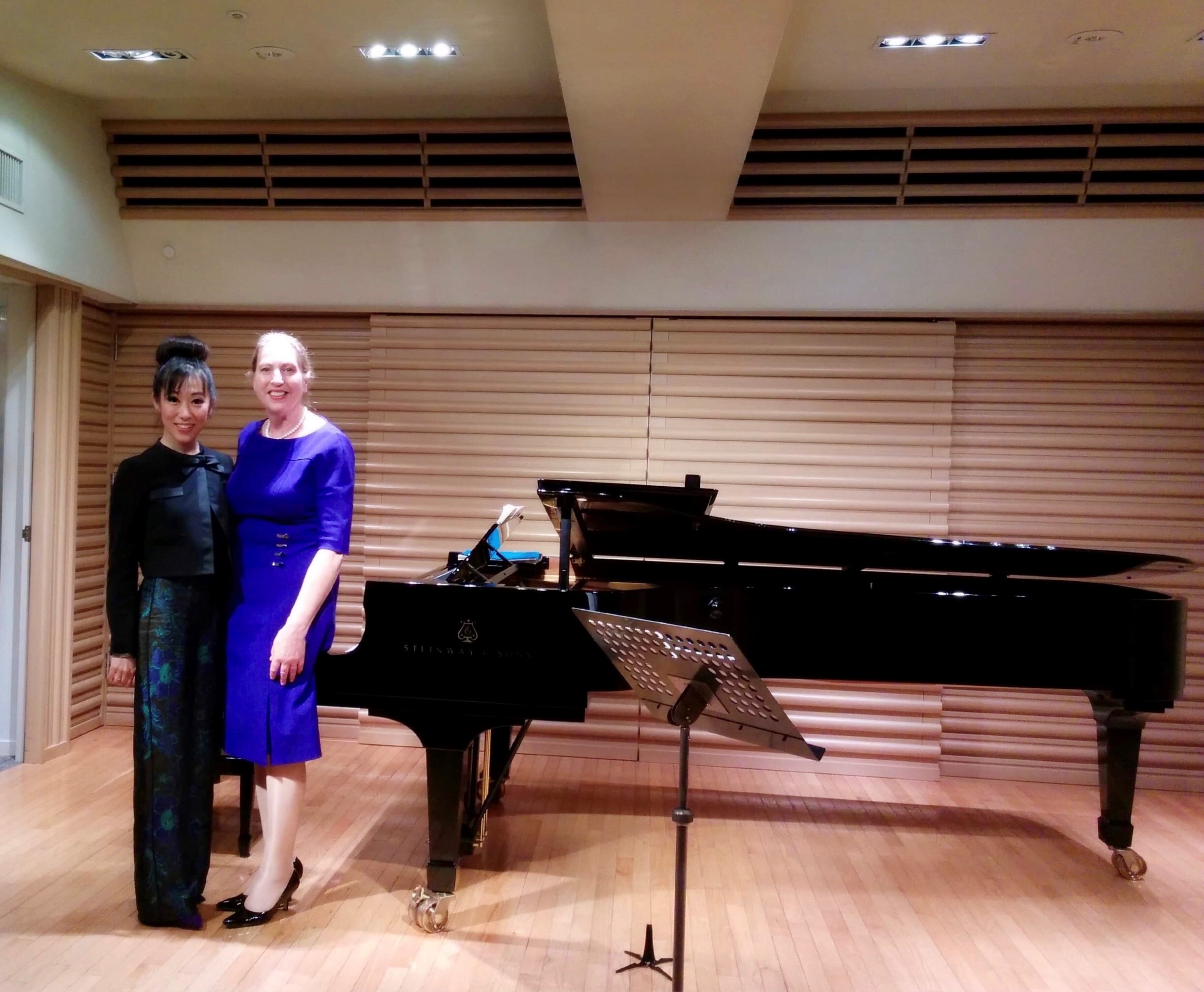 Prof Vanessa Latarche after a RCM Masterclass in Tokyo

Since 2018, TIPA has been the official Japanese management for the Royal College of Music (RCM) in London.

So far, it has co-presented the annual RCM auditions for students from Japan, as well as hosting a masterclass and concert featuring Director of the RCM Professor Colin Lawson, and the Head of Keyboard at the RCM, Professor Vanessa Latarche, held at the Matsuo Hall in Tokyo.

On 6 December 2020, TIPA hosted its first TIPA LIVE SHOW, which focused on interviews with a disparate group of composers and musicians, highlighting their work.

The show was the first of many that will be streamed on TIPA's YouTube channel in the near future.

Find out more about TIPA and its founder Aisa Ijiri below.