Bernstein at 100: Why he was loved by millions 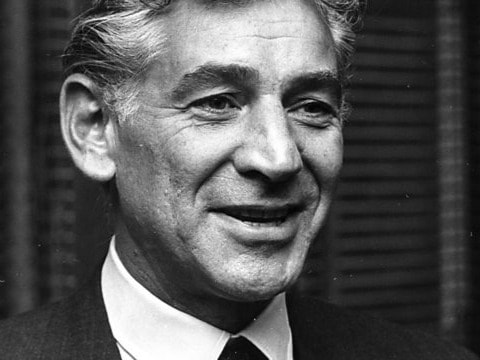 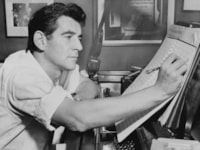 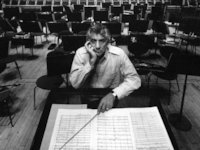 "For rock, it was February 3, 1959. For American classical music, 'The Day the Music Died' was October 14, 1990. It was on that day that we lost, all at once, our greatest conductor, our most influential teacher, one of our finest composers, one of our most accomplished pianists and our most famous native-born musician. On that day, Leonard Bernstein died."

2018 marks exactly 100 years since Leonard Bernstein - American composer, conductor, author, music lecturer, and pianist – was born. Known to be among the first conductors born and educated in the US to receive worldwide acclaim, he was – and still is – respected and adored globally. Across the world, thousands have been celebrating his centennial year throughout 2018, and will continue to well into the new year. From festivals to new releases, you can find events near you by visiting Leonard Bernstein at 100.

Here, we take a look at some of the many reasons as to why Bernstein was a man utterly adored by millions around the world.

He composed the much-loved music to Peter Pan

Bernstein was responsible for composing the music for one of the most loved musicals of the 20th Century – Peter Pan. The musical first opened on Broadway in April 1950 and ran for a massive 321 performances, closing the following year. Bernstein also wrote Westside Story, another hugely successful musical from the 20th Century.

He built a school in Nashville using his own prize money

When he won the Japan Arts Association award for lifetime achievement in 1990, he used the $100,000 that came with the award to build such a school in Nashville, that would strive to teach teachers how to better integrate music, dance, and theatre into the school system which was "not working". The school opened shortly after his death.

Around the same time that he built a school in Nashville, Bernstein initiated a philosophy based on "units of study," which each consist of four core elements: experience, inquire, create, and reflect. The model was based on the belief that the arts can strengthen learning and be incorporated in all academic subjects.

Mahler was a late-romantic composer and was one of the leading conductors of his generation. As often happens, his influence dropped in the years after his death in 1911. Bernstein, – along with others, it’s important to note – helped ‘resurrect’ Mahler’s music. The day after John F Kennedy was fatally assassinated in 1963, Bernstein conducted the New York Philharmonic in a nationally televised memorial for the President, featuring the "Resurrection Symphony" No. 2 by Mahler. Mahler’s music had never before been performed for such an event. This piece became a standard repertoire for national mourning.

He dedicated a piece of music to a fan

Throughout his career, Bernstein wrote many compositions for his friends and family called ‘Anniversaries’. One such piece, In Memoriam: Ellen Goetz (1988), was not addressed to a close friend or family, but in fact to a fan of his. Goetz travelled all around Europe watching Bernstein.

Bernstein's list of achievements and successes stretch far beyond the walls of this article. Not only this, but his musical imprint on the world will forever be carved into the very notes we play.

To you, Mr Bernstein!

'This will be our reply to violence; to make music more intensely, more beautifully, more devotedly than ever before.'