A look back at 2023's big piano competition winners We also look ahead to what we can expect in 2023

We have been spoilt with competitions galore since the world began opening back up again. Many of the world's biggest and best piano competitions were put on hold during the initial Covid-19 lockdowns, but 2021 and 2022 has seen a fair few belatedly return... with plenty more to come in 2023.

Let's take a look back and some of 2022's biggest winners, before looking forward to what we can add to our diaries for 2023. 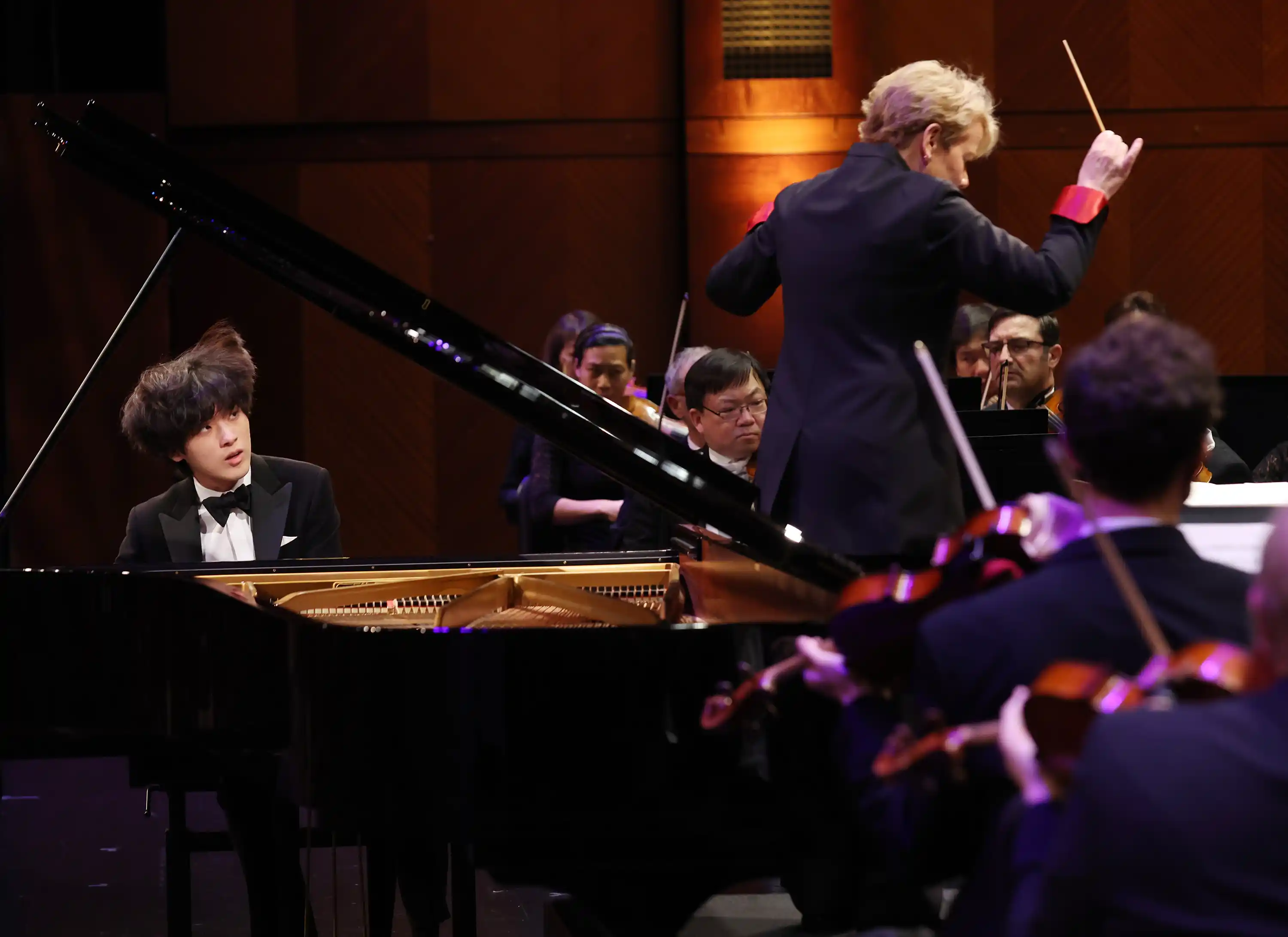 At 18 years of age, the South Korean pianist was the youngest ever winner of this prestigious gold medal.

The Van Cliburn International Piano Competition – set up by legendary pianist Van Cliburn back in 1962 – is one of the world's most famous competitions. Yunchan Lim, who was just 18 at the time of winning, wowed the panel of judges with a sensational performance of Rachmaninov's Third Piano Concerto (which you can enjoy below). 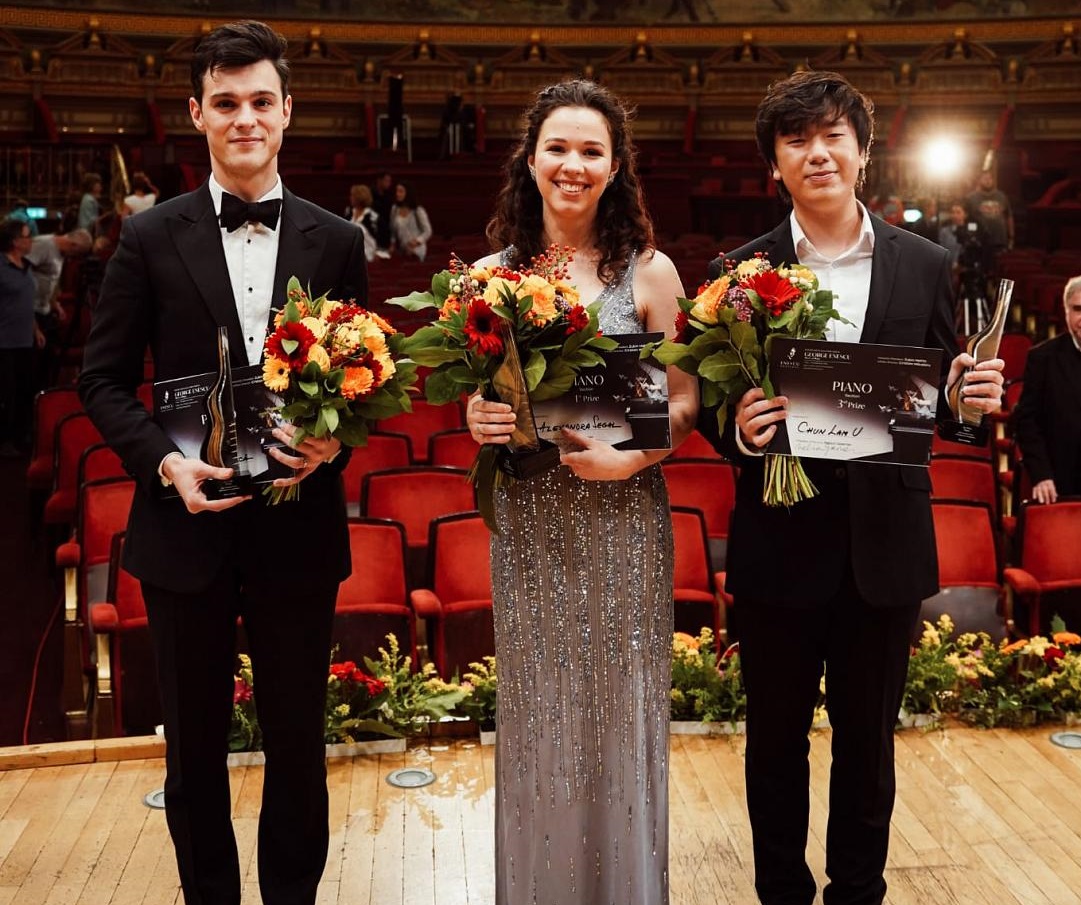 Alexandra Segal was announced as this year's winner of the piano section at the George Enescu International Competition back in September. She won over the judges with a performance of Sergei Prokofiev's Concerto No 3 in C major Op 26, alongside the George Enescu Philharmonic Orchestra and conductor Kensho Watanabe.

Replays of the Finals performances aren't yet available, but you can enjoy this glorious 2017 performance of Chopin's Piano Concerto No 2 from Alexandra Segal below. 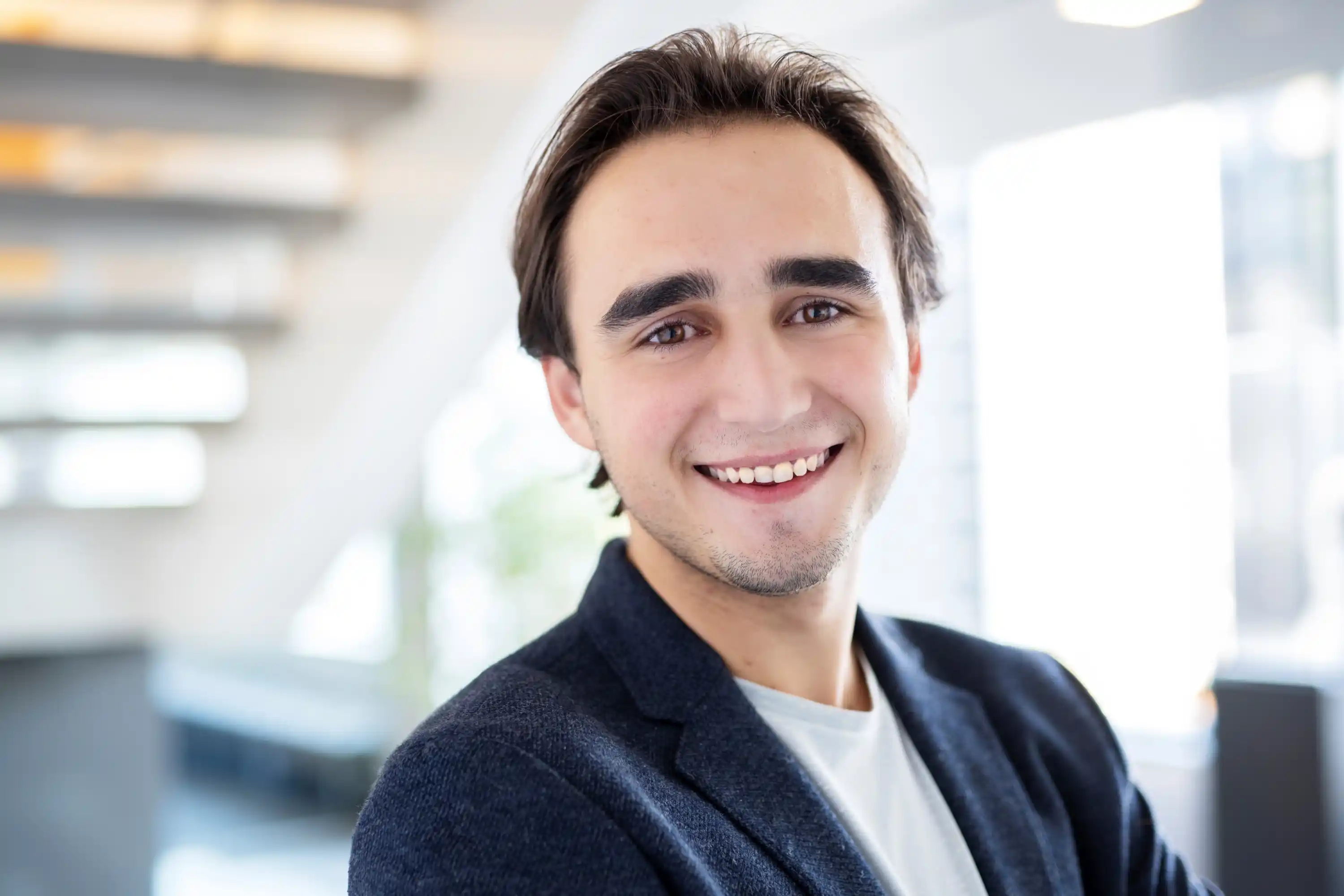 21-year-old Ukrainian pianist Illia Ovcharenko was named Prize Laureate of the 2022 Honens International Piano Competition this year. Ovcharenko also won 100,000 (CAD) and an Artist Development Program valued at a half-million dollars as part of his winning package, which includes debut recitals in some of the world’s leading concert houses, concert opportunities with leading orchestras, professional management, residencies and recordings.

The 21-year-old Canadian pianist took home First Prize at the 20th edition of the Santander International Piano Competition. First Prize consisted of a huge €30,000, a tour of concerts around Spain and abroad, as well as the recording of a CD under the Naxos label.

The 64th edition of this world famous competition is set to take place in Bolzano, Italy, from August 23 to September 3 2023! The 20 finalists have already been selected by the jury, and as always many nationalities are represented. Pianists from Serbia, UK, Turkey, Italy, China, Spain and a number of other countries will battle it out for First Prize: €22,000.

You can find out more about the competition here. 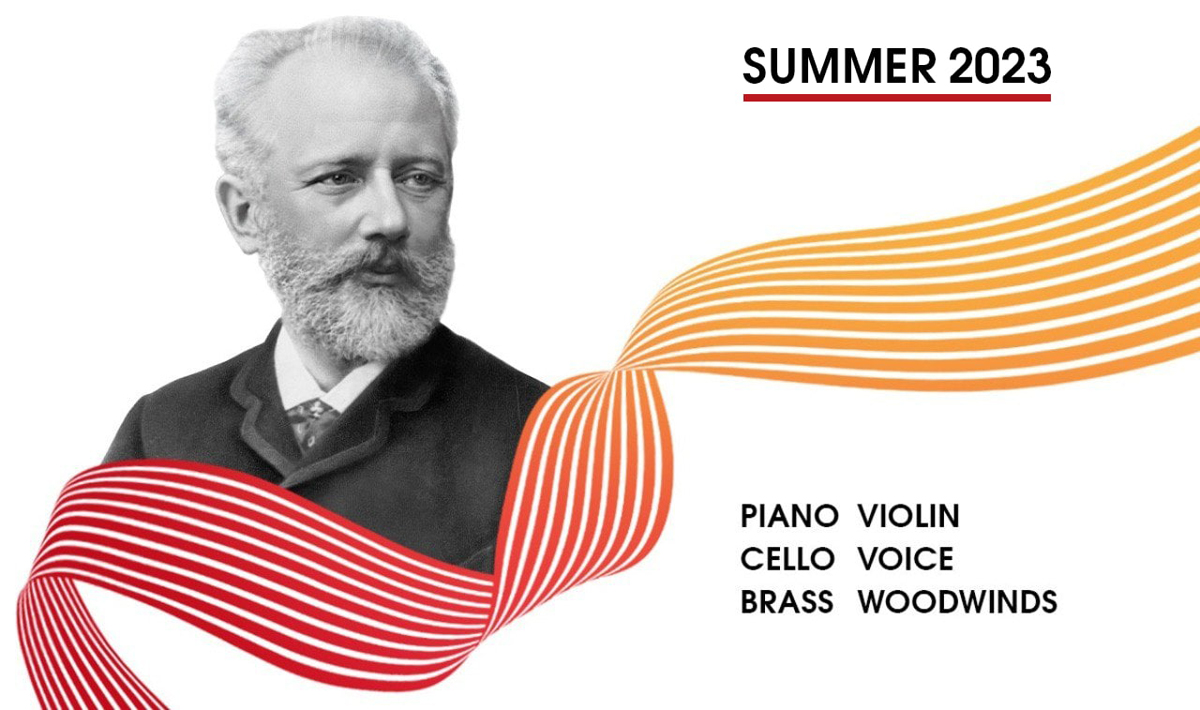 The International Tchaikovsky Competition was expelled from the World Federation of International Music Competitions back in April 2022, with the Federation saying, "it cannot support or have as a member, a competition financed and used as a promotional tool by the Russian regime."

Despite the ban, the Russian-based competition is still set to go ahead in 2023, where it will celebrate its 65th anniversary.

Details of further competitions are likely to be announced in the new year.