2022 was a huge year for quite a few pianists, and plenty will be hoping to kick on once more in the coming months! Here are six pianists to look out for... 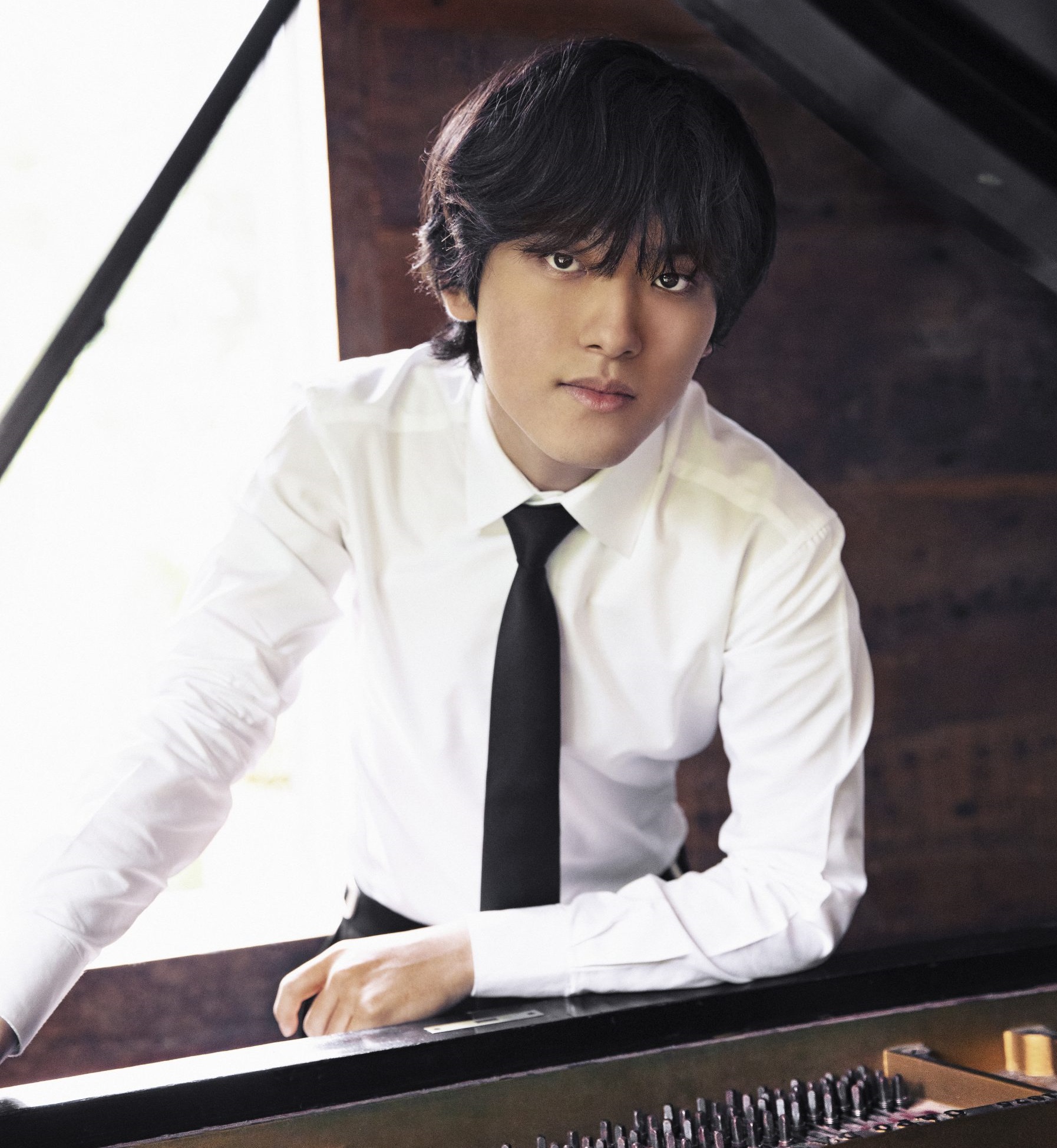 Where else to start other than with the 2022 winner of the Van Cliburn International Piano Competition?

2022 was a huge year for South Korean pianist Yunchan Lim, who became the youngest ever winner of the Van Cliburn Gold Medal with a jaw-dropping performance of Rachmaninov's Third Piano Concerto.

Lim, who is hailed by The New York Times as a pianist "with a maturity and confidence uncanny in a teenager", is set to make his Wigmore Hall debut on 18 January in London. You can expect music lovers queuing round the block for that one.

Lim then heads on tour as part of his winning package from The Cliburn. He will travel across four continents in 2022-23, with highlights including the Aspen Music Festival, La Jolla Music Society, and Performing Arts Houston in the United States; Seoul Arts Center, National Concert Hall in Taipei, and the KBS and Korean National Symphony Orchestras in Asia; Fondation Louis Vuitton in Europe; and a recital tour in South America.

Keep your eyes peeled for his debut studio album as well. 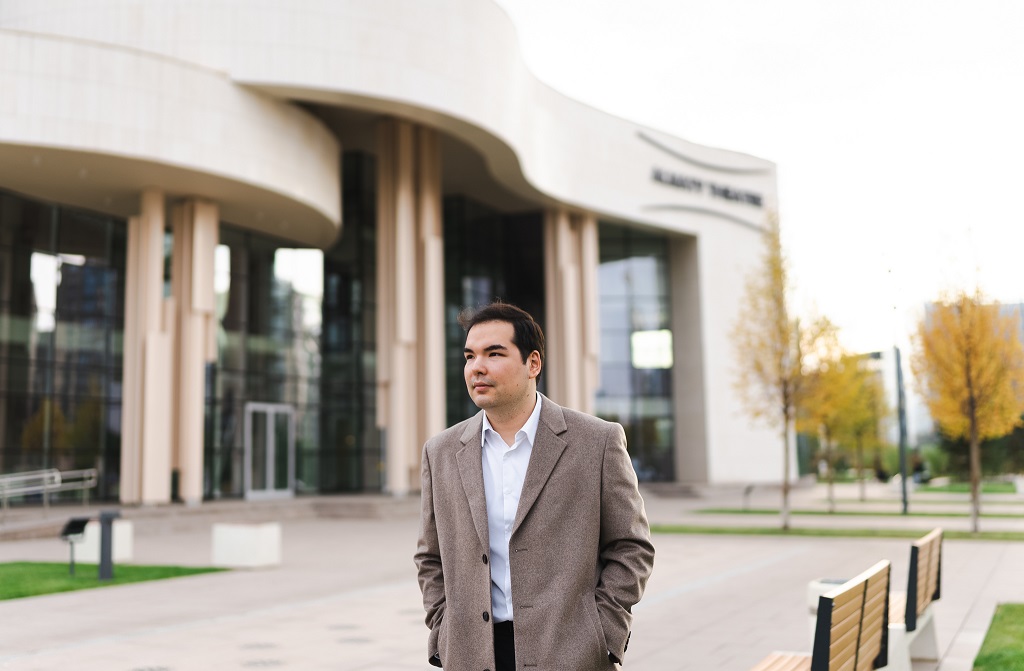 Having become the first ever Kazakhstani winner of the Leeds International Piano Competition back in 2021, there was a lot of expectation resting on Alim Beisembayev's shoulders.

He certainly lived up to it in 2022, achieving many 'firsts' including a BBC Proms debut, a Wigmore Hall debut and a debut album.

Alim is starting 2023 off with a bang – with a spot on the cover of the Feb/Mar issue of Pianist! He talks exclusively to Pianist about his meteoric rise to fame. You can pre-order the issue here.

Elsewhere he's taking his new album of Transcendental Etudes on tour, making visits to the UK, France and Spain. 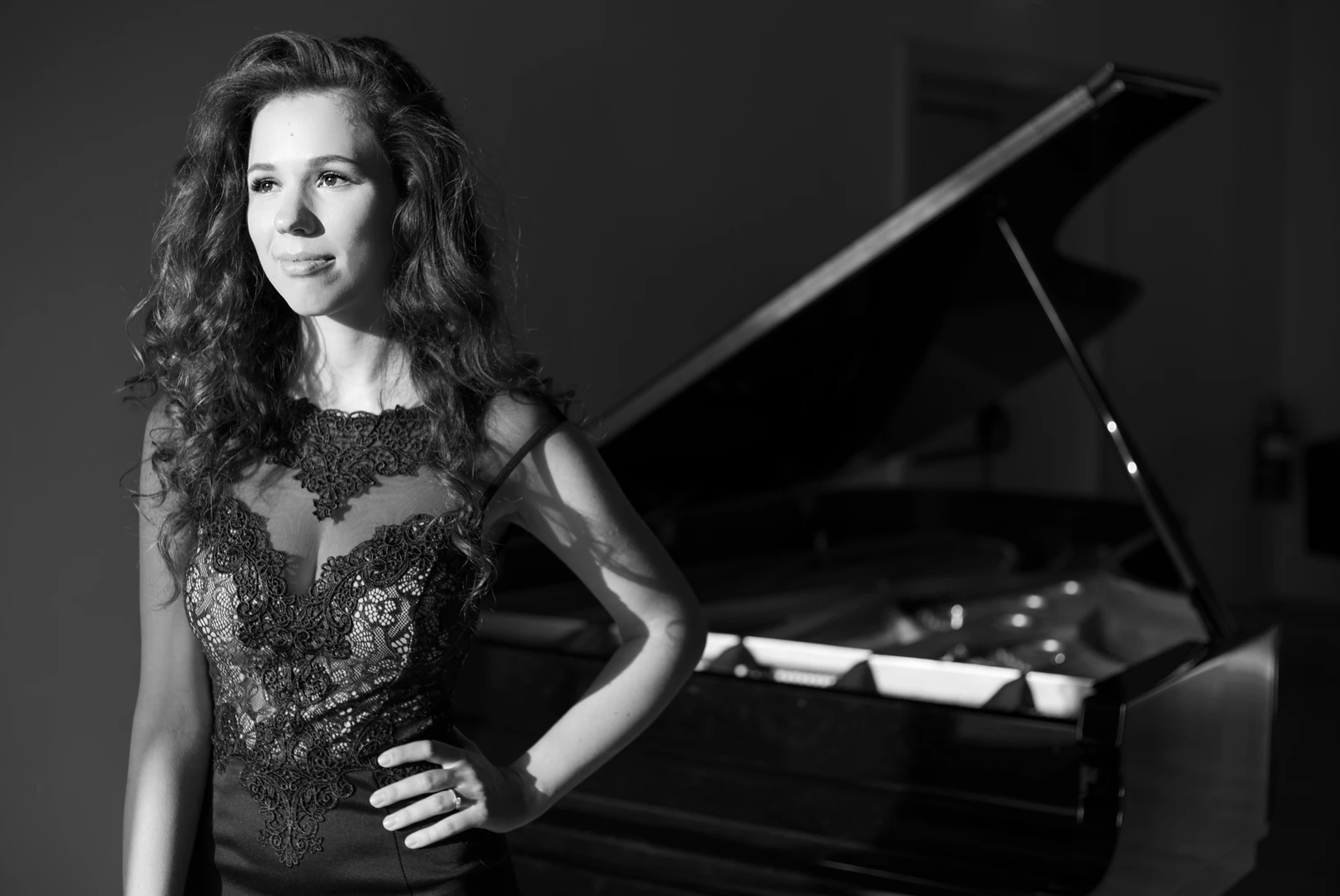 Israeli pianist Alexandra Segal was announced as the winner of the piano section at the George Enescu International Competition back in September 2022. She stormed to victory with a sensational performance of Prokofiev's Concerto No 3 in C major Op 26.

As part of her winning prize package, Segal also has the chance to perform in the 2023 and 2024 editions of the George Enescu International Festival and Competition, as well as in concerts organized during the Romanian Philharmonic seasons.

We can't wait to watch this talented pianist excel! 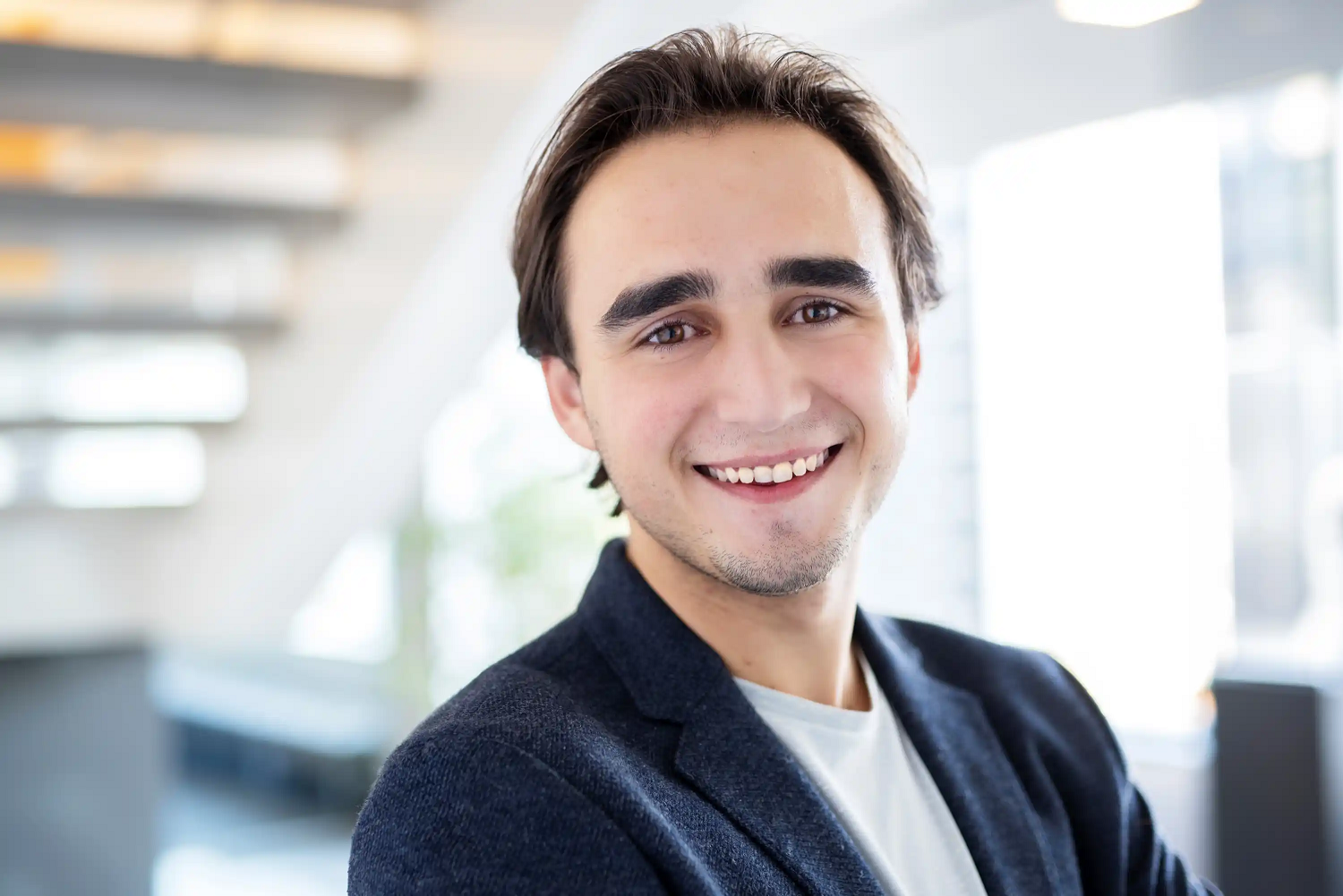 The 21-year-old Ukrainian pianist rounded off his 2022 in style by securing First Prize at the Honens International Piano Competition. Alongside his $100,000 CAD winnings, Ovcharenko was also awarded a comprehensive three-year Artist Development Program, which includes debut recitals in some of the world’s leading concert houses, concert opportunities with leading orchestras, professional management, residencies, and recordings.

The pianist is set to make his Carnegie Hall on 10 January with a programme that includes Scarlatti, Schumann, Avner Dorman and Debussy. Expect more dates to be announced! 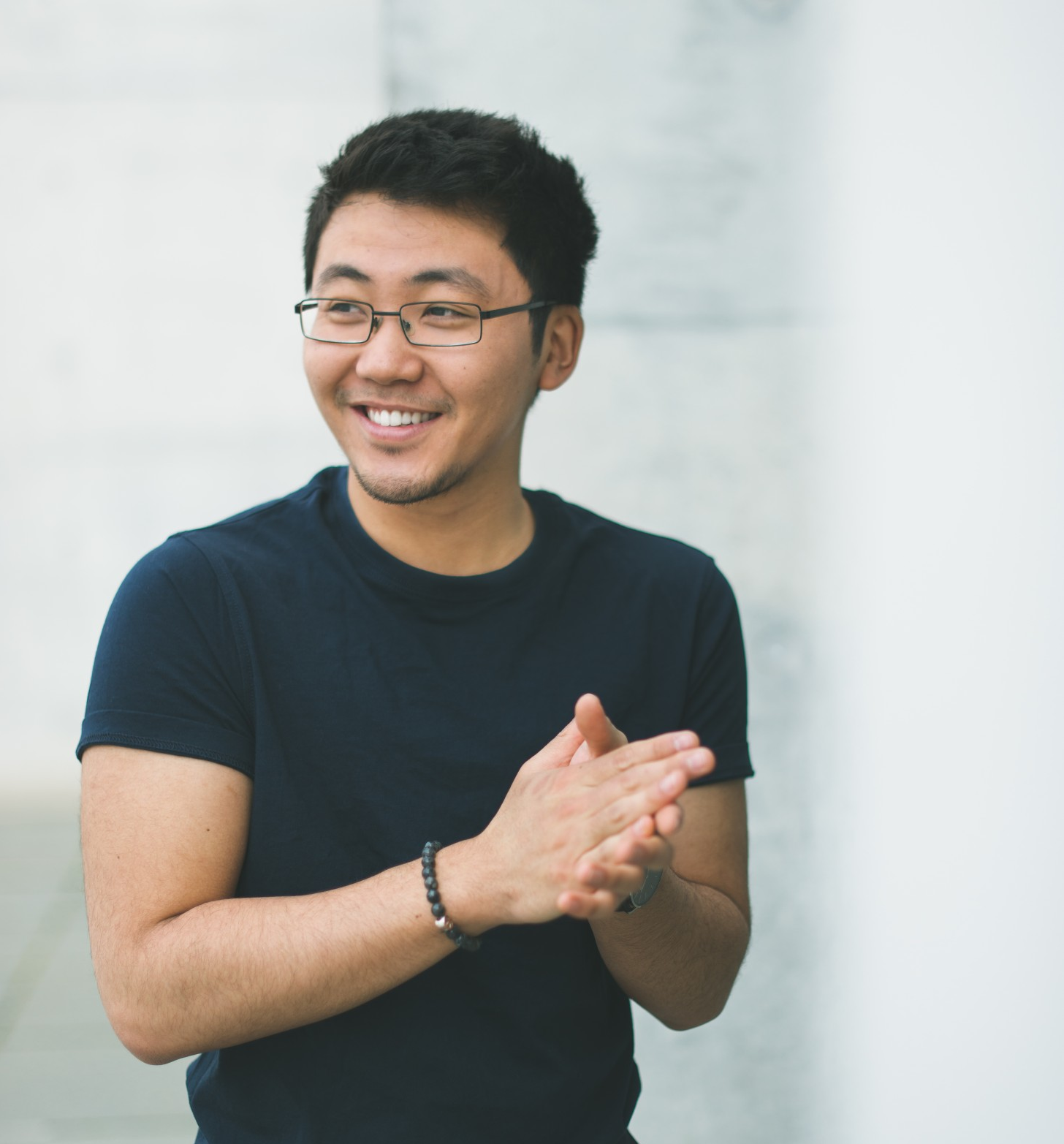 Japanese-born pianist Kenji Miura, winner of the 2019 Long-Thibaud-Crespin Competition in Paris, ended his year on a high with the release of his brand-new album on the Warner Classics label. 'Identity' features performances of works by Franck, Debussy, Ravel, and Takemitsu.

“This album is a reflection of my own personal struggle with identity,” he writes. “We live in an increasingly multi-ethnic and multicultural society – my torn-between-worlds feeling is shared by many around the world.  This is my small musical letter to all those struggling with the many aspects of identity – a concept that should help us embrace who we are and our complicated, beautiful lives.”

Still under 30 years of age, we can expect more from Miura after the release of his latest album. A tour, perhaps? Let's wait and see. 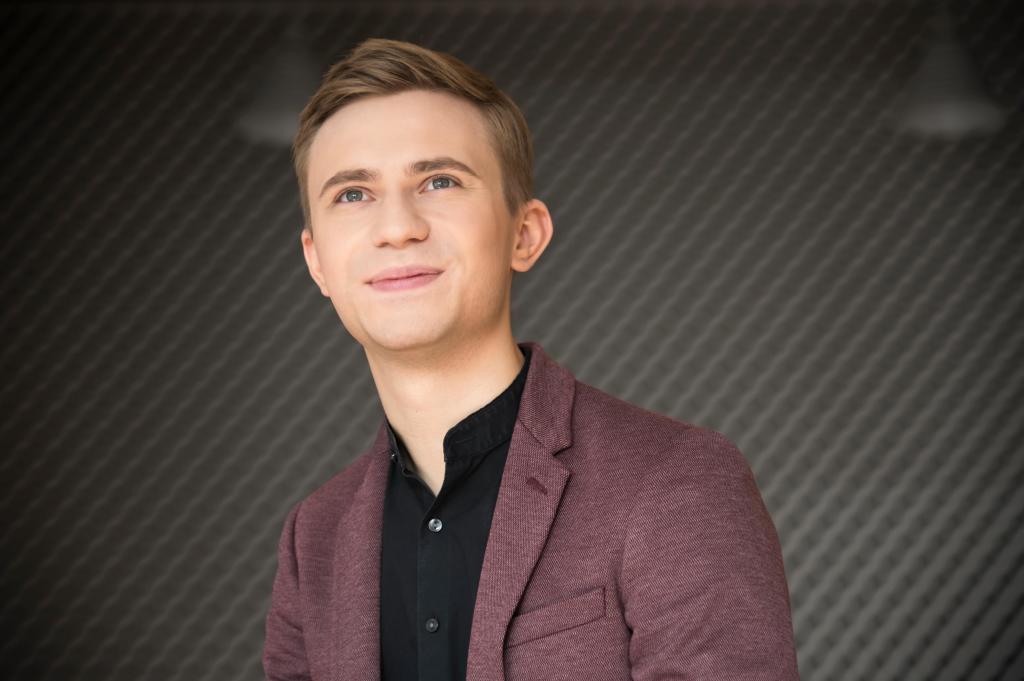 Ukrainian pianist Choni has had his fair share of competition experience.

Having scooped 4th Prize at the 2021 Leeds International Piano Competition, he then went one step further with a Bronze Medal at the 2022 Van Cliburn Competition.

Choni was front and centre at arguably the most touching moment of the Van Cliburn competition: he was spotted shedding a tear as the Ukrainian National Anthem was played during the finals.

A phenomenal pianist who no doubt has an incredible future.