The Japanese star, who appears on the latest cover of Pianist, thrives on collaborative live performance – so it's no surprise to see that most of her highest-viewed and most-loved live videos involve her performing with other incredible musicians. We've picked out 5 of our favourites below...

'The Tom and Jerry Show', live at the Japan Gold Disc Awards

What a performance! 'The Tom and Jerry Show' is a piece taken from Hiromi's 2003 album Another Mind, composed and performed by herself.

'Old Castle, by the river, in the middle of a forest' featuring Chick Corea, 2010

Hiromi and Chick Corea had a brilliant working relationship for many years before the latter unfortunately passed away in 2021. They first met when Hiromi was just 17 years old at the Yamaha School in Tokyo. Corea heard her play and invited her to perform at his concert the following day.

"I had done no preparation," she says as she talks about their first meeting inside issue 123 of Pianist. "He asked me to just sit in the audience and said I will call you to come and play. At the time I didn’t speak English so I had to watch for my cue." You can read the full interview inside the magazine.

The pair performed together when they could. Above, they play 'Old Castle, by the river, in the middle of a forest', an original by Hiromi.

Enjoy three glorious minutes of Hiromi soloing during her live performance of 'Time Out', a track take from her 2007 album Hiromi's Sonicbloom: Time Control.

Hiromi released an album in 2012 titled 'Move', which was performed by her Trio Project. Bassist Anthony Jackson and drummer Simon Phillips make up the three.

Here, they perform the title track of the album to a live audience.

Another incredible performance from The Trio Project. Here they perform 'Desire', a track taken from Hiromi's 2011 album, Voice. 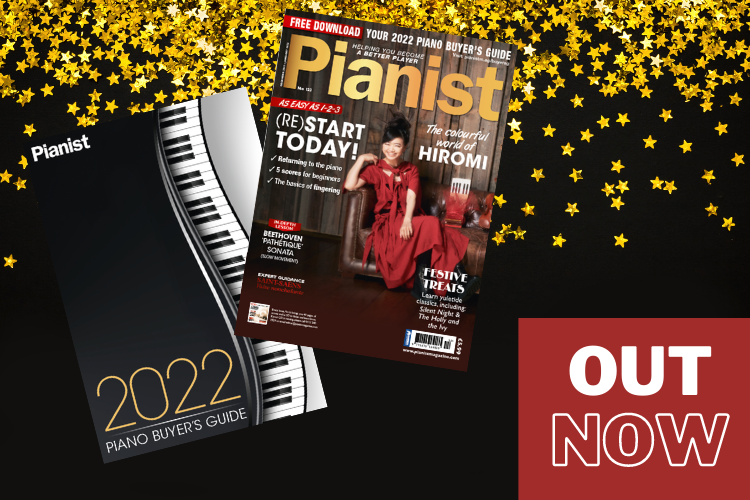 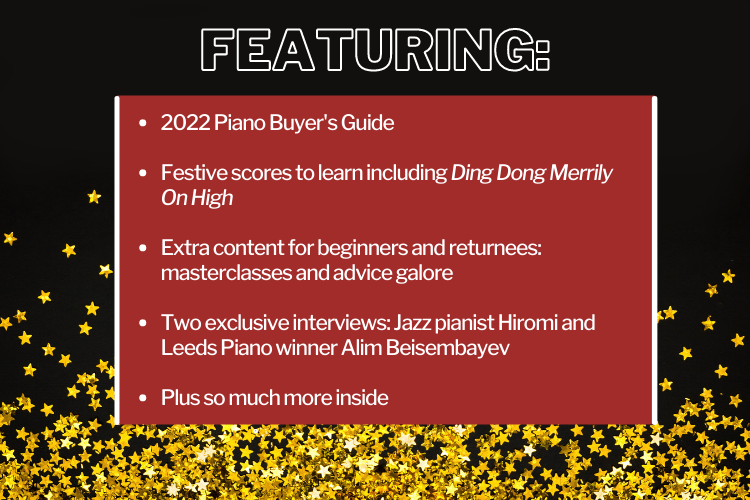