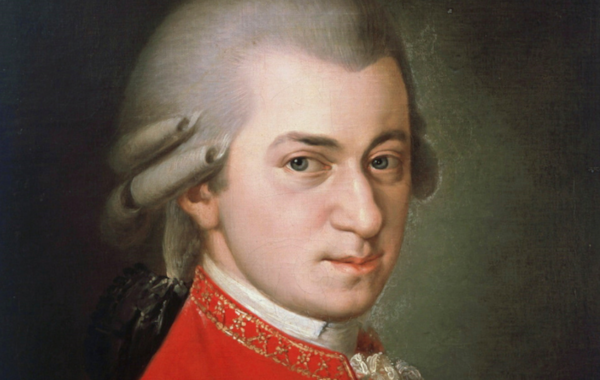 Want to play like Mozart? Our new digital special, Play Mozart, is out now

Described by some as "remarkable" and "flirting with perfection" in the comments, Son pulls off a stunning performance here of Mozart's Piano Concerto No.21, K.467 back in 2011.

She was performing in Round II of the 14th International Tchaikovsky Competition in Russia, but it's more than worthy of a Finals performance.

The Korean pianist appeared on the cover of issue 102 of Pianist back in 2018. You can download the issue here.

How could we not include Daniel Barenboim? He is certainly classed as a Mozartian, having recorded the composer's complete cycle of piano sonatas throughout his career. You can find his Warner Classics recording of the sonatas here.

It's unclear when or where this video was filmed, but it is certainly a timeless performance regardless.

Although not confirmed, it is believed that young Mysin Elisei was just 8-years-old in this video, taken in 2019.

Taking to the stage in his native Russia, he had to adjust his seat as his feet did not reach the pedals. But it wasn't long before the magic started to flow.

Elisey calmly waited for his cue to join in with the accompanying orchestra before showcasing his incredible sense of style and interpretation.

Enjoy this masterful performance from Mitsuko Uchida back in 2001 in Salzburg, Austria.

Uchida, who appeared on the cover of issue 104 of Pianist, not only plays piano in this performance but also conducts the orchestra – The Camerata Salzburg.

Definitely worth watching through to the end of the 30+minute performance!

This Trifonov performance is taken from his appearance at the Arthur Rubinstein International Piano Master Competition back in 2011 with the Israel Camerata Orchestra.

It's no surprise that he went on to win the competition.

Trifonov is another world class pianist who has featured on the cover of Pianist in the past, this time back in 2014.

Play Mozart is out now. Enjoy:

✔ 10 full scores, from beginner to advanced
✔ 45 pages of sheet music
✔ 3 'how to play' step-by-step lessons on three of the pieces
✔ Videos of famous Mozartians in performance
✔ Learn the famous 'Rondo alla turca'