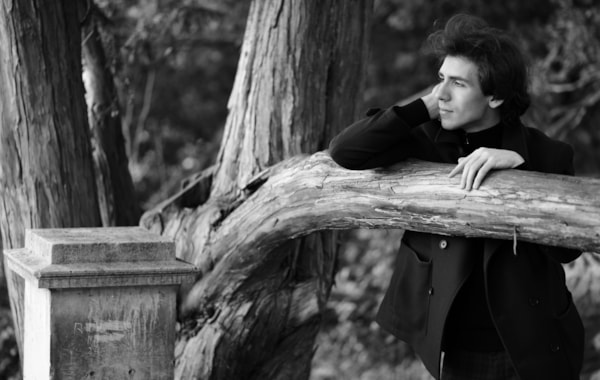 The Frenchman appears on the cover of issue 118 of Pianist

Order your copy of issue 118 here

1. He began his studies young 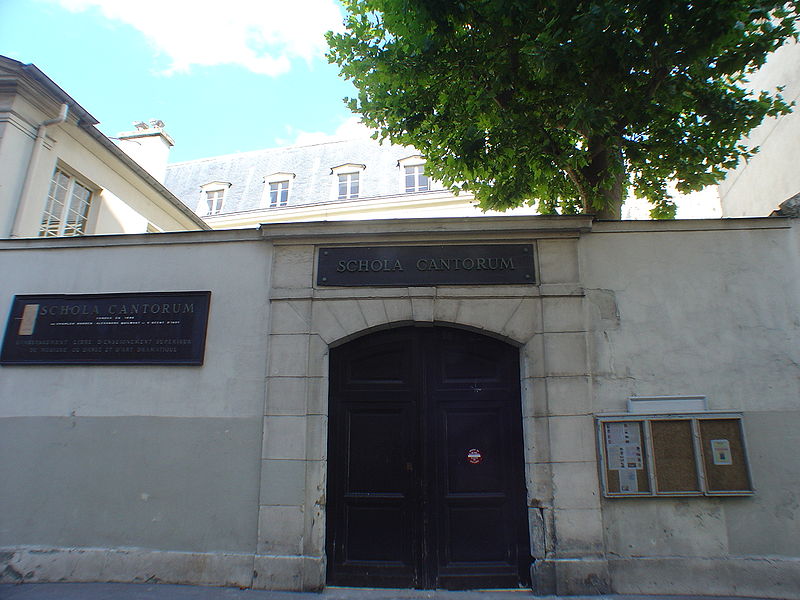 Kantorow studied at the Schola Cantorum, Paris as a young pianist. © Takashi Doi

Young Alexandre was just five when he began studying the piano. By the age of 11, he was taking private lessons with Pierre-Alain Volondat, winner of the Queen Elisabeth Competition in 1983, before joining pianist Igor Laszko's class at the Schola Cantorum in Paris.

The conservatoire has produced the likes of Erik Satie, Joseph Canteloube and composer Cole Porter.

2. Alexandre isn't the only famous musician in his family

Alexandre (then, 17), and father Jean-Jacques record the former's debut release together

Kantorow comes from an extremely musical family. His father is the famous violinist and conductor Jean-Jacques Kantorow. He notably won TEN major international prizes during the 1960s, including the Carl Flesch Competition and the Geneva International Competition.

Alexandre and his father have also had the chance to work together. Jean-Jacques appears on his son's 2019 BIS release, Saint-Saëns: Piano Concertos Nos 3-5.

3. He has already performed at the world's most respected venues

The Frenchman performs at the Concertgebouw, Amsterdam, in October 2020

It's easy to forget the Frenchman is still only 23 years old.

So, it's all the more impressive to hear that, in his young career, he has already performed at the likes of the Concertgebouw in Amsterdam, Konzerthaus Berlin, Philharmonie de Paris, BOZAR in Brussels, the Stockholm Konserthus and Carnegie Hall to name a few.

4. The first French winner of the Tchaikovsky Competition in its history 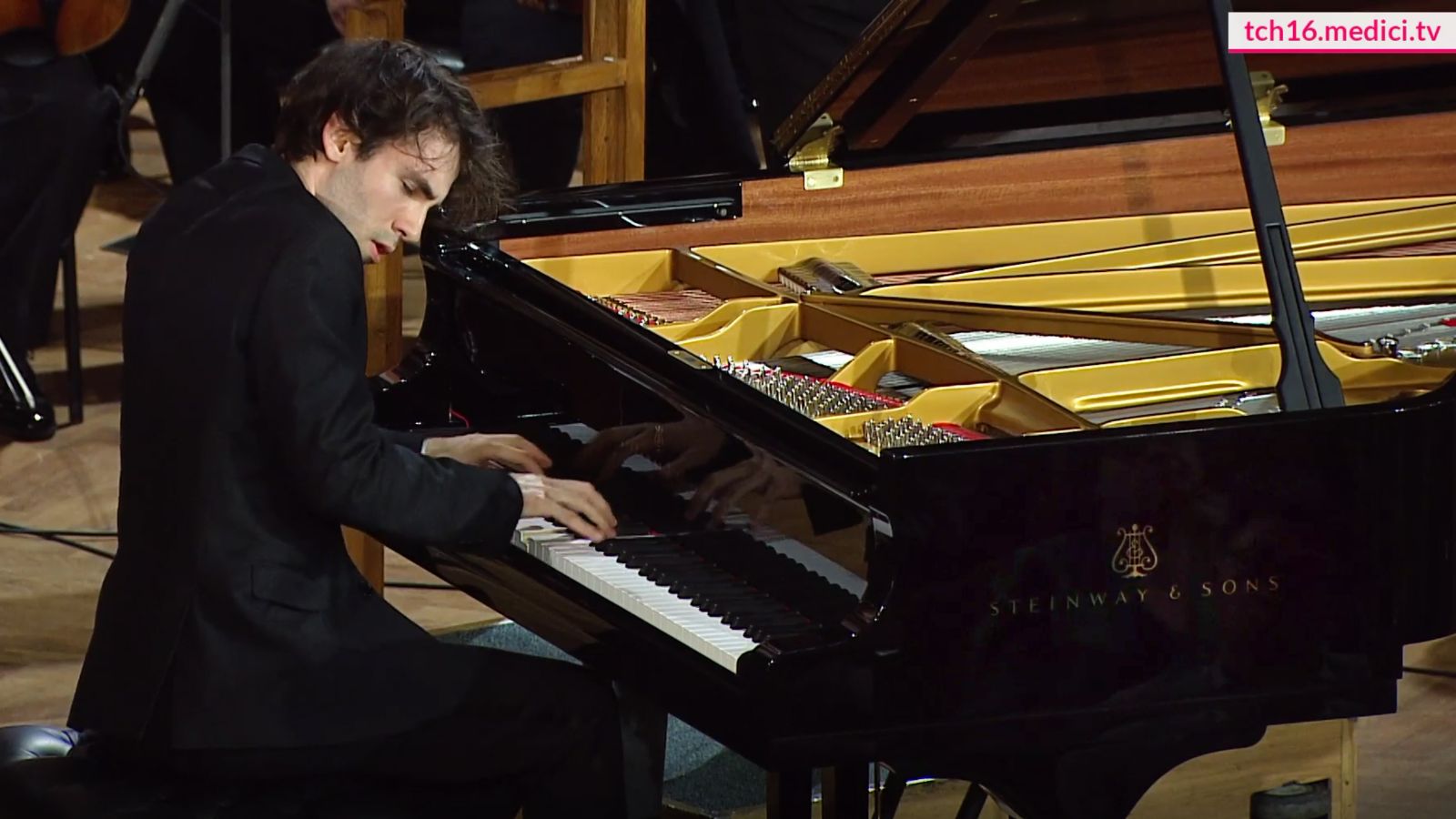 Kantorow in action at the 2019 Tchaikovsky Competition. ©Medici TV

Kantorow's career took off when, in 2019, he took home the Gold Medal at the famous Tchaikovsky Competition.

But what some may not know is that he is in fact the first ever French winner of the competition.

Since its inception in 1958, there have been 16 instalments of the competition. Let's hope for some more French winners in the future!

Alexandre Kantorow appears on the cover of issue 118 of Pianist. Get your copy here.