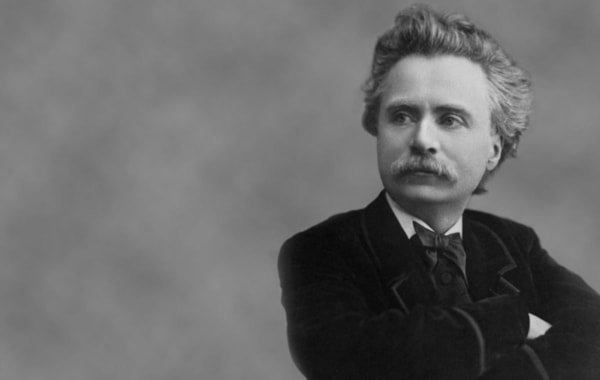 Norway's musical genius certainly had plenty going on in his life

Edvard Grieg is, in most people's minds, Norway's most celebrated son. His use and development of Norwegian folk music single-handedly put the music of Norway on the map. Find out more about the composer below; from his love interests, to what he was like at school...

1. Norway’s most celebrated son… or was it Scotland’s? 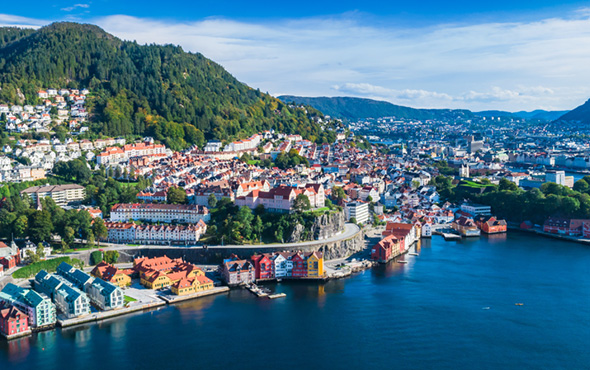 Whilst Grieg was born in Norway in 1843, his great-grandfather was actually Scottish. The Grieg family ended up in Norway after emigrating to Scandinavia after the Battle of Culloden in the 18th Century. 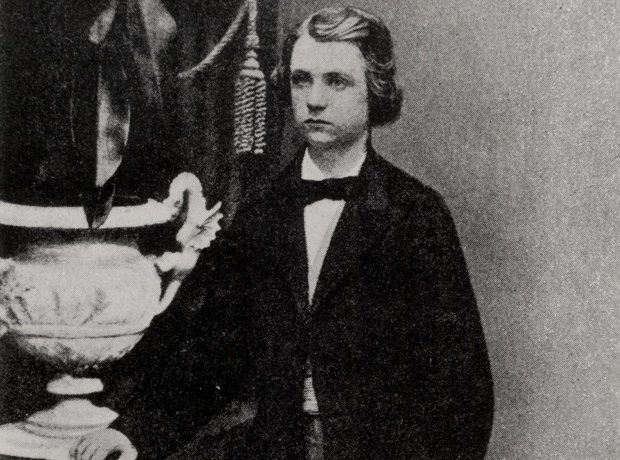 Grieg was regularly tormented by his classmates growing up. The piano was his escape, and he quickly became a highly proficient pianist at a very early age. 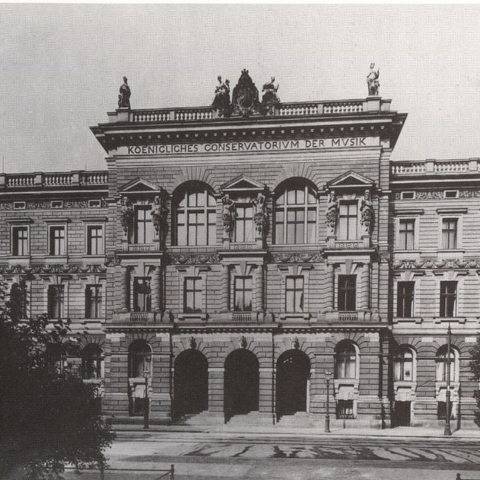 At just 15 years old, Grieg headed south to Germany’s Leipzig Conservatory. The School of Music, which was founded by fellow composer Mendelssohn, has played host to its fair share of successful musicians over the centuries. Notable alumni include Sir Arthur Sullivan, Leoš Janáček and Isaac Albéniz.

In 1866, Grieg performed some of his own piano miniatures. They ended up being something of a sensation. Watch Noriko Ogawa give a piano lesson on his famous Notturno below.

5. A deep love for Norway

After meeting composer Rikard Nordraak in Copenhagen in 1863, Grieg developed a strong and passionate interest in the music of his homeland. He once explained, ‘The traditional way of life of the Norwegian people, together with Norway's legends, Norway’s history, Norway’s natural scenery, stamped itself on my creative imagination from my earliest years.’ 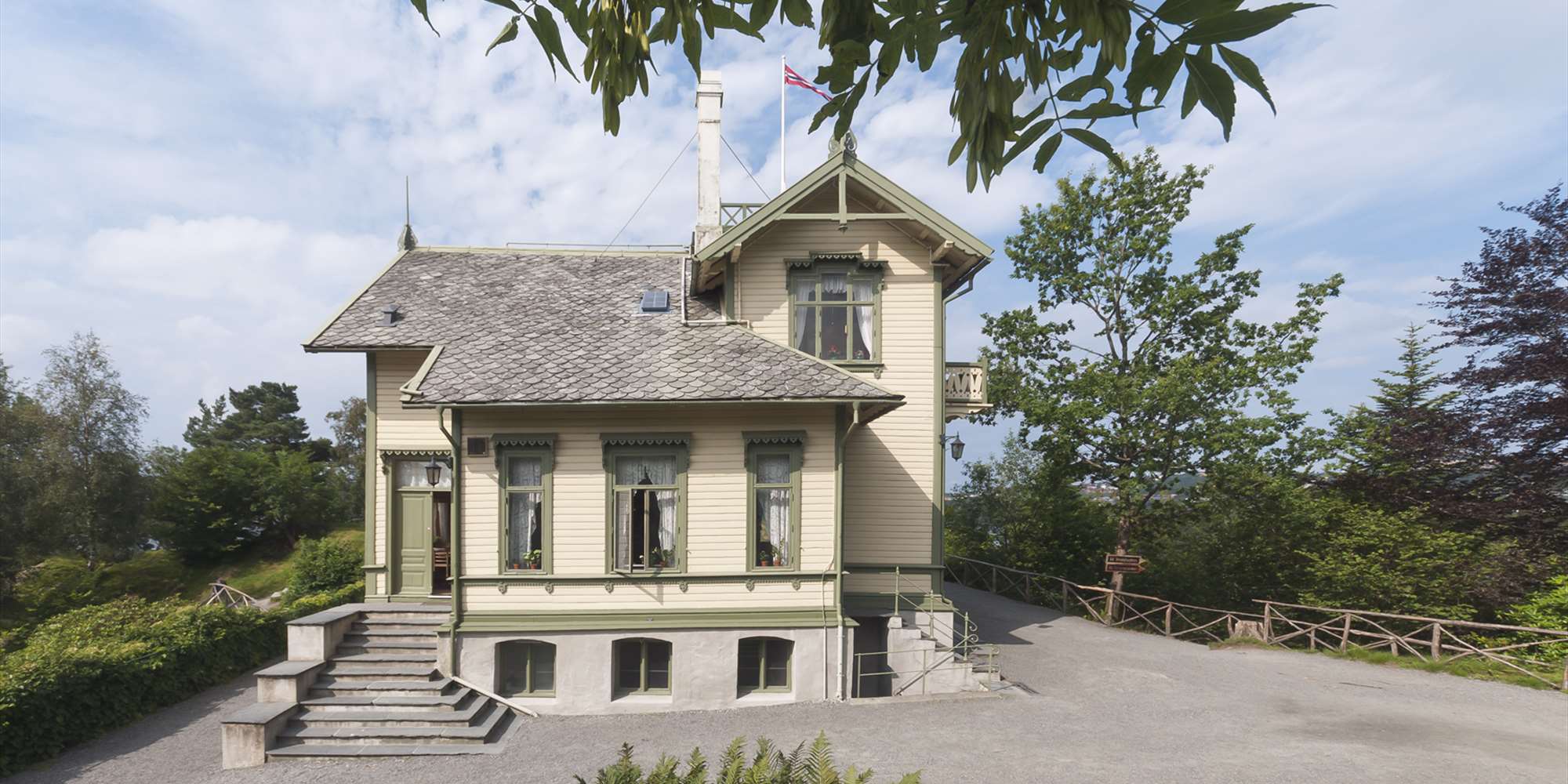 After realising he wanted his compositions to be influenced by traditional Norwegian music, Grieg returned back home. Over time, he merged Norwegian melodies and harmonies into his own compositions. 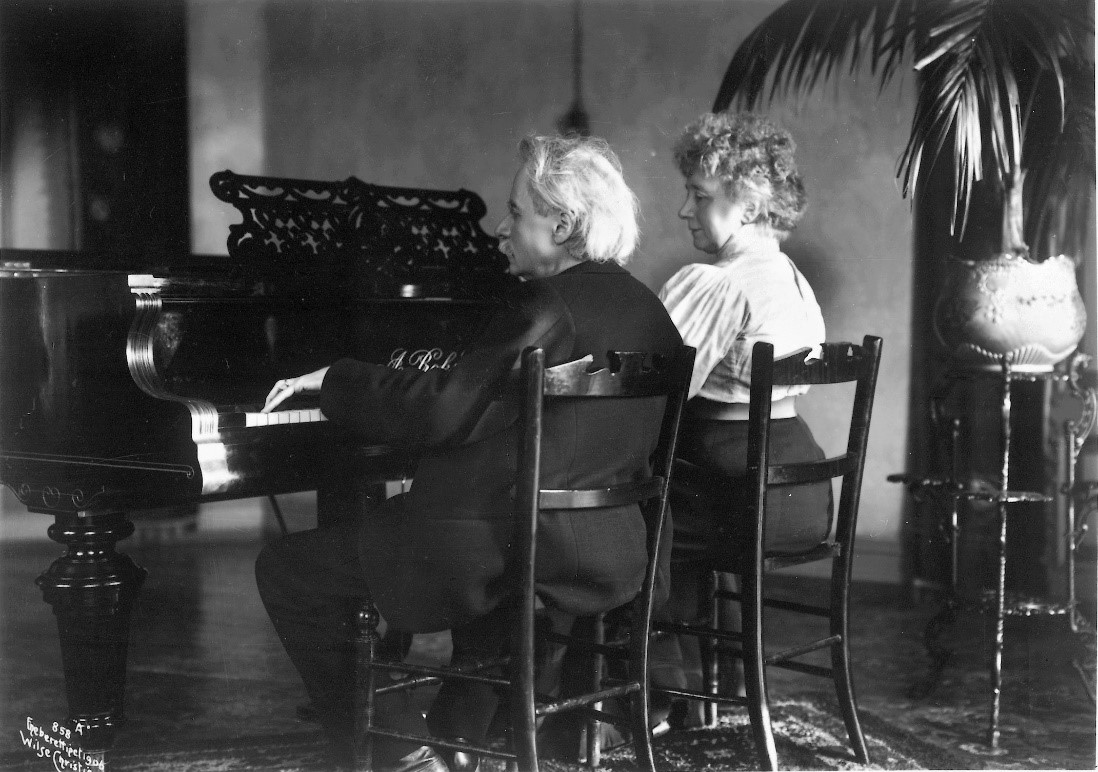 Grieg with his wife Nina

After marrying his cousin Nina Hagerup in 1867, which was followed by the birth of their baby girl, he composed his first masterpiece, the A minor Piano Concerto. Grieg’s happiness was the main influence for this piece. 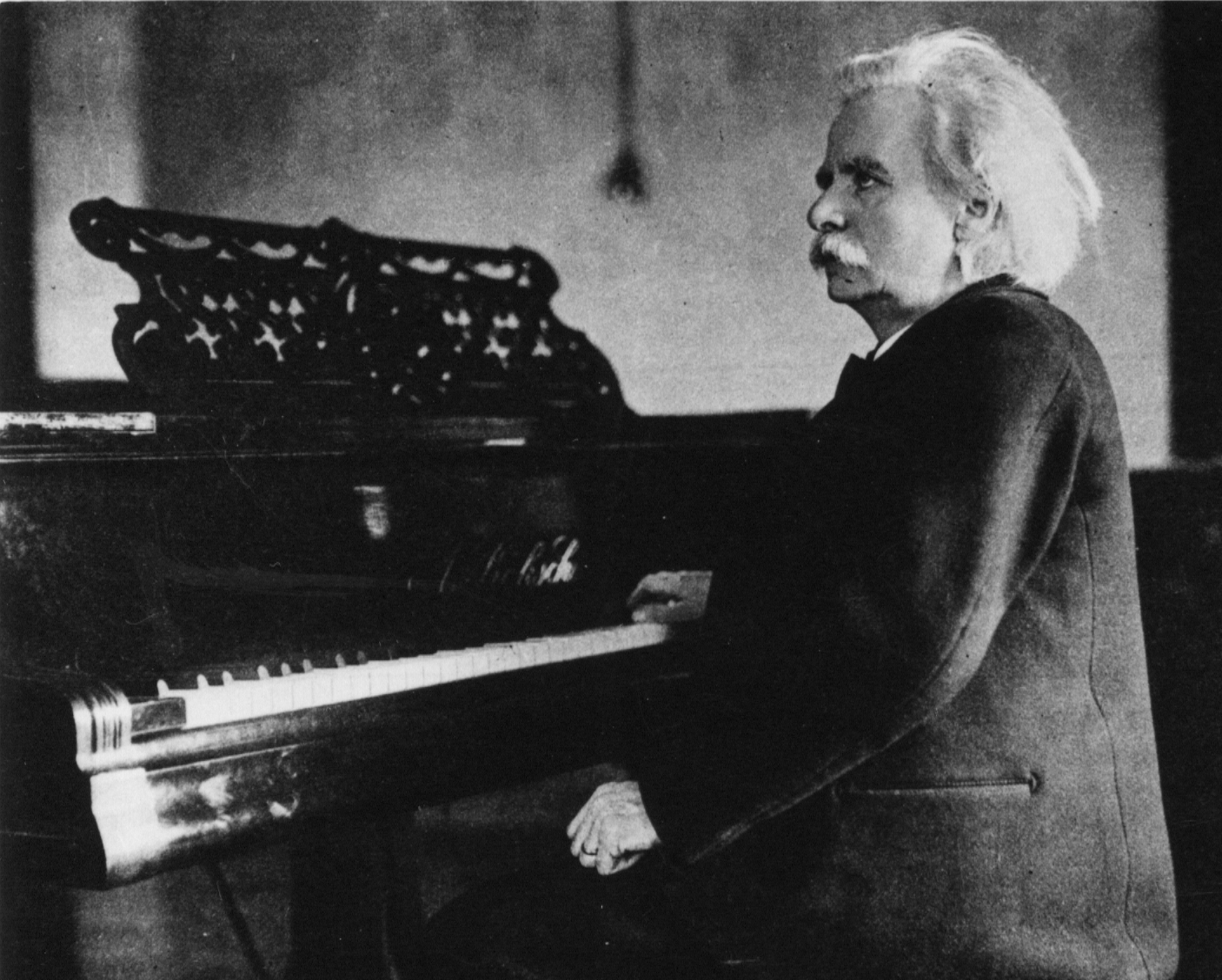 Grieg’s one and only Piano Concerto was an instant success. Intriguingly, he never followed up with a second concerto. The piece has remained one of his greatest ever compositions.

In 1894, the University of Cambridge presented Grieg with an honorary degree.

10. His death and legacy 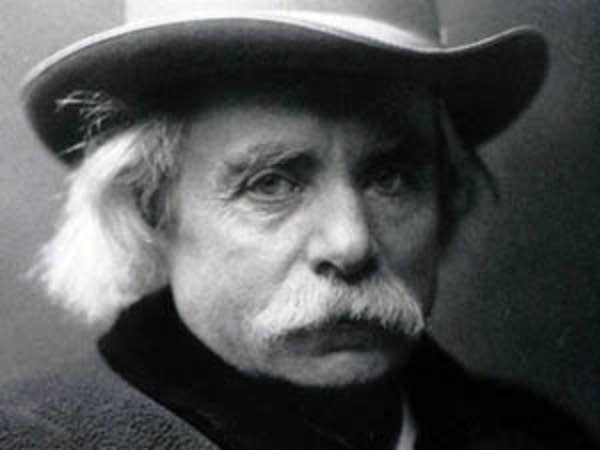 After penning his final composition– the Four Psalms in 1906 – Grieg suffered a huge heart attack in 1907 and passed away. His influence continued to be a force in the years after his death, especially in the early 20th century when many French composers began taking inspiration from his work.

Watch pianist Noriko Ogawa give a lesson on one of Grieg's most loved pieces on Pianist TV.