If you haven’t yet heard the dark and poetic sounds of Sofiane Pamart, PLANET GOLD is a good place to start. 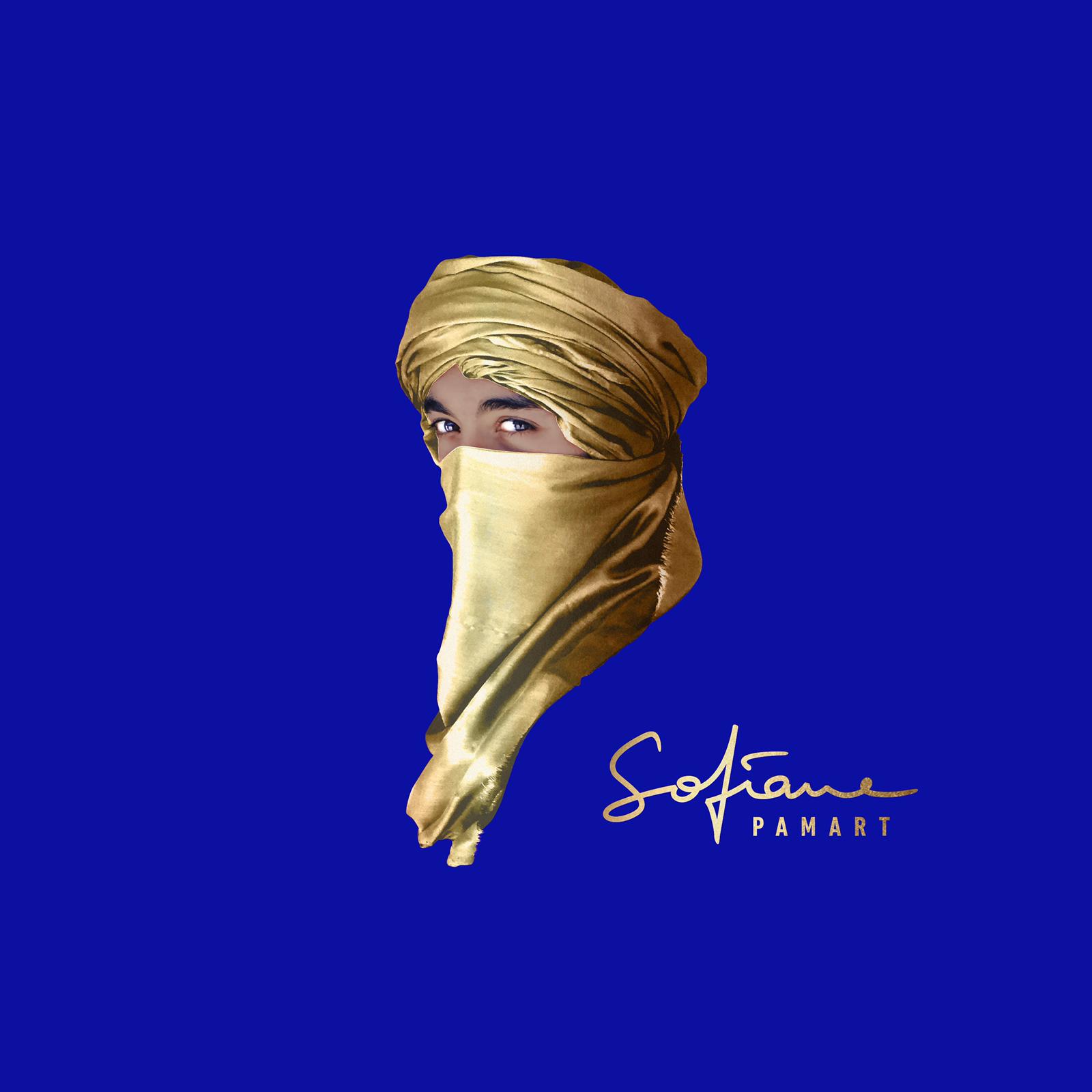 Look up the 28-year-old French pianist online and you will struggle to find a simple description of his style of playing. Perhaps that is something he wanted to leave to our imagination.

What we do know is that he has devoted his playing career to the composition of his own work rather than the interpretation of the classical repertoire. Much of his original work is influenced by rap music as he explains in an interview with French news channel Konbini: “I am very passionate about rap. I have the mentality of a rapper in my way of playing the piano, but also of living and positioning myself. My state of mind is to be a competitor. A rapper wants to be number one and that's what I want too.”

PLANET GOLD, his latest release, is comprised of 18 tracks dedicated to natural or urban landscapes. Each track is named after a city or country, varying from Paris to Madagascar. This album is an extension of his 2019 release, PLANET, which has so far garnered over 5 million streams on Spotify and peaked at Number 4 in the French iTunes Albums chart – always an impressive feat for a solo piano album.

His time at the National Conservatory of Lille, in which he was a Gold Medallist, has provided the platform for his expressive and rebellious nature of playing, which is more than evident on this brand-new release.

Watch the official video for Pamart's Berlin, which features on this latest release

There’s a sense across the album that Pamart is a pianist who has a lot to say but knows how to control what he wants to express. Sicilia, for example, has its fair share of ups and downs throughout the piece, rising and falling, before surprisingly and delicately landing on a major key in the final few bars. The piece pulls this way and that way, but never loses control.

The same can be said for Nagasaki. This piece holds a lot of emotion, and we can hear this in every note. It feels very reflective. At the same time, the piece never strays from the dynamic sweet spot – it’s always controlled.

Jazz and cinematic influences are also evident in some of the pieces. Bora-Bora and Chicago both feature a gorgeously calming set of jazz chords. Elsewhere, Paris begins with one of the most popular chord sequences in cinematic history: the minor 1 to major 4th chord progression. In this case, B minor to E major.

What is impressive about this album is that, despite there being standout influences from a number of genres, it still feels like a complete body of work. Pamart has weaved each piece together, each one linking to the next, yet at the same time giving each piece a different feel from the last.

The future looks very bright for this young, eccentric pianist.