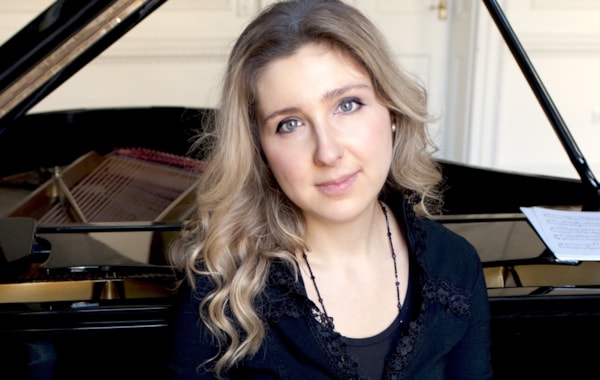 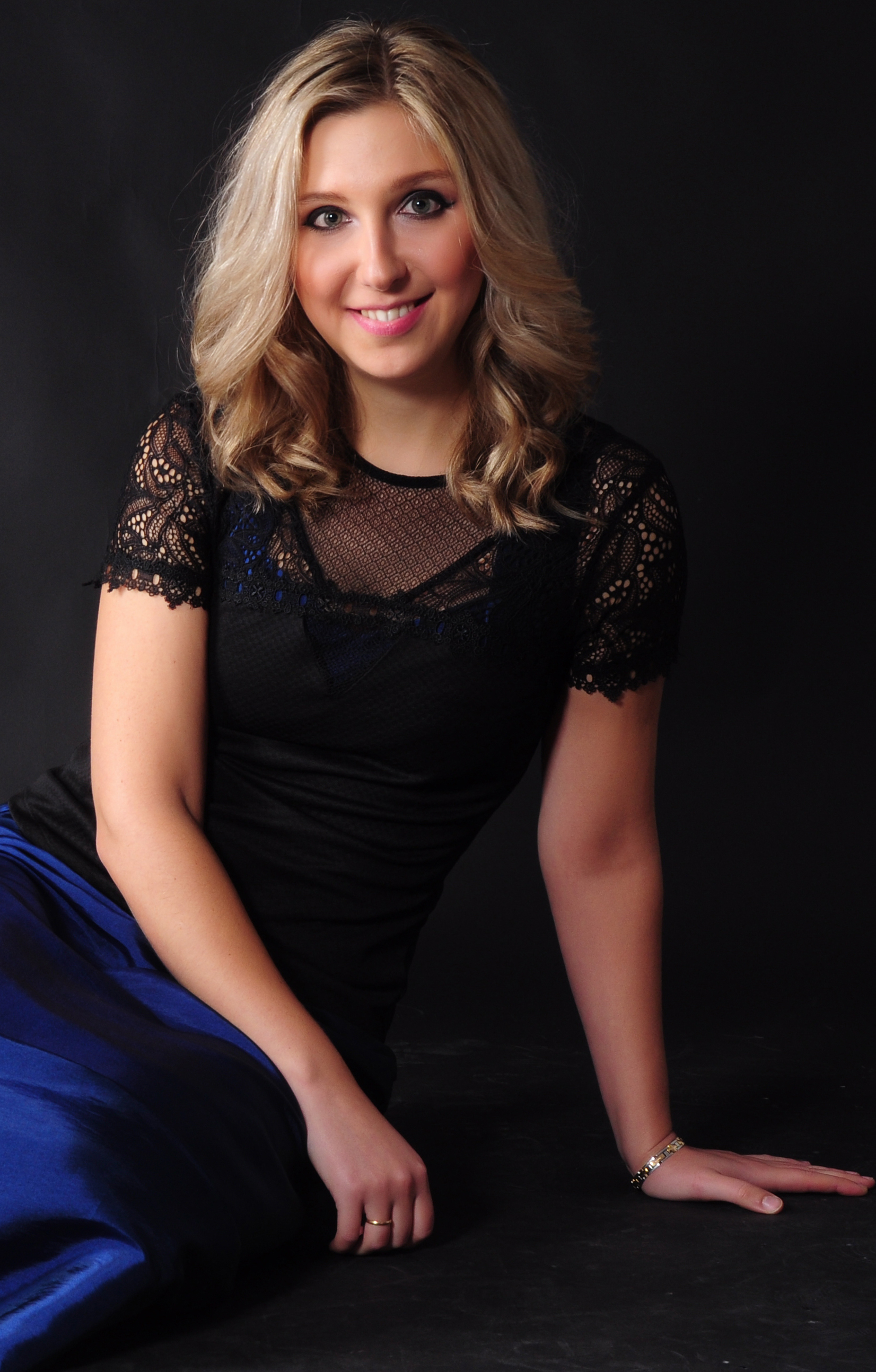 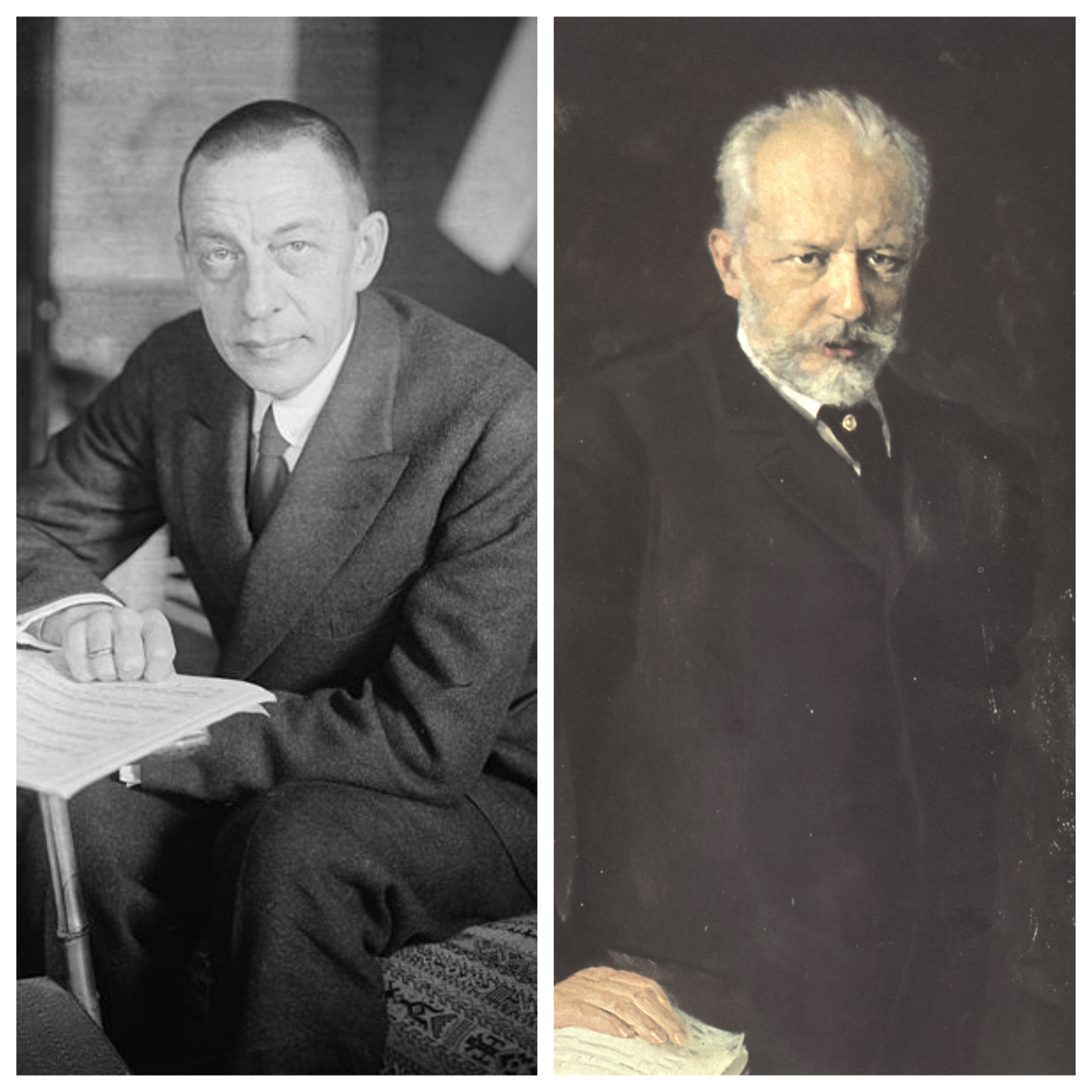 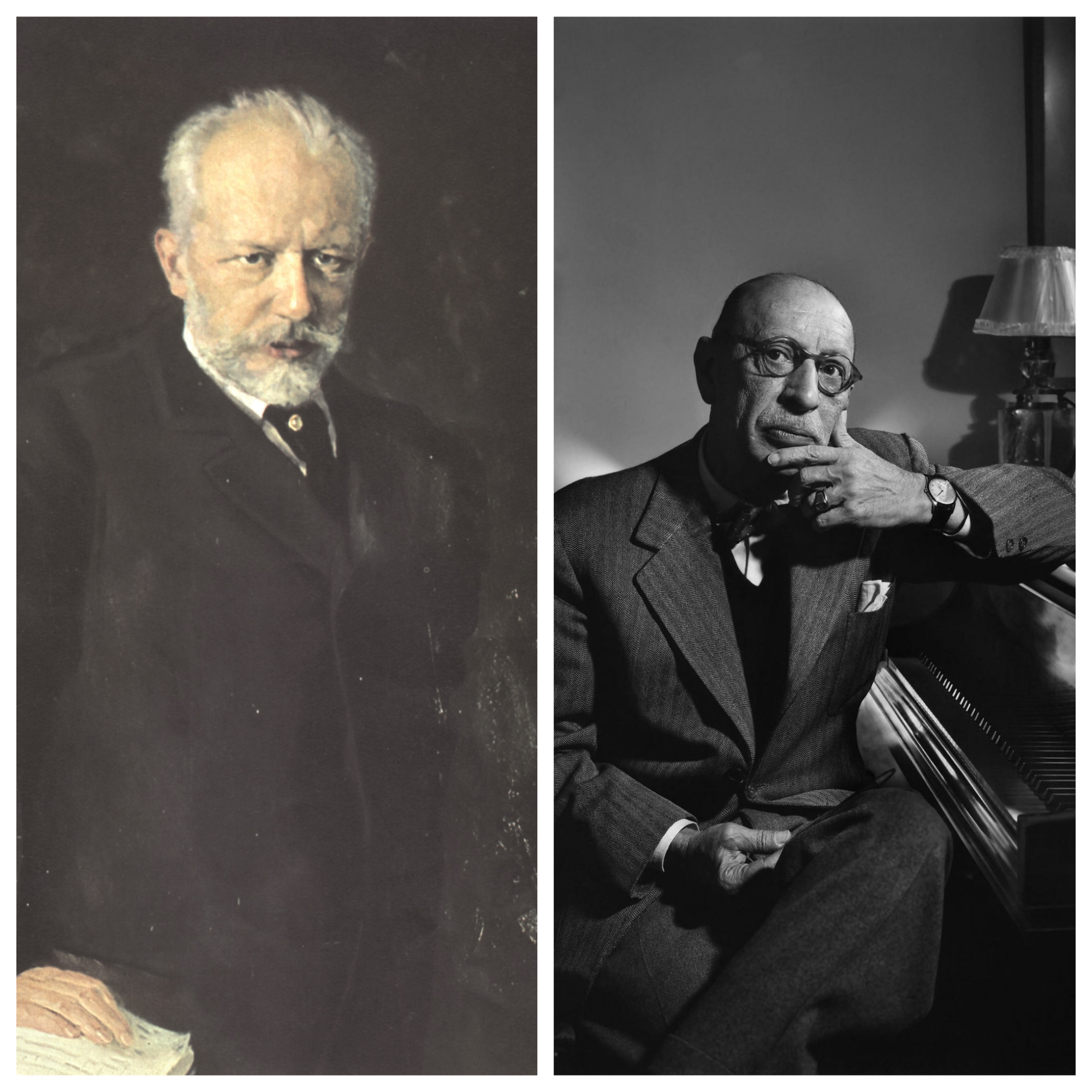 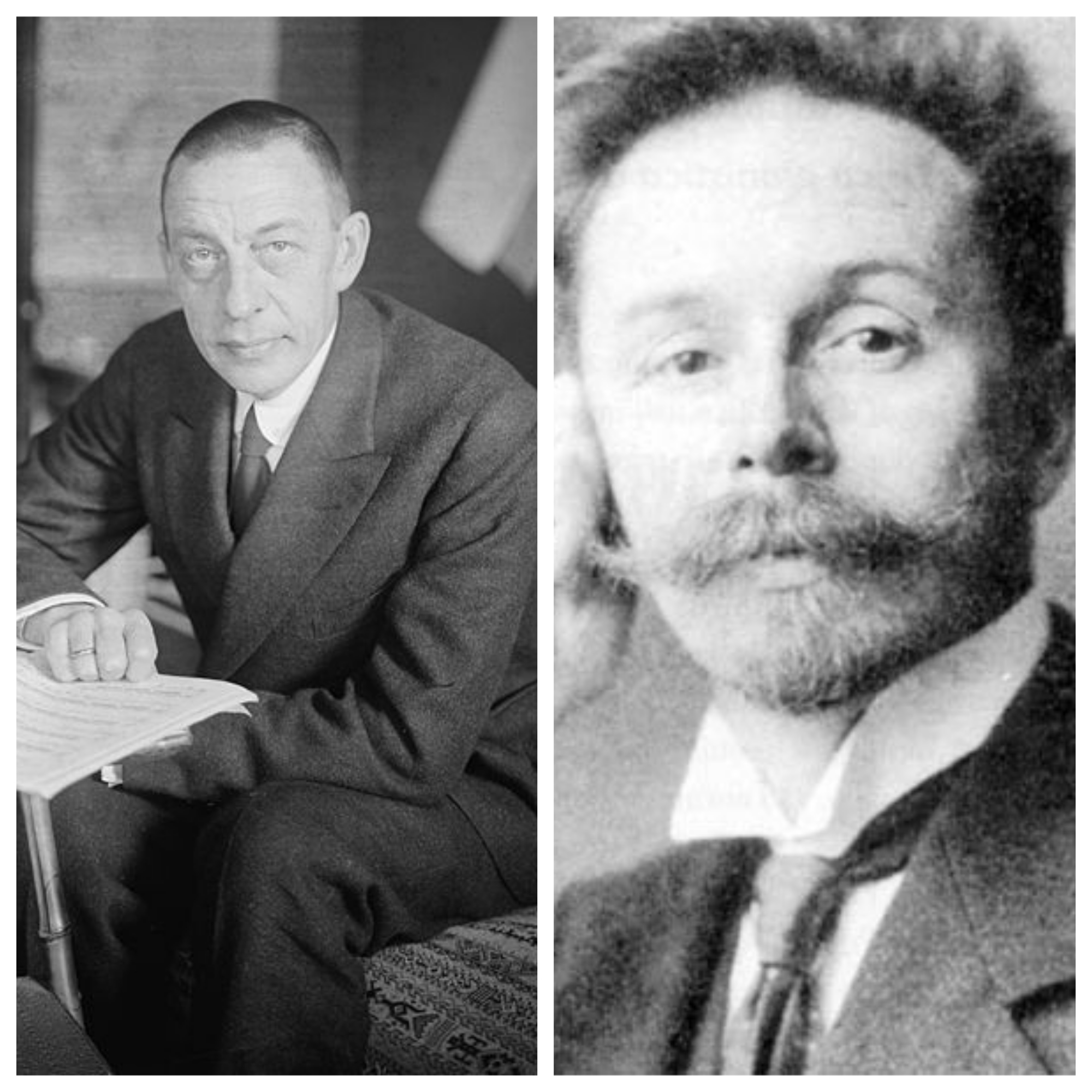 The show music (virtually) go on: Discovering a wealth of pianistic riches online