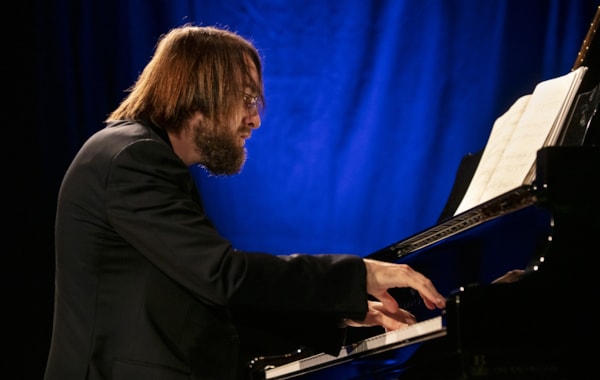 To see musicians at the top of their game operate outside their comfort zone holds out the prospect of a unique encounter. Even so, Daniil Trifonov’s recital survey of 20th-century piano classics took Verbier by storm last Saturday and left the audience at the Eglise stunned and not a little bemused by what they had witnessed.

‘Decades’ is a project devised by Trifonov for a US tour last summer. He has chosen a monument of modernist piano literature – or simply a personal favourite – from each decade of the last century, and pulled them into a story of two beautifully contrasting halves. Each is given without a pause, which presented the fairly conservative Verbier audience with a daunting two-hour adventure that held them spellbound thanks to the pianist’s astonishing mastery of the different soundworlds therein.

Faced with complexity, the ear’s natural tendency is to find threads, follow paths. Liszt and the Blues linked Berg to Prokofiev to Bartók to Copland to Messiaen in the first half. Trifonov’s address of Berg’s 12-tone Sonata was astonishingly relaxed, inviting listeners into a Viennese world of arias and waltzes, before that world and others like it were skewered by Prokofiev in the Sarcasms. Copland’s Piano Variations of 1930 were treated to a performance of astonishing bravura, never underselling the angular theme or its rigorous working but always pushing for more tone from the festival’s superb Steinway. From the Vingt Regards of Messiaen, the Baiser de l’enfant Jésus brought the half to rest, but even here Trifonov’s liberal rubato and immaculate voicing delivered some quiet revelations. 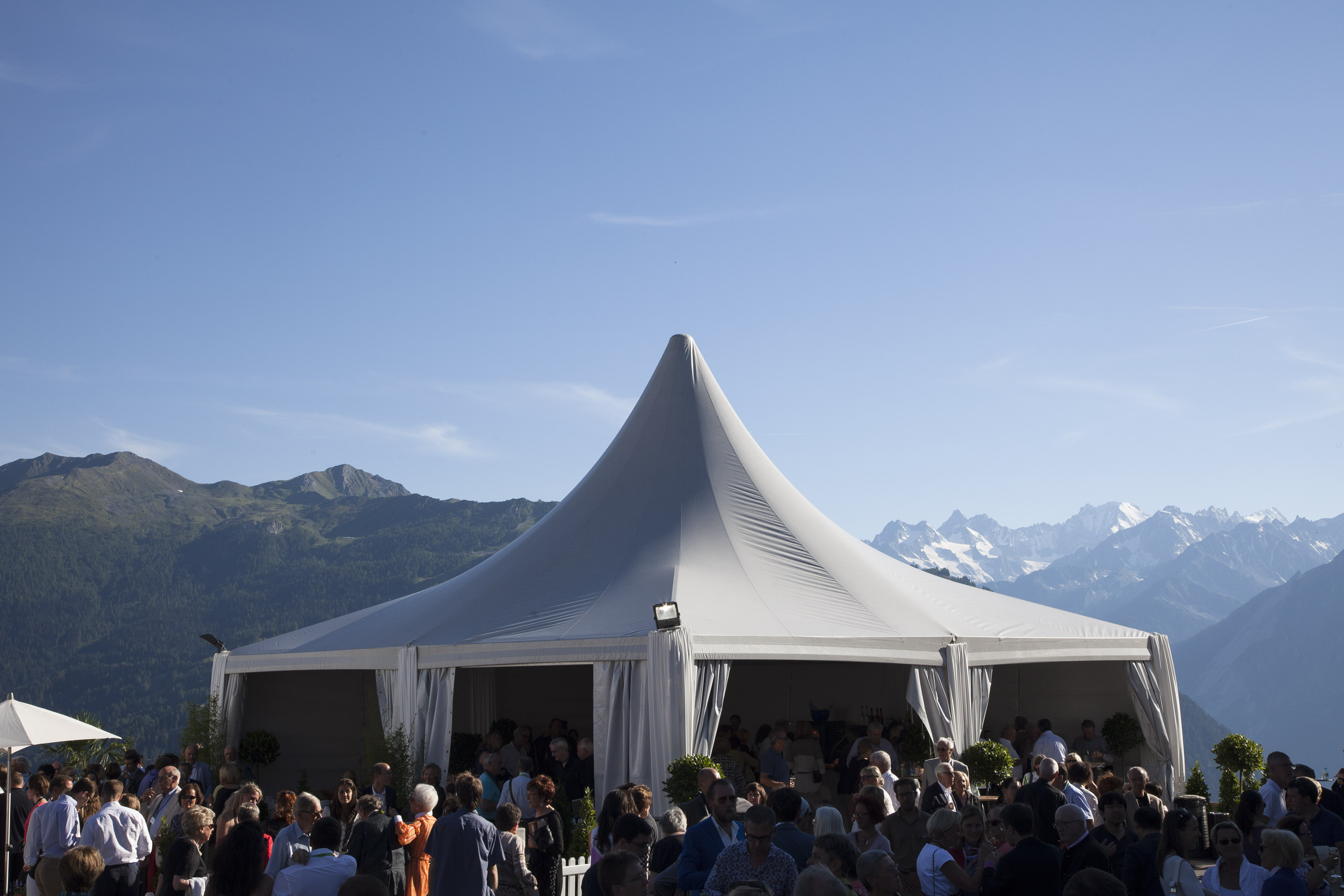 The second half’s repertoire concentrated both mind and music on fewer notes, growing from the witty single-note fantasy that opens Ligeti’s Musica Ricercata, and opening into perhaps the most sheerly beautiful 10 minutes of the entire evening, the Klavierstück IX of Stockhausen. Somehow this led quite naturally in Trifonov’s hands into the China Gates of John Adams, before John Corigliano’s neo-Romantic take on Minimalism in the closing Fantasia on an Ostinato. In their usual fashion the Verbier audience demanded more but what more could Trifonov give them? So he came back on stage, placed his watch on the music stand and sat at the piano. Only half a minute in did it become apparent that he was sending us off with John Cage’s 4’33 – an impromptu encore, apparently, but one which would have unsettled the audience less had his intentions been clearer. Trifonov’s tour de force was the talk of the festival for days afterwards. Surely a DG recording must follow.

Watch the concert on Medici.tv here