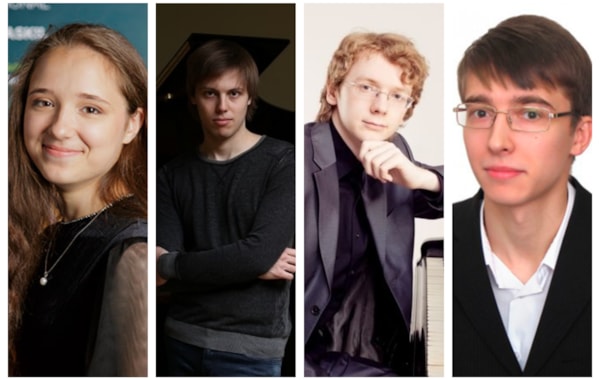 Drawn together by the violist Yuri Bashmet, artists of all disciplines and nationalities have filled Sochi, best known beyond Russia for hosting the 2014 Winter Olympics, with a fortnight of concerts and events from poetry competitions to ballet premieres. Across an afternoon of absorbing recitals on Sunday, four excellent young Russian pianists explored the full range of Beethoven’s piano and chamber output.

On a well-conditioned Yamaha in the city’s wood-panelled Organ and Chamber Hall, Elisaveta Ukrainskaya opened proceedings with a beautifully pointed account of Op 2 No 3. Like several other soloists in this Beethoven Marathon, the 24-year-old pianist is a graduate of the St Petersburg Conservatoire, which evidently takes the renewal of Russian Beethoven performing traditions seriously. 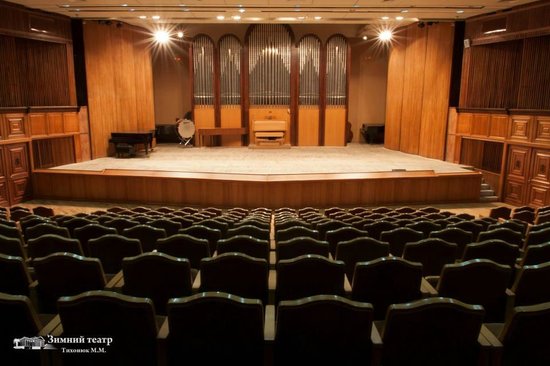 Her self-effacing platform manner belies a lively musical intelligence, alive to the quizzical nature of the first movement’s opening gambit, and prepared to use the full weight of the Yamaha in Beethoven’s answer.

Sonata Op 2 No 3 was a favourite for Sviatoslav Richter, but Ukrainskaya’s performance hardly shrank in the face of such comparisons.

She took the second movement as a true Adagio, articulating the Alberti bass with a sureness of touch that foreshadowed Sergei Redkin’s account of the ‘Moonlight’ Sonata. At 28, Redkin himself is more of a known quantity, with appearances at major festivals to the Ruhr Piano Festival to his credit, and his performance was the most overtly Romantic and forward-looking of the four pianists, capped by a finale that belonged more to the age of Chopin than Haydn, superbly articulated while abandoned to a volatile spirit of tempests mental and physical no less than a Delacroix canvas.

The ‘Tempest’ Sonata itself was entrusted to the Moscow-trained Timofey Dolya: a very cool customer at the keyboard, with plenty of left-hand power in reserve and a lucid, unexaggerated grasp of the first movement’s wild switches of rhetoric: indeed a quality of Classical restraint was a notable feature of all four pianists’ Beethoven, none more so than the slow-burn, ultimately captivating ‘Hammerklavier’ performance given by Nikita Kozhevnikov to close out the marathon.

Making no attempt to keep pace with the precipitate metronome mark, he built the first movement with a steady pulse and exceptional clarity. The Scherzo accordingly lacked a manic edge, with the kind of weight and sprung rhythm that serves both Bruckner and Bach well, and drawing a lyric line that then did not require the world to stand still in the Adagio.

By now he had a noisy audience rapt, and his finale was a model of contrapuntal agility with an engaging simplicity at its heart.

Ukrainskaya and Kozhevnikov: names to watch.