When Summer Swee-Singh graduated with a degree in Legal Studies, a career in music was the furthest thing from her mind. Fast forward a few years and she's performed on The Ellen Show with pop sensation Bebe Rexha, toured the world as a pianist and composer, and launched her own piano & string ensemble.

She tells us the story of her rise.

Tell us – Who is Summer?

Normally, I am a freelance composer, pianist/keyboardist, music arranger, orchestrator, string contractor, backing vocalist, music educator, and social media manager. All of these roles are music-related, but I do wear many hats.

I do everything from remote composing and recording for artists, to studio sessions, to performing at celebrity and luxury weddings, to touring as a keyboardist/pianist, backing vocalist, music arranger, and music director, to managing music-related Instagram accounts, as well as teaching piano and music theory.

You have been playing the piano since you were a child. Do you remember what inspired you to start learning?

Being that I was a very shy child, my first-grade teacher suggested to my parents that I participate in a cooperative extracurricular activity.

My parents’ response was sign me up for group keyboard lessons at Yamaha Music School. I took to ear training and music theory early on and the rest is history. 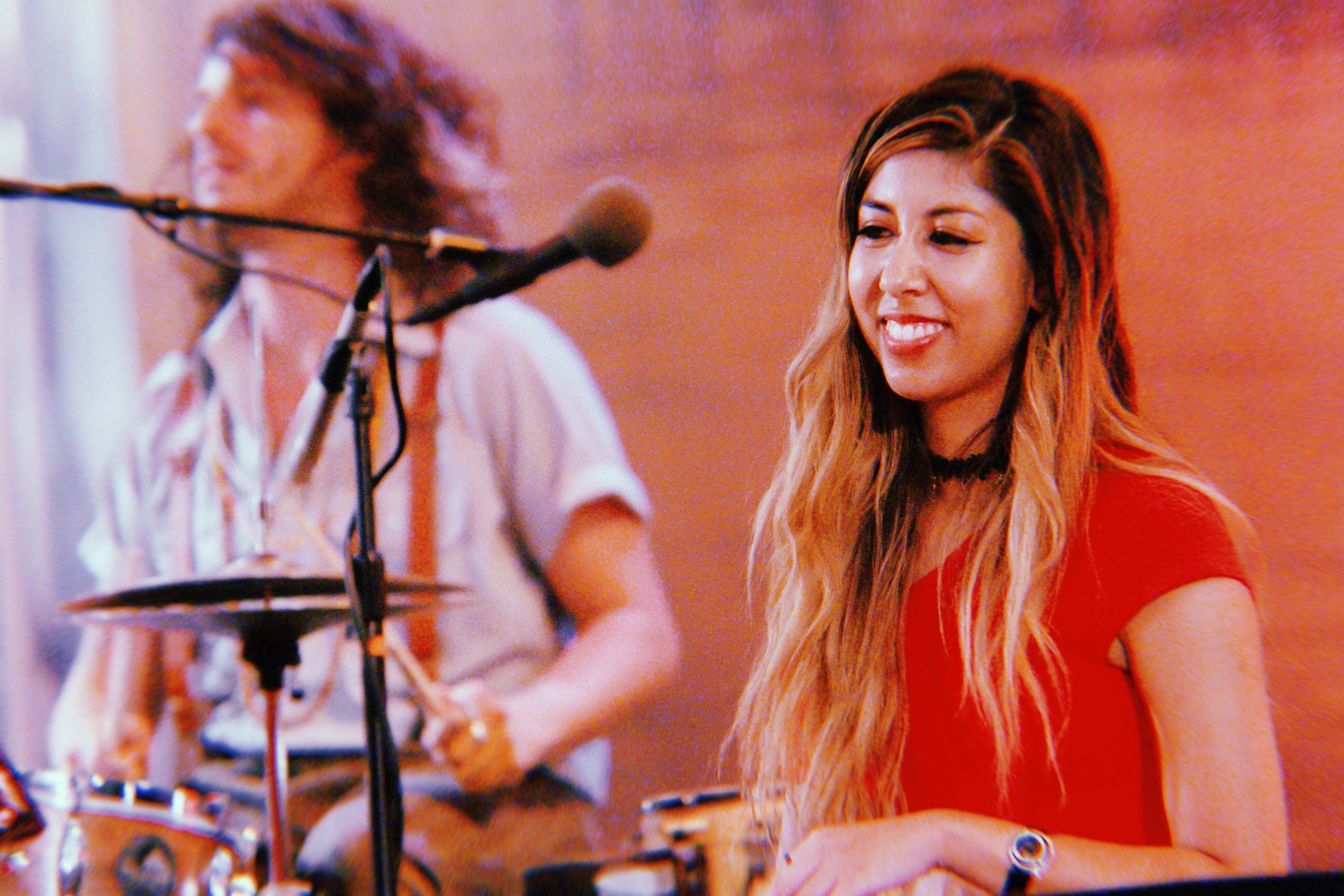 Tell us about your experiences at UC Berkeley.

When I was in college, a career in music was the furthest thing from my mind—I was a Legal Studies major who minored in Music to boost her GPA.

Although I was academically always near the top of my class all the way through high-school, when I arrived at UC Berkeley I realized that there was a whole other tier of intelligence to which I could never ascend.

At the end of my college career, I gained some YouTube notoriety by writing and performing piano and string arrangements of Skrillex songs with some of my fellow college students…

There were, however, two notable music classes that I would be remiss not to mention—Beethoven (with Professor Nicholas Mathew) and African Drumming (with Professor CK Ladzekpo).

You went from majoring in Legal Studies to performing on The Ellen Show with Bebe Rexha. How was that?

Performing on The Ellen Show as the pianist backing Bebe Rexha, along with her band and a string quartet was a dream come true. We performed one of Bebe’s newest songs, titled You Can’t Stop the Girl, which is an uplifting girl-power anthem that was part of the movie soundtrack for Disney’s Maleficent: Mistress of Evil.

I had never performed on television before and it all came together really quickly, with only one rehearsal.

Bebe and her crew were all very professional and prepared; everyone sounded great and my first TV performance was an experience I will never forget.

You can watch the performance below.

How did the opportunity to perform with Bebe come about?

As it is with most opportunities in the music industry, I was referred to Bebe’s music director by musician friends with whom I had previously worked.

My good friend Drew “That Viola Kid” Forde recommended me and I am forever grateful for the opportunity. 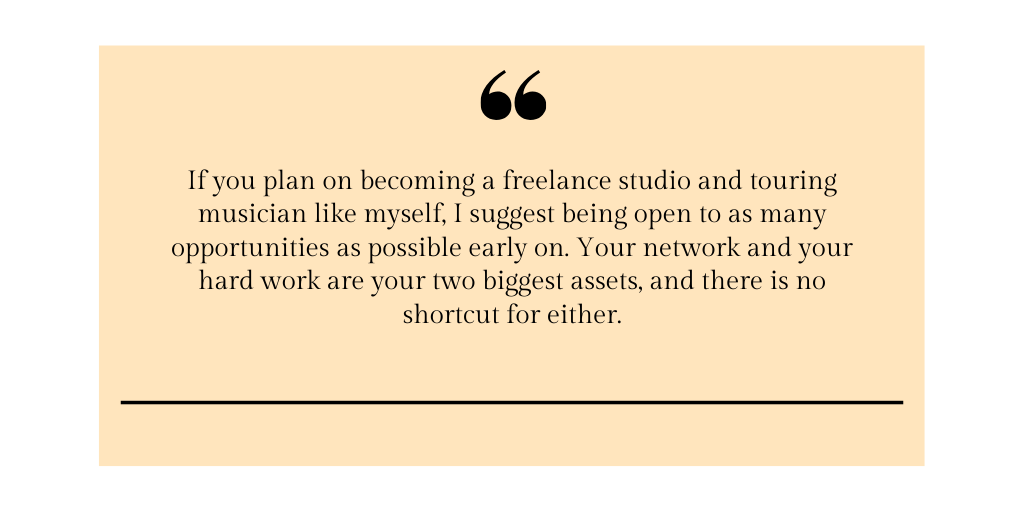 Tell us about your piano and string ensemble, Summer Swee-Singh & the Heartstrings.

Summer Swee-Singh & the Heartstrings is my ethnically-diverse, all female ensemble of professional string players—there are violinists, violists, cellists, bassists, and harpists on my roster.

I now have a pretty sizeable roster and have string players based in Los Angeles (CA), New York City/Brooklyn (NY), and Austin (TX) who I have recruited to work with me.

I am the founder and sole pianist, composer, and music arranger for this ensemble and I contract musicians from my roster for different studio recording and tour/live performance opportunities, (based on location, genre, etc.). 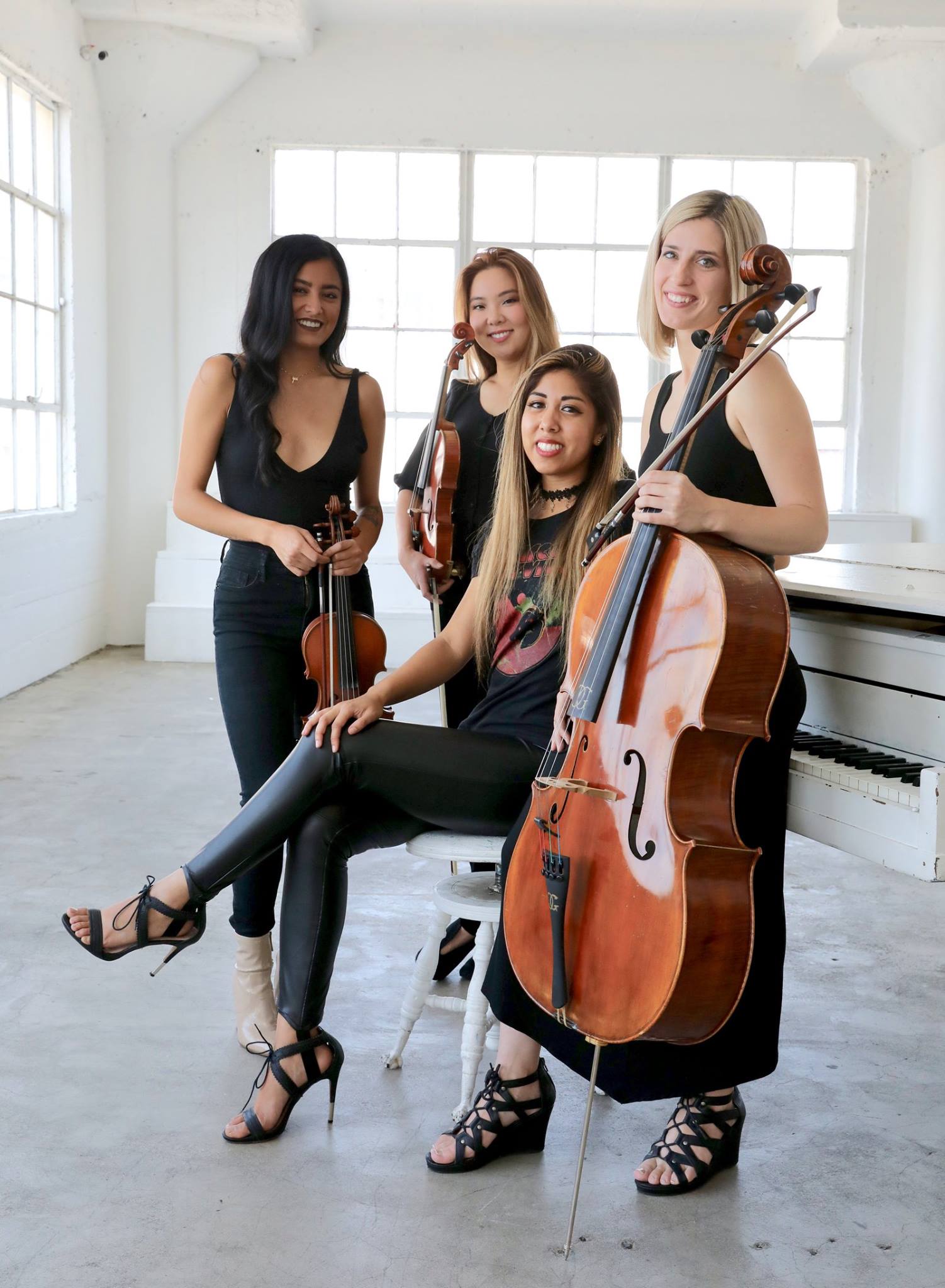 Summer (second from right) with members of her ensemble

Not only do you play the piano, you're also an avid composer. What sparked your interest in composing?

I first started composing during my time spent living abroad in Eastern Europe after spending quite a bit of time carefully listening to and analyzing film scores.

To this day, I still have yet to take any formal compositional theory or harmony lessons / classes, and my lack of formal training in these subjects initially left me too timid to attempt composing.

However, two of my friends from college got engaged, so I thought, why not try to write them a song as an engagement present? The piece that I eventually ended up gifting them ended up prompting me to continue composing and working that newly discovered muscle.

Fast forward to 2020 and I’ve composed for not only myself, but also for artists such as KSHMR, Anthony Green, Chon, and more.

Any future projects you want to tell us about?

My instrumental, piano-driven math rock band, GRP, is still a very new project. As of this interview, we only have one single out (Willow Tree). My drummer, Jessica Burdeaux is an extremely hardworking, creative, and talented musician, and we feel our writing and playing styles complement each other well. 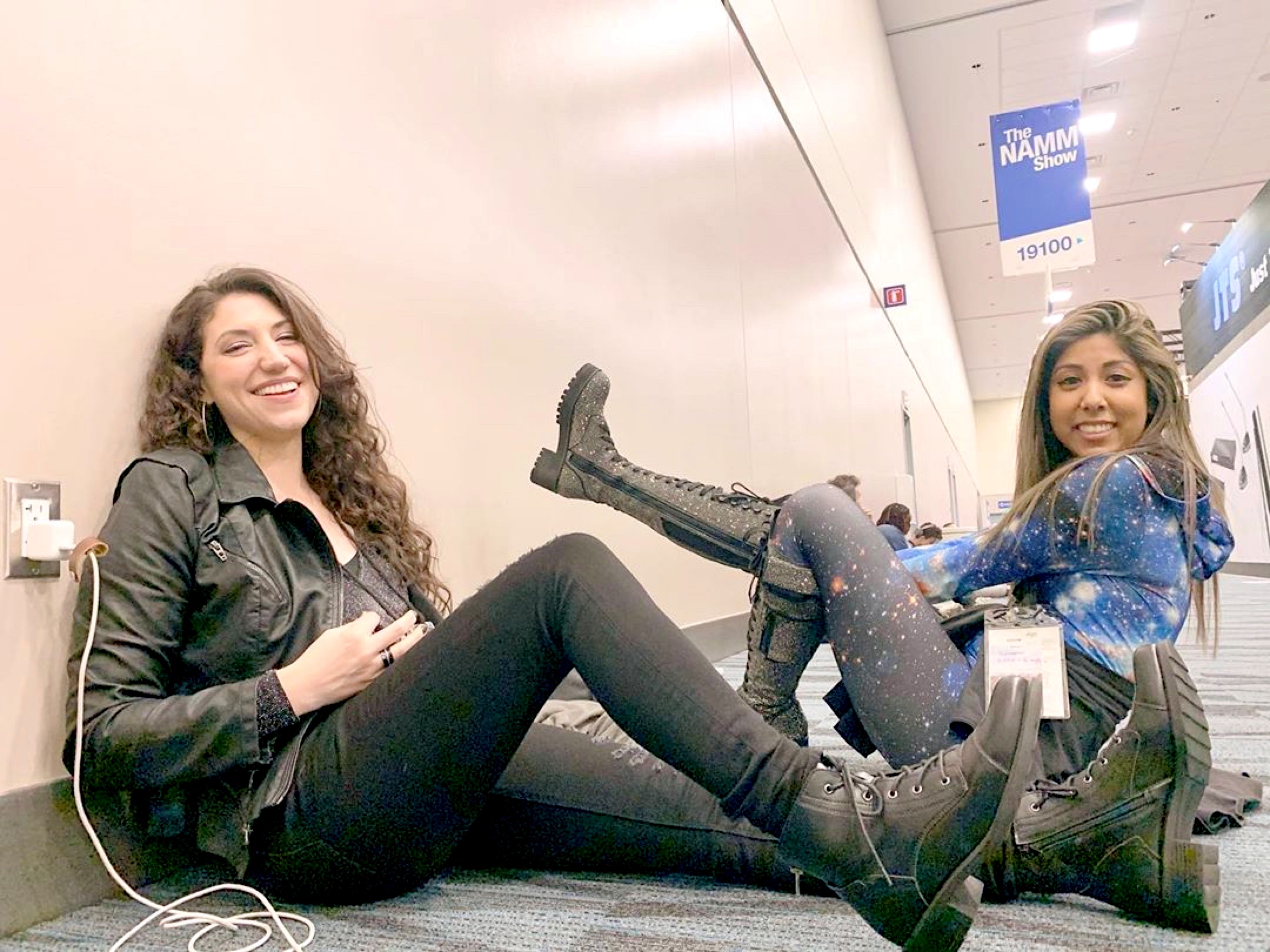 While drums and keys are the main instrumentation of our duo, I also compose parts for other orchestral instrumentation and then hire musicians from my ensemble (Summer Swee-Singh & the Heartstrings) to record said parts remotely for our songs. Our writing style has a variety of influences–Jessica’s influences include African rhythms, Paramore and Blink-182; my influences include Muse, Polyphia, Beethoven, Liszt and many others.

Some musician friends and new fans have likened our music to film scores and video game music. Our next two singles (Storm and At Dusk) will be released in July and August of 2020, so please stay tuned!

You can do just that here.