Pavel Kolesnikov makes his Music at Paxton festival debut this July, following in the footsteps of musicians who would have performed on the 1830s Broadwood Box piano that still resides in the 18th-century neo-Palladian-style Paxton House in the Scottish borders.

While playable, the Broadwood is in need of some restoration work but it’s an immediate reminder that piano music was very much part of domestic and social life in the Georgian and Victorian periods at Paxton. This year it’s the modern Steinway that takes centre stage as the Music at Paxton festival presents a series of recitals from 19-28 July, by pianists including Pavel Kolesnikov, Paul Lewis and Tom Poster, and, in combination with their recital partners, Gary Matthewman (with soprano Louise Alder), Piers Lane (with violinist Tasmin Little) and Tim Horton (the Leonore Piano Trio). 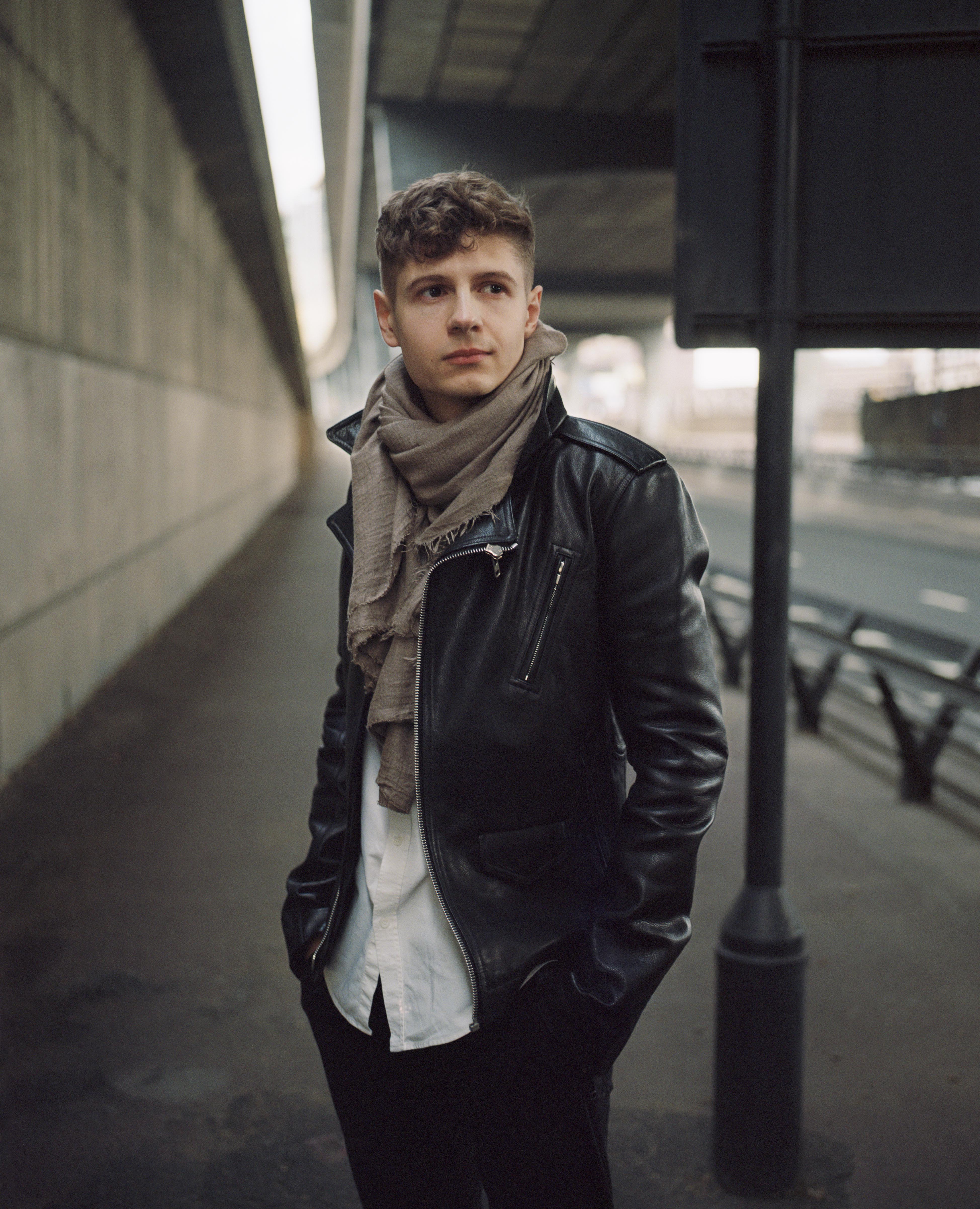 Born into a family of scientists in Novosibirsk in 1989, Pavel Kolesnikov attended the Moscow Conservatoire at 18, before continuing his studies at the Royal College of Music in London and with Maria João Pires in Brussels.

It was a global competition that launched Pavel onto the world stage. Held only once every three years, the Honens International Piano Competition attracts talent from around the world, and the intense process earned Pavel the 2012 prize; $100,000 cash and a three-year career development program valued at $500,000.

Since becoming Prize Laureate of the Honens International Piano Competition, his international performances have attracted awards and rave notices with reviewers uniformly praising the intelligence, sensitivity, unfailing musicality and beauty of his interpretations.

Carving out a successful career as a musician takes more than dedication and hard work and being ‘different’ doesn’t always work for an artistic goal. The Russian believes that, ‘as a musician, one is occupied with searching for a certain elusive truth; the more you succeed in this personal quest, the more your work becomes original, which implies both uniqueness and truthfulness.’ He adds, ‘staying original means asking yourself: Why am I making music, what for? And what is music, why do we need it at all? As a musician, there is a need for artistic hygiene, so to speak, and these kinds of hard but basic questions can lead you in the right direction artistically.’ 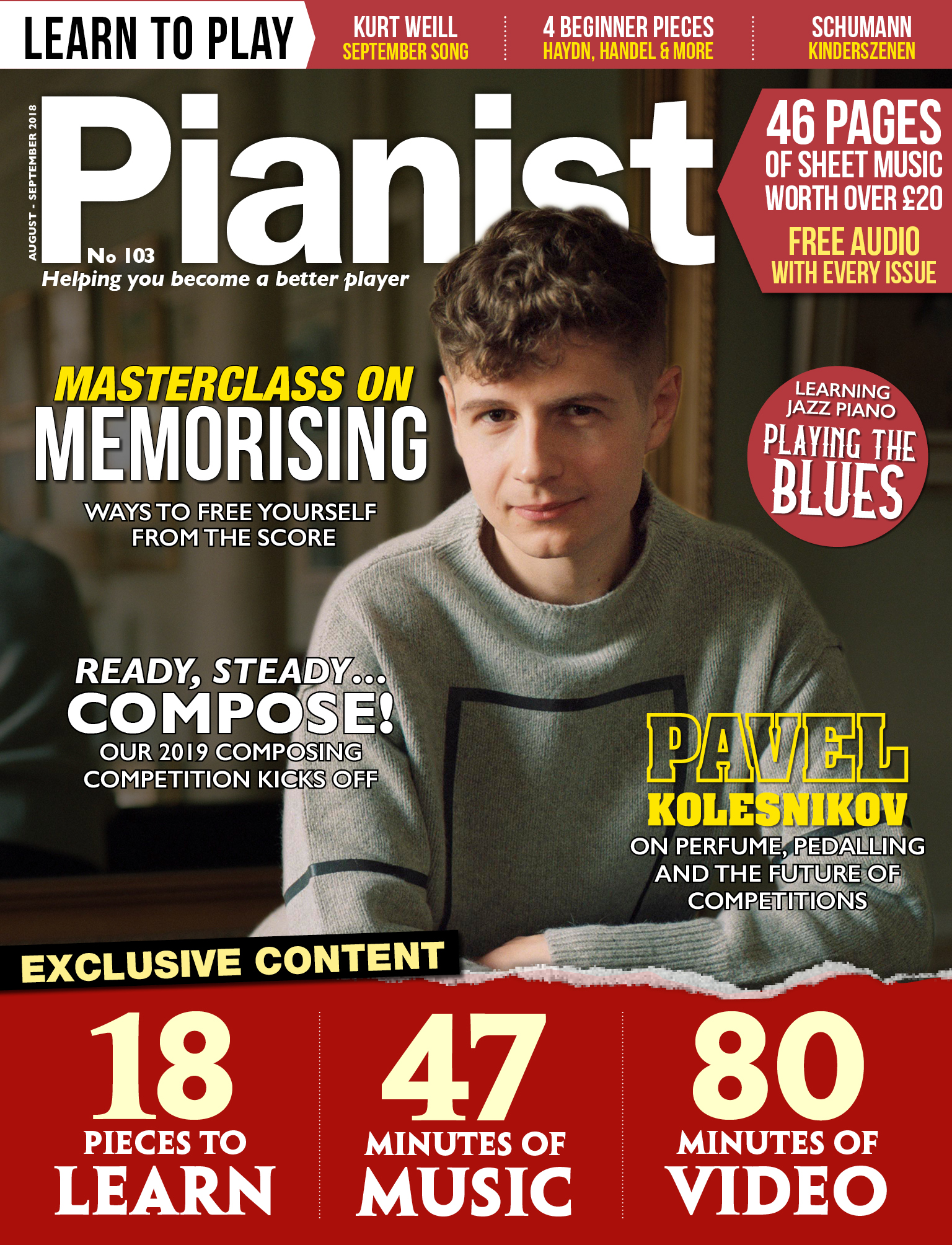 This process of artistic cleansing has clearly paid off. In addition to performing as a soloist, recitalist and chamber musician, Pavel finds time to compose. His recordings for Hyperion Records, including his debut album, Tchaikovsky’s ‘The Seasons’, have attracted uniformly critical acclaim. Pavel believes it is healthier to do different things rather than just one, ‘although I must admit fitting all these various things in is a real challenge. And that’s exactly my problem with composing - as much as I want to do it, it is extremely time-consuming. Thus, I temper my appetite and put it aside for later!’

Variety inspires Pavel. He is well known for his love of photography and vintage perfume. Photography, he says, ‘teaches you composition in a very intense way. The camera is the only instrument really that allows you to try out any number of compositional possibilities and asses them against each other, instantaneously. It is a great discipline for a musician because composition - be it proportions of a single phrase or the way you bring a large scale piece together - is vital, but can be quite hard to grasp because of the fluidity of musical material.’ 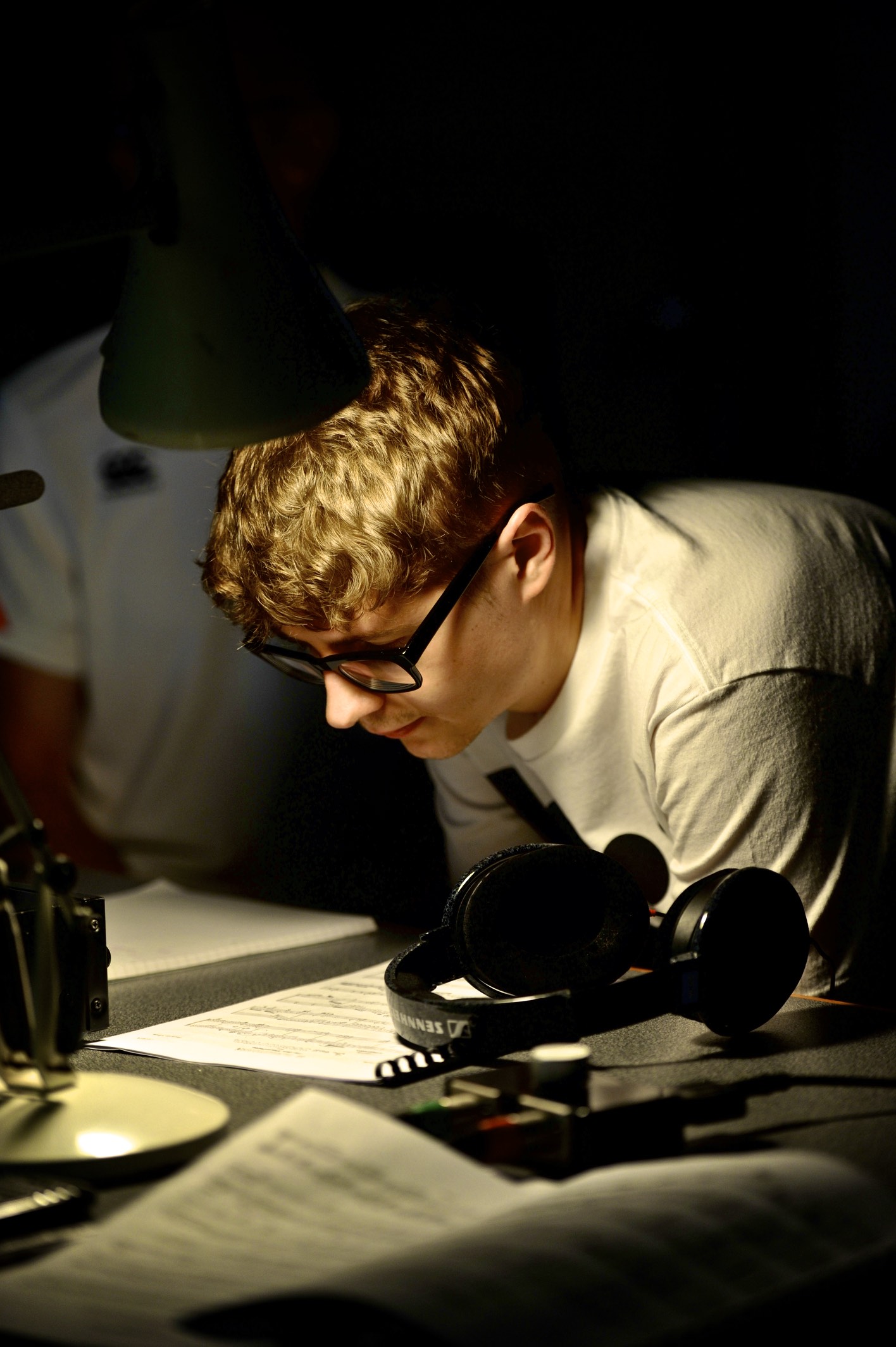 "Staying original means asking yourself: Why am I making music, what for? And what is music, why do we need it at all?"

Pavel’s fascination with vintage perfume goes back to his childhood, when he became interested in the science of perfume; how it works and what goes into it. In an interview with The Scotsman, he said it would be his dream career to be a parfumier if he wasn’t a pianist. ‘I have tried to find a way for a meaningful ménage of music and perfume, but so far haven't succeeded. In a way, perfume is extremely similar to music and perhaps this is why trying to make them work together is harder than it seems to be - maybe it's simply too much of the same thing.’

Variety is also at the heart of this year’s Music at Paxton programme, which presents an eclectic range of music from the mid-18th century to the present day. Core classical repertoire is central to the programme, but events with family audiences and folk music also feature. The Maxwell String Quartet has been appointed ‘Associate Ensemble’ from 2019-2021 and will this year be achieving the singular feat of appearing in all three formats. Other artists include the Albion String Quartet, violinist Savitri Grier, horn player Ben Goldscheider, cellist Laura van der Heijder and, in association with Live Music Now Scotland, Robbie Greig, Hamish Macleod, Graham Rorie and Aidan Moodie.

Pavel will be performing a programme of music by Chopin, Schumann, Bartok Debussy and Beethoven ('Waldstein' and 'Moonlight' Sonatas) on Wednesday 24 July at the Music at Paxton festival near Berwick-on-Tweed.

Music at Paxton runs from 19-28 July 2019. For more information and to book tickets visit www.musicatpaxton.co.uk

Want to try out Pianist magazine for free? Download our sample issue