Tianxu An’s time is here: The pianist talks about his quest for success In 2019, Tianxu An fell victim to a terrible error in the final of the International Tchaikovsky Competition. With the pianist expecting to play one piece, the accompanying orchestra started playing a completely different piece. Two years on, he's back and ready to aim for the stars.

Can you tell us a little bit about your musical background and what led you to pursue a career as a solo pianist?

I come from a non-musical family. My parents initially thought that playing piano would be a good way to help us kids develop our intelligence so they enrolled us in lessons. Since I had no musical knowledge at that time, my attitude was neutral. Thanks to my studies at the elementary and the middle school affiliated to Central Conservatory of Music in Beijing, I began to love music and became more interested in playing the piano. 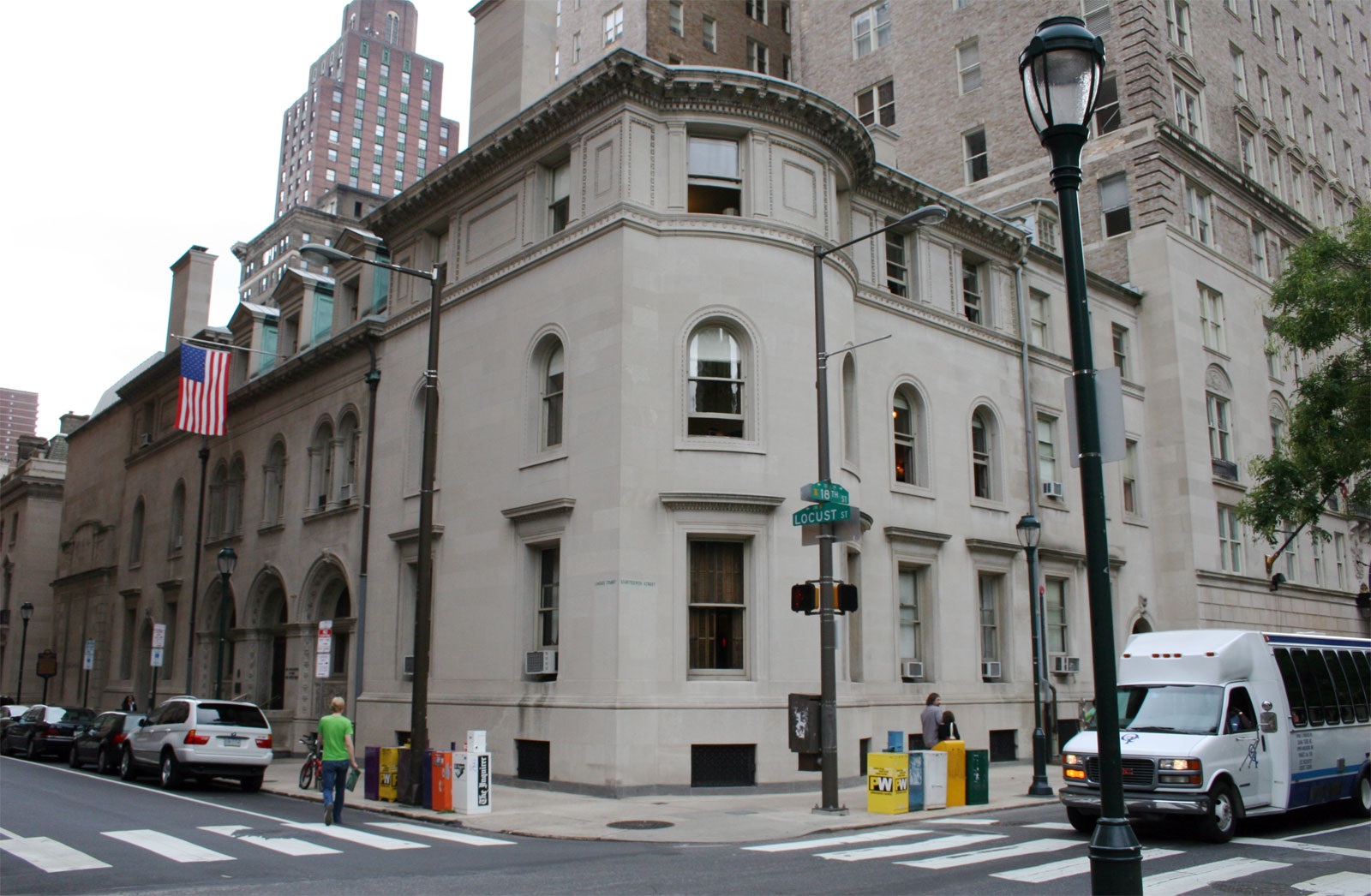 Curtis Institute of Music in Philadelphia, where the pianist currently studies. Source

I am currently studying at the Curtis Institute of Music in Philadelphia, which gives me a closer connection with the western culture and environment. My experiences have showed me how music is a powerful language which establishes the deeply emotional bond among people that surpasses the limits of verbal language on its own. Because people’s lives nowadays are more occupied by electronic devices, the emotional bond mentioned above is rarer and thus more valuable. I want to use the piano as a tool to reconstruct that intimate connection with people, which is why I have continued pursuing this career.

While many musicians were still in quarantine, your new China-based manager Armstrong Music & Arts/Poly Armstrong organised a 19-city recital tour. Can you tell us about your recital programme and experience returning to performing for live audiences?

I prepared two programmes with some overlapping pieces. The repertoire includes Beethoven Op 110, Brahms Sonata Op 1 and Prokofiev Sonata No 6. Other works include selections from Rachmaninov's and Debussy’s preludes. I have been so lucky to have consistent performance engagements throughout this difficult time and I treasure each opportunity to play onstage. I give each of my performances my all and feel so grateful for the enthusiasm I’ve received from audiences. 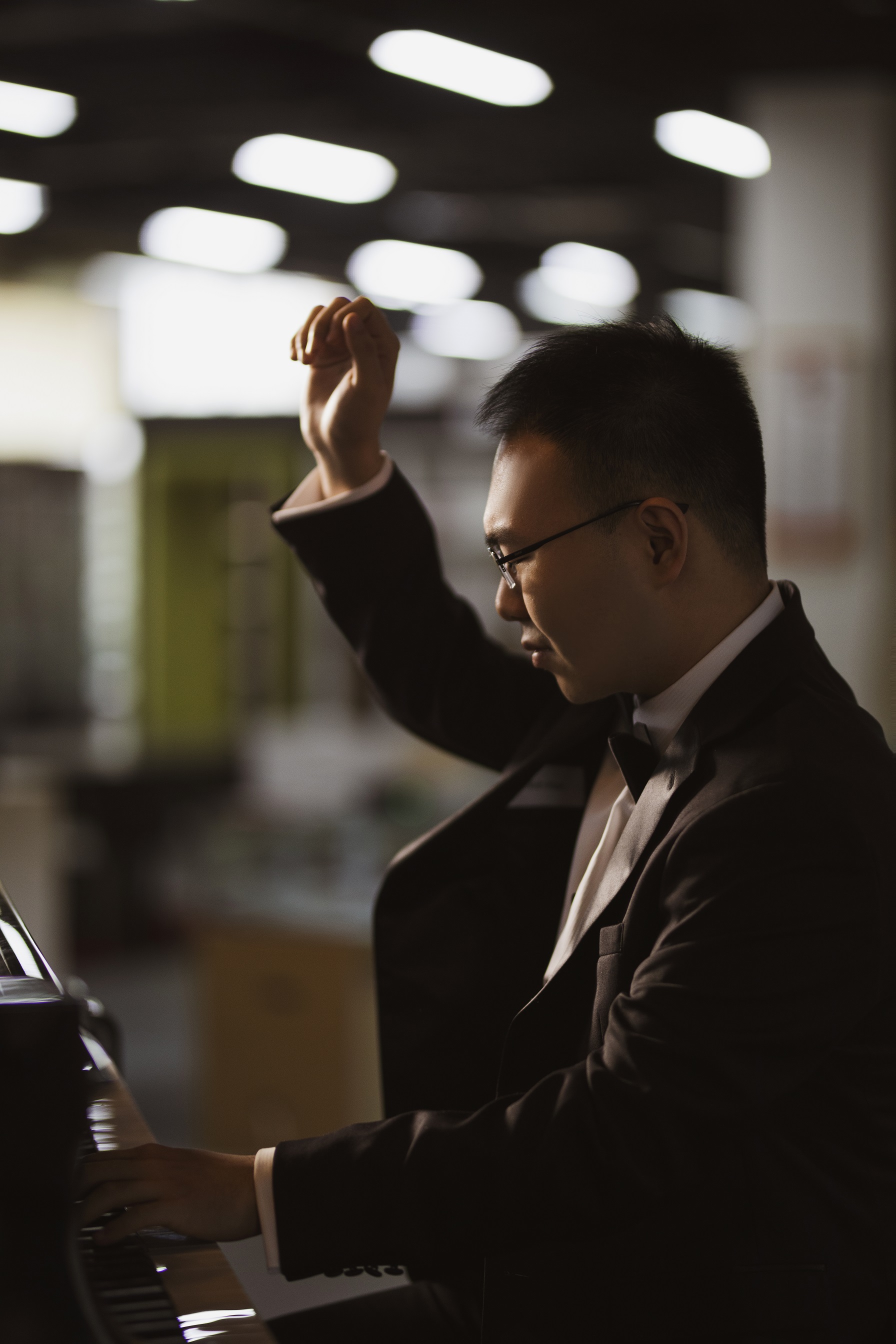 Which performance on your Armstrong Music & Arts tour was most memorable and why?

Although the performer should view each performance equally, the acoustics of the hall and the audience’s reaction really matters. Different factors in combination can even create an atmosphere in which audience members can “breathe” with the performer. I had this kind of impression in several performances, including the venues in Shanghai, Xiamen (Fujian Province), Nanning (Guangxi province) and Zibo (Shandong province). It was also very special to play the first and last concerts of the tour in the unique setting of Temple Dongjingyuan in Beijing.

Famously, you won fourth place and a special medal for heroism at the Tchaikovsky Competition in 2019 when the orchestra began playing the wrong concerto and you continued the performance without batting an eye. What insights could you share regarding how to prepare for competitions?

Different people have different thoughts and experiences. I try to concentrate on the music itself rather than the “eager” desire to win competitions or get awards. Also, I always try to saturate myself in an introspective musical world for as long as possible during the period of a competition, even when I am eating or walking on the streets.

Can you walk us through your daily practice routine?

I don’t have a regular one because my schedule can be a bit unpredictable with the addition of last-minute events. I normally persist to practise 6 hours in total per day regardless. Frequently, I choose to take a break once I have done a 45-60 minute practice session.

During a previous interview you said, “music is a tool to connect with others”. In the current digital age, can you speak on the importance of performing for an in-person audience?

I can imagine that the habits of the digital age will result in the rare in-person connections in the future. However, most of the artists, authors and cultural voices throughout history have already told us that love is the core of humanity. The expression of love and its value really cannot be replaced by platforms developed by advancing technology. Keeping the live performance tradition is one of the most important ways to preserve our society. 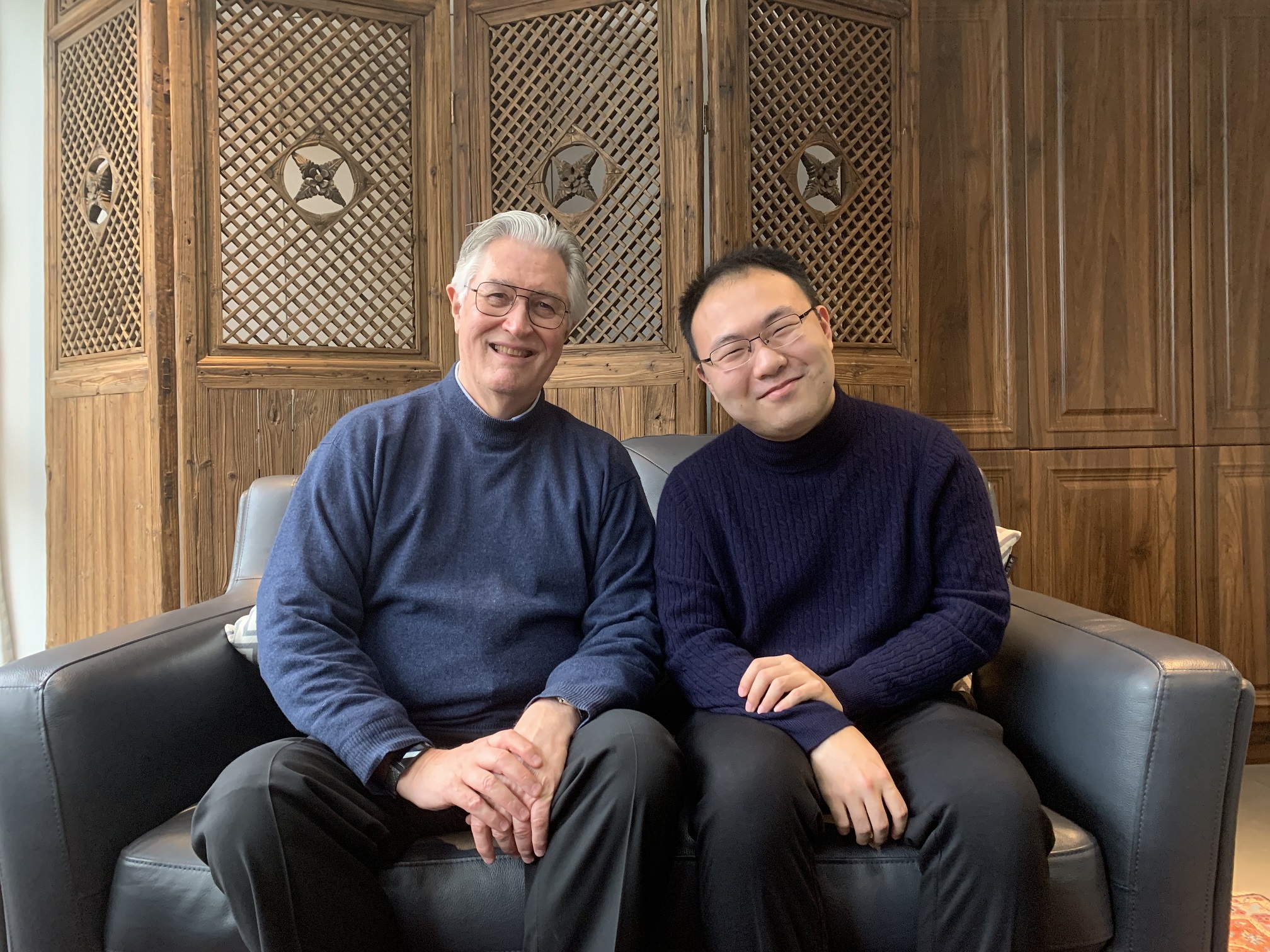 Do you see another tour with Armstrong Music & Arts in your future?

The joint venture (Poly/Armstrong) will organise another solo recital tour for me during the next summer. Most of the venues will be Poly theatres in different areas of China. It is exciting to see that many people, especially parents and kids, are more willing to attend concerts in China than before. It is truly my pleasure and responsibility to show the charm of classical music to those audiences.

Because we’d love to know: who is your favourite pianist (living or deceased) and why?

Most of the pianists that I love belong to the “golden age of piano playing”. I would choose Arthur Rubinstein and Wilhelm Kempff as representatives. Each of them developed their own unique system of piano playing (including tone colour, ways of phrasing, technique and many other aspects). I would say that their charisma is at a spiritual level, which for me is beyond what we call “musical playing” or “a playing with strong personality”.

More details about Tianxu An's upcoming summer recital/concerto tour of China will be available over the coming months at www.armstrongmusic.cc.