Whether you know the name ‘Reuben James’ or not, it’s likely you will have heard his work on the radio.

The Grammy Award-winning Brit is credited with working alongside the likes of Sam Smith and Jon Mitchell in recent years, including co-writing the former’s multi-platinum album The Thrill of it All.

And whilst his songwriting antics for others are extremely impressive, it’s the songwriting he saves for himself that more accurately reveals what type of writer he is.

This effortlessly genius musician seems to be in ownership of a musical soul way beyond his years. His music is littered with virtuosic jazz and soul components, often with rhythms and melodies so gloriously complex that you need to rewind immediately for a second listen. 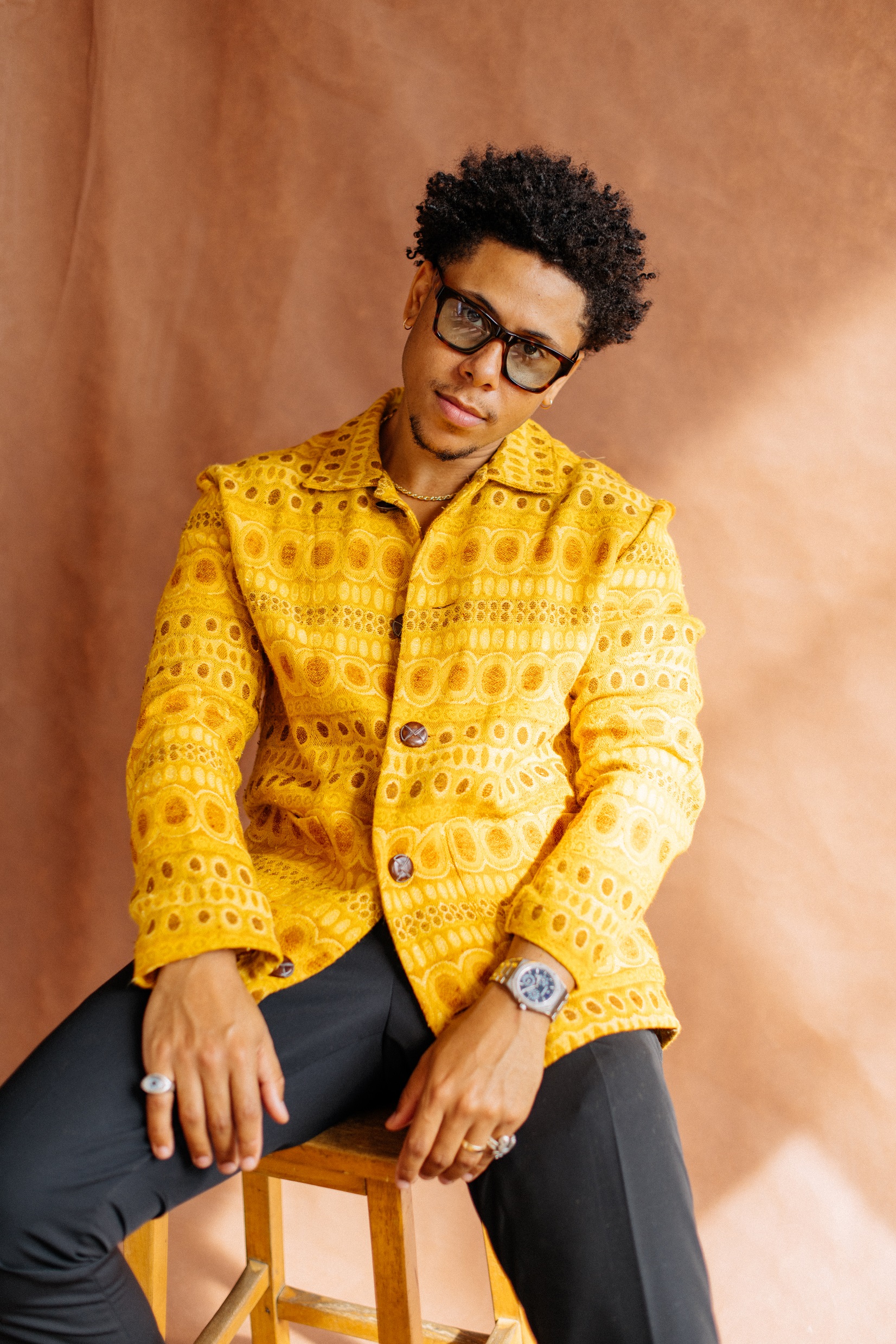 His solo work, which up to now has featured full bands and vocals, has received critical acclaim across the board. Sophmore EP ‘Slow Down’ landed to critical acclaim in 2020, with lead singles My Line and So Cool achieving radio plays across BBC Radio 1, BBC Radio 2, BBC Introducing and Jazz FM. He then released his single BBQ Energy in late 2020 followed by the star-studded Tunnel Vision featuring Frida Touray, Daley with Tom Misch in early 2021 and his most recent offering, U Got Me with Jaz Karis was released in September 2021.

With such an impressive CV of collaborations and successes as a singer/songwriter, why has he now turned to the solo piano world? 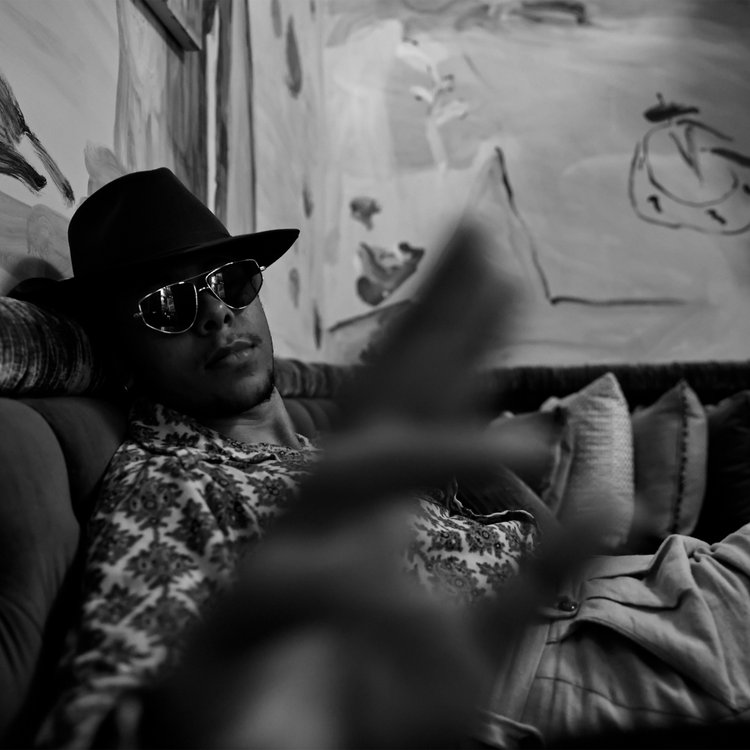 Piano Love 1, released on 2 December, features five tracks all recorded at his home studio in South East London. Based around the them of love, the album features a rework of Bob Dylan’s Make You Feel My Love, a rendition of the jazz standard I’m Through With Love, and three absorbing original compositions.

All three of the originals were created spontaneously during Instagram live streams that he had hosted. “They all genuinely touched me in the moment and I felt like a had to record!”

One of those tracks, titled Love at Christmas (admittedly his favourite from the album) came about after a neighbour of his suggested he write a Christmas song. “I was surprised when I said no that I’d never thought about it, so I went to the piano and sat down and that’s the first thing that came out... It felt really natural.” 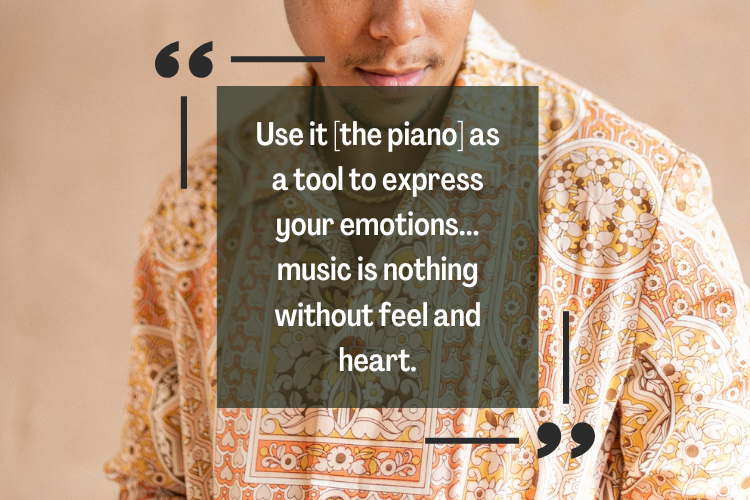 As for why he chose the two cover tracks?

“I chose the Bob Dylan cover [Make U Feel My Love] as this is a song very close to my heart and one that I grew up listening to - my dad is the biggest Bob Dylan fan ever! I’m Through with Love is a jazz standard that always breaks my heart when I hear it. The melody and harmony are mesmerising – I felt like I had to put my spin on it.”

Both ‘covers’ have been so effortlessly revamped and reworked that, at times, you forget it’s a cover of an existing song. Reuben’s musical stamp is all over it, in the best kind of way – as is the influence of many of his favourite pianists. “Herbie, Glasper, Erroll Garner, Ahmad Jamal, Oscar Peterson, Bill Evans and Keith Jarrett - all of the greats really.”

Is Piano Love 1 the first of many? we ask, hoping for more: “Yes, this is just the first chapter really of an ongoing series - it felt like the right moment to show the world my personality on my favourite instrument.

“I also have my debut studio album coming early next year with some singing as well,” he continues. “Can’t wait for the world to see what I’ve been cooking.” 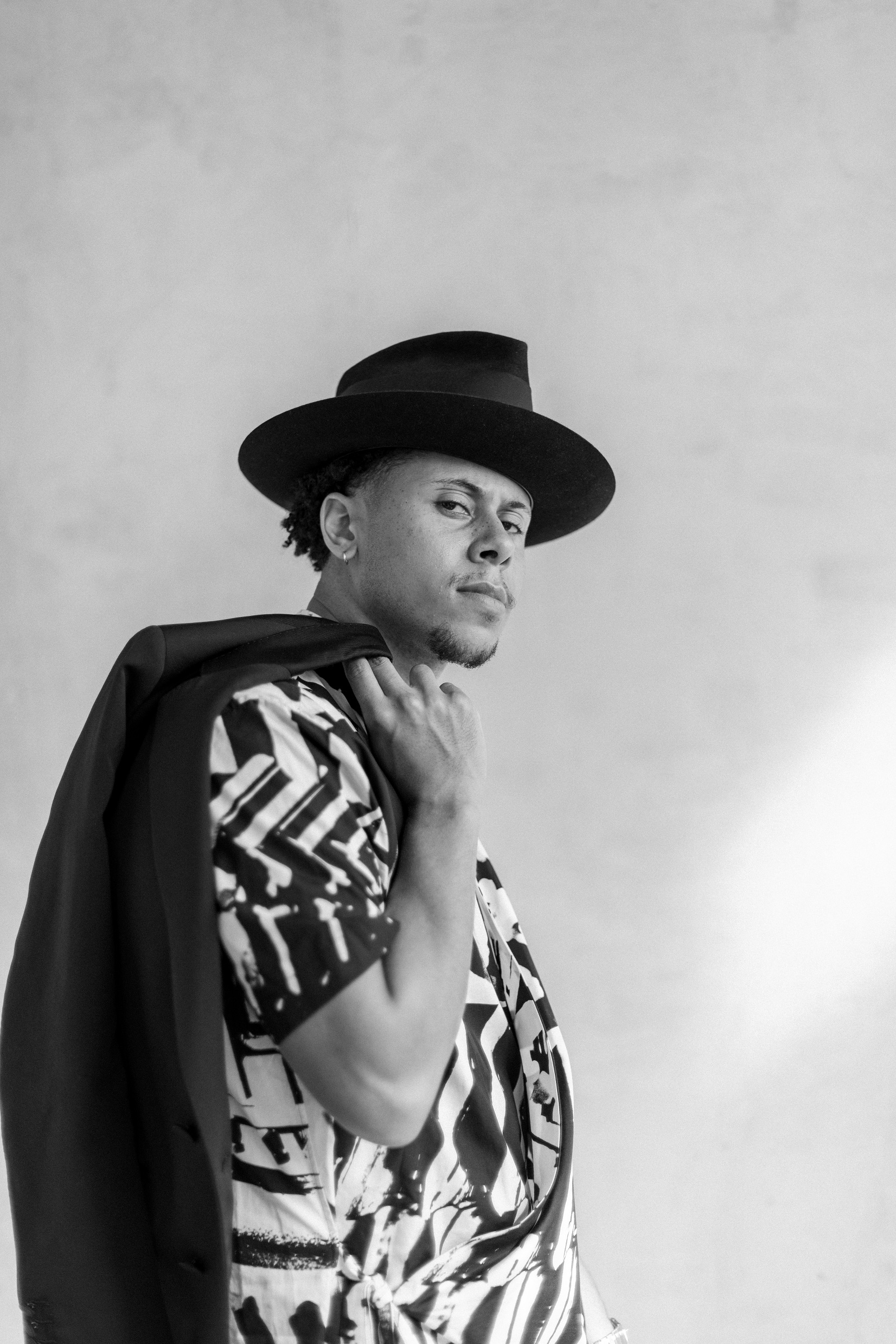 His advice for readers of Pianist? “I’d say to make friends with other pianists and surround yourself with musicians and role models that can school you and really help guide you to listen to the right things and study the instrument. Use it [the piano] as a tool to express your emotions... music is nothing without feel and heart.”

Piano Love 1 is now available to stream on all major listening platforms.