Stephen Hough to turn back time with performance on Royal Piano The pianist is set to perform at this year's BBC Proms

2019 marks 200 years since the birth of Queen Victoria. In celebration of the Royal birthday, Stephen Hough is set to perform at this summer’s BBC Proms on the Royal Piano – a golden 1856 S & P Erard grand built personally for the Queen. Mendelssohn’s Piano Concerto No 1 in G minor is his choice of repertoire, widely thought to have been the Queen’s favourite piece of music. Ahead of his performance, Hough speaks to Pianist about his preparations for such a special concert.

How much time will you have to practise on the piano prior to your performance?

The piano is already back at the Palace (in the Royal Collection), but I do get to spend a couple of evenings there before the concert. I’ve played the piano before a few times - not in concert but in situ. So, I do know what to expect.

Have you seen or played on the piano yet at all?

I’ve never played a piano from this period in public before. The earliest was a rebuilt 1870s Steinway but I think the parts were mainly modern. I spent some time recently at the Barber Institute in Birmingham where they have an almost identical Erard. 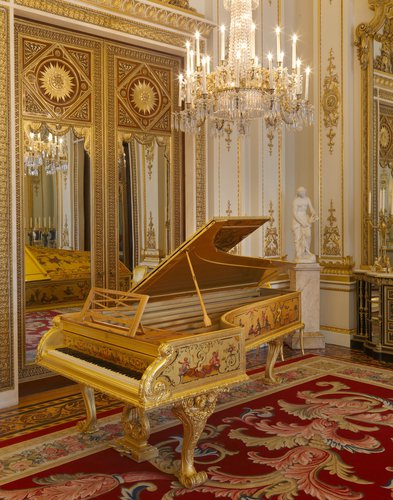 Does this particular piece hold a special place in your repertoire already?

I do love this concerto and have played it a lot over the years. Mendelssohn had a very special relationship with Victoria and Albert, and even made some arrangements for piano duet for them to play. They were keen musicians and on this very piano they would entertain each other in the evenings, in songs and duets.

How is your interpretation of the Concerto going to be informed by the instrument?

An instrument like this has a lower ‘ceiling’ of dynamic; it was not designed to fill a modern concert hall with sparkling brilliance. But there is tremendous subtlety in the sound, and actually enough power and projection. The keys are smaller and the pedals less developed, but there are multiple shades of the most delicate cantabile which modern instruments do not always allow.

For some, the acoustics in the Royal Albert Hall are challenging for a soloist. How do you prepare for this?

I don’t think there’s any particular preparation. I’ve played almost 30 concerto concerts in the RAH now. One thing that is always surprising to me is how beautifully the softest sounds carry. The problem can come when the orchestra is playing loudly and the piano is trying to cut through. But I’m with the Orchestra of the Age of Enlightenment on this occasion, who are used to working with period instruments. I’m not too worried! 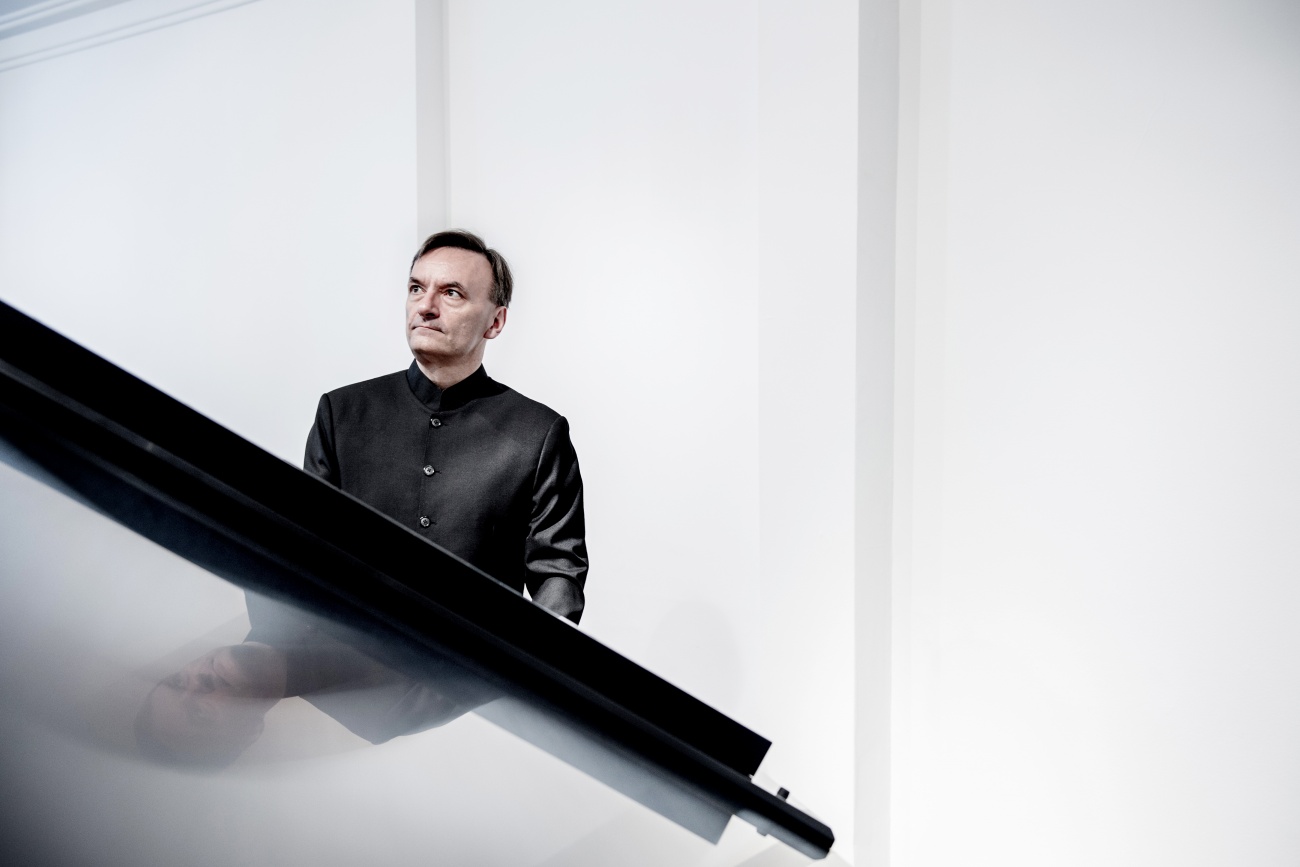 What has been your most memorable moment on stage at the Proms?

Playing the vacuum cleaner alongside Sir David Attenborough in Malcolm Arnold’s Grand, Grand Overture back in 2009!

Stephen Hough will perform Mendelssohn’s Piano Concerto No 1 in G minor at the Royal Albert Hall, London, with the Orchestra of the Age of Enlightenment on Friday 16 August. Adám Fischer will be conducting the performance.