In memoriam: Pianists we sadly lost in 2021 2021 has been a year full of plenty of ups and downs: Lockdowns, events being cancelled; events then returning later in the year, and lots of new album releases just to name a few.

Along the way, we've also unfortunately lost a few piano greats. Let's a take a look back and remember 4 standout pianists that sadly passed away this year. 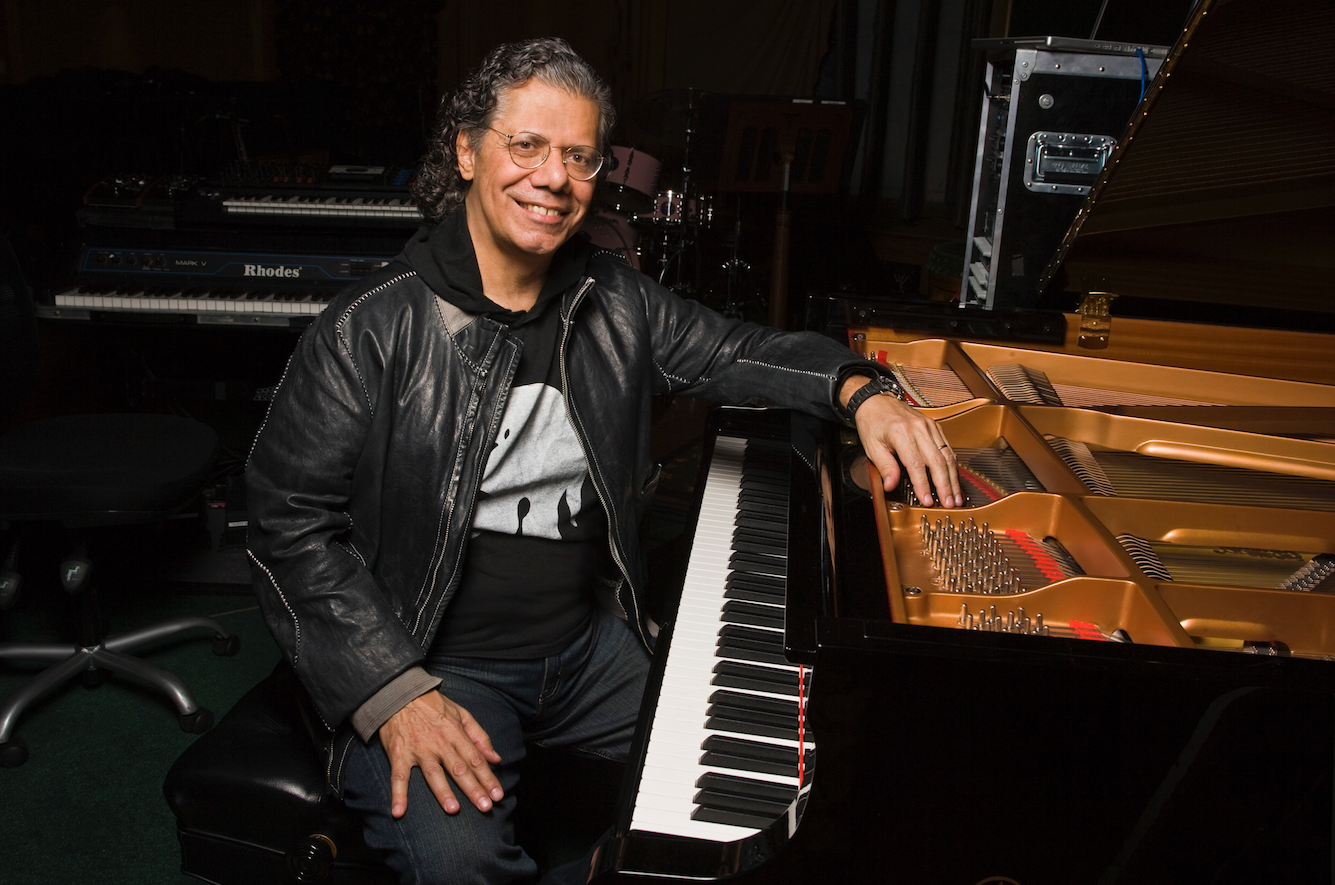 Corea, a legendary Grammy Award-winning jazz pianist, had been suffering from a rare form of cancer when he died in February. It had only been recently diagnosed, and so his death came as a shock to many.

He graced the cover of Pianist back in 2015, and what a pleasure it was! He spoke in depth about the 20th century jazz scene, the incredible array of legendary musicians he had worked with during his career, and also his numerous trios and bands. "The future of jazz and the world is in all our hands; it’s up to all of us to put some quality in our lives", he told us. You can re-read his interview in full, here.

Watch his masterful performance at Scullers Jazz Club in Boston, 2018, below. 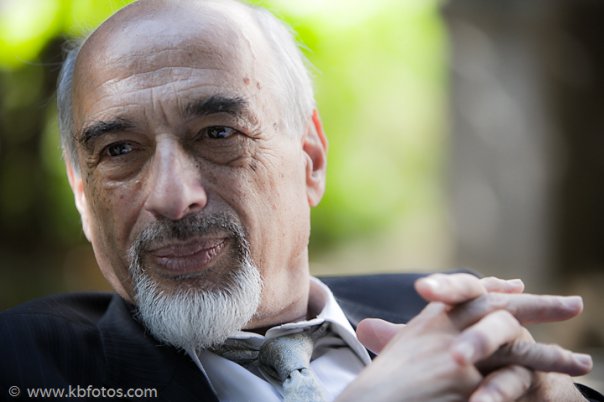 As a pianist, he achieved First Prize at the Marguerite Long Piano Competition in Paris in 1955 at the age of 24. This opened up the door for him to perform with various orchestras around the world including the Royal Philharmonic, the Israel Philharmonic, and the Chicago Symphony Orchestra.

He was most well-known as teaching many of the piano stars of today including Dmitri Alexeev, Nikolai Demidenko, Kirill Gerstein, David Kadouch, Arcadi Volodos and more. He was a fierce and fiery teacher, but that's what set him apart as one of the best.

Watch his glorious performance of Mozart's Rondo in D, live in 1982, below. 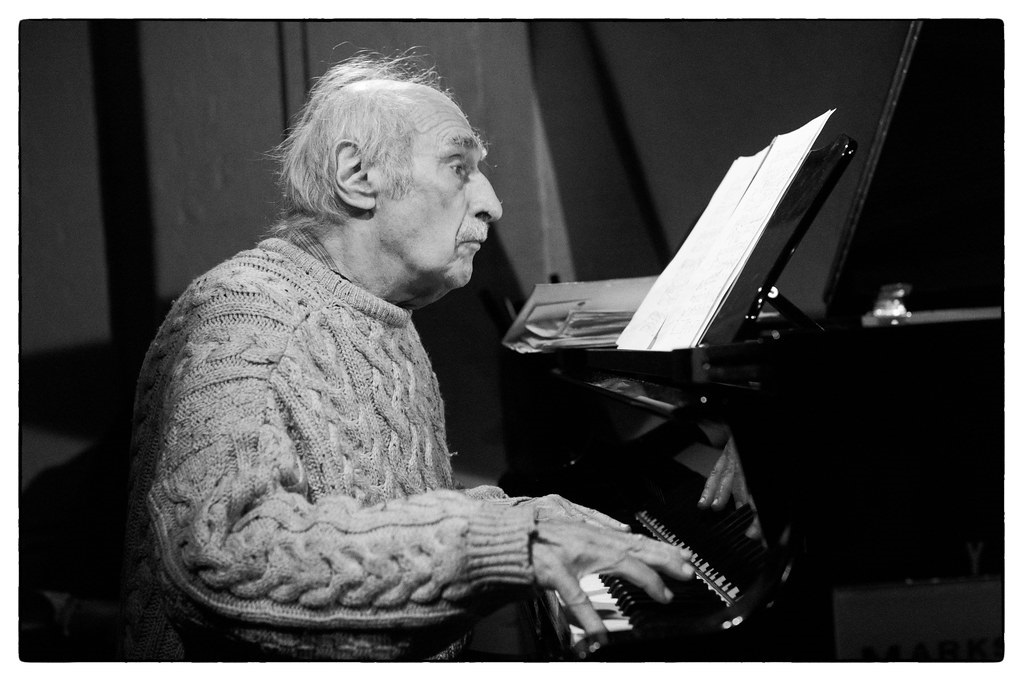 The American composer and pianist passed away at the age of 83 after suffering a heart attack at him home in Tuscany, Italy, in June. He was considered one of the most important composer-pianists of his time.

He left a big mark, both inside and outside the world of music. A pianist full of improvisational flair, he wasn't afraid to share his political views when he could – even combining the two together to great success. His best-known work, The People United Will Never Be Defeated!, was composed by Rzewski and released in 1975 to represent the struggles of the Chilean people against the newly imposed repressive regime of Augusto Pinochet. The work also contains references to other politically left-leaning struggles from around the same time.

German pianist Igor Levit released an album on Sony in 2015 that includes all 36 variations of the work. You can listen below: 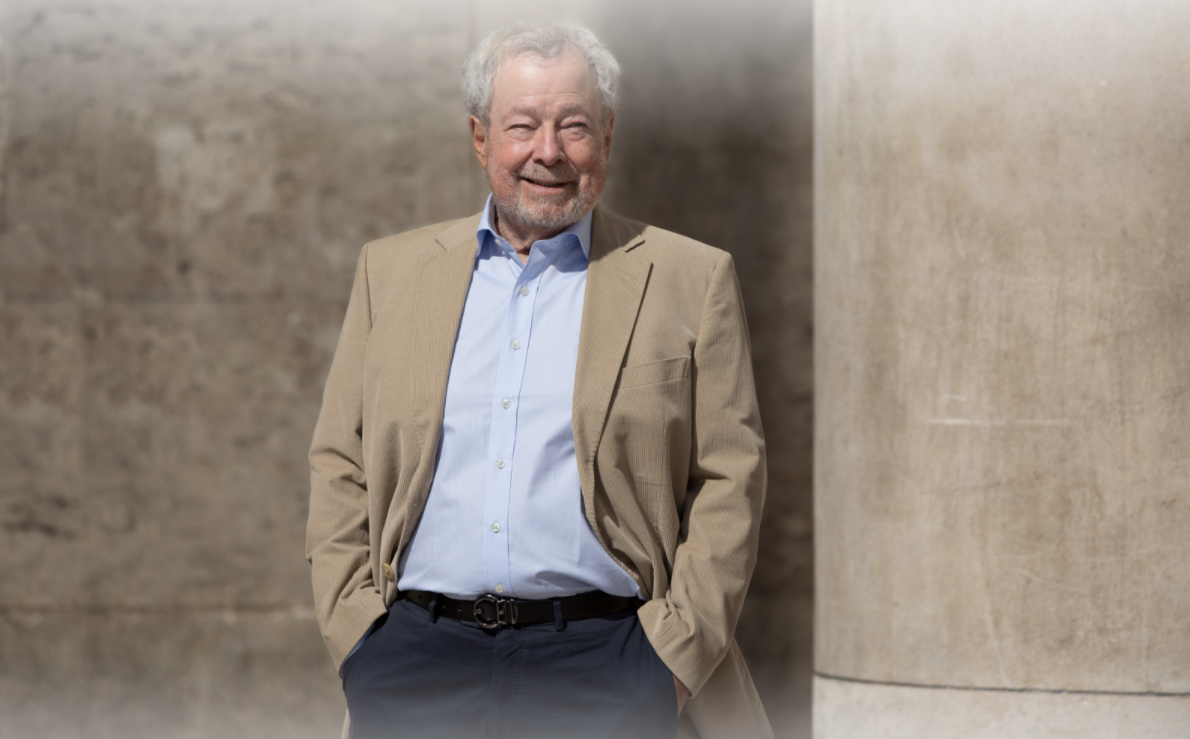 On 1 November, the Brazilian pianist unfortunately succumbed to injuries he had suffered from a fall at his home in Rio De Janeiro. He was also still dealing with the side effects of a fall two years prior.

Freire was considered Brazil's greatest ever pianist. He performed at virtually every important music centre during his career, and worked with countless distinguished and conductors and orchestras; far too many to name.

One special musician he did work very closely with was fellow legend Martha Argerich. The South American pair were incredibly close, even recording and touring extensively together. They were so close that Argerich even pulled out of the jury for the 2021 International Chopin Competition in October to go and spend time with Freire, who himself had pulled out due to his own health reasons.

Watch his incredible performance of Liszt as a 21-year-old 👇🏽