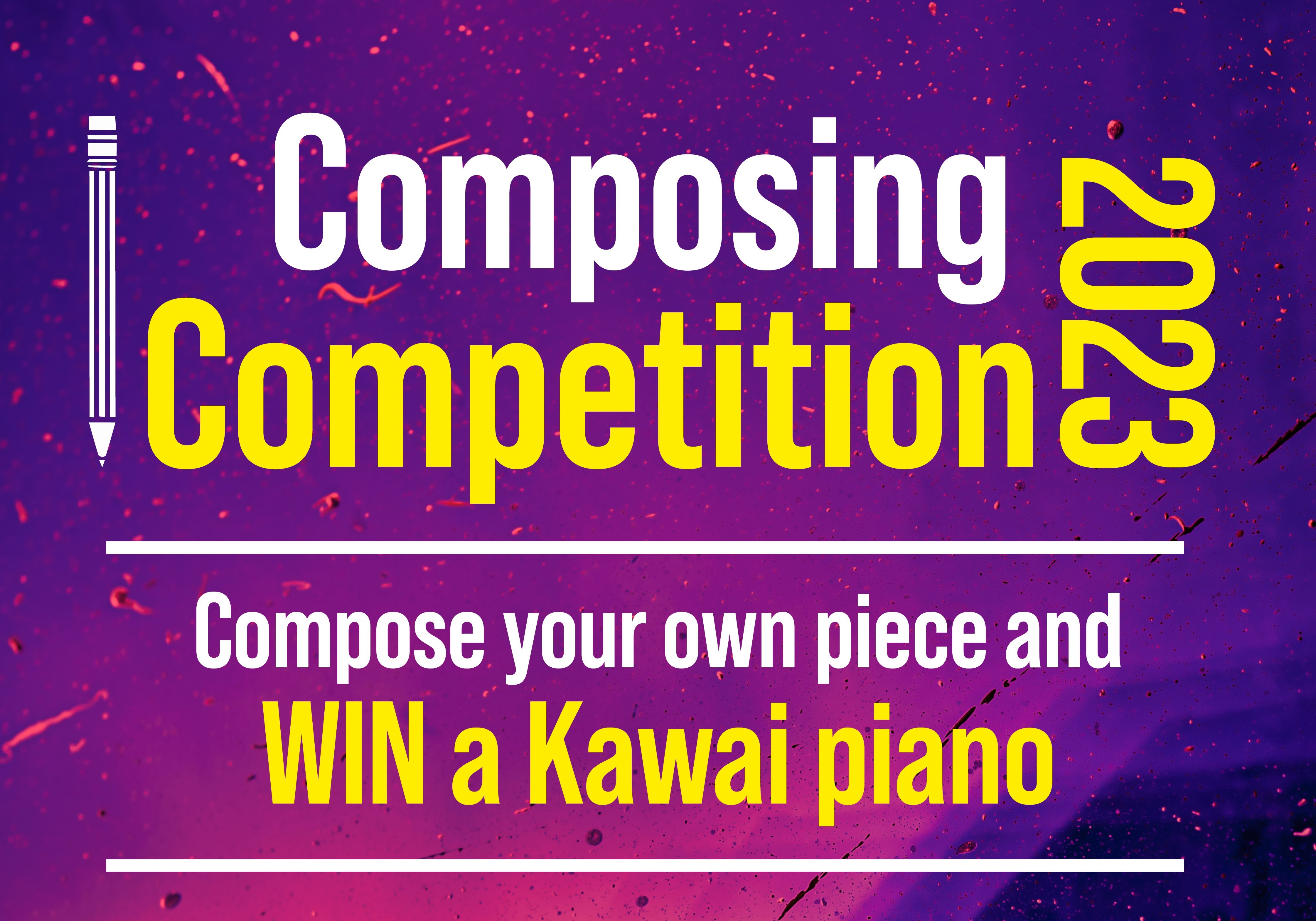 We've picked out four different popular chord progressions for you to use freely or manipulate to fit your piece. 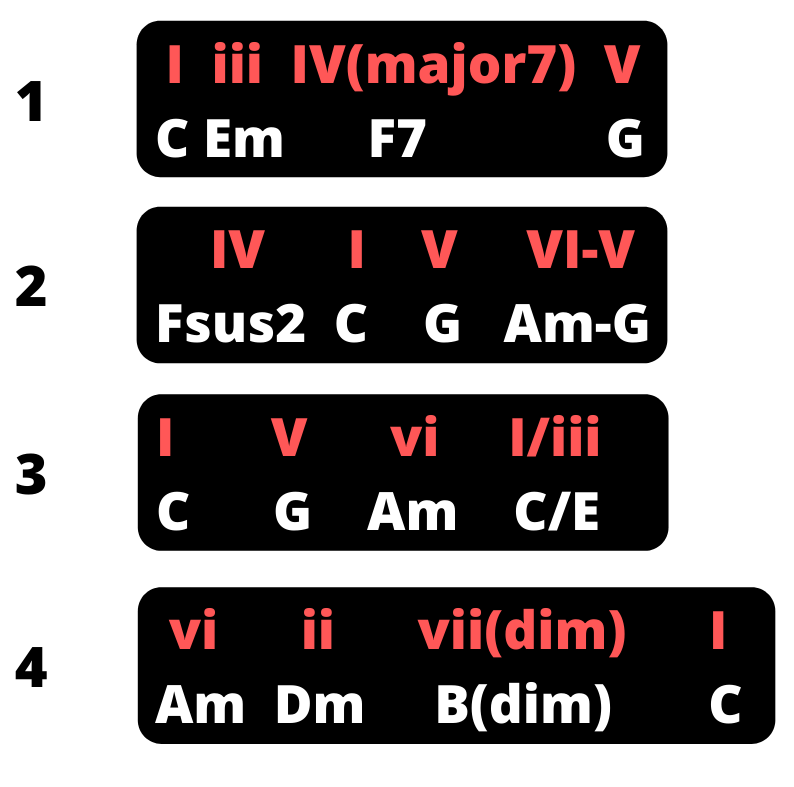 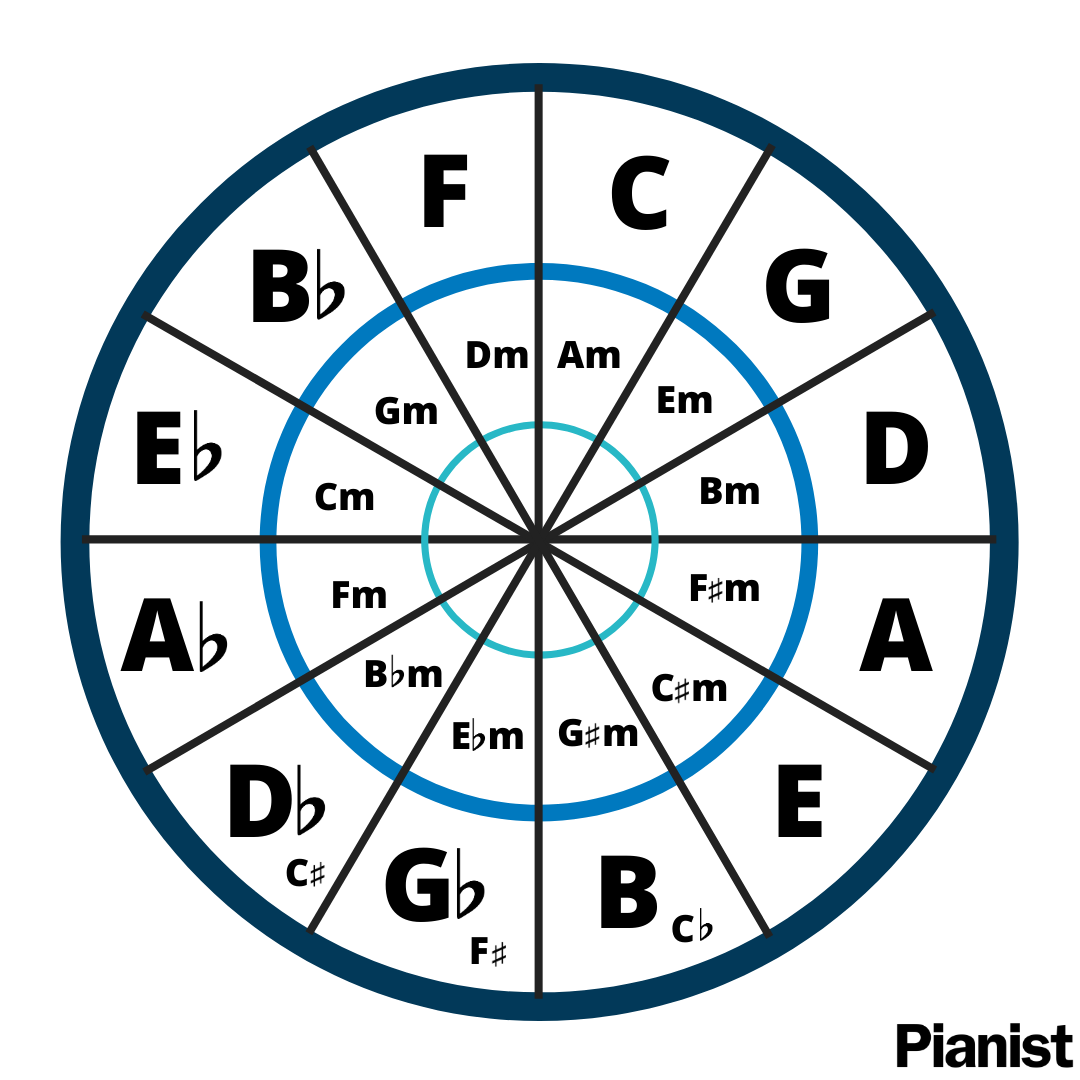