How to play Country piano Songwriter, pianist and music producer John Geraghty presents Part 3 of his brand new series. In this lesson, he takes a look at all things Country piano and gives a step-by-step guide on how to play in the style of American pianist Floyd Cramer.

In this lesson, we will look at:

✔ Floyd Cramer and his influence on Country music

Who was Floyd Cramer? 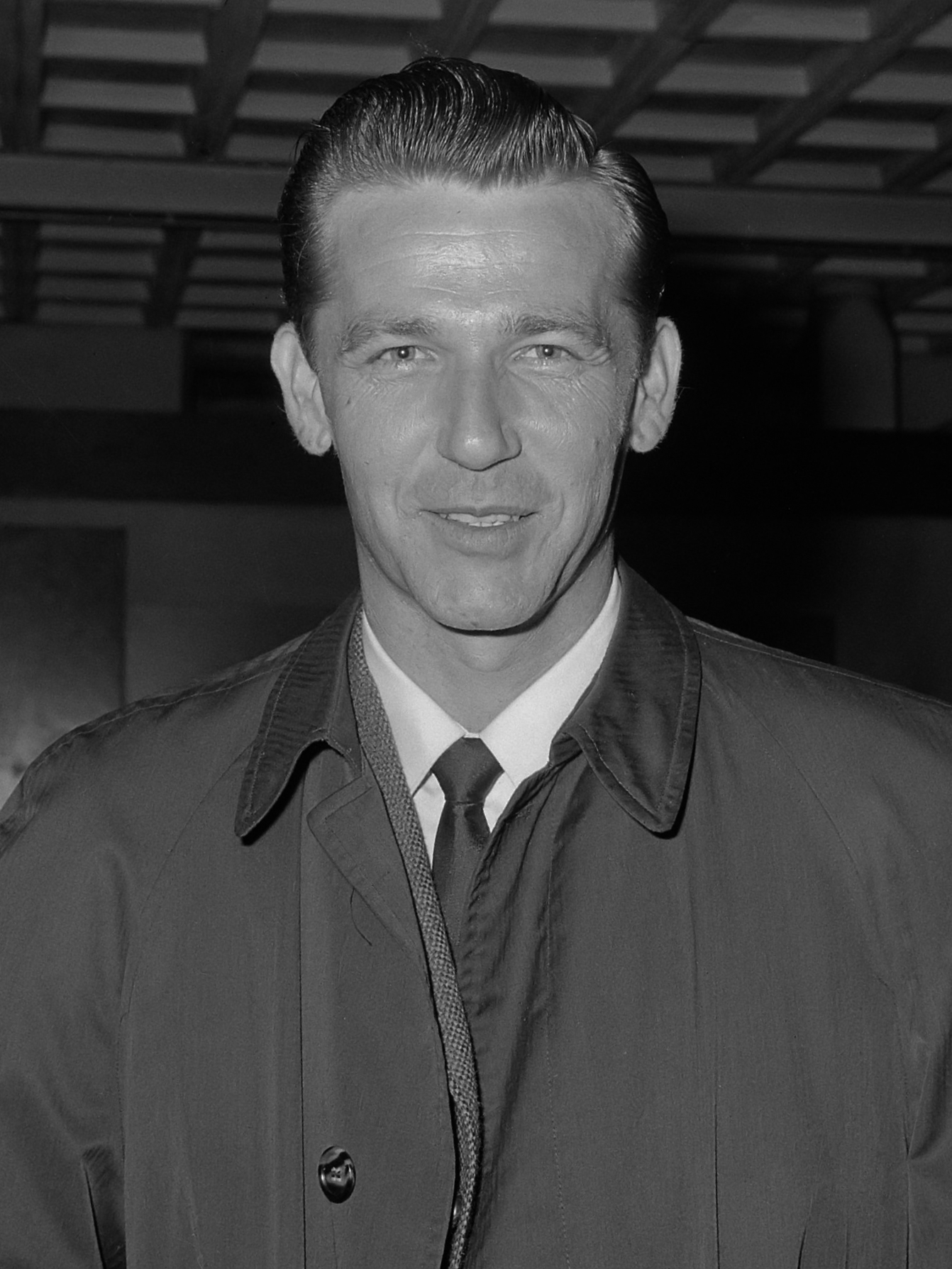 Born on 27 October 1933, Floyd Cramer was a Nashville session pianist and inductee in the Country Music Hall of Fame and Rock and Roll Hall of Fame. Using his ‘slip-note’ signature playing style, he played on many hit records including Patsy Cline’s hit song Crazy and Hank Locklin’s, Please Help Me I’m Fallin’. As a session piano player he played on numerous hit records, including Elvis Presley’s Heartbreak Hotel and Roy Orbison’s Only the Lonely.

He also had a string of hits as a solo artist. His pop piano instrumental hit song, Last Date, has been streamed more than nine million times on Spotify.  The song went to number two on the Billboard Hot 100 pop music chart, selling well over one million copies. On the Rebound was another successful tune, topping the UK Singles Chart in 1961.

Cramer’s influence in the music world very much lives on to this day. American singer/songwriter Nora Jones often adopts his piano style. You’ll hear Cramer’s ‘licks’ on her hit songs Don’t Know Why and Come Away With Me.

How to incorporate slip notes into your playing

Although slip notes are generally played over major chords, you don’t need to use the major scale to perform them. Major pentatonic scales are often used in country music and you can add slip notes to any of these notes.

Let's take a look at three of the major pentatonic scales to refresh our memory.

To make a simple Floyd Cramer lick, make the second note from the pentatonic scale a grace note and resolve it onto the third, followed by the fifth note. Play each grace note with finger 2, resolving onto the third with finger 3. See some examples of how this would look below.

Another simple lick is to use the fifth note as the grace note instead, followed by the sixth and then the root note.

There are minor pentatonic scales but these don’t work so well when playing upbeat country piano. Below is the C major pentatonic lick over an Am chord. 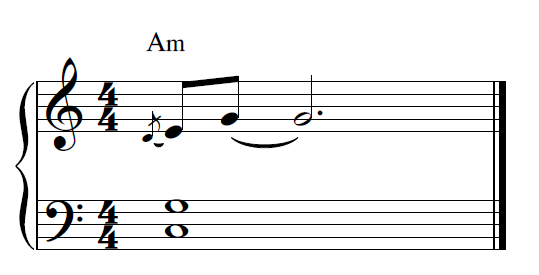 This is another huge feature of Country music.

Using the bass clef, the walk-up starts from the root chord and essentially ‘walks up’ in the major scale to the fourth degree of the scale. In the example below, C ‘walks’ up to F using the notes C, D, E to F.

Let's add triplets to the walk-up. This time we’re using thirds, walking up from C, Dm7, C/E to F.

Here are some more Country ‘licks’ to play with. Notice that I’m only using the C major pentatonic scale. You can transpose them into other keys for an extra challenge.

The next four licks use two-part harmony. Make sure that you hold the relevant notes over while playing the lower notes. This emulates how a guitarist would overlap one string while playing notes on another string.

This one is instead played over an Am chord.

What about Country bass lines?

The simplest bass line would have a two-beat feel, placing a minim on the first and fifth note of each chord.

You could also play the fifth an octave lower instead.

To kick the beat along, add in quavers at the end of each bar.

...Or add two quavers to each bar.

Remember that you can always play lower notes, too.

The Walk-Up and Walk-Down

When moving from C to F or F to C, a common bass line would be to walk up or down the scale in crotchets, indicated by brackets below.

Here’s a Country piano piece called Going Home for you to try out. If you can, pick out some of the licks I’m using for extra credit!

✔ Transpose your favourite licks into other keys.

Next up in the How to Play series, we take a closer look at Latin piano.