We take a closer look at the highly-rated piano method that has taught over 3,000 people worldwide

✔ Skill Development - from beginners to advanced

We all have unique brains. Some of us thrive on visual learning, others on active learning, some on auditory and some on reading & writing.

Traditional piano learning methods involving notation are not compatible for everybody, but thankfully there are other methods out there.

DecPlay, created by piano teacher Declan Cosgrove, uses a patented piano method that utilises ‘relative numbers’ lead sheets and playing patterns. The method generates rapid results in most cases, with some students learning a song within the first hour.

The method translates the techniques used by pop professionals (including Sir Paul McCartney), to make them easily accessible for all ages, including thousands of students aged 50+. Results are so outstanding, DecPlay has been featured on the BBC and has the highest rating of any piano course on TrustPilot.

Let’s take a look at a few reasons why this learning method may actually be more ideal for you than traditional methods. 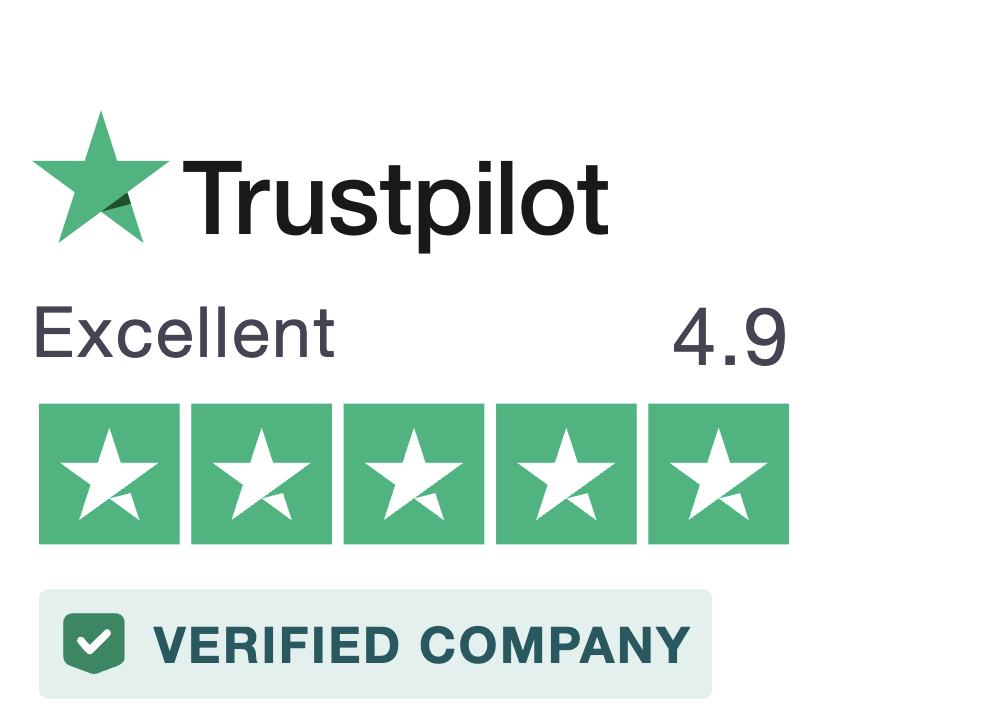 1. No need to learn piano notation

DecPlay removes this barrier by using a ground-breaking type of sheet music that beginners can easily understand within minutes. The clean, simple layout is a lot softer on the eyes for those with sight issues and/or dyslexia. This also enables students to encourage their children and grandchildren to play as it is easily understood by children as young as 4. 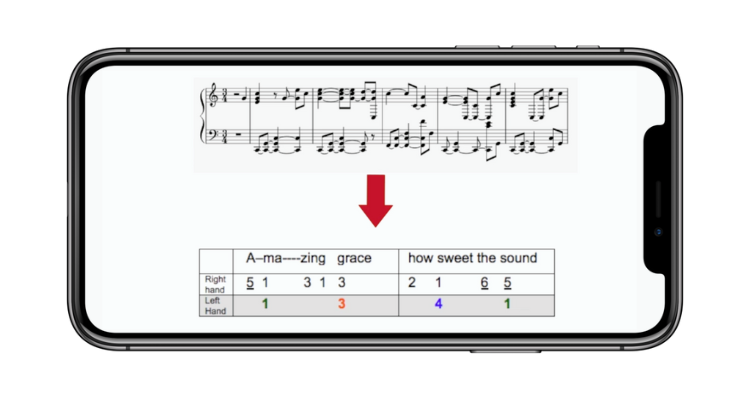 A demonstration of how music looks using the DecPlay method

The method has been awarded a patent and also featured on the BBC, where beginners were taught to play a recognisable song on the piano in less than an hour.

It’s not often you see a piano method built specifically for those later in life!

We mentioned above that the simple layout of the music is highly beneficial for those with sight issues. In addition to this, the DecPlay method also takes into consideration those with arthritis and memory loss.

The song sheets provided are already in a language that you understand: numbers! The method uses numbers one through to seven to help identify both the melody and accompaniment of a piece of music. Let’s break it down below.

The DecPlay method uses the number system that already exists in the music world, particularly in jazz music. It goes like so:

Instead of reading dozens of individual notes, all you simply have to do is read the numbers.

The melody also uses the same number system. However, using this system on melodies has never been done before – which is why the method was award a patent for being the first of its kind.

Declan explains “You are never too old to learn piano, as proven by Jean (aged 92) and Harry (aged 90) and thousands of other seniors who have learnt to play piano using the DecPlay method. All you need is a passion for music and an effective method designed for the style of music you want to play.”

Imagine having no background education on how to play the piano, but then suddenly being able to play one of your favourite songs within the hour. How incredible would that be?

DecPlay aims to get you playing – with BOTH hands – as quickly as possible.

People with previous piano experience often find the process even faster, but no previous experience is required to get started. Indeed, many students had previously considered themselves to be ‘not musical’, having tried and failed to learn piano in the past.

As well as being able to play your favourite songs within hours, the method also enables rapid skill development to advanced styles, including improvisation and playing by ear.

4. Play your favourite songs and pieces

While DecPlay is designed for popular music, there is also scope to learn simplified versions of classical pieces such as Canon in D and the first sections of Für Elise, Ode To Joy and ‘Moonlight Sonata’. This enables songs to be learnt quickly and memorised easily. As well as enabling solo piano, it also enables accompaniments for singing. 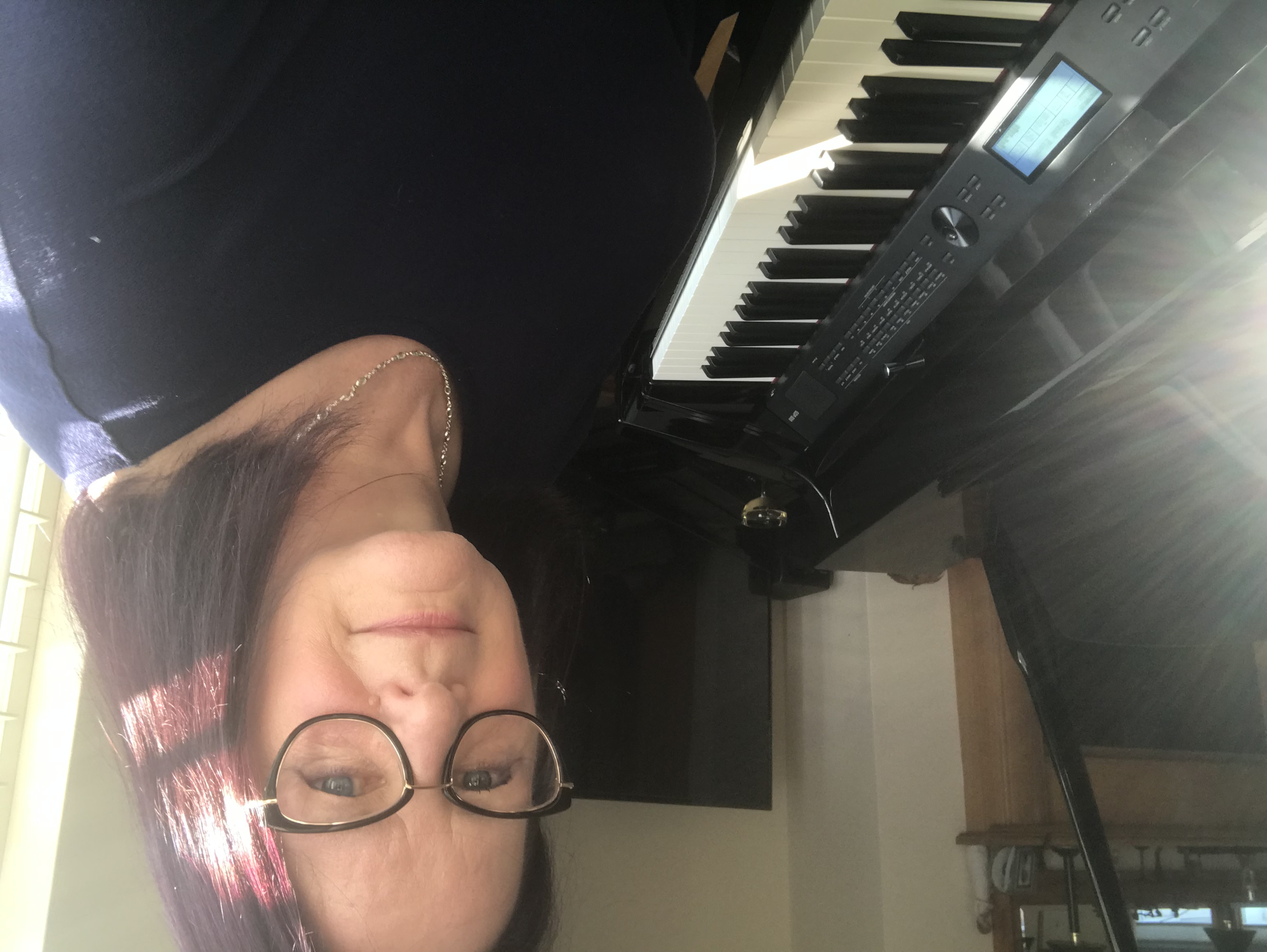 5. Learn at your own pace

The online course is accessible 24/7 using a computer, tablet or mobile phone. Lessons are easy to follow in a step-by-step process, which allows you to repeat video lessons as often as you like and to slow them down in speed.

Extra help lessons are provided for common challenges, such as playing with the left hand and coordinating hands.

All learning is done at your speed and at your convenience.

There are plenty of heart-warming success stories from fellow learners who have succeeded with the DecPlay piano method, including one such story about 91-year-old Jean.

Jean suffered a stroke two years before she began learning the DecPlay method, which stopped her from learning the piano via traditional methods. She had previously been able to play the piano, however after her stroke she found she could no longer play. With the DecPlay method, she can now play a number of her favourite songs. She says, "I found it ideal for me because at last I can play with confidence. It doesn't matter how old you are or what illnesses you have or anything like that. Just enjoy what you're doing."

Want to give DecPlay a go? You can access a FREE lesson below.