Hearing loss is NOT the end for pianists, says musician Scott Simons 3 March marks World Hearing Day, which aims to raise awareness on how to prevent deafness and hearing loss, and promote ear and hearing care across the world. Pianist, singer and writer Scott Simons talks about his experiences with hearing aids as a musician

The idea of suffering from hearing loss as a pianist is a daunting thought, especially if you are someone who plays daily and relies on piano playing for a living. Whether that be genetic hearing health or gradual damage from exposure, it can be easy for us to neglect our hearing health as we are often so focused on the health of the obvious – our hands and wrists.

You might be thinking, surely the piano can't do that much damage to my ears... it's not as loud and damaging as most other instruments! While it might generate lower levels of decibels than, for example, a drum kit or an electric guitar, it does still fall above the safety range for our ears when playing fortissimo. And if you're consistently creating noise above that safety range – even if it is marginally – it is going to have an effect over time.

Losing your hearing due to genetic reasons, however, is a whole other ball game.

Musician Scott Simons, best known as the voice behind the theme song for the hit children’s television series Paw Patrol, suffers from gradual, genetic hearing loss. Both his mother and maternal grandfather went through the same progression. 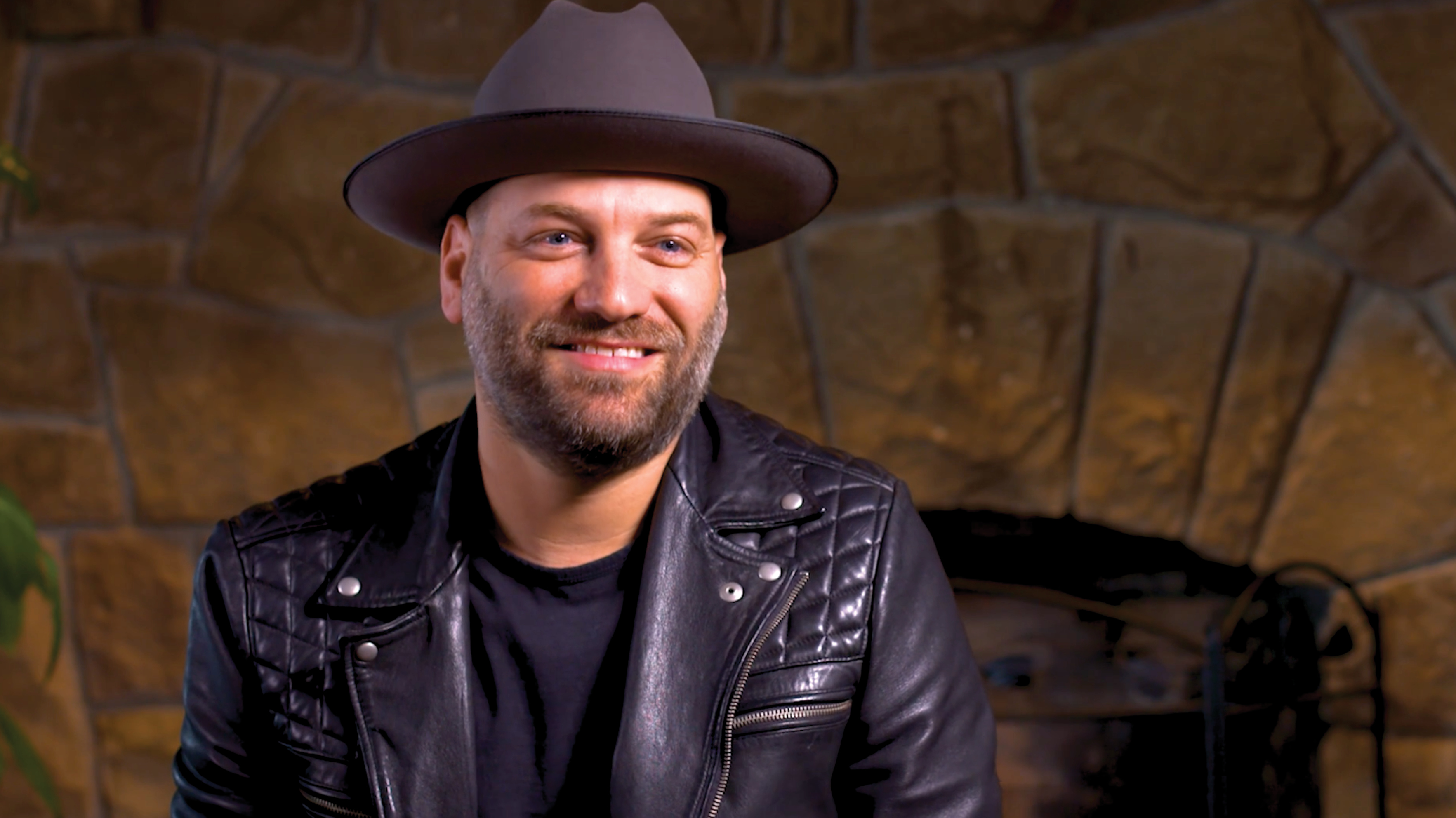 "It's exhausting," he explains. "With hearing loss, there’s this emotional baggage that builds up over a lifetime of people making jokes or asking if I can hear them. You start to withdraw from social interaction for fear of embarrassment."

Simons was already beginning to lose his hearing as a child, and the stigma surrounding hearing aids made the realisation of his situation a lot more difficult for him. But once he finally came round to trying hearing aids out, it was life changing for him. "When I eventually started wearing two hearing aids – and ultimately landed on the hearing aids I wear today – it was like my personality could really come out. You’re reacting to people in real time, having real conversations. You’re not yourself if you can’t fully engage with everything going on around you.”

Currently he wears Widex hearing aids, which he feels are ideal for musicians in particular. “I remember soon after I got them, putting [them] in and tapping on my jeans,” he explains. “It was the craziest thing, but I could hear it all so clearly. Like a 3D representation of sound that I hadn't heard before. I could hear my hand; I could hear the jeans; I could hear the air. It's hard to explain the detail these hearing aids offer. It’s a natural sound – a smoother sound. I hear things I wasn’t hearing before but it’s not overly bright or harsh.” 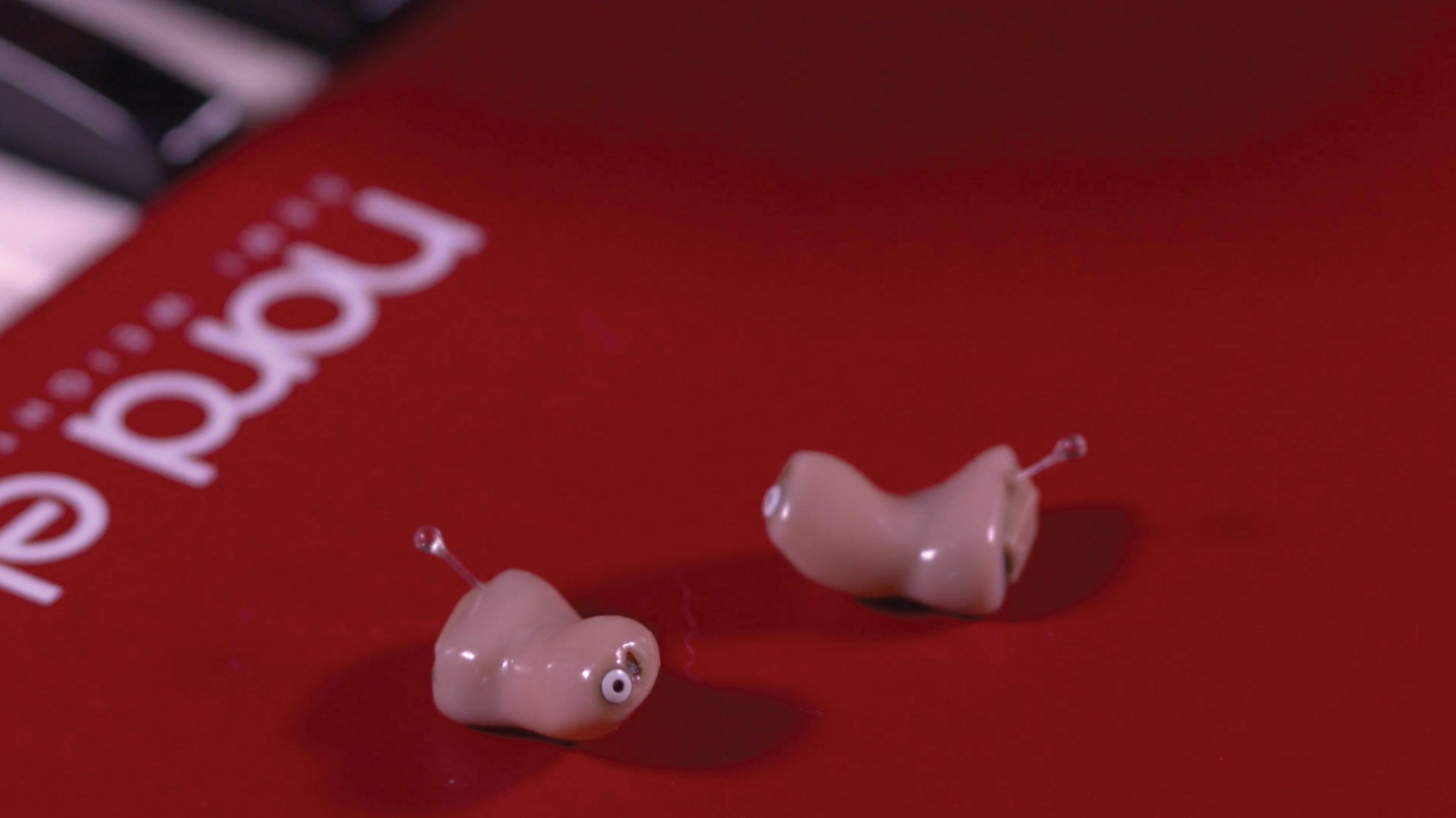 Overcoming the stigma attached to wearing hearing aids, and really embracing how much they can help, has aided Simons in leading an incredibly successful career that includes playing a critical role on the popular competition show America’s Got Talent. As a member of the production team, in addition to arranging and producing, he collaborates with contestants to put on a great performance. That includes helping overcome any nerves they may experience.

How to protect your hearing as a pianist 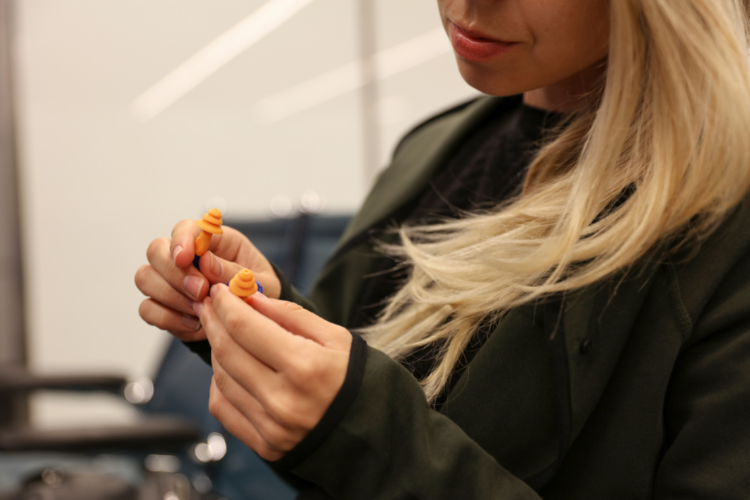 Genetic hearing loss is something that cannot be helped. But for those that don't suffer from genetic hearing loss, and are worried about gradual damage from exposure, there are plenty of things you can do to help prevent this.

One of the easiest and quickest things you can do to protect your hearing health is to wear earplugs. They're relatively affordable (some as low as £3.98 for a pack of four) and work by simply lowering the decibels rather than distorting any sound. You can find both one-use and reusable earplugs on Amazon.

We all love hearing the projection of the piano when the lid is opened, but if your piano is located in a relatively small room it could be causing more damage than you realise. Open lids are designed for big open rooms to help project the sound. Closing the lid can keep the piano decibels within that safe zone.

3. Break up your practice sessions

Lengthy, continuous exposure to loud noises should try and be avoid as much as possible. It might be that you need to break your practice sessions up into smaller sections in order to let your ears have a break. Five minutes here or there of quiet can make a big difference.

You can learn more about how to protect your hearing health as a musician from the Musicians Hearing Services.