'Backstory', the brand-new solo piano album from Alan Clark, is out on 24 September. Below, he opens up on how everything came together for this new release...

I make noises that can make people sad, which makes them happy.

This was my reply when someone asked me to summarise, in one sentence, what I do for a living.

If I’d had two sentences, I’d probably have gone on to point out that the noises are organised into a pattern that isn’t heard in the natural world, and over thousands of years we have developed this art form into the ultra-sophisticated (and often less so) music we hear today, using ingenious instruments that allow us to express our emotions and make people cry, which makes them happy (music allows us to visit sadness without experiencing the realities that make us sad). For me, music is all about emotion. 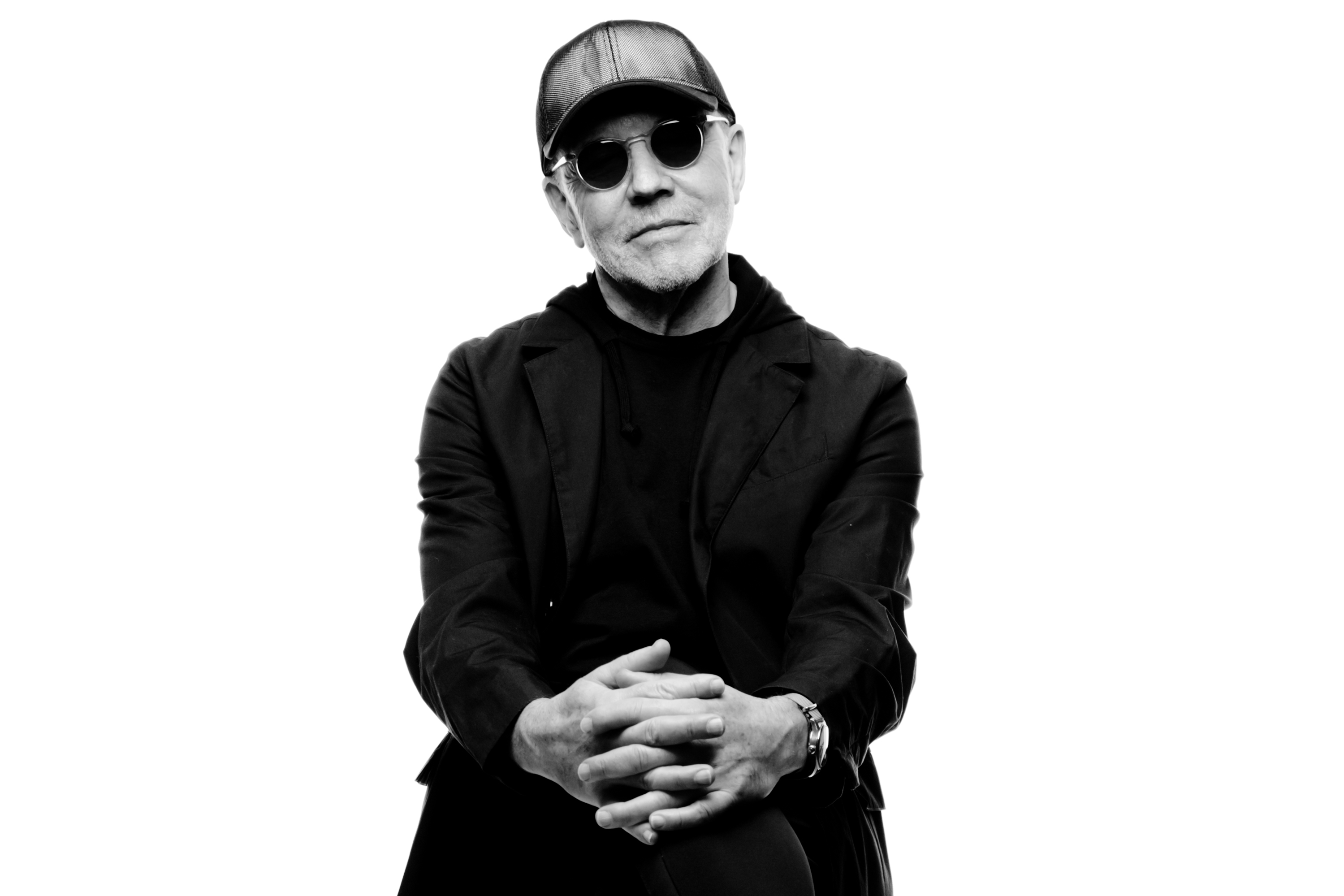 "I make noises that can make people sad, which makes them happy." - Alan Clark

When I made my new album, Backstory, my brief to myself was to play the tunes as simply as possible, always making the melodies a priority and always with emotion. Most of the songs depend a lot upon the lyrics they were written with; after all, the lyrics are 50% of the song. The challenge is to make the tunes interesting without the lyrics.

With Romeo and Juliet, one of the pieces on the album, I had a head start with the arrangement because over the years I’d played it with Dire Straits, I’d modified the original arrangement considerably from the arrangement Mark Knopfler [lead singer and guitarist of Dire Straits] had written the song around, and I’d added piano parts that became intrinsic to the live versions of the songs.

Listen to Romeo and Juliet by Alan Clark below.

So, I based my album piano arrangement around these parts: the intro, chord changes and outro that I’d dreamed up way back and which feature on the On the Night live album [with Dire Straits].

Then I made the chorus sadder, more reflective, played it in a lower octave and quieter than the verses – and I also played the iconic Dobro guitar intro part an octave higher, like a music box. And I modified the chords. And the melody.

Private Dancer presented a different challenge. To be able play the piano part/bass line I'd composed for the original, plus the Moog synthesiser line that features on the intro, I’d need one more hand, and the melody was too repetitive and suffered from the lack of words.

So, I gave up trying for a while. But as I said to producer Alberto Fabris, "There’s a way to play every tune, however, I can’t guarantee I can find it”. Thankfully, I did. After a bit of "dicking", I dropped the intro and started with the verse, I modified the melody which helped with the repetition, I modified the chords and compromised on which of the other parts to prioritise and in which order, and, hopefully, found something interesting.

Making a solo piano record is something I never thought I’d do, and I admit to having to be talked into the idea. But I’m enjoying the process. I hope this record makes you sad, and that sadness makes you happy.

Alan Clark's new album, 'Backstory', is available from 24 September. You can pre-order the album here.