Did Brahms STEAL music for his Hungarian Dance No. 5? Hungarian bandmaster Béla Kéler claimed that the German composer stole aspects of his own work for Hungarian Dance No. 5

Brahms’s Hungarian Dances are by far his most popular and most profitable works. The German composer completed the set in 1869, and the first 10 have been arranged for solo piano by Brahms himself.

The sheet music for the widely-known piece appears inside the latest issue of Pianist.

However, it is believed that No. 5, one of the most famous Dances, includes aspects that were taken from another composer.

No 5 is based on the Csárdás "Bártfai emlék" (Memories of Bártfa) by Hungarian composer Béla Kéler. Csárdás derives from the old Hungarian term for a roadside tavern or restaurant.

A typical roadside tavern in Budapest, 1890. Taken by Strelisky Lipót

Brahms mistakenly thought the piece was a traditional folksong and not an original work, and therefore felt it was ok to use it for his own composition. However, he was later accused by Béla Kéler of having published under his own name Hungarian Dance No. 5.

“He argued that no greater compliment could be paid to a composer than to find his melodies being sung in remote country villages by the peasants; Brahms had simply taken Kéler’s melodies for genuine folk songs.”

You can make your own mind up on whether you think Brahms intentionally stole Béla Kéler’s melodies or not. 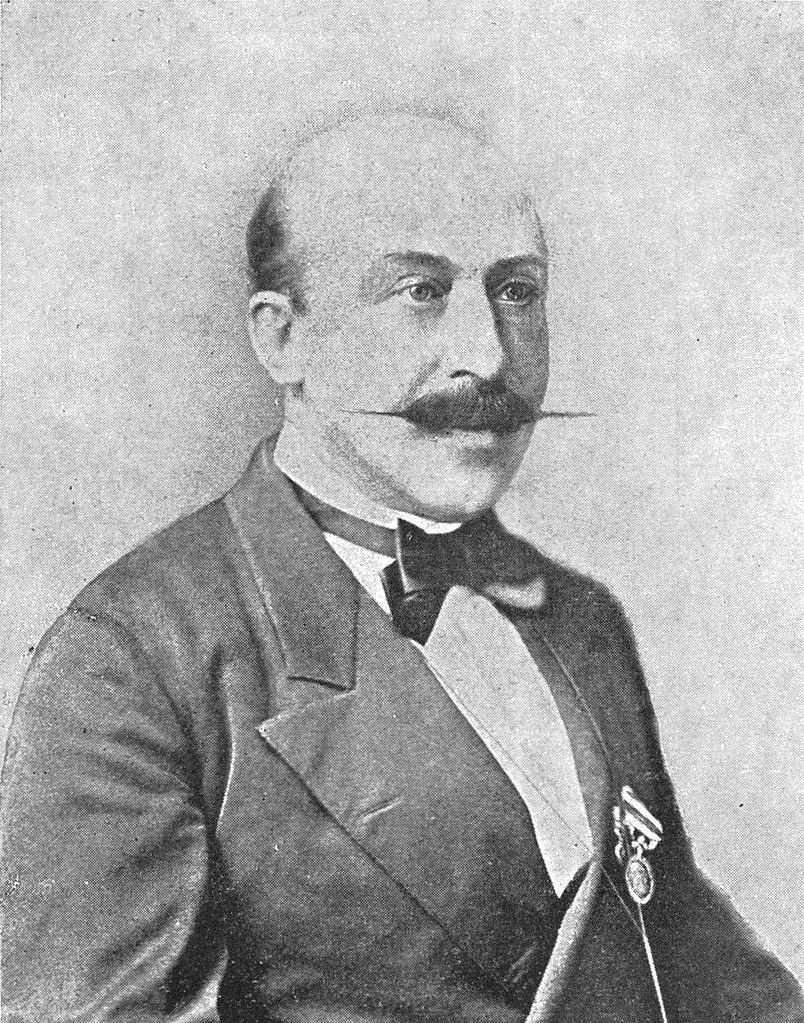 Not only was there a debate over the originality of Brahms’s Hungarian Dances, there was also a scholarly dispute surrounding the history of Hungarian Dance music itself. The dance has been claimed by both Romani people and remote Hungarian-speaking villages at different points throughout the 1800s. Fellow composer Franz Lizst was in fact caught right in the middle of the dispute during the 1840s. 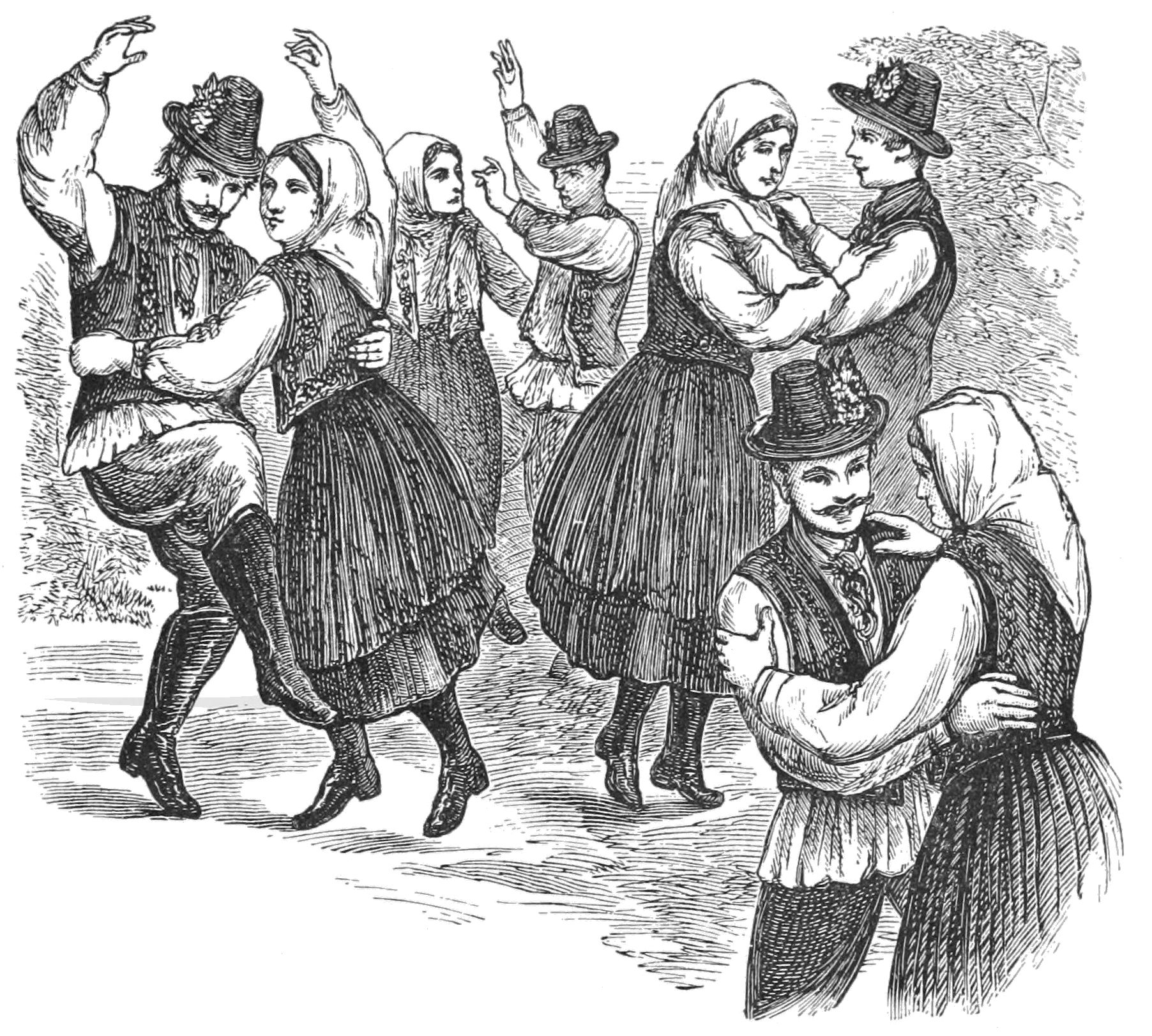 Fortunately for Liszt, and later Brahms, Hungarian composers Kodály and Bartók demonstrated that the genuine folk music of Hungary originated in the remote Hungarian-speaking villages and hamlets of the hinterland.

Take a look at the world's oldest piece of piano sheet music.

Nowadays, musicians are returning to play Hungarian music. Now that the scholarly dispute that surrounded them for so long is over, musicians are now finding the works a real genuine source of musical pleasure and enjoyment.

If you want to learn Brahms's Hungarian Dance No. 5, watch pianist Noriko Ogawa's lesson below.

Want to try Pianist before you buy? Download your free sample