You are known both for your collaborations with living composers and for reviving forgotten works. What draws you to music that falls off-the-beaten-track?

One of the most satisfying comments I get after concerts is that I’ve opened an audience member’s ears to something new. As pianists, we have such an enormous range of repertoire available to us. I love exploring new perspectives, narratives and ways of creating sound, as well as providing as wide a range of character as I can in a programme. It keeps things fresh!

Apart from your work on the concert stage, you perform in prisons and schools. Why do you think bringing live music to these audiences is so important?

As a professional musician, it’s easy to take what we have for granted. I always knew that music was a vital part of how I interact with the world, but was less sure I could communicate that to other people. It sometimes seemed that I was just providing entertainment for a privileged sector of society.

It was only when I started performing in prisons and schools that I understood how powerfully people were moved by music and what it can inspire. To hear prisoners’ stories of the hope music has given them or to see children’s eyes light up with enthusiasm is a real privilege. I can now appreciate how essential concerts are, wherever they take place – in providing an escape for our mental health and to bring people together.

Your album of 20th- and 21st-century etudes, Etude, was praised for its ‘dazzling virtuosity’. How do you approach learning pieces of such technical difficulty?

Very slowly! The more technically challenging a piece, the more careful you have to be not to take things too quickly in the early stages. I break textures down into tiny units which I repeat ad infinitum, ironing out any unnecessary movement, and I only increase the tempo when I am sure that it’s secure. Fortunately, I now have a music studio in the garden, so can practise out of earshot of any other human. It can be very challenging for all concerned otherwise! 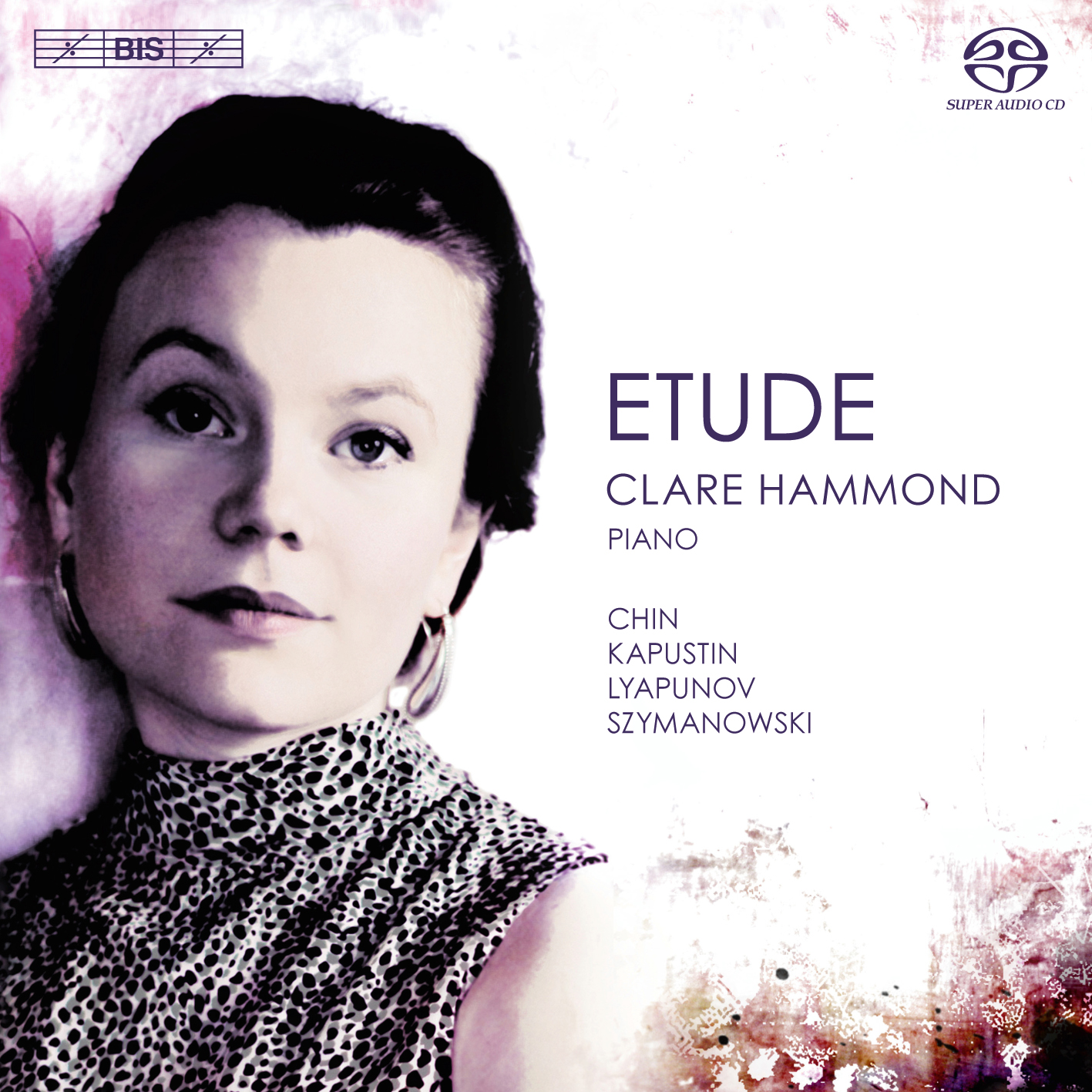 In 2012 you completed a doctorate on 20th century left hand piano concertos. What attracted you to this repertoire?

The left-hand repertoire, whether solo, chamber or concerto, is fascinating and much more varied than you might expect. Much of it was commissioned by the pianist Paul Wittgenstein, who lost his right arm during the First World War, and who was able to engage the leading composers of the day.

Seeing how they responded to the limitations of the genre in such myriad ways was fascinating. Some tried to conceal the left-handedness of a work by creating textures so complex they sound like a two- or even three-handed work whereas others revelled in single-line writing.

In performance, there are certain challenges that are unique to the repertoire, in the way you have to build stamina for example, yet other things were much easier. Projecting a melody in the highest voice is very straightforward compared to the two-hand repertoire because the thumb is so much stronger than the other fingers.

The recital that you were due to give at the Southbank Centre in June (sadly cancelled, due to the pandemic) covers a wide range of repertoire. What were you most looking forward to?

I can’t single out a particular piece as they’re all wonderful in their own way, but I was really looking forward to presenting such a diverse programme. I went to as many of the International Piano Series recitals as I could when I was a student and they were so important in opening my ears to just what was possible at the instrument.

They were a major part of who I’ve become as an artist and I was delighted to be engaged to perform for the series. I hope that they go from strength to strength once we get back to normal concert life again!

Clare Hammond was due to appear at the Queen Elizabeth Hall, London, on 3 June, as part of the International Piano Series. No doubt to be rescheduled in the future. To keep up-to-date with Clare’s concert and recording schedule, go to clarehammond.com