'Peaceful – The Piano Album', composed and performed by Hovig Nassanian, was recorded during a Covid lockdown earlier this year

Stream Peaceful – The Piano Album below. Don't have Spotify? Find other ways to listen here.

“After recording one of the tracks,” explains Hovig, “I sent it to a good friend to tell me what he thought of it. His first word was, ‘peaceful’.”

And thus that became the title of the album.

The Armenian pianist, who has spent most of his adult life in Cyprus, recorded his new album back in January during a coronavirus lockdown on the island with the hope that his music could offer a breather during what has been a worrying year for so many.

Peaceful is a 12-track album of solo piano works, all composed and performed by Hovig himself. He grew up in a musical family and started playing the piano from the age of four.

He composed his first piece in his early teens, and since then has continued to write various songs, compositions and arrangements. 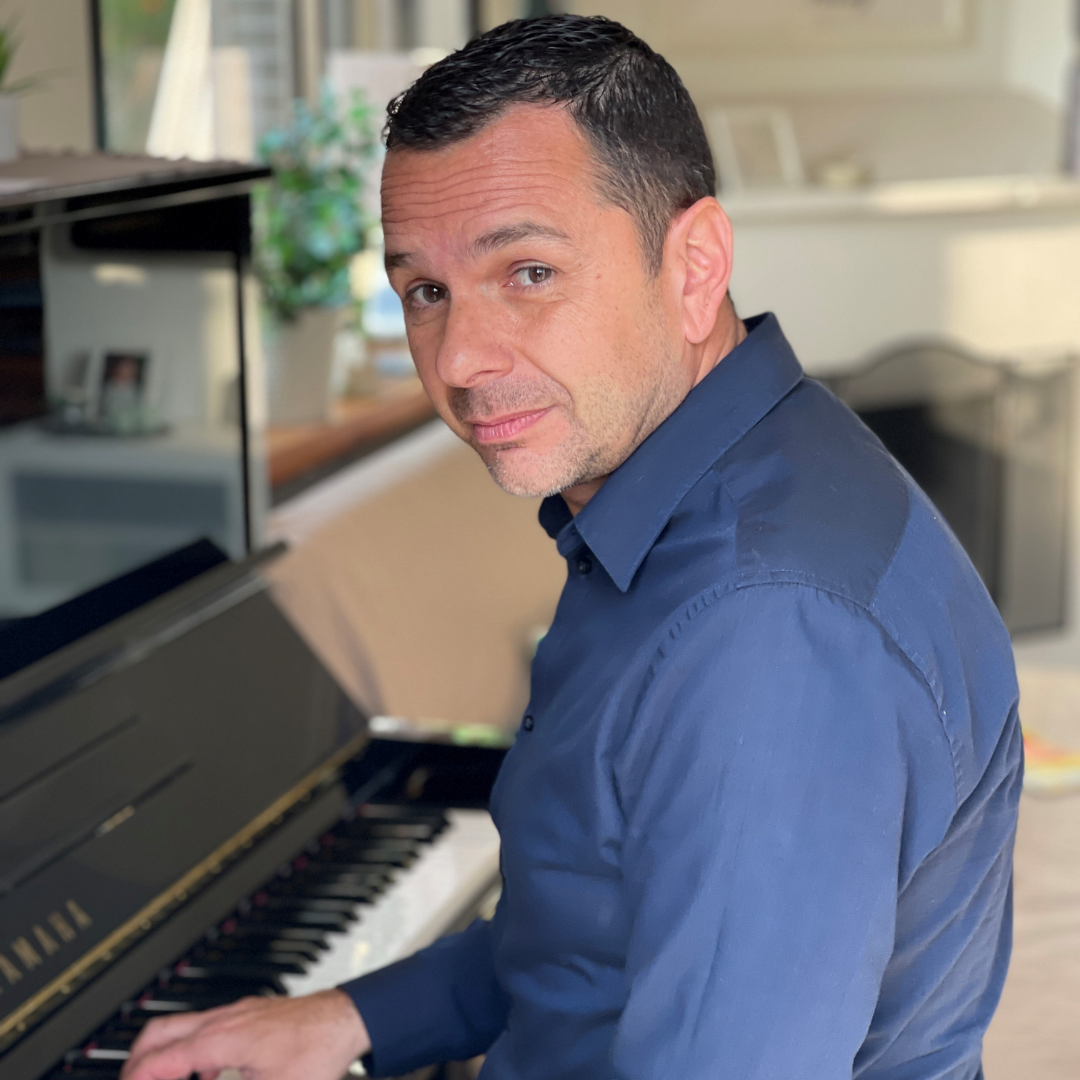 This new album includes works that were written at multiple different stages throughout his life. “One track, I wrote back in 1986 while still living in war-ravaged Beirut,” he explains. “Another when I met the love of my life, Anna; A couple of lullabies for our son, often played while he was still in Anna’s belly; Some medleys and memorable numbers from various original musicals I’ve had the privilege of producing with great colleagues, and a brand-new piece called Peaceful in the Pandemic!”

The opening track of the album, Worth Waiting For (Anna’s Theme) is, as the name suggests, dedicated to his wife Anna. It’s a piece completely fitting of the album’s Peaceful title, beginning immediately with a comforting, delicate chord progression that rises and falls around a gorgeous melody. Since the album’s release in January, Hovig has added lyrics to the piece. You can listen to this single vocal version below, which features Swedish vocalist Johan Drejare.

A few delightful lullabies dedicated to his son follow – “often played while he was still in Anna’s belly!” – before we reach track seven; the poignant Tonight. This was a piece Hovig composed during his time living in Beirut in the 80s. “I was 15 back then - and living through very dangerous and challenging days in Beirut during the civil war. Many nights, we would huddle in bomb shelters or lie sleepless in bed as the rockets landed around us, wondering if we would see the next morning. Music was a great comfort and emotional release in those days."

Tonight is a piece full of heart-wrenching harmonies, but also brief moments of hope interspersed throughout. The choice of chords is quite frankly heartbreaking. A poignantly beautiful piece to listen to.

There is certainly a cinematic feel to a number of the tracks on this album. A Love That’s True (track ten) opens with a simple yet gorgeous set of arpeggios, before the main theme of the piece is introduced. Some of the chords underneath this piece’s melodies feature in a lot of movie scores, most noticeably in ‘Glasgow Love Theme’ from the movie Love Actually (2003), composed by Craig Armstrong. The quick shift from a major chord to its minor – in Love Actually, this would be D major to D minor – is what gives the piece that cinematic feel. Hovig uses the same trick in this piece, and it’s an absolute delight to listen to. It gives that aura of emotional suspense before the chord is resolved.

The album comes to an end with two tracks; Peaceful In The Pandemic and Postlude, the former of which was composed just this year in January. “[It was] partially inspired by words from my inspiring sister Hasmig Capell. [It] literally went on the album fresh off the keys!”

It’s an ideal end to what is a pleasing body of work.

Granted, it’s not the type of work that many classical music listeners are accustomed to. It’s simple, it’s clean, and it’s uncomplicated in its make-up; But it’s the emotion weaved into these pieces, and the story behind them, that really makes this album shine.

You can keep up to date with Hovig Nassanian via his website.